J.K. Simmons Talks About His Role In ‘Justice League’ And Beyond

By now everyone’s seen the amazing pictures of J.K. Simmons in the gym. This guy’s got a Batman level physique, let alone Jim Gordon!

It’s been a few months now since the news broke that the Justice League and Ben Affleck led Batman movies had found their police commissioner. But other than one fantastic, atmospheric rooftop photo in full costume, there’s been little reported since.

In a recent interview with ScreenCrush.com, the star of Terminator Genisys, Whiplash and former J. Jonah Jameson spoke about his new movie All Nighter and his upcoming DC Universe role.

According to Simmons, Commissioner Gordon will be making an appearance in the Justice League movie, which is set for release at the end of this year. Apparently though, this appearance will only be a small one. The actor said:

“My part in the first film coming out this fall is very, very small. It’s a little introduction of the character. But whenever the next one gets off the ground, whether it’s The Batman movie or the Justice League sequel, and I know those things are getting shuffled around right now… we thought we might be getting to work pretty soon on The Batman, but we’ll see what the future brings. Hopefully, that’ll be another comic-book character that I get to take two or three or four cracks at.” 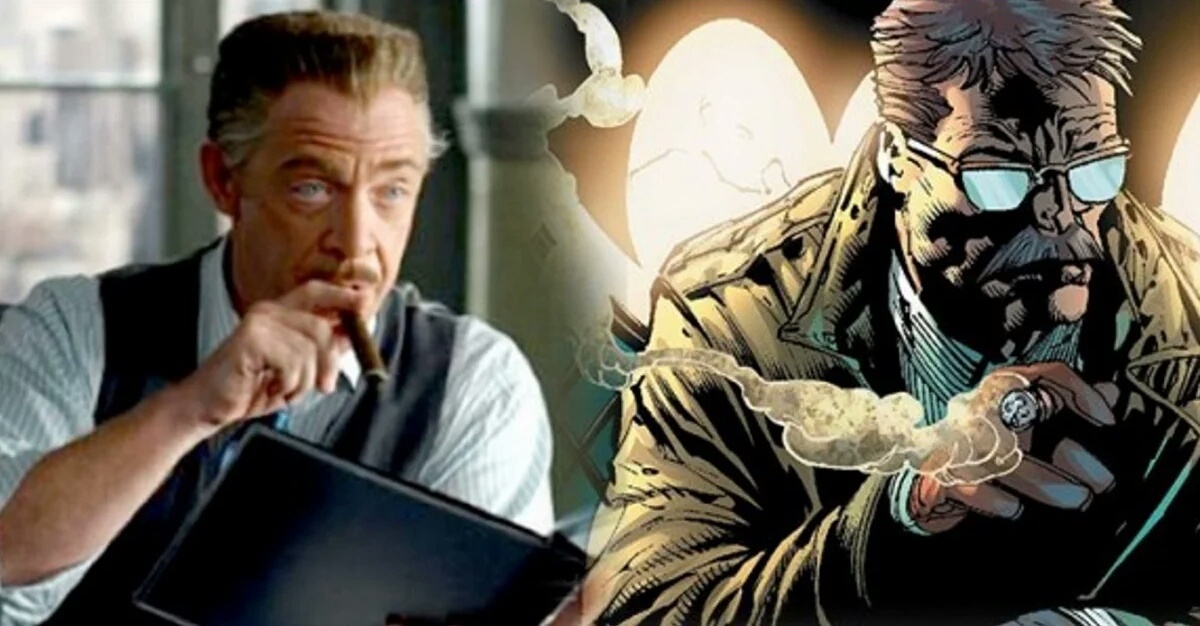 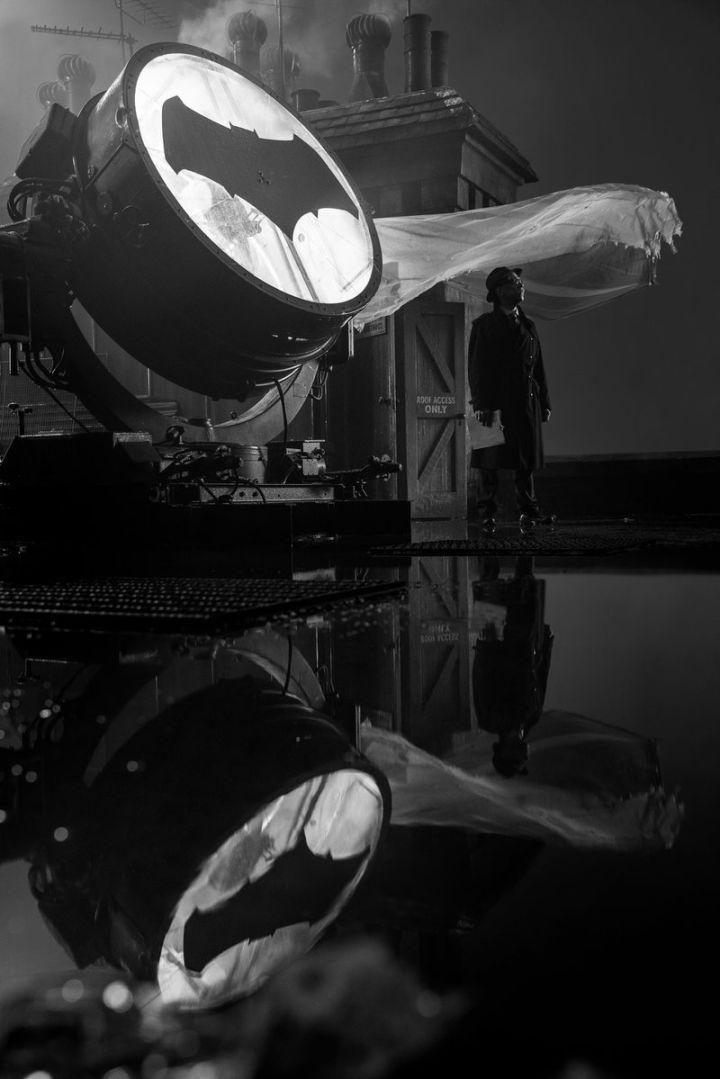 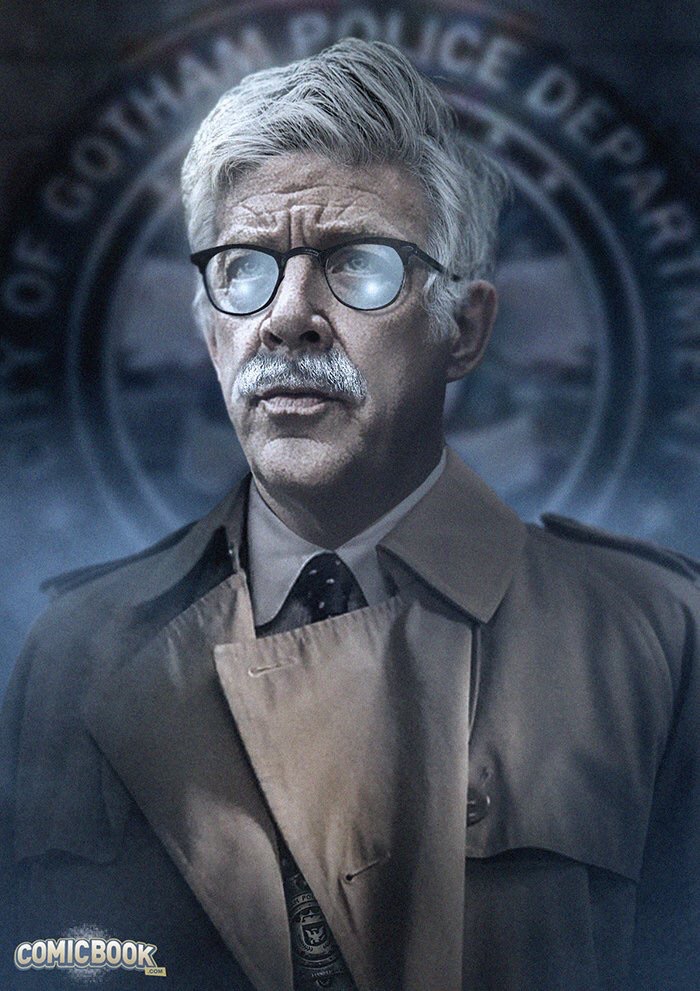 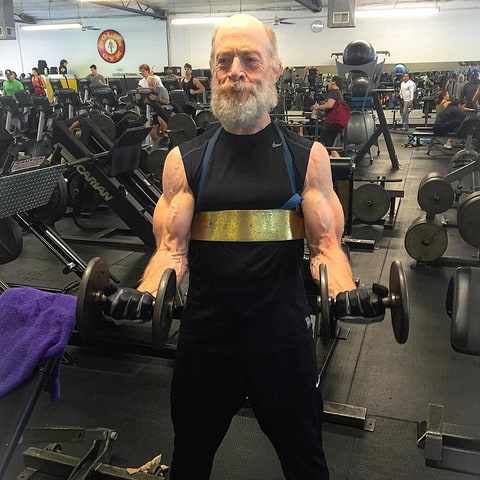 This sounds very promising indeed. Although his first foray into the DC Universe will be small, he is invested in growing into the role and keeping it.

Seeing the time and effort that he’s put into his workout regimen, I can actually see him being more than just the cop and partner that everyone’s used to seeing. With the ripped muscles, he could be the Batman seen near the end of the acclaimed DC New 52, run by Scott Snyder and Greg Capullo. Wouldn’t it be great to see this version of the Dark Knight, complete with Robot exo-suit?

Of course, only time will tell. We here at Dark Knight News will keep our ears to the ground and let you know of further developments. So don’t go anywhere! Stay tuned… Same Bat-Time, same bat-Channel.