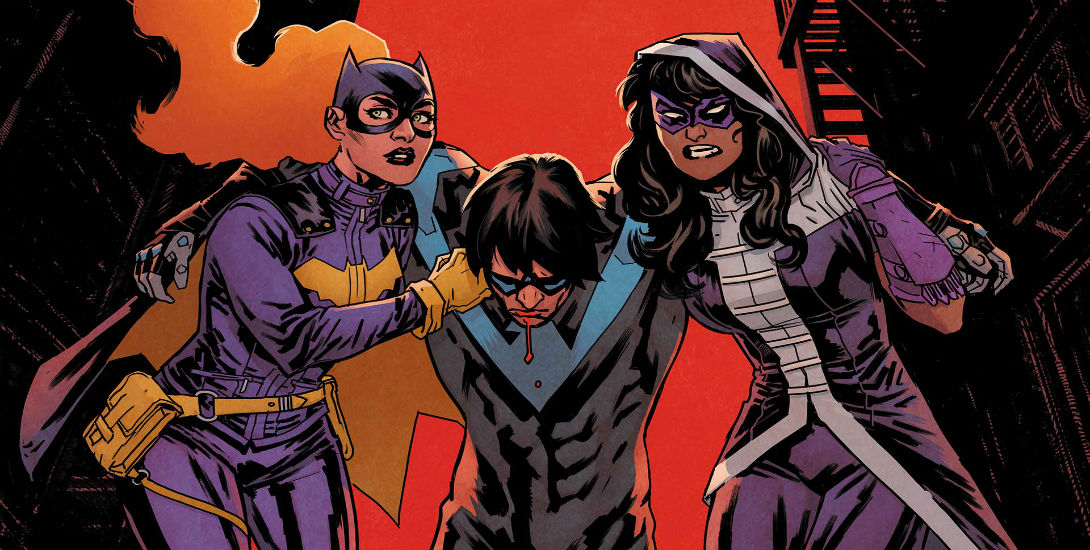 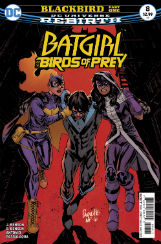 The trio of kickass, crime fighting female superheroes return once again in Batgirl and the Birds of Prey #8 as part of DC’s new Rebirth line. In this issue, the eponymous Birds of Prey are assisting fellow crime fighter Nightwing in tracking down the villainous Gemini Demille.

Trouble soon escalates as Nightwing encounters Gemini Demille, in disguise as Batman! Outmatched and wounded, it appears Nightwing is doomed. Luckily, the Birds of Prey arrive just in time to save him. After their brawl with Gemini, the four regroup to investigate Gemini’s appearance in Gotham. Their search leads them to a mysterious person named ‘Blackbird’.

Getting into this particular issue, I honestly didn’t know what to expect. I knew who the Birds of Prey were and their members, but I haven’t read any of the comics before, so this was a completely new experience. However, I gotta say, I had a ton of fun reading. 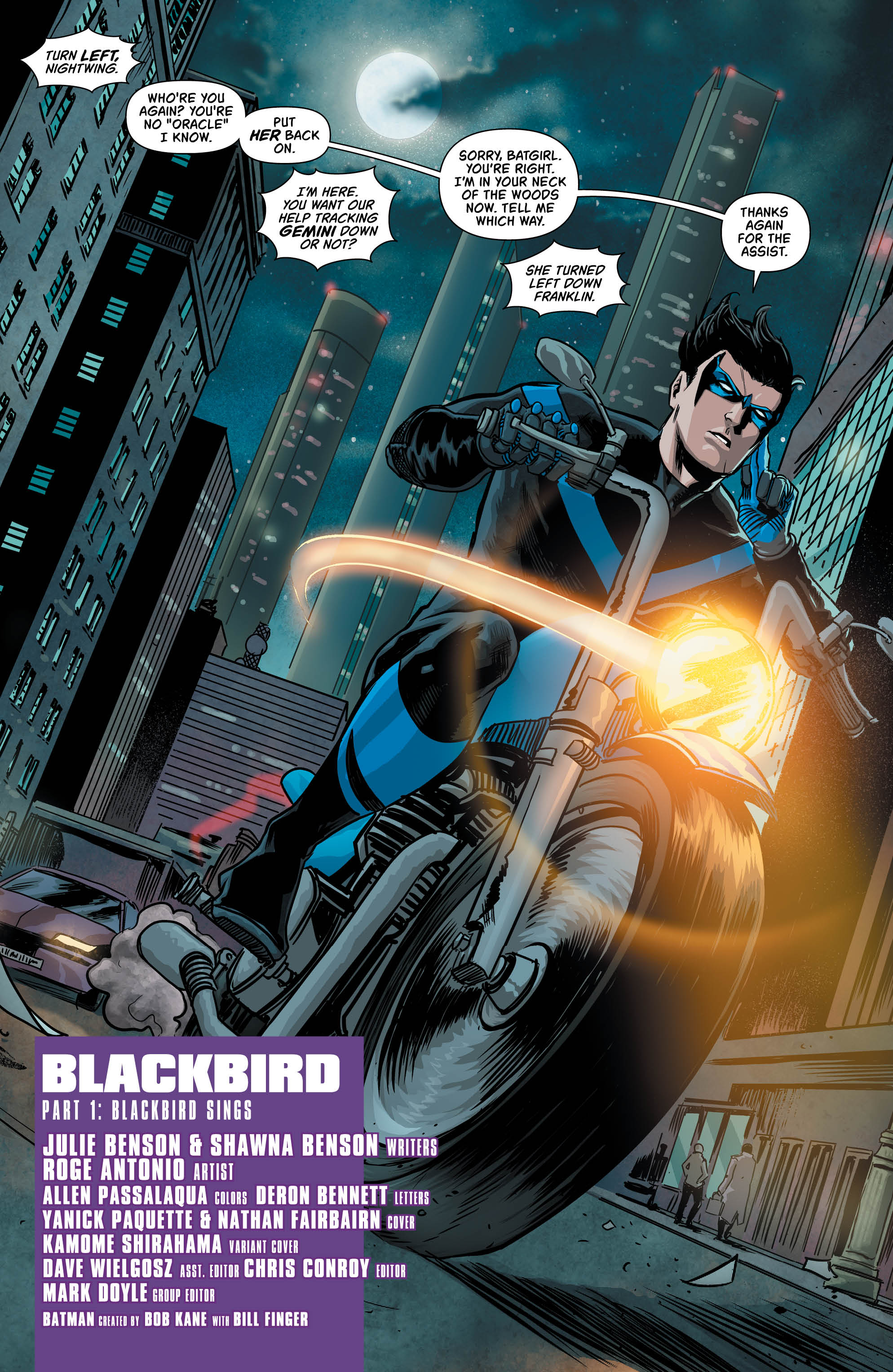 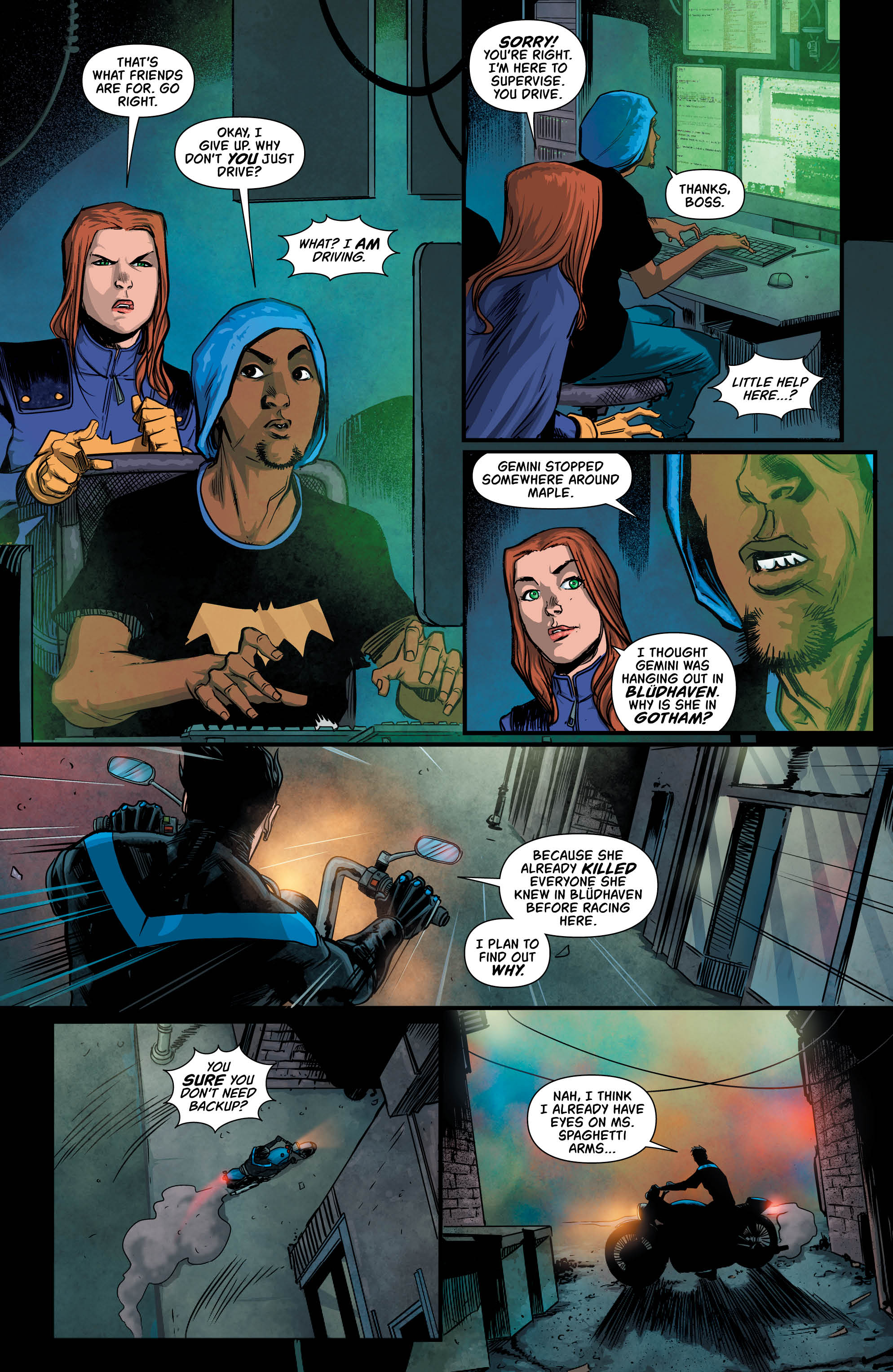 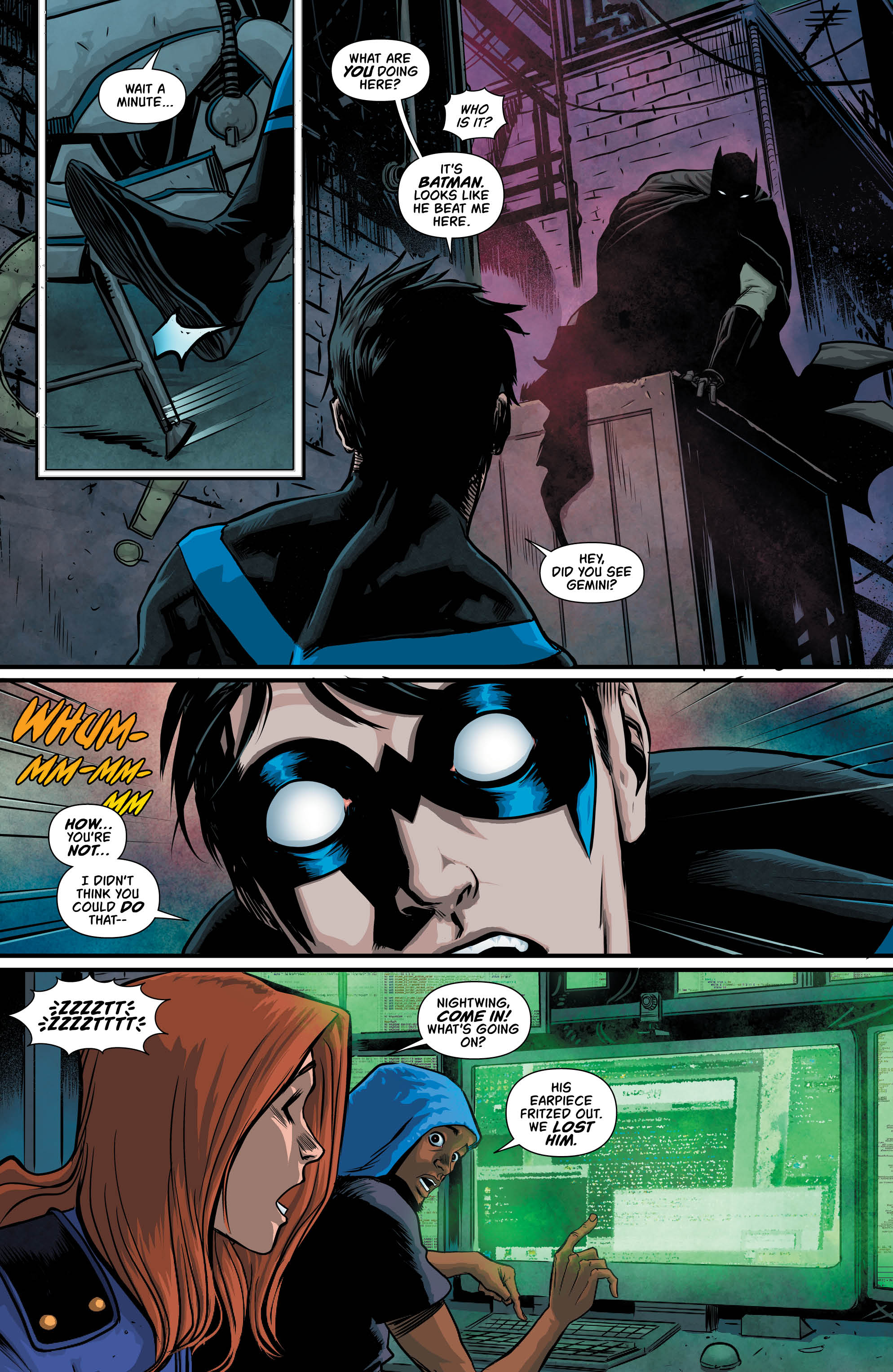 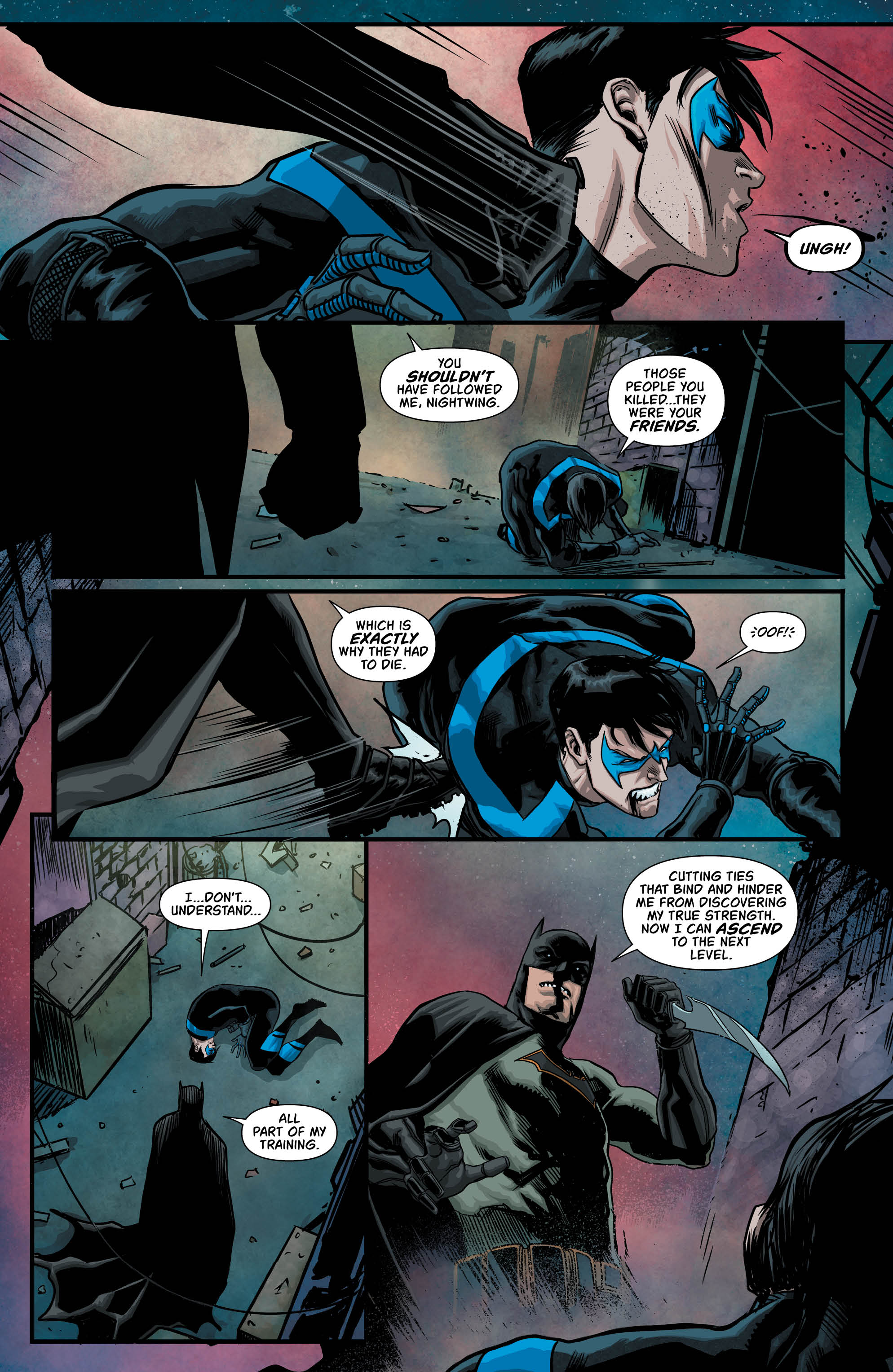 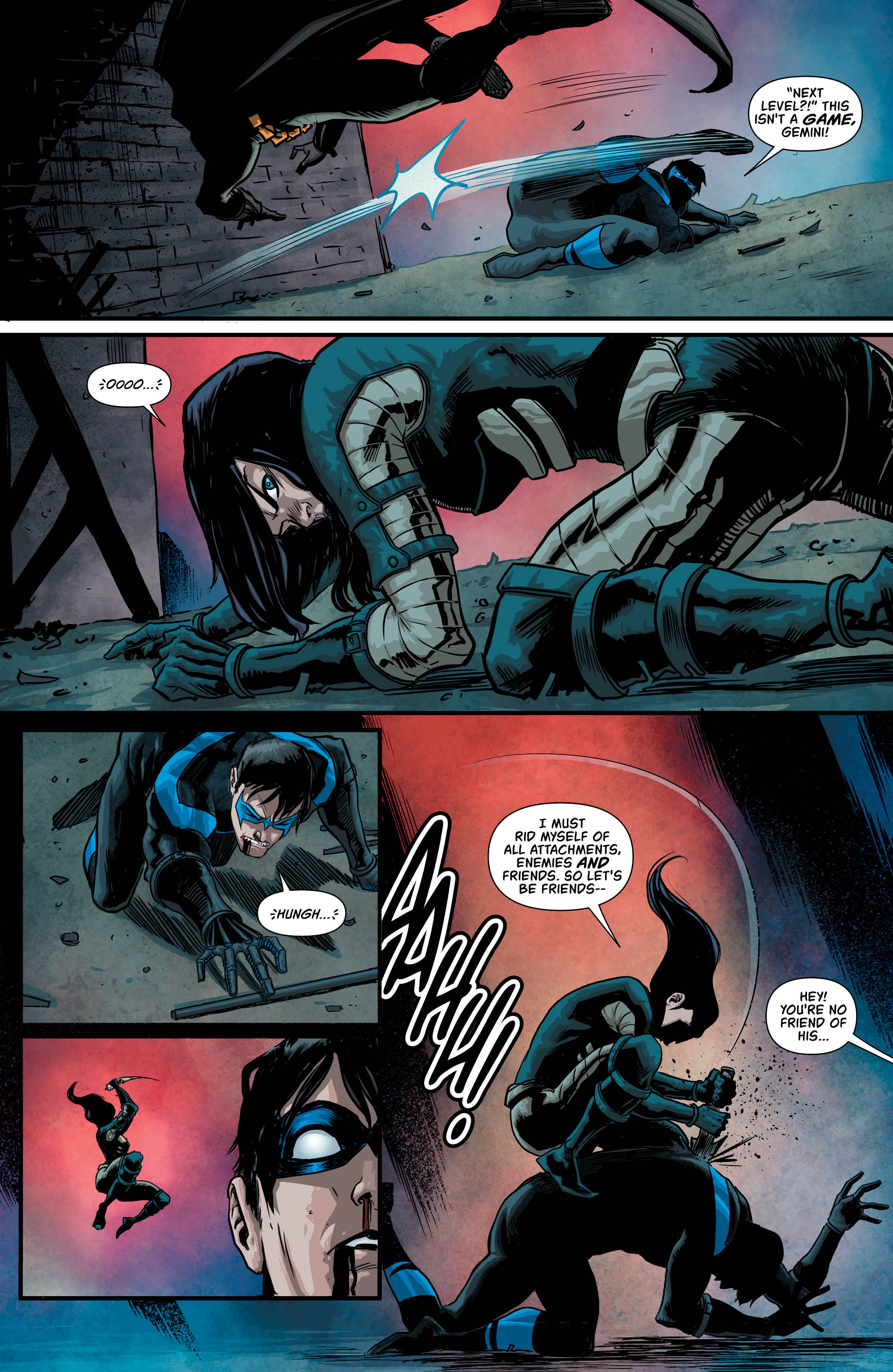 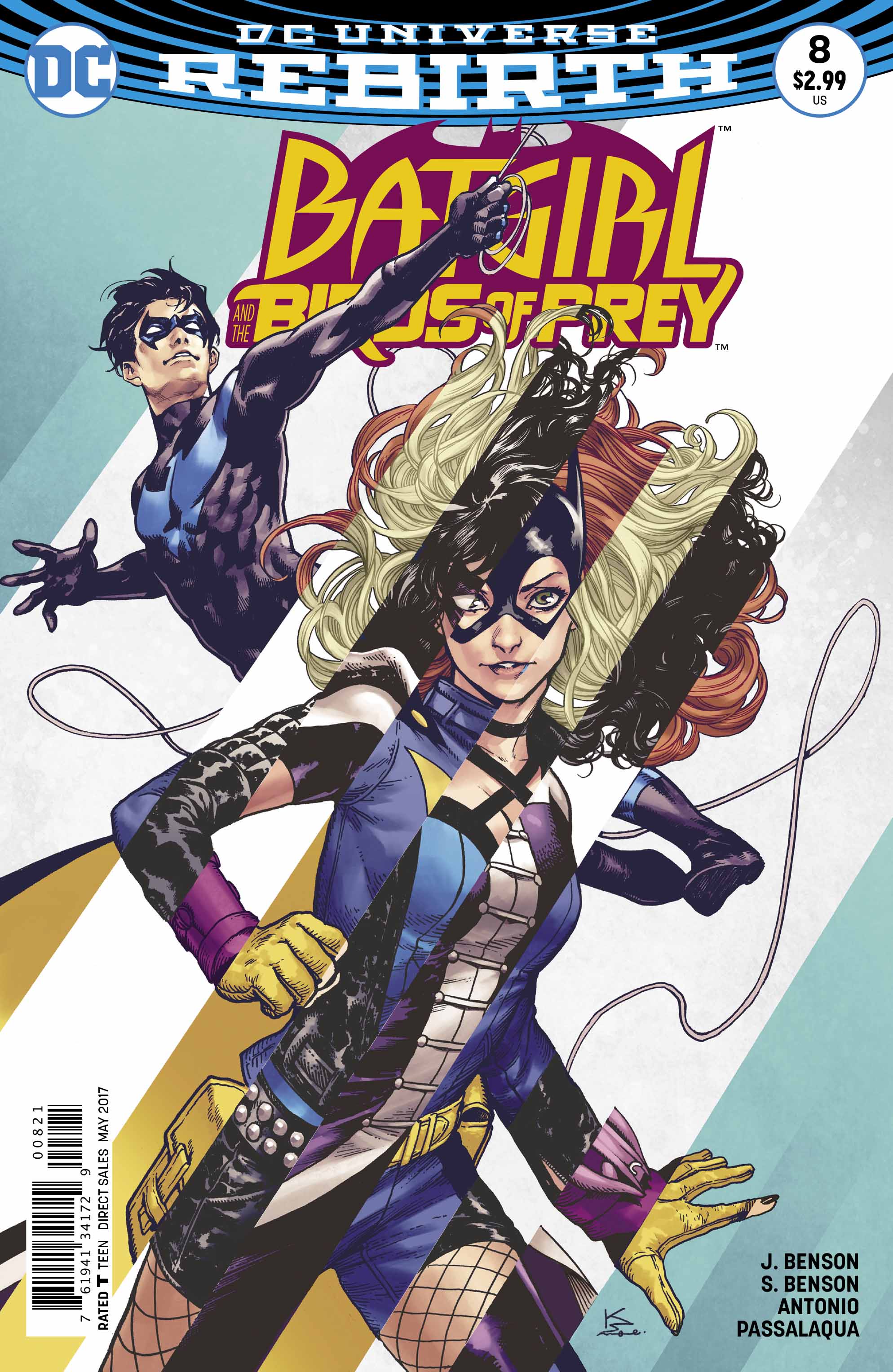 At first, I thought Julie & Shawna Benson’s writing was bland, full of clichés and cringeworthy at times, but as I progressed through the pages, I started to adore the interactions between the three heroines. The way Huntress jokes about Batgirl’s past relationship with Nightwing or Black Canary’s conflict with her teammates being the only one with superpowers. Both writers have done a satisfying job in capturing these characters’ distinct personalities.

There were times where I felt some panels are clouded in too much exposition. Still, I really loved the art style presented in the panels, courtesy of Roge Antonio. While Antonio did a superb job in the character designs, I thought certain character expressions were drawn inconsistently.

As much as I miss the days of Barbara Gordon as Oracle, I must admit having Batgirl back in action is fantastic! Seeing her in action with the likes of Black Canary and Huntress is gloriously amazing! Erasing Barbara’s disability was understandably controversial back then, but I see Batgirl as an inspirational figure for those moving on with their lives. Batgirl’s connection with her teammates and Nightwing serves as a reminder that it’s okay to find support in your friends and family.

Overall, I really enjoyed this comic! I never read any Birds of Prey comics before, but now I’m itching for the next issue. While yes, the dialogue could be improved slightly, the humorous banter between the three leads definitely makes up for it. In an age where DC is dominated by heavyweights like Superman and Batman, it’s great to know DC hasn’t forgotten about these characters. I cannot wait to see where the Benson sisters will take the Birds of Prey next and their inevitable showdown with Blackbird.