There are many classic matchups in DC Comics lore.  Batman vs The Joker.  Superman vs Lex Luthor.  Wonder Woman vs Cheetah.  But, I bet you’ve never heard of Batman vs… Elmer Fudd?

Comic books are no stranger to crossover events.  There have been a couple of occasions in the past when Marvel and DC joined forces to bring their heroes and villains together in a massive crossover.

Recently, Batman had the pleasure of meeting and fighting alongside the Teenage Mutant Ninja Turtles against Shredder and the Foot Clan.  This year, the Justice League are teaming up with teenagers with attitude, the Mighty Morphin’ Power Rangers.

So it should come to no surprise that the characters of DC Comics, specifically Batman, Wonder Woman, Martian Manhunter, Lobo, Jonah Hex, and the Legion of Super-Heroes, will be teaming up with the Looney Tunes in special issues of DC Comics.

DC and the Looney Tunes have sort of crossed paths in the past, having been a part of special covers in 2015, but this will be a true crossover where the characters actually meet and interact with each other in a plot.

Take a look at the covers of the upcoming books: 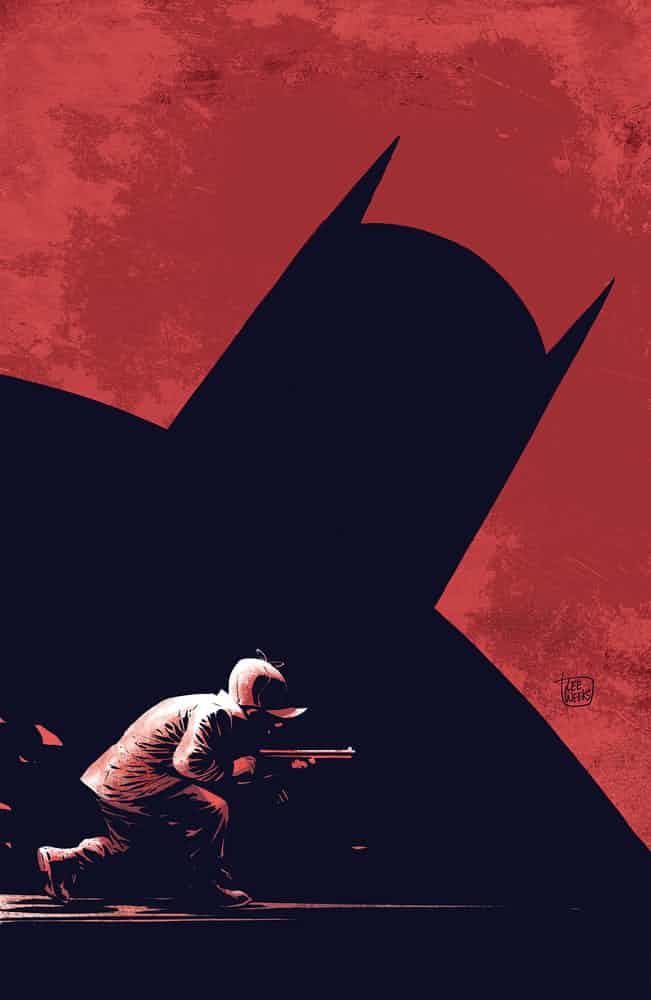 Written by Tom King, Art and cover by Lee Weeks 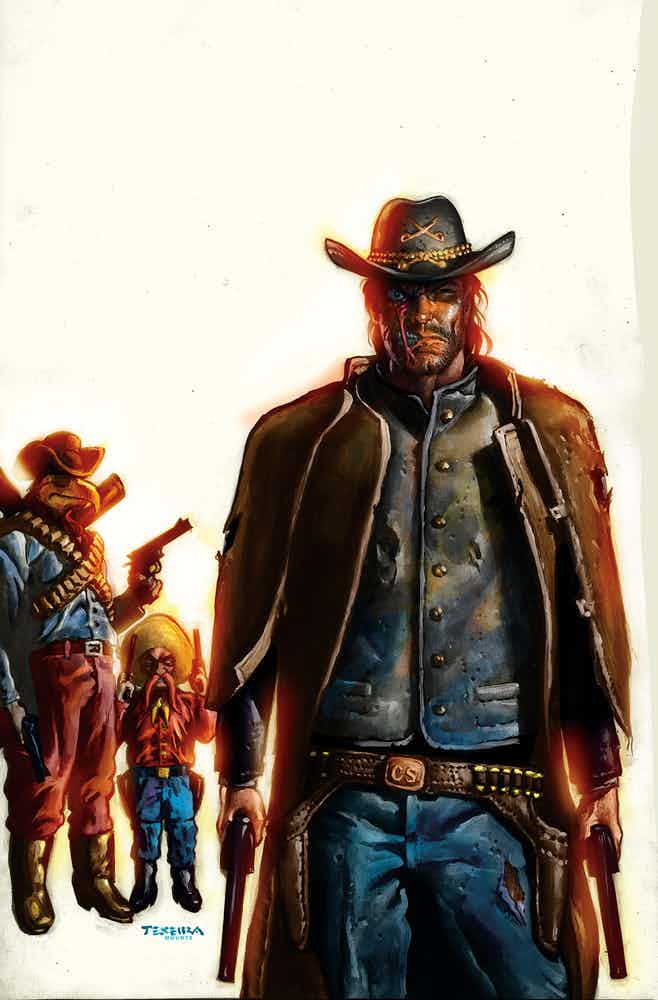 Written by Jimmy Palmiotti, Art and cover by Mark Texeria 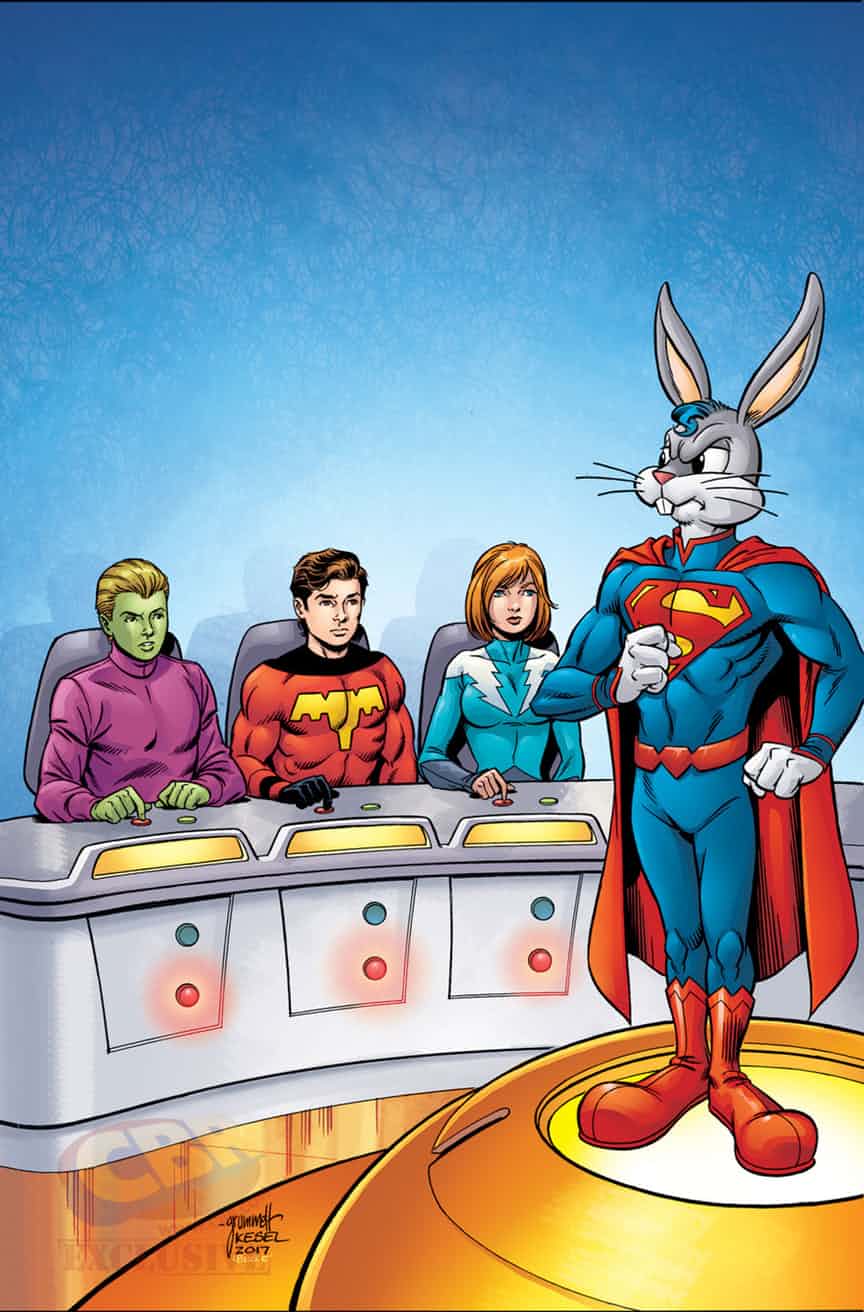 Written by Sam Humphries, Art and cover by Tom Grummett and Scott Hanna 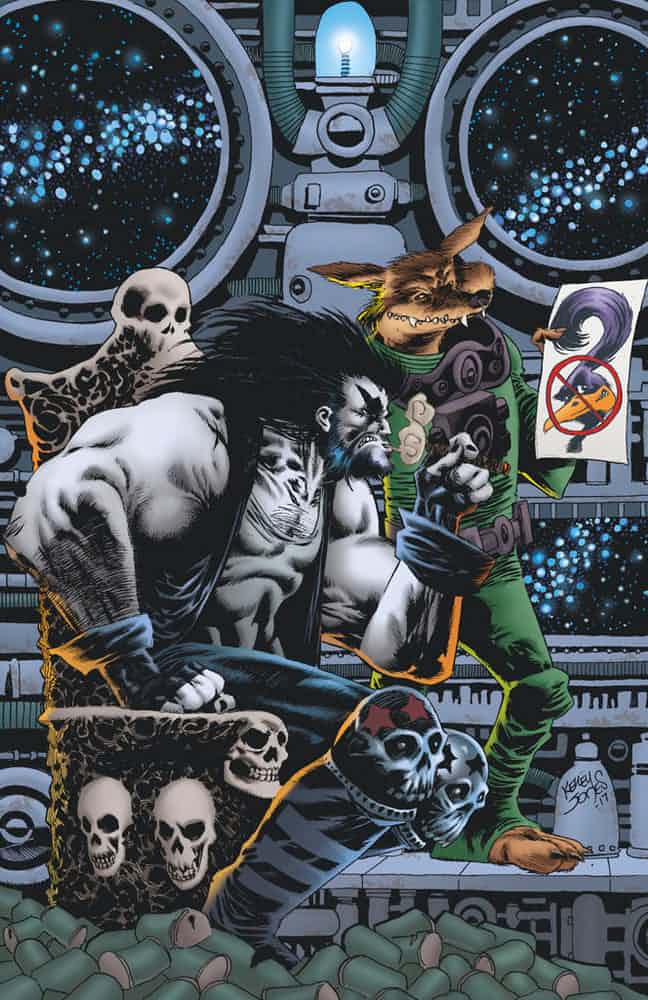 Written by Bill Morrison, Art and cover by Kelley Jones 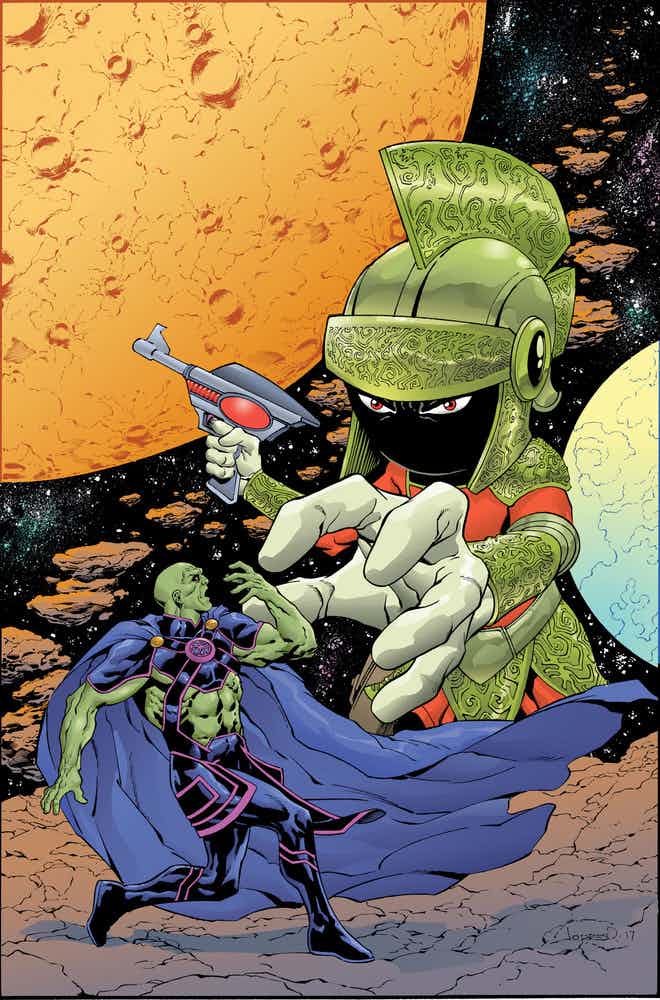 Written by Steve Orlando and Frank Barberi, Art and cover by Aaron Lopresti 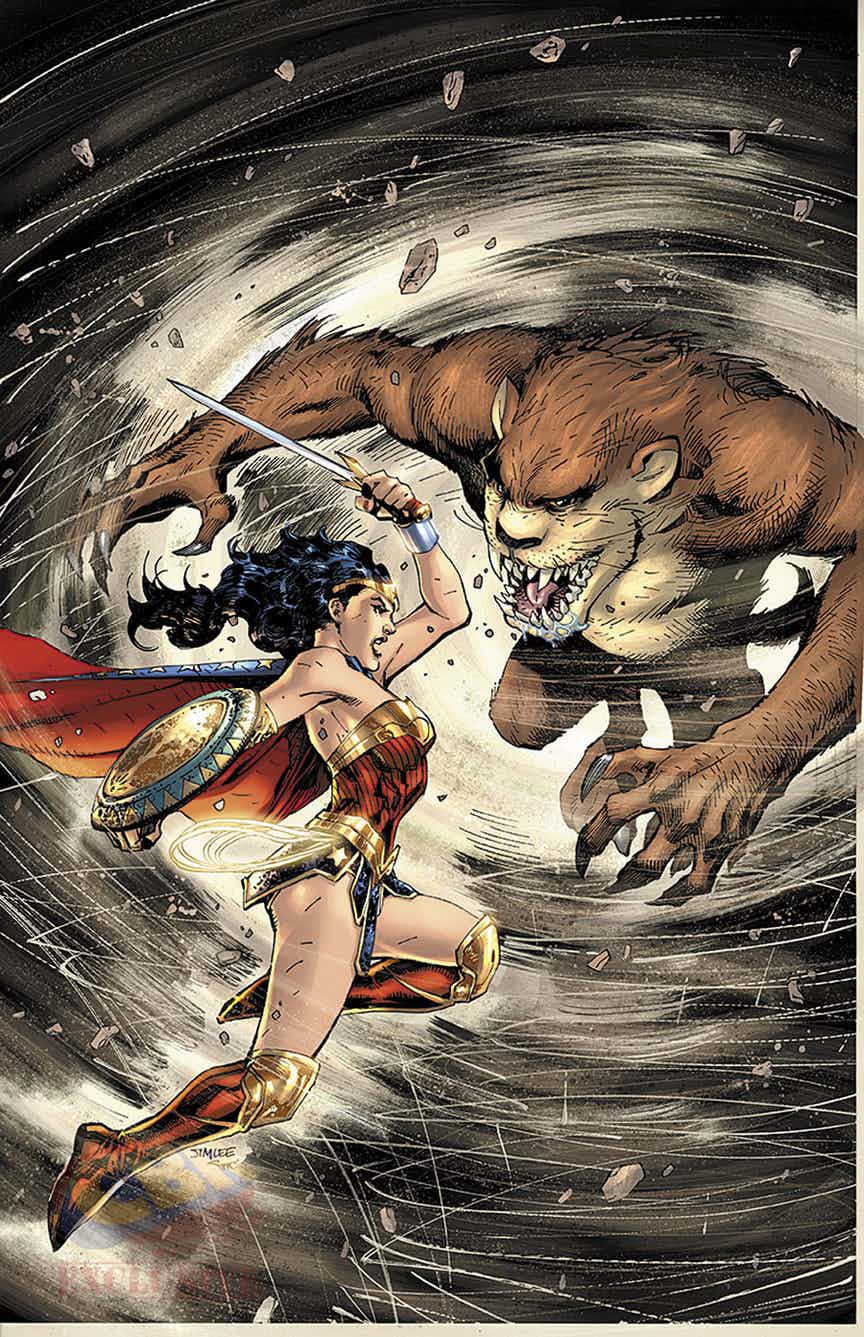 A lot of these crossovers make a lot of sense and should be a lot of fun.  What matchup are you looking forward to the most?  What characters would you like to see DC crossover with next?  Let us know!