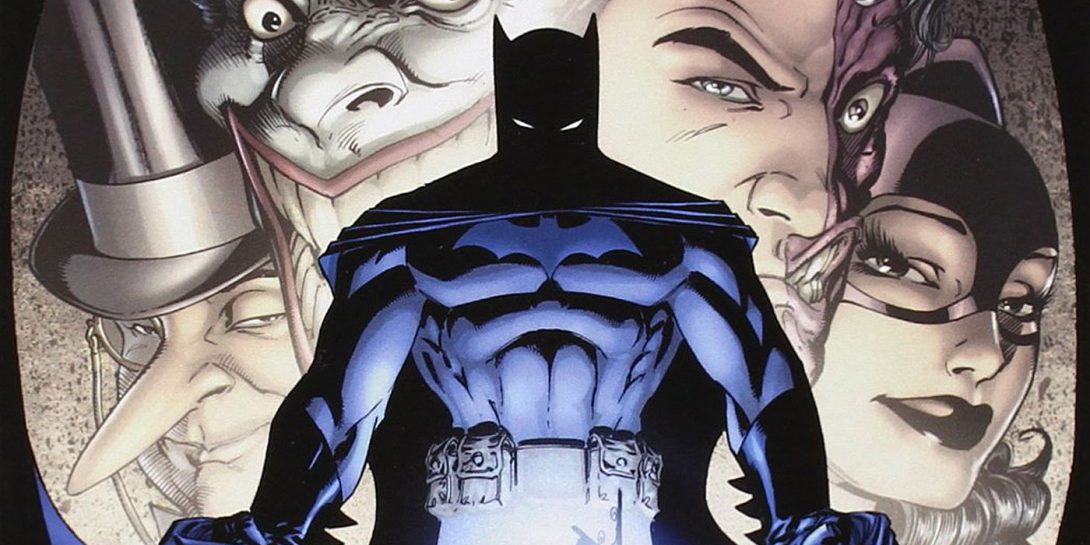 Bestselling author Neil Gaiman, famous for Sandman, Coraline, the soon-to-be-a-TV-series American Gods and many others made a surprising comment on Twitter regarding a Batman story he’s been waiting to tell for decades.

According to the tweet, Gaiman claims “There is a Batman story I’ve been wanting to tell for 28 years. And it’s getting closer. I just need time.”

Everything about this statement is intriguing. Gaiman is a talented author with legions of fans and his take on the material is always fascinating. He’s no stranger to the world of Batman, either.

Following on the heels of Grant Morrison’s Batman R.I.P., Gaiman penned Whatever Happened to the Caped Crusader?. This comic depicted a funeral for Batman in which friends and enemies alike gave wildly different accounts as to how he died.

People tend to forget that Gaiman also wrote one of the greatest Riddler stories ever told–although it has been wisely reprinted in collected editions of Whatever Happened to the Caped Crusader?–with Secret Origins Special #1.

Neither of these stories went deep into the character of Batman himself. In fact, he was hardly truly present in either. If Gaiman truly means that he has a Batman story to write (as in a story about Batman) that could be fascinating. It’s something we’ve still never really seen from him.

It sounds like Gaiman’s Batman story is still a ways off, but he teases that it’s getting closer. We’ll keep you posted on more news on this project as it develops.