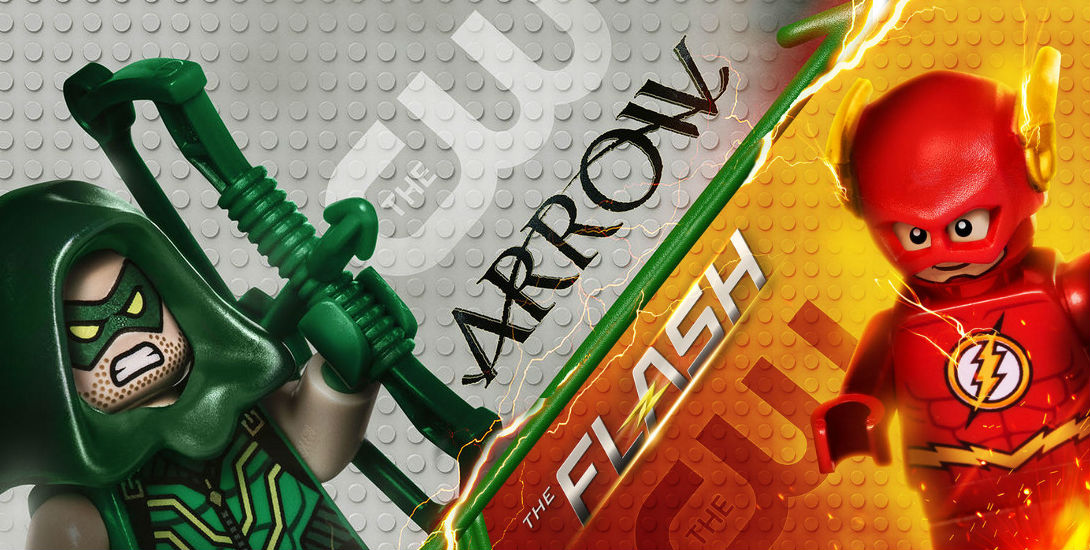 If you’re a fan of DC, chances are you’ve at least checked out one of the DCTV shows I am about to mention: Arrow, The Flash, Supergirl, and DC’s Legends of Tomorrow. Whether you’ve seen ’em all or seen none of them, there is no denying that The CW and Warner Bros. are onto something great with this almost week-long run of superhero programming (this will all tie together shortly just you wait). Following on from that – regardless of whether you follow those shows or not – there is no doubt in my mind that you are well aware of the fact there is now a LEGO Batman Movie that built its way from the realm of The LEGO Movie.

Nowadays it’s difficult to avoid any news related to LEGO Batman – he seems to be everywhere! Including the completely unrelated and different-universe DCTV shows over on The CW (see, told you it would all tie together!) Now it is entirely possible that The LEGO Batman Movie takes place on another Earth in the Multiverse where these series are just in fact televised entertainment, but either way it’s an absolute treat to see that the reach of The Dark Knight knows no bounds, even in the Berlanti-verse.

Last week, each of these four shows end title cards featured a LEGO-fied version of the Warner Bros. shield and the title character from each show (except Legends of Tomorrow). If you missed them – fear not! Below you can check out the end cards in all their LEGO glory!

Earlier last week too, I reported on the original announcement which featured a trailer where LEGO Batman interacted with four of the DCTV heroes. If you missed that, you can check it out below! 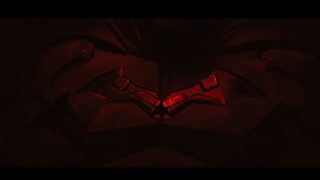