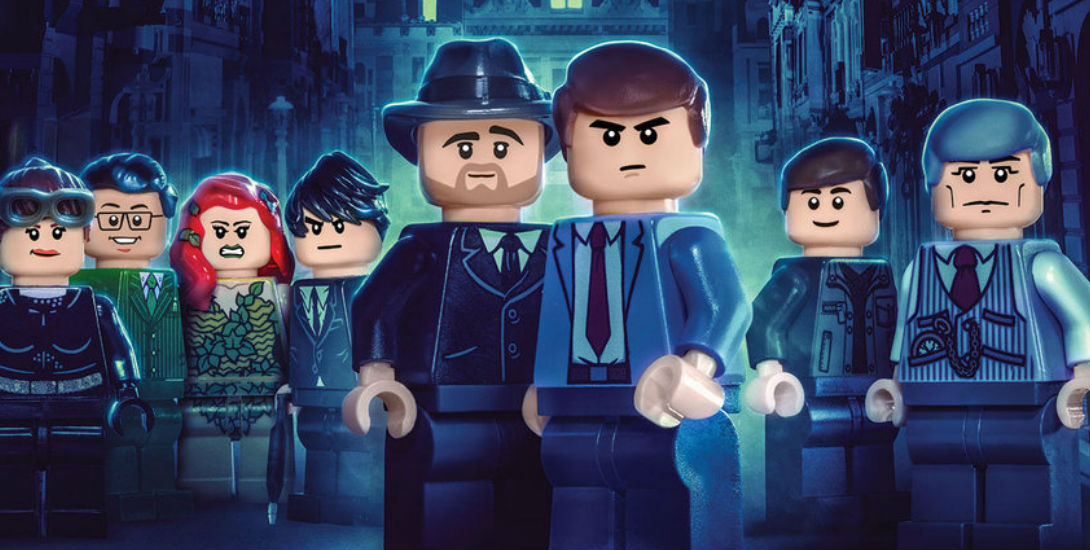 With The LEGO Batman Movie finally arriving in theaters this week following a long and hilarious marketing campaign, Warner Bros. TV have upped the anti and changed all of their studio billboards – found on the outer walls of Warner Bros. studios in Burbank, California – to LEGO-fied versions of some of their biggest shows. Almost half of the banners feature DC property, including Arrow, The Flash, Gotham and Supergirl, as well as Warner Bros. TV comedies 2 Broke Girls, The Middle, The Big Bang Theory, Ellen and Mom.

On top of releasing these posters, Warner Bros. has also released a short promo clip that features the titular characters of Arrow, The Flash and Supergirl (as well as The Atom from Legends of Tomorrow) as they talk to LEGO Batman himself, who keeps repeating the letters “CW” and apparently can’t spell ‘Kryptonian’ – or ‘woman’ for that matter! This is a clever way of teasing the fact that all of the CW shows will this week contain closing cards that feature LEGO versions of that shows characters, starting with Supergirl on February 6 and running through The Flash, Legends of Tomorrow and Arrow on February 7 and 8. You can check out the video below.

Back to the banners – and there is some interesting behind-the-scenes info as to how they were created. You may assume that they are created digitally with an artist’s rendering, but you would be wrong! Each billboard is made up of more than 10,000 LEGO blocks and collectively these masterpieces took about 300 hours of building to complete. Those are some numbers that LEGO Batman himself would be proud of, and honestly this LEGO fan (and life-long DC supporter) is extremely impressed as well!

To celebrate the reveal of these banners, LEGO Batman, Batgirl and Robin were on site, joined by the titular stars of 2 Broke Girls Kat Dennings and Beth Behrs, as well as Eden Sher, who is known for playing the role of Sue Heck on The Middle. LA-based fans (or those who want to go for a little sight-seeing adventure) can see the banners whilst driving by, but it’s best to get there quickly: Warner Bros. hasn’t stated how long the banners will stay this way, although it will presumably last for some of the theatrical run of The LEGO Batman Movie, which could mean they remain visible for two to three weeks. You can check out the posters below in all of their LEGO glory. 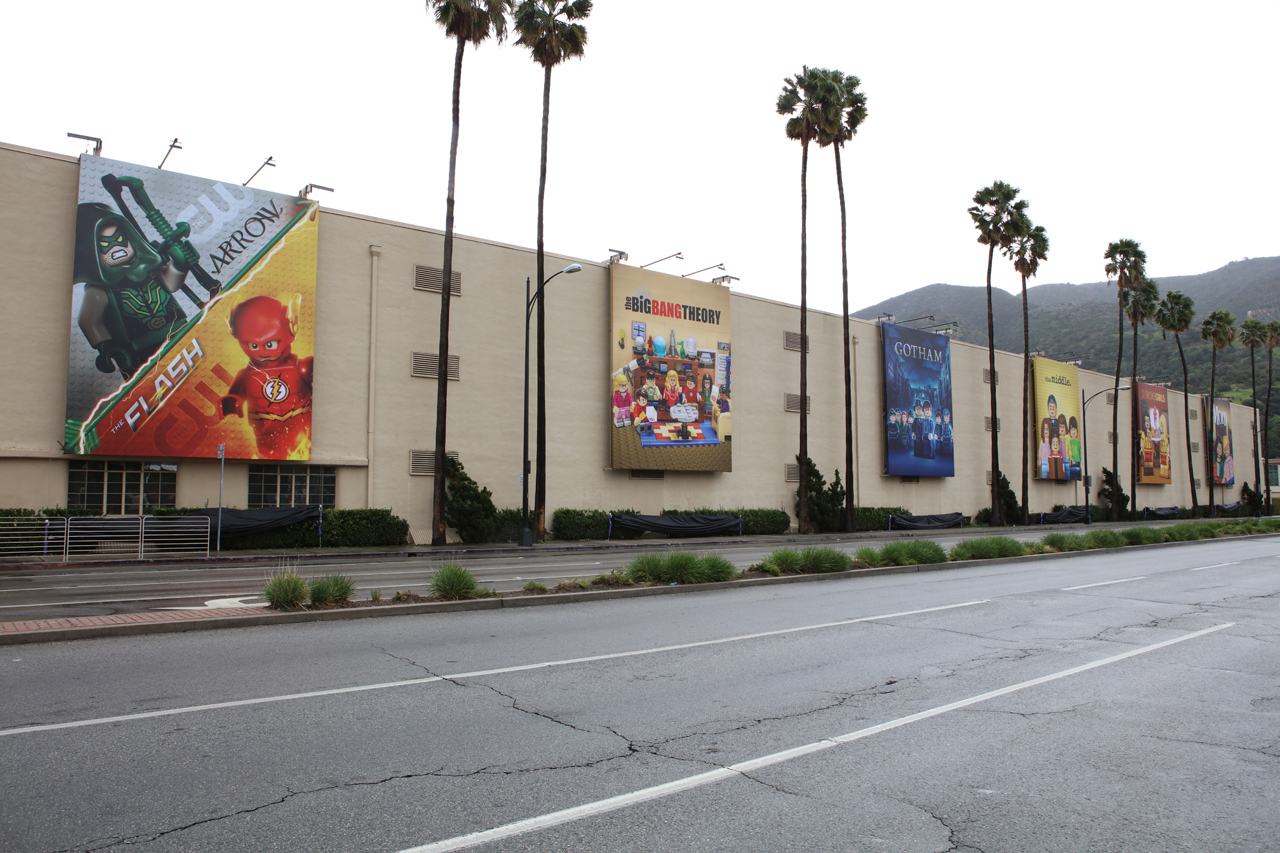 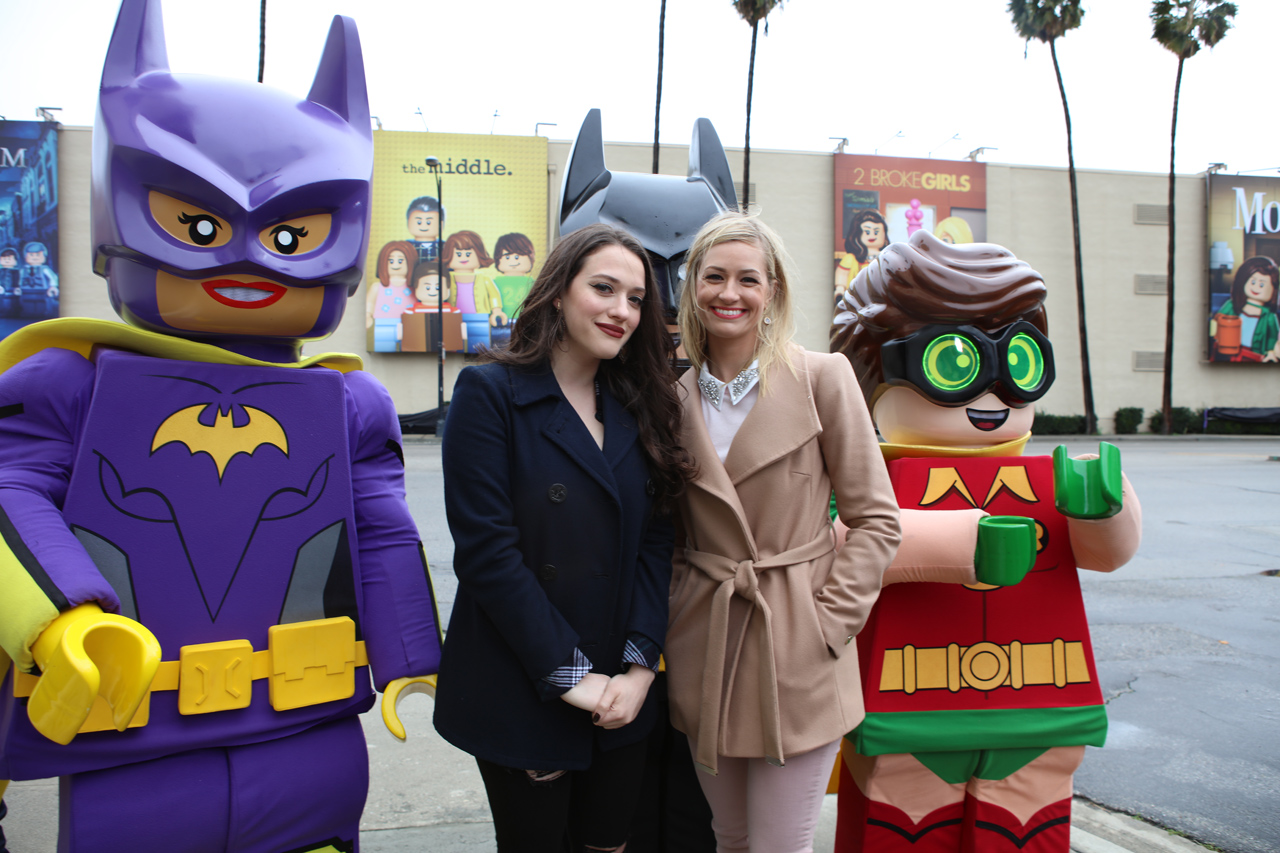 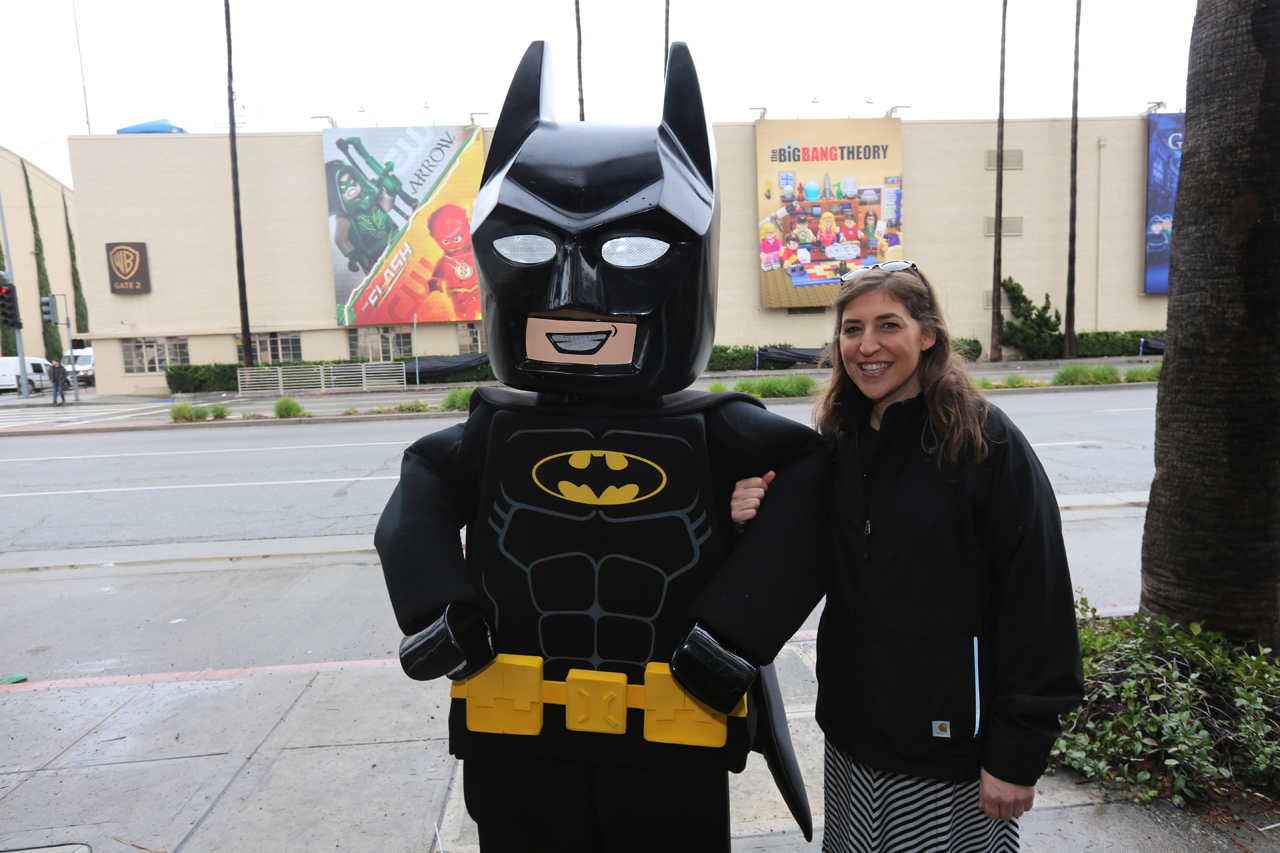 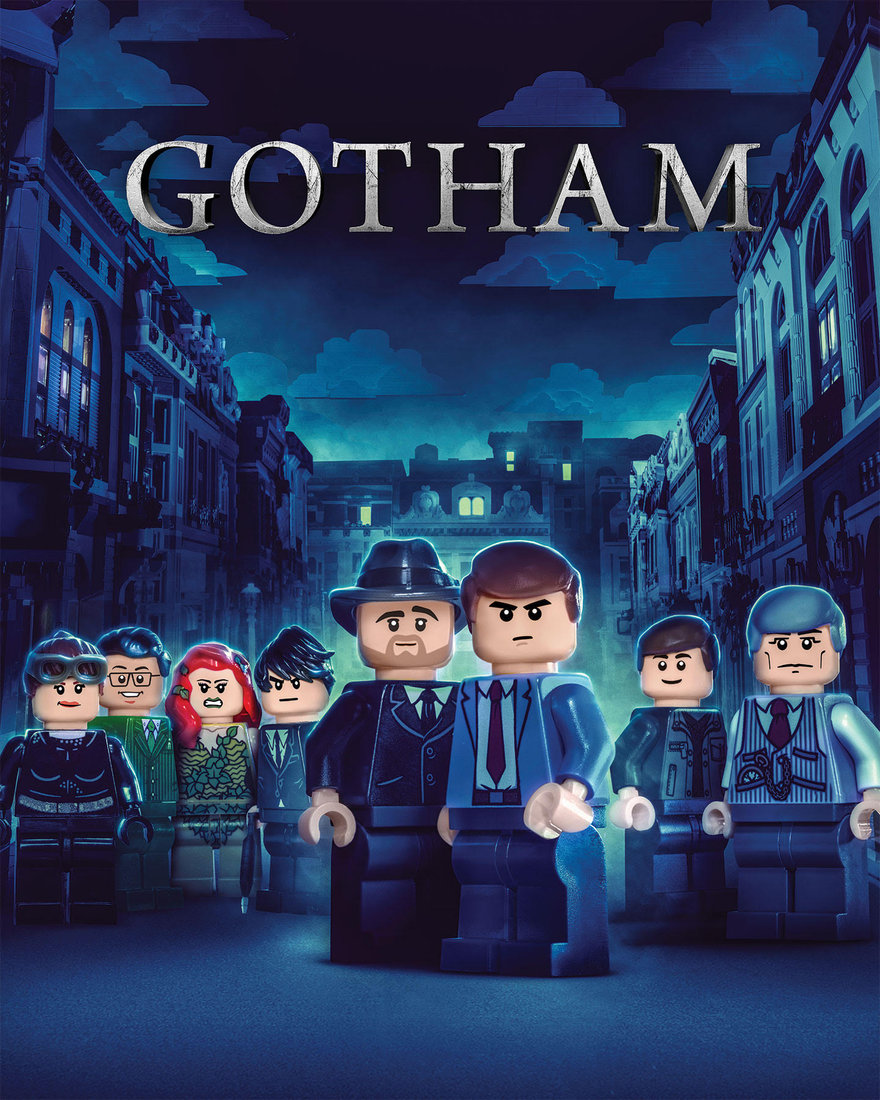 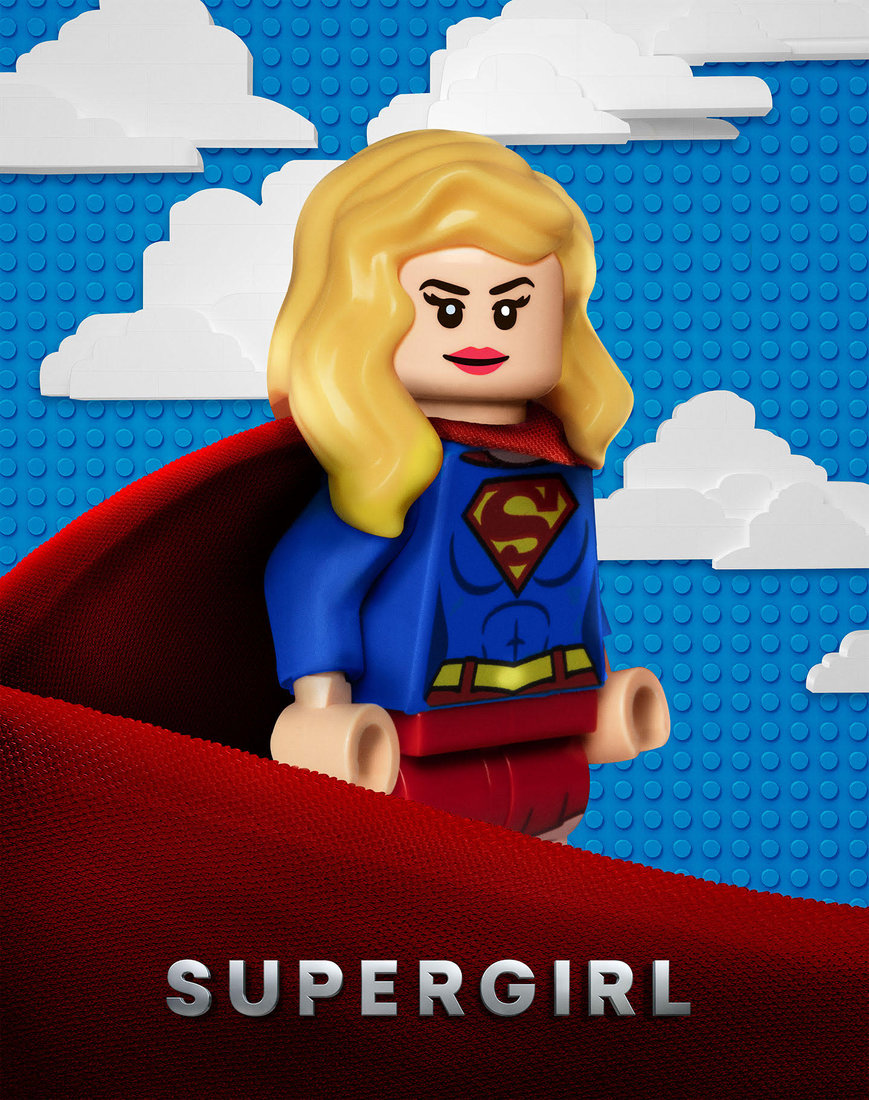 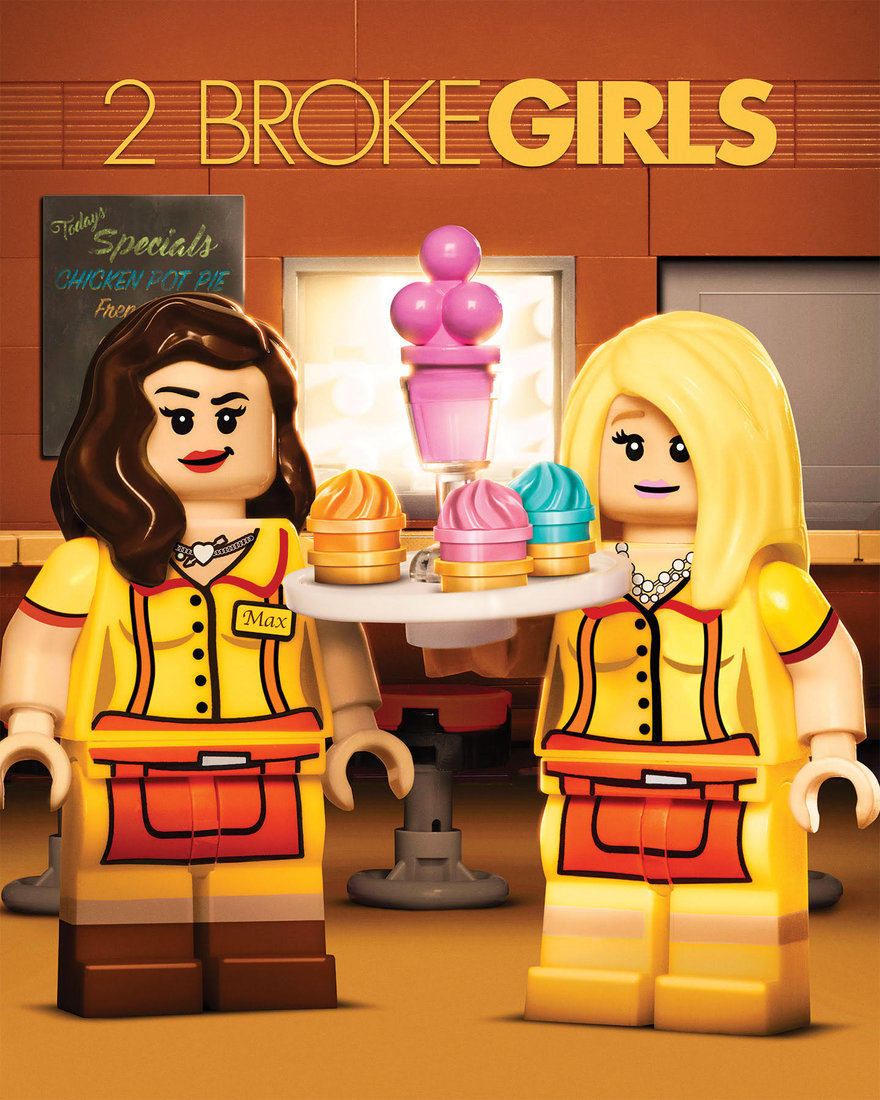 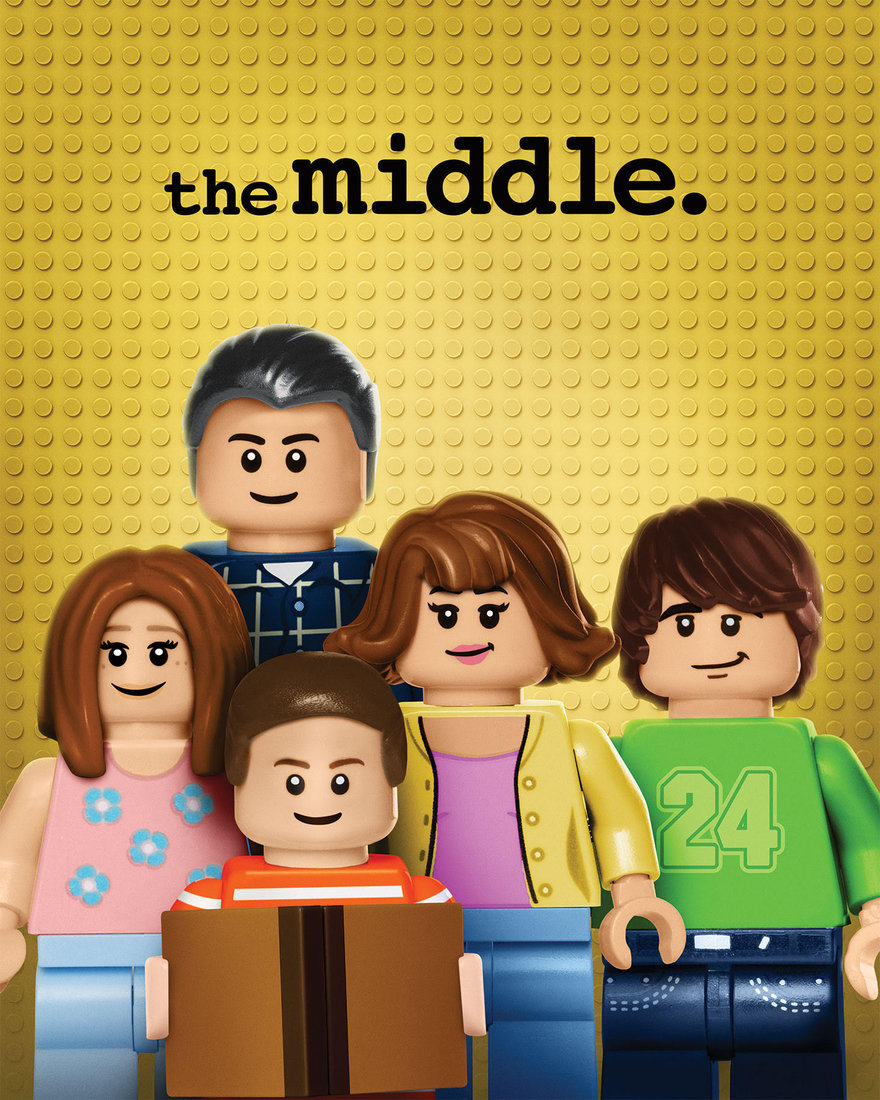 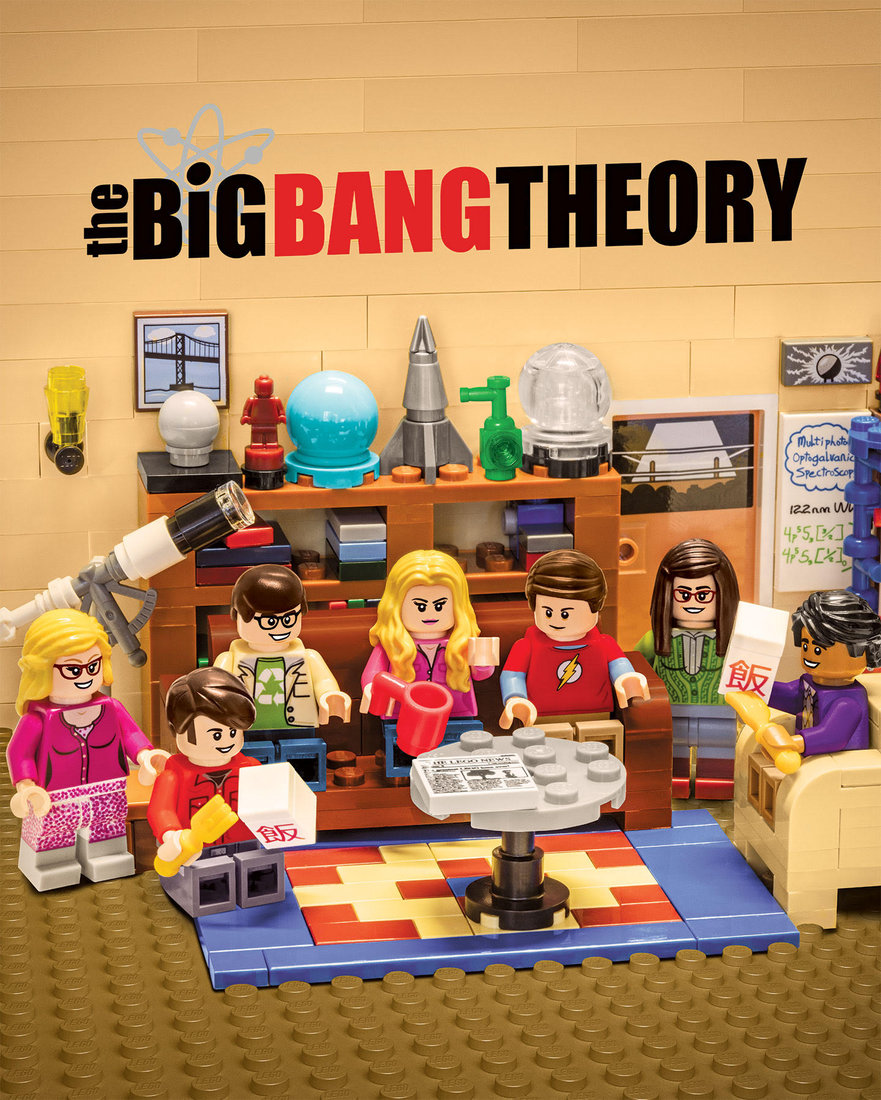 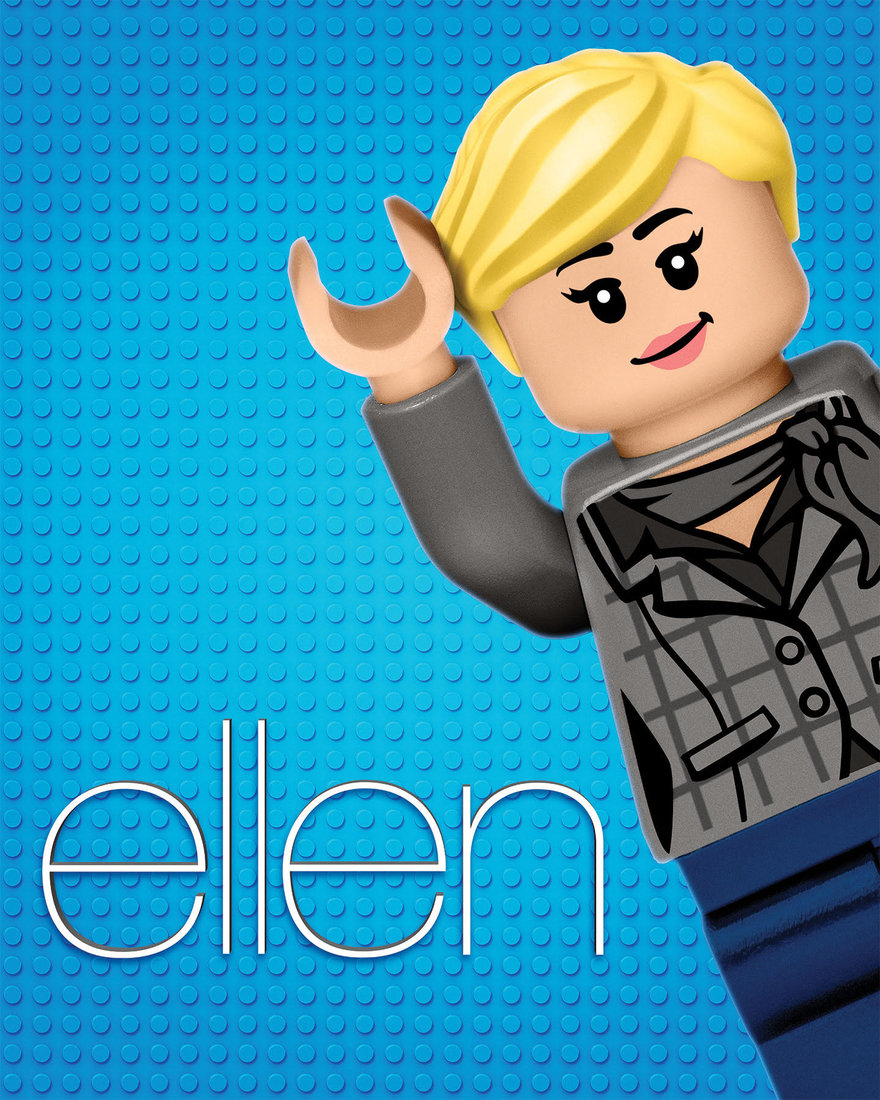 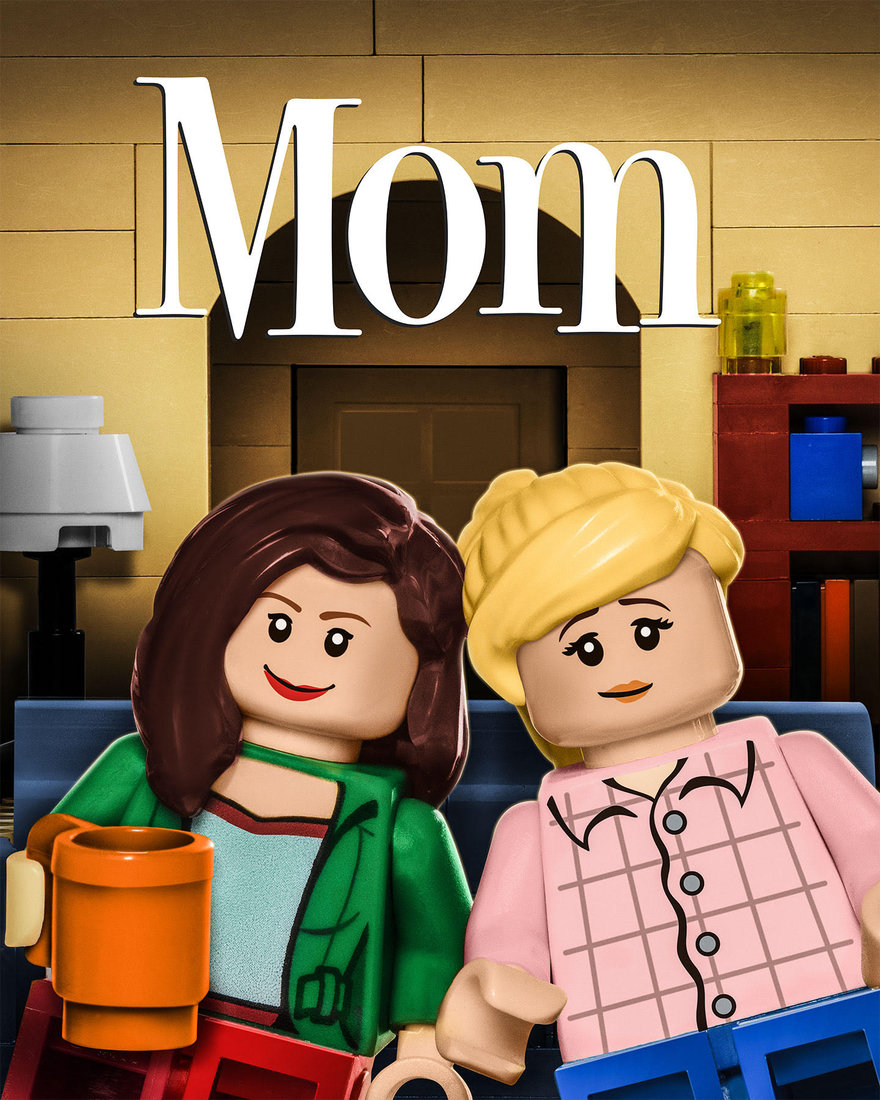 A follow-up to the global smash-hit The LEGO Movie, The LEGO Batman Movie opens in theaters nationwide on February 10 and features the voice talents of Will Arnett as Bruce Wayne/Batman, Michael Cera as Robin, Zach Galifianakis as The Joker, Rosario Dawson as Barbara Gordon/Batgirl and Ralph Fiennes as Alfred. It is directed by Chris McKay, with Dan Lin, Roy Lee, Phil Lord, and Chris Miller serving as producers. 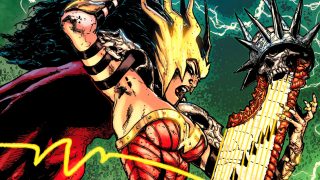