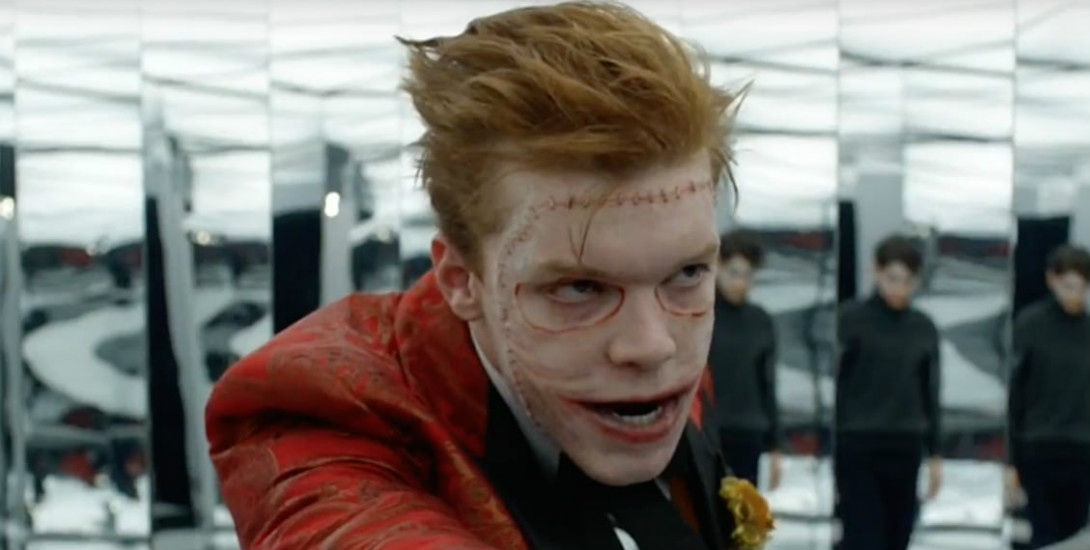 Ever since Gotham first aired on FOX, few characters on the show have captivated audiences like Jerome, the apparent Joker played by actor Cameron Monaghan. I say apparent, but the show itself seems to be pushing the idea more and more, which I personally am definitely okay with. These last few episodes have been really excellent pieces of television and I will be the first to admit that I wasn’t a huge fan of the show starting off, but my opinion has changed drastically in recent times, and most of that is due to Jerome.

The young version of Bruce Wayne on this show is played by 15-year-old actor David Mazouz, and quite honestly he is doing a wonderful job. From all of the panels and behind the scenes action we’ve seen of Gotham in action, he – along with everyone else involved – really seems to be enjoying working on this show. Recently, he posted a short video on his Twitter page wherein he does a live watching and mini-review/reaction to the latest Gotham teaser for the winter finale. Fans can check out the original post below.

In the video, David says that he is excited to see the upcoming episodes and to see more of Jerome. It’s right here where you can really see the enjoyment on his face – he has obviously worked on the show and knows what is going to happen, but also states that he hasn’t seen any of the new episodes in their entirety. In a way, this means he is going in semi-blind along with the rest of us, and knowing that he is just as excited as we are makes the show a whole lot more fun to watch. 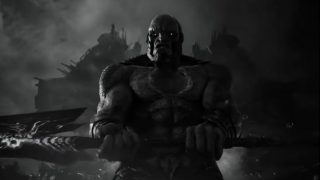 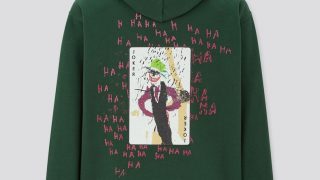