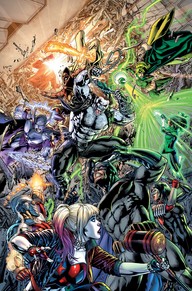 The battle continues in this week’s issue of Justice League vs. Suicide Squad. We left off with Max Lord and his band of misfits heading to Belle Reve in their quest for domination. Inside the penitentiary is an item that interests Lord, and he knows how to get it. What ensues is a confrontation between the three groups in non-stop action, humor, and a cliffhanger that makes waiting 7 days feel like forever.

Writer Joshua Williamson is making this book so much better than it needed to be. A crossover these days is fun in and of itself, but he’s adding everything to each issue, and capitalizing on the opportunity. Every character, and I mean EVERY character, has a moment that is true to themselves. Every panel, and I mean EVERY panel, is drawn to near perfection. Lastly, EVERY issue is such a great example of how fun a comic can truly be. This story isn’t that deep, and it doesn’t need to be. Yet every move makes absolute sense and the pacing never falters.

While the title may say Justice League vs. Suicide Squad, we get a twist this week (which was surely foreseen in last week’s issue). Now, we have Justice League AND Suicide Squad vs. Maxwell Lord and his “Suicide Squad” (technically, they were the first SS but that would just be confusing). A fight breaks out in some wonderfully drawn pages, and there’s one squad member who is influenced by Lord, leading to a cliffhanger for next week’s issue. 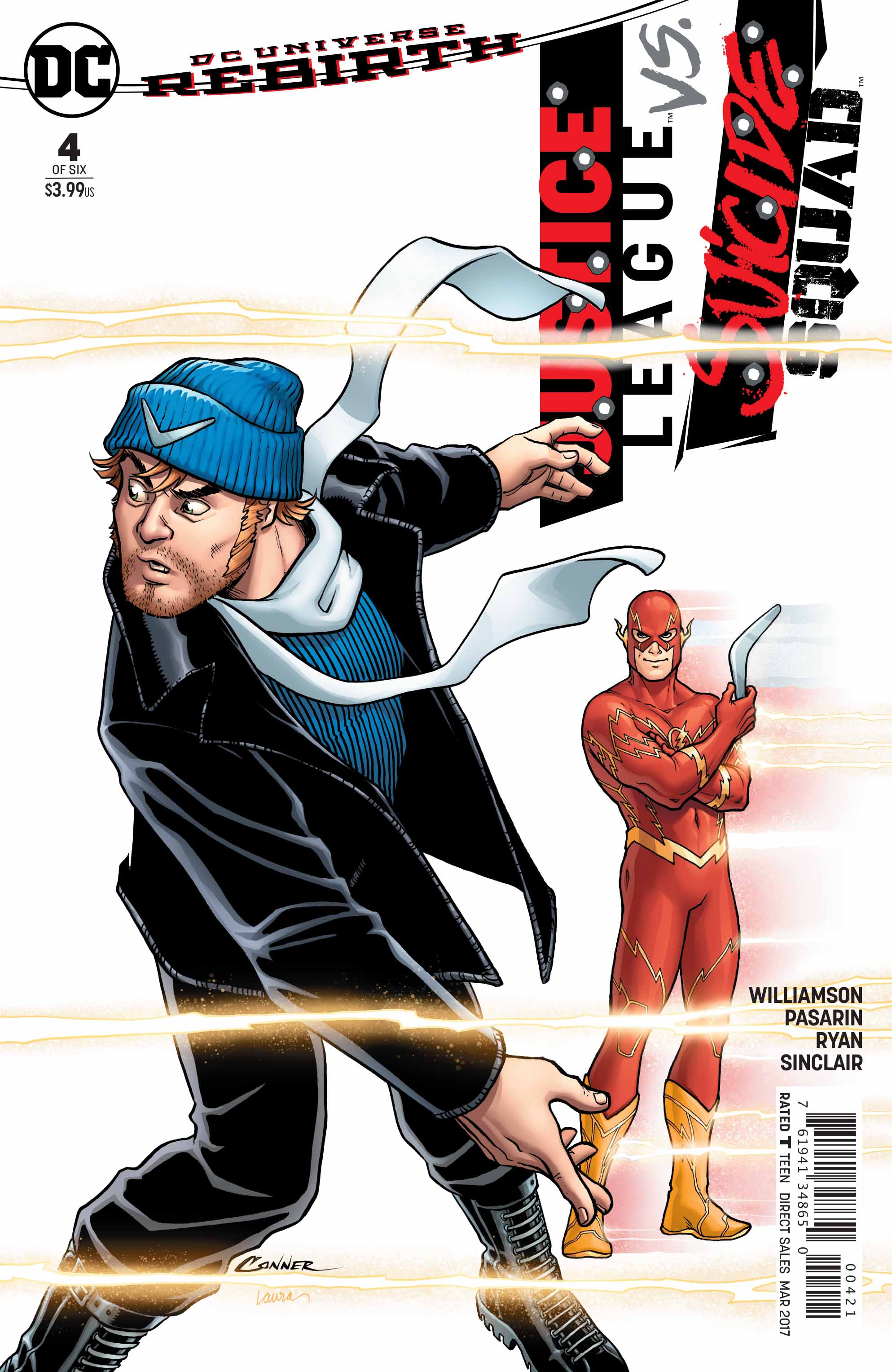 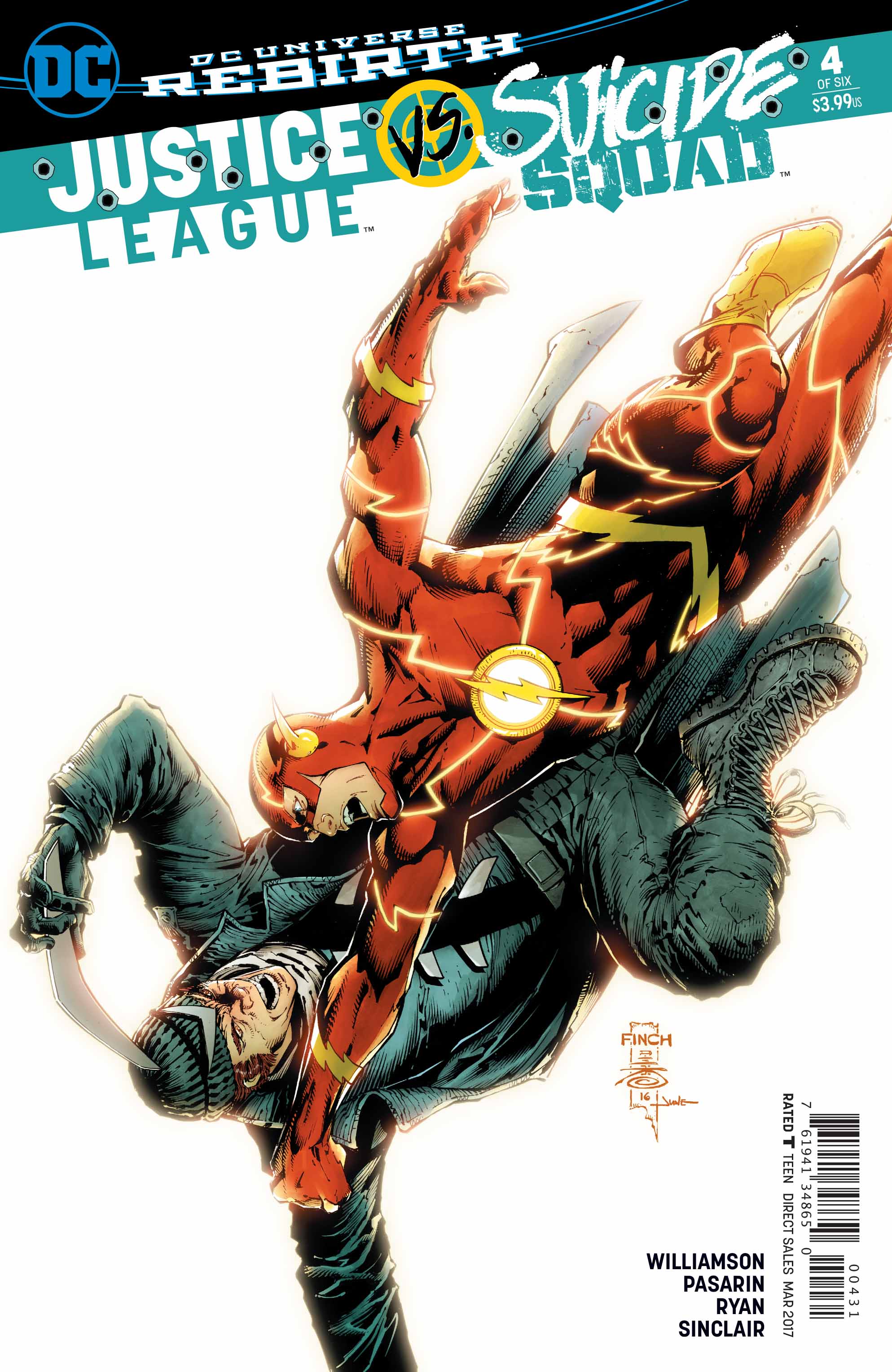 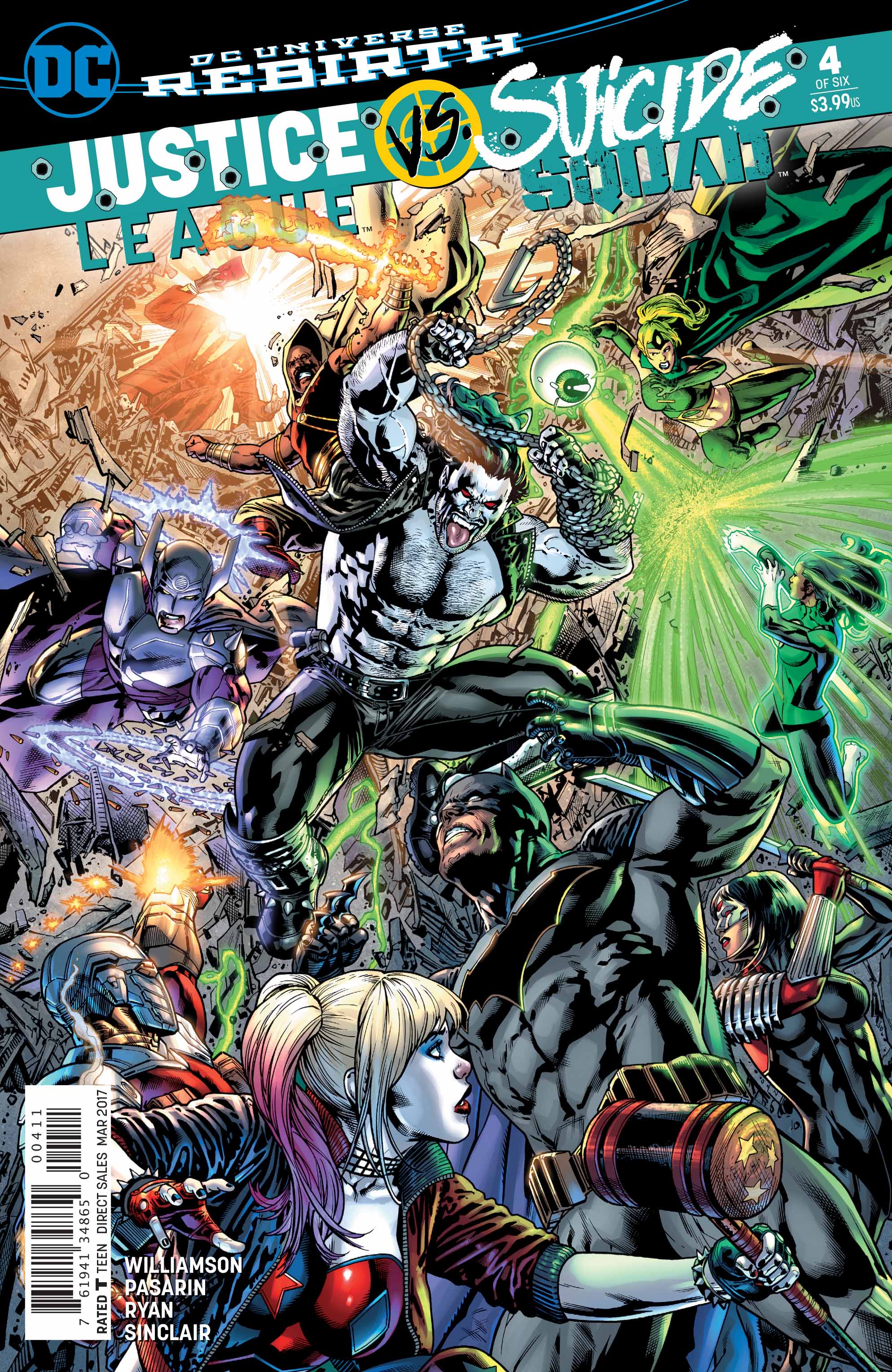 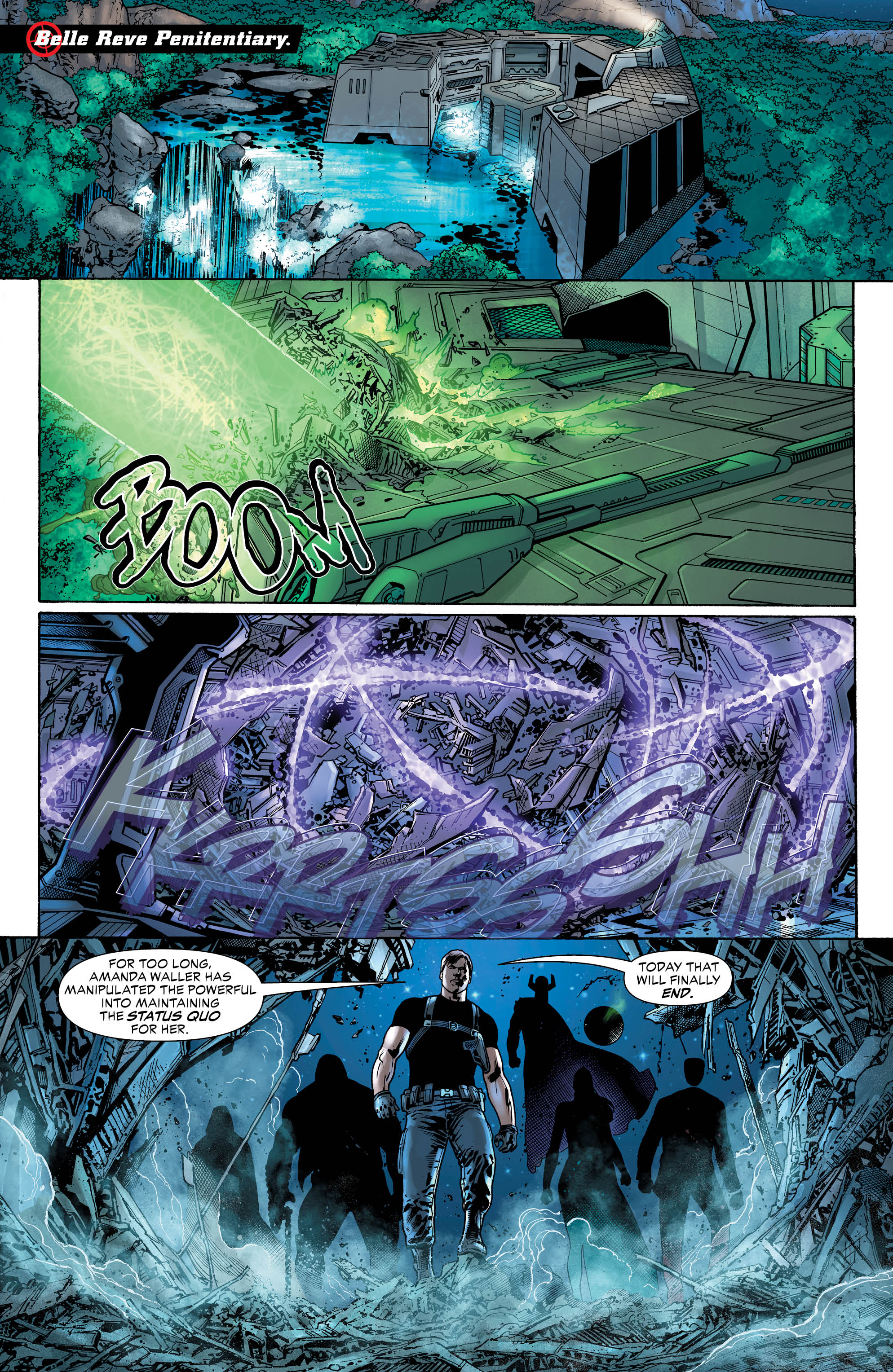 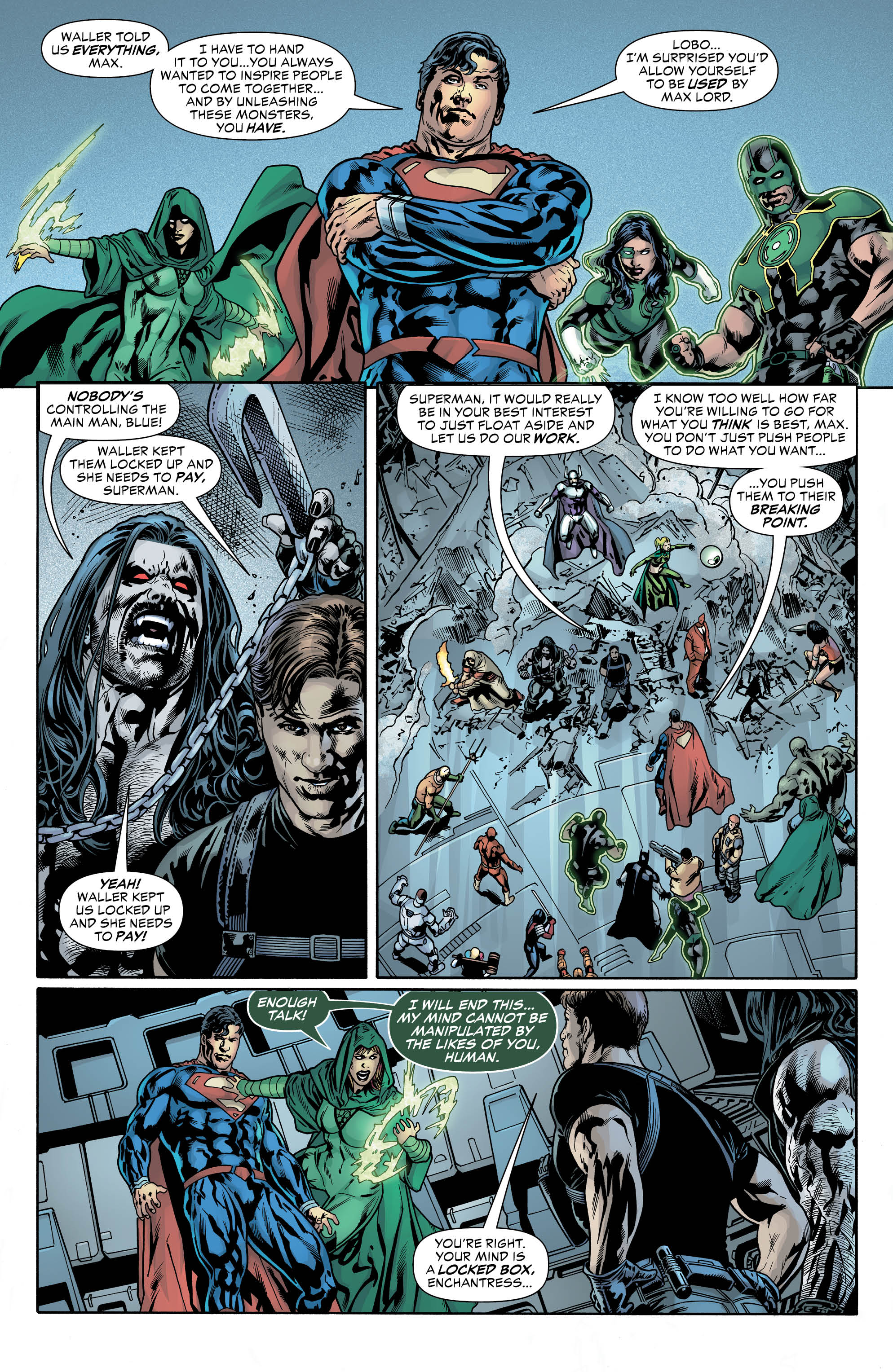 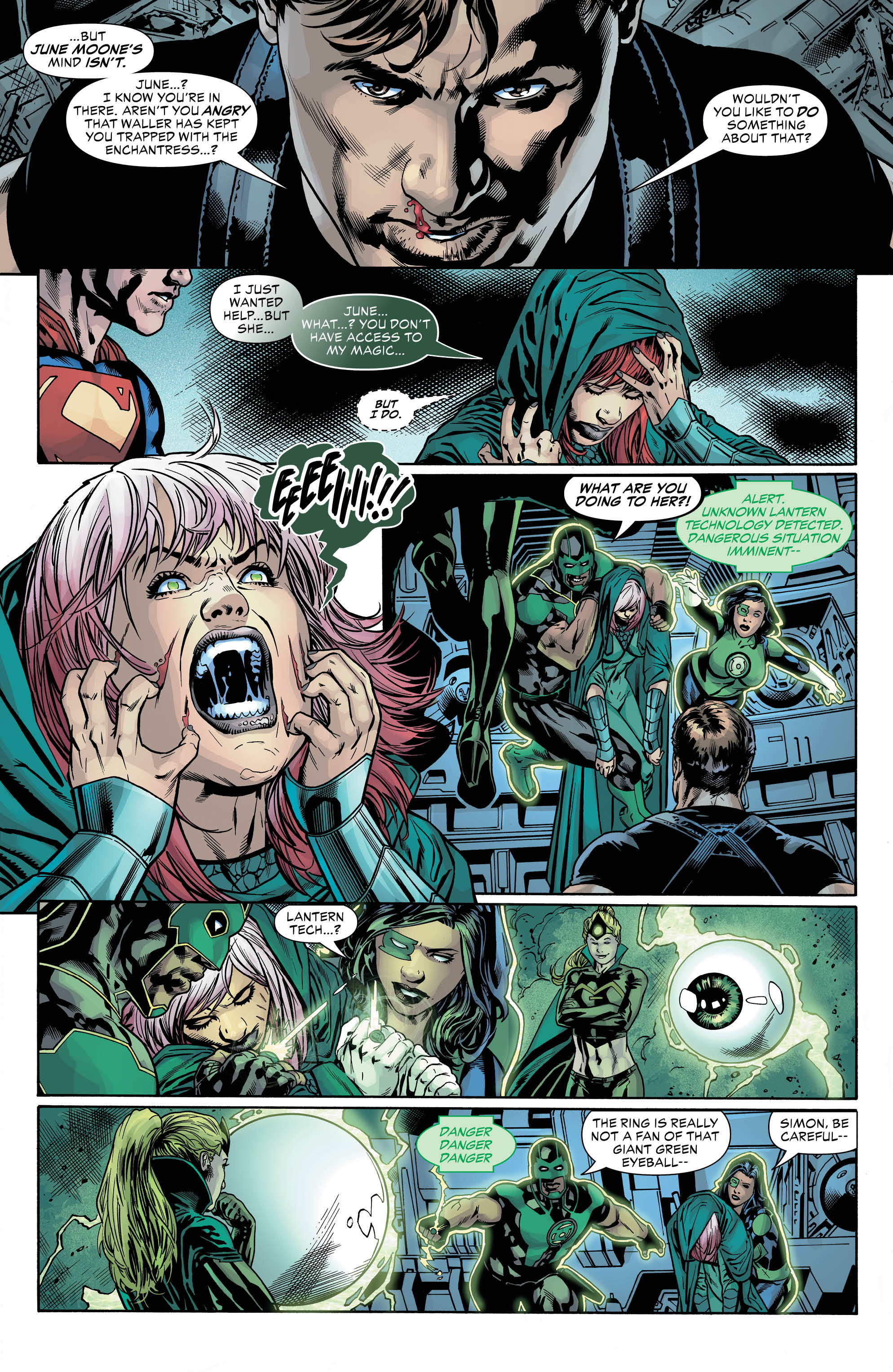 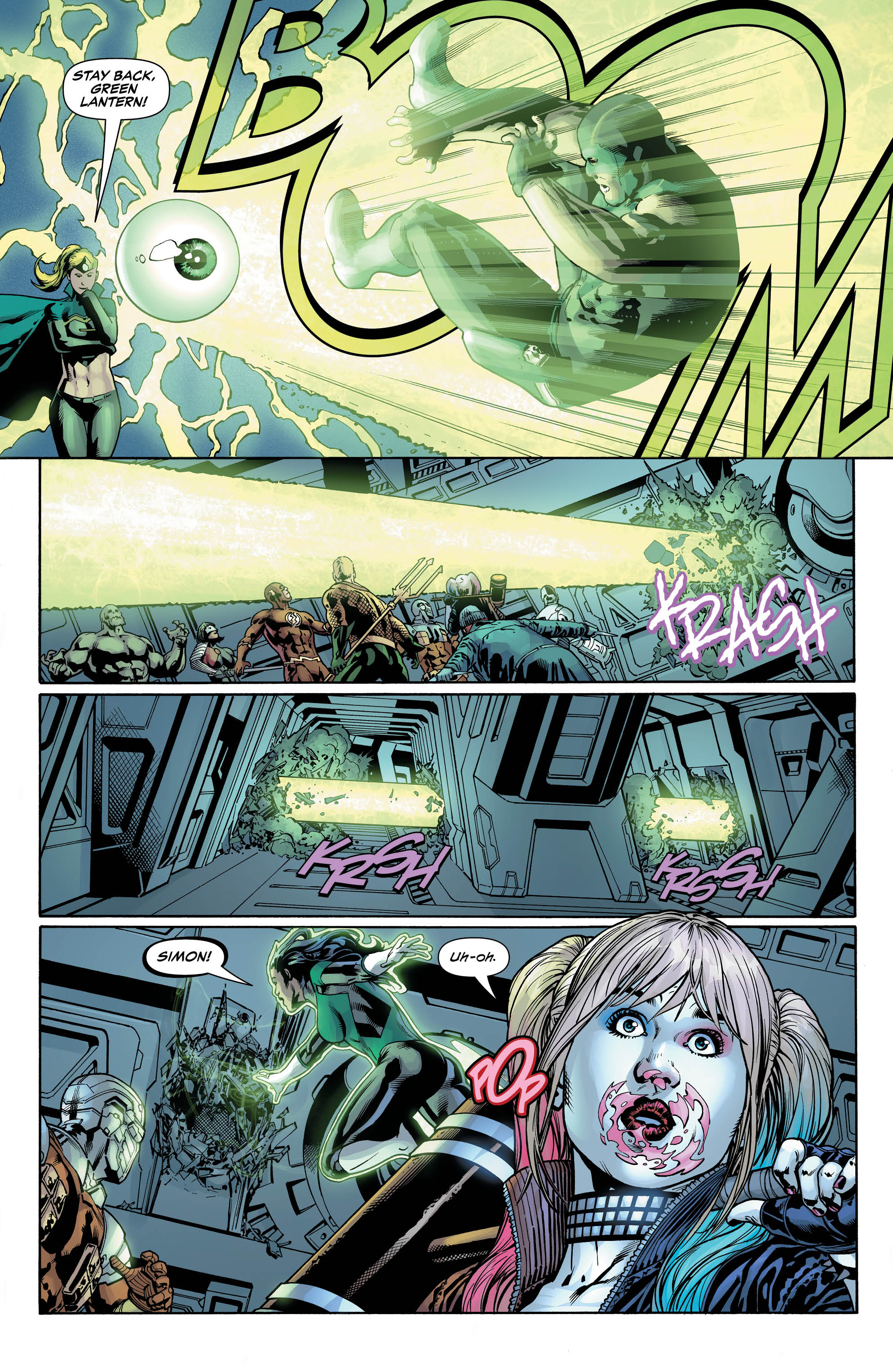 I’ve already complimented the art, but let’s look at more than just this issue. So far, we’ve had Jason Fabok, Tony Daniel, and Jesús Merino. Now, Fernando Pasarin takes over and doesn’t miss a beat. Usually, I’m bothered by story arcs having different artists. I like a consistent look and feel for the story, or I’m a bit drawn out. However, each of these artists have their own unique style, but together it all fits together. This is consistently one of DC’s best looking books.

Overall, this is becoming one of my favorite stories in DC’s Rebirth. It’s exciting, funny, true to character and most importantly fun. If you haven’t jumped in yet, you’re missing out.