The Batman Arkham series was very popular starting back in 2009 through to 2015 with the epic conclusion being Arkham Knight. You can now re-live the legend of Batman: Arkham Knight with collectible heavy weights Hot Toys. who are releasing an incredible figure that all serious collectors would love. Introducing the Batman: Arkham Knight 1/6th scale Batman figure.

The collectible figure is expertly crafted based on the appearance of Batman from the game featuring a newly developed masked head sculpt with interchangeable neutral and angry expression lower faces, a highly detailed and meticulously tailored multi-layer and multi-texture Batsuit (V8.03), a number of Batman gadgets including Batarangs, grapnel gun, disruptor, REC gun, freeze grenade and more! 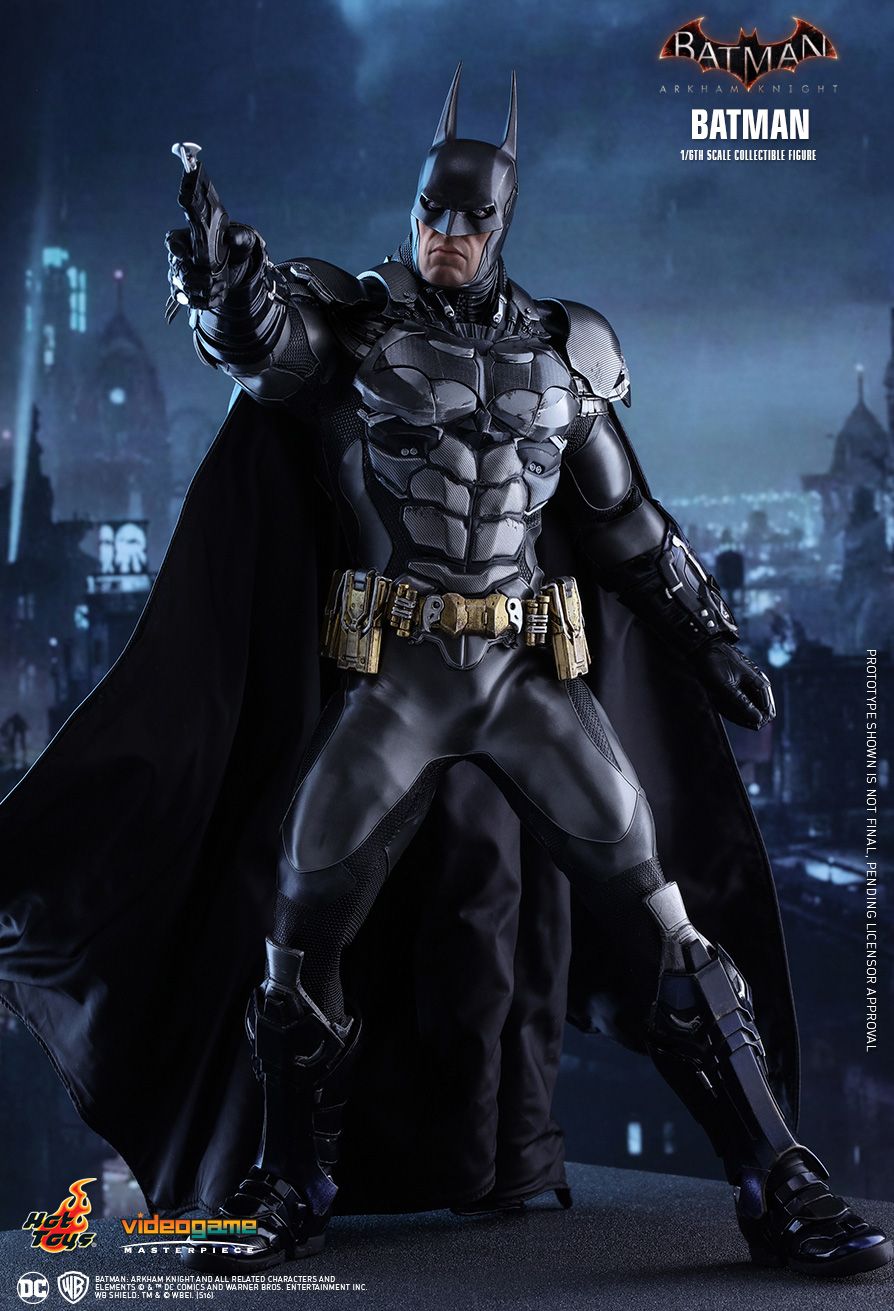 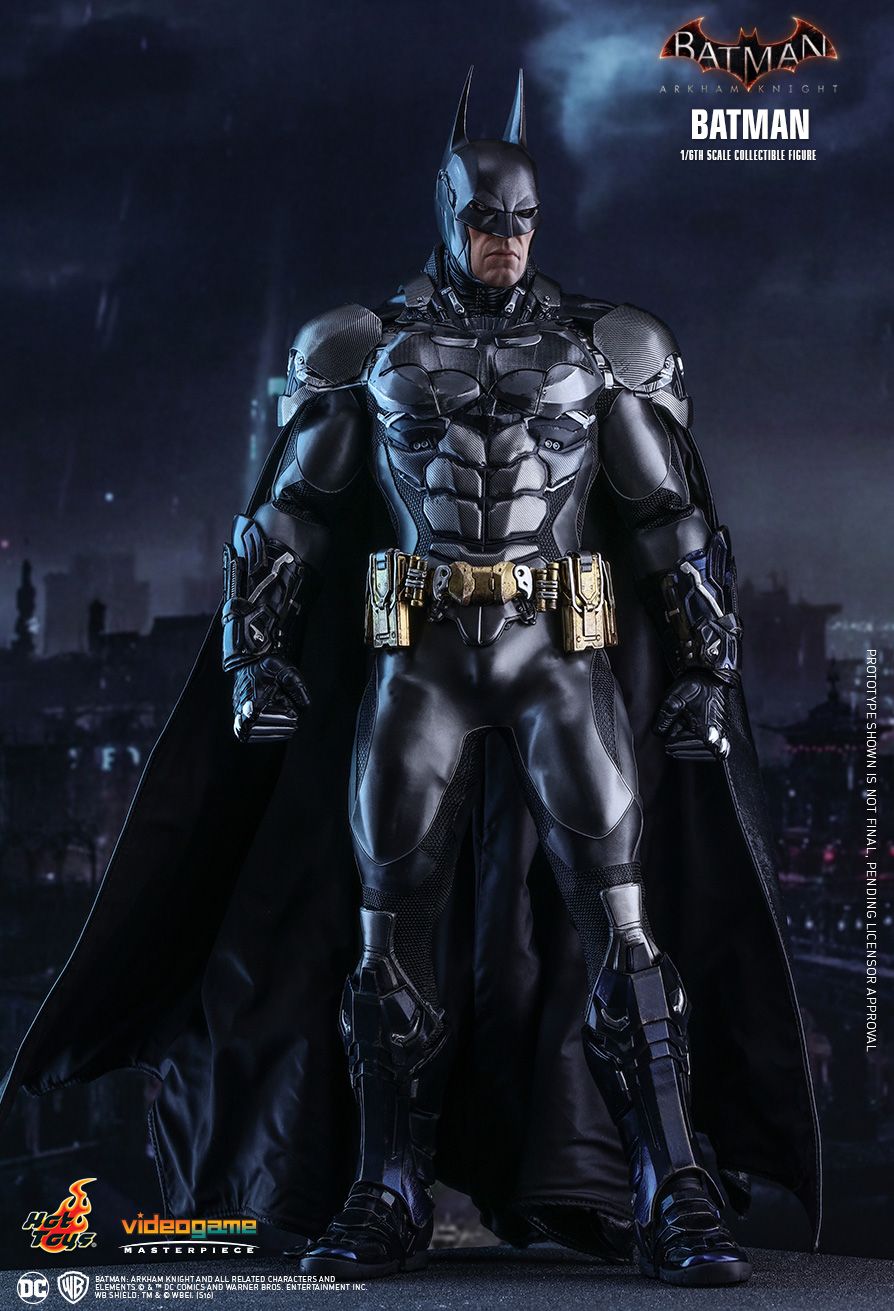 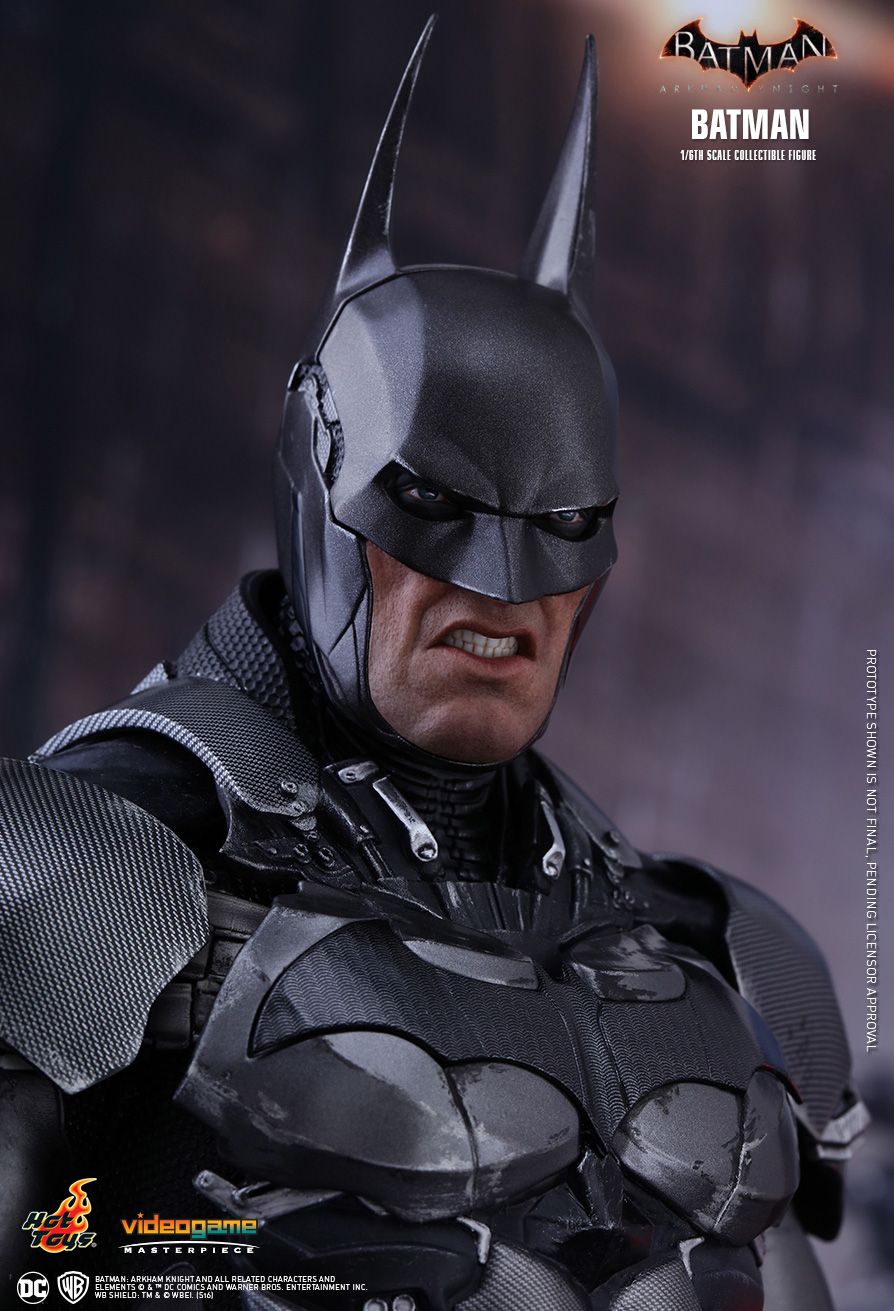 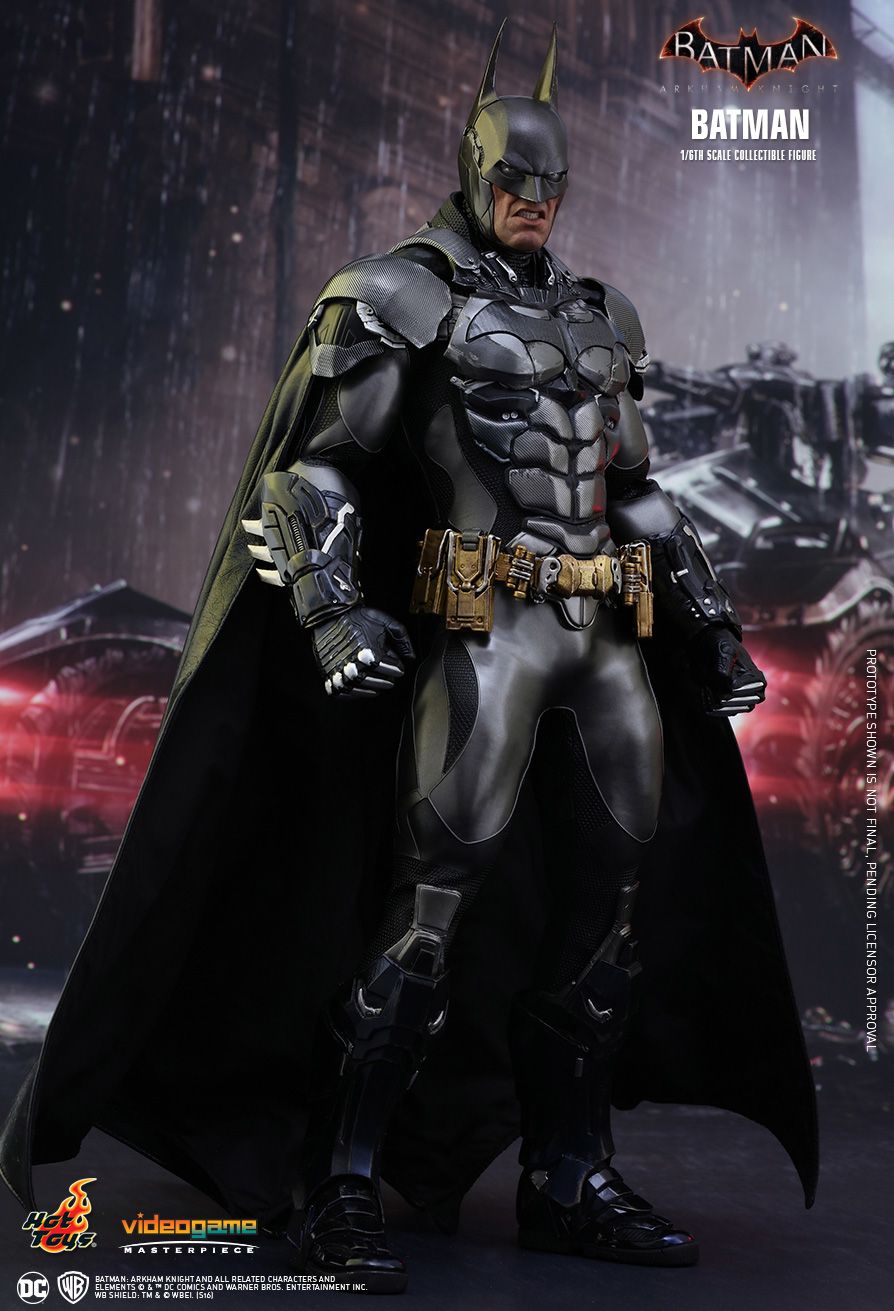 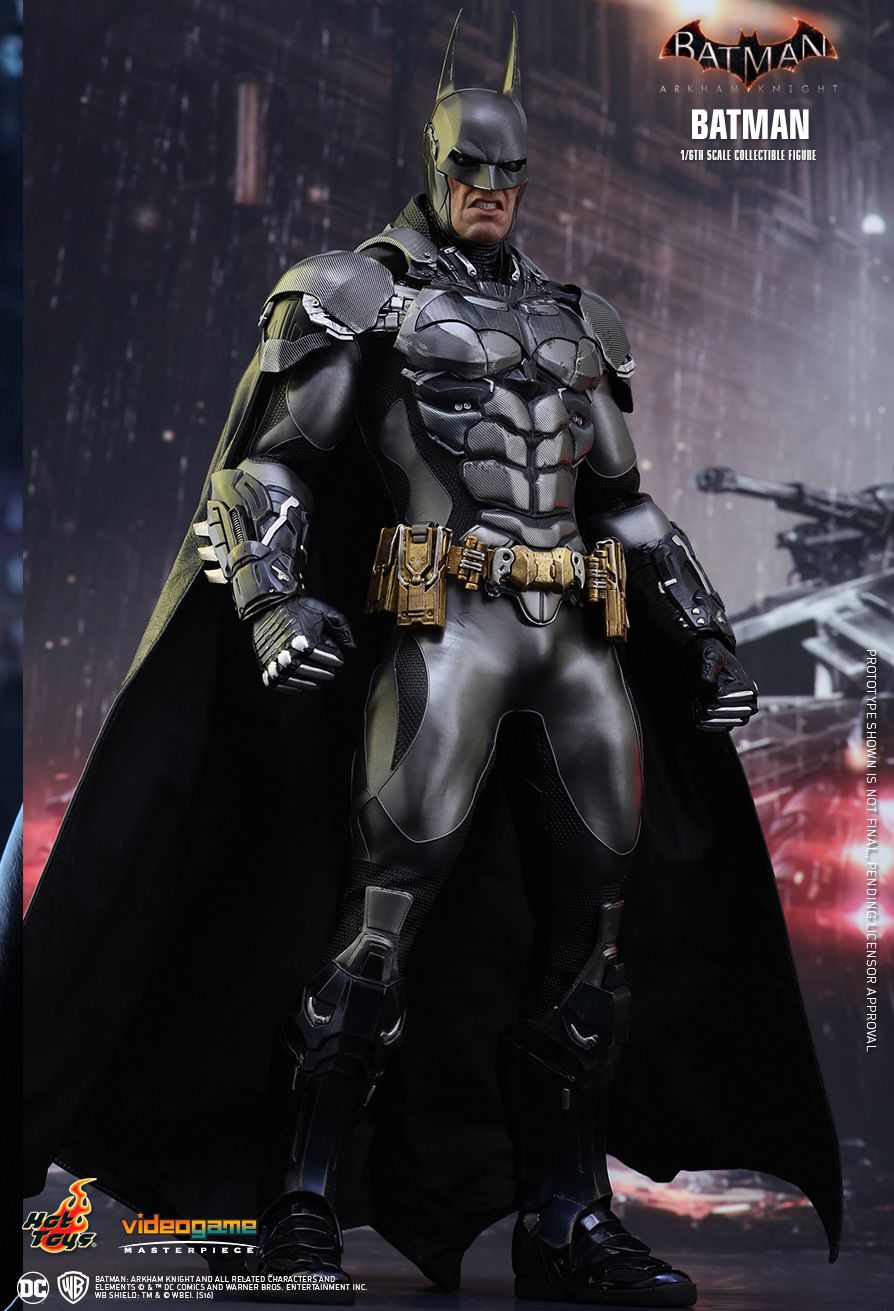 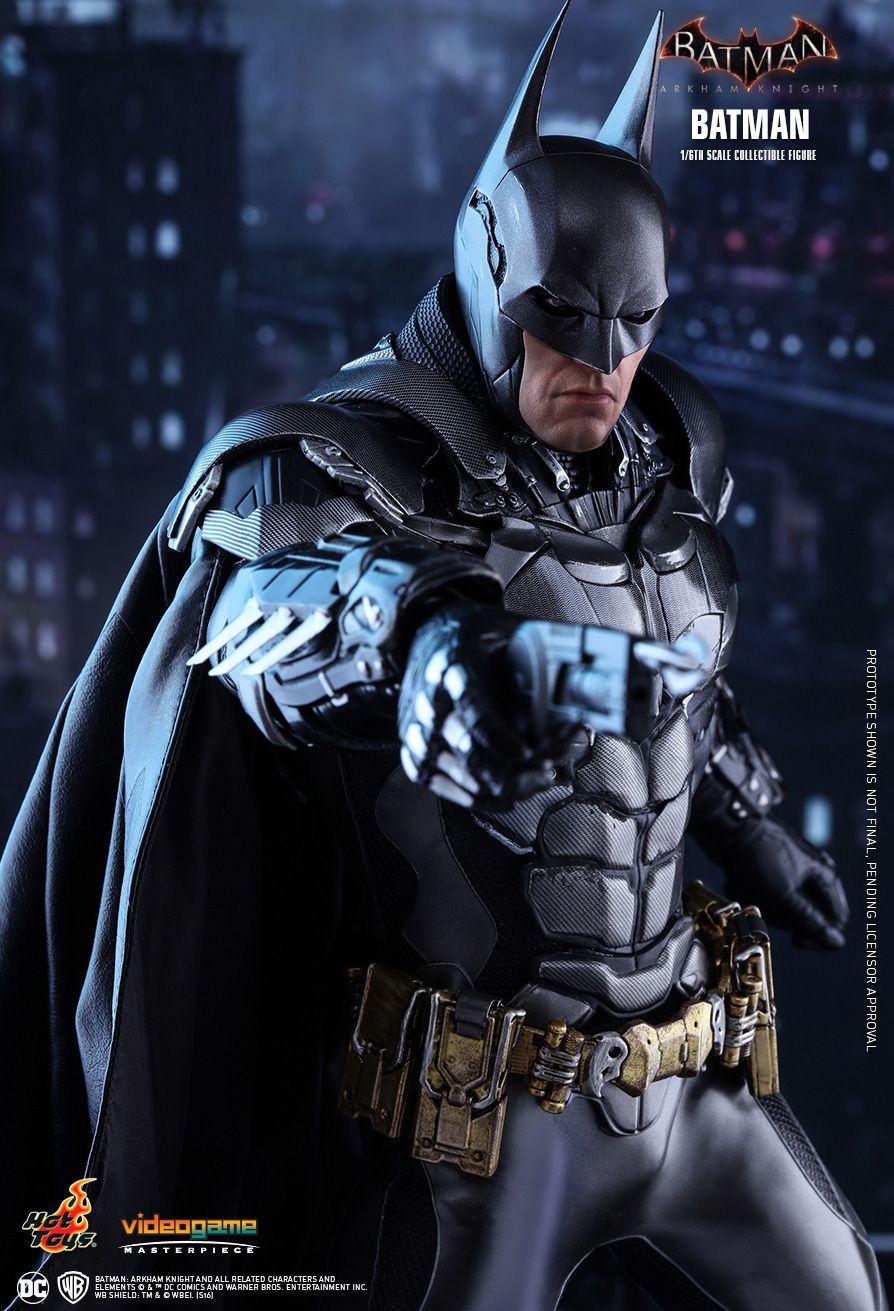 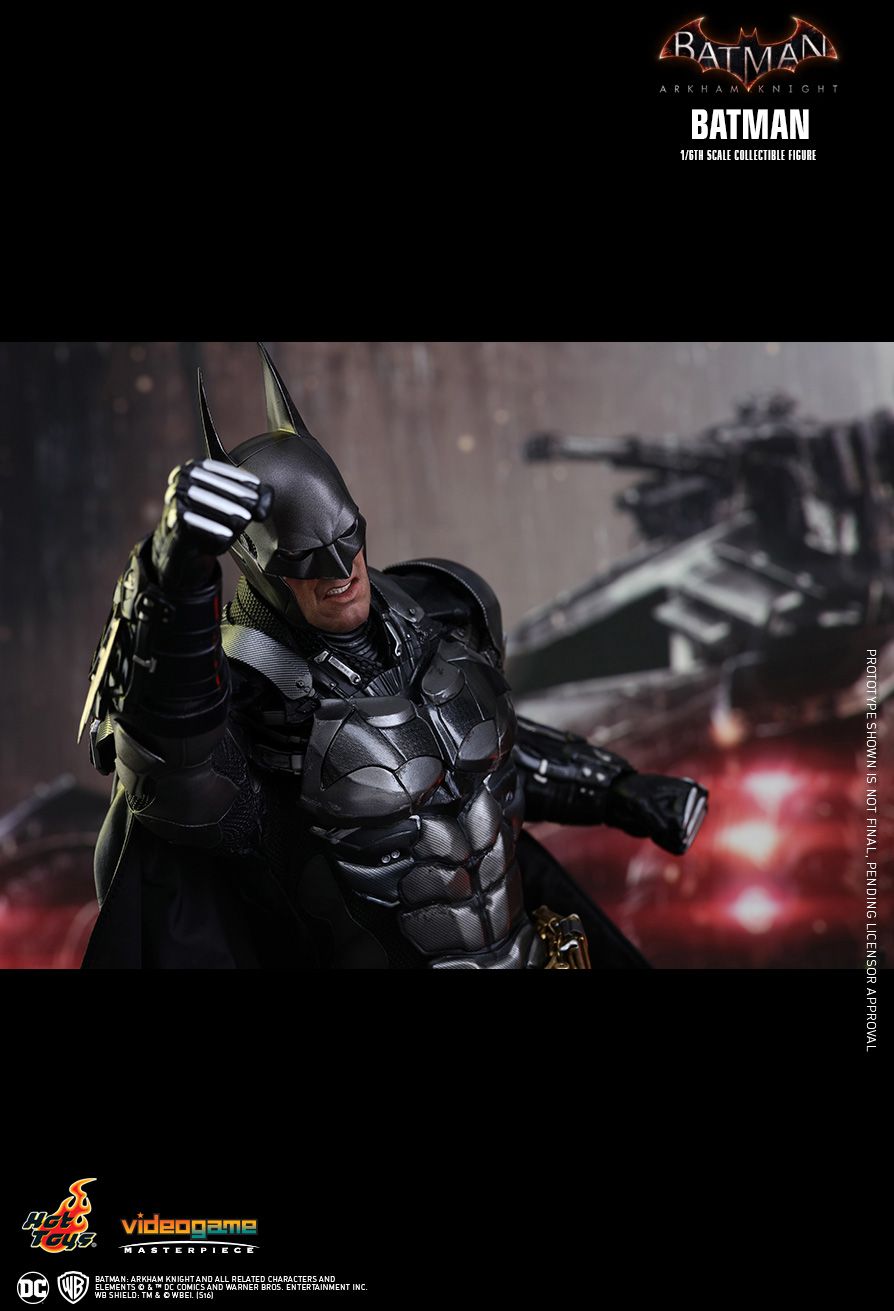 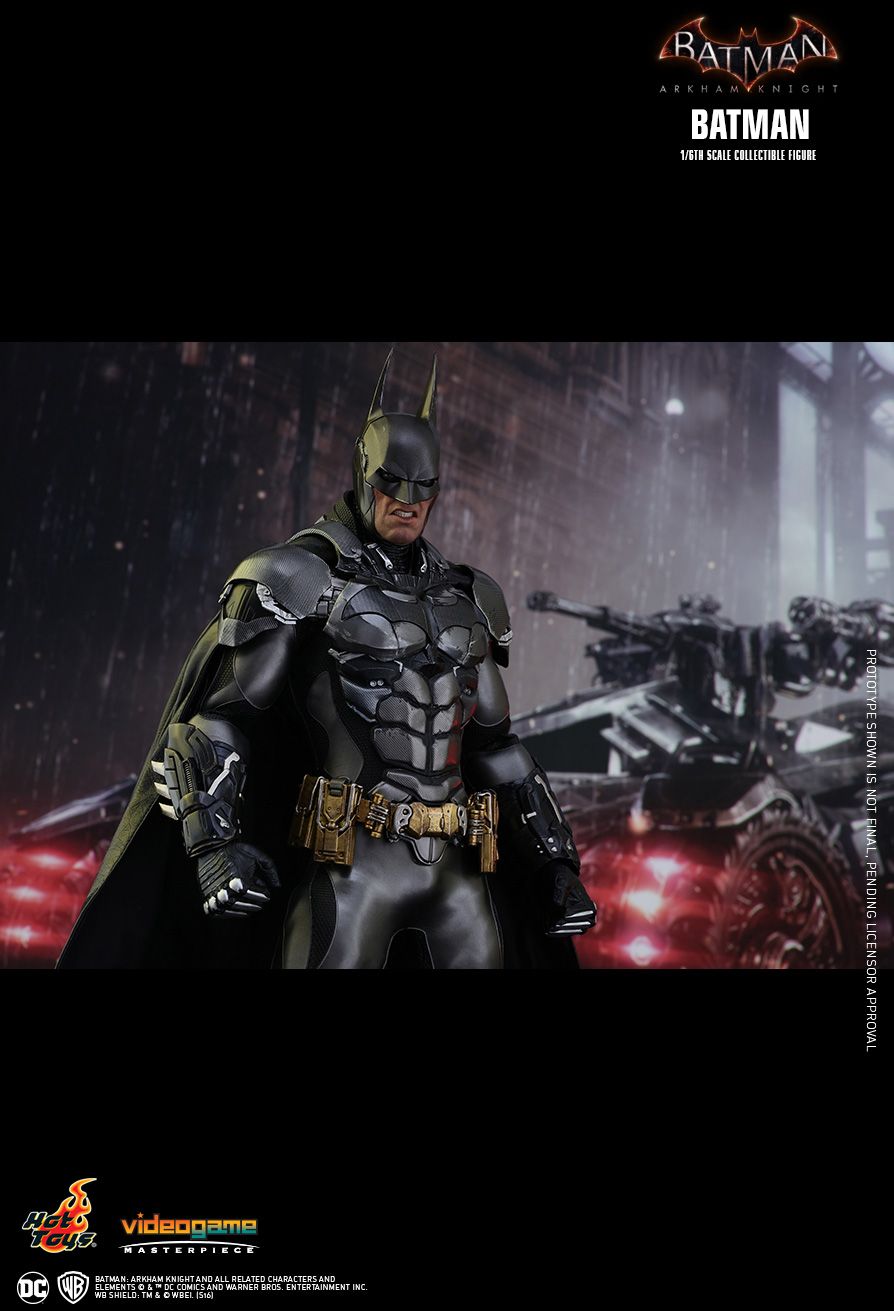 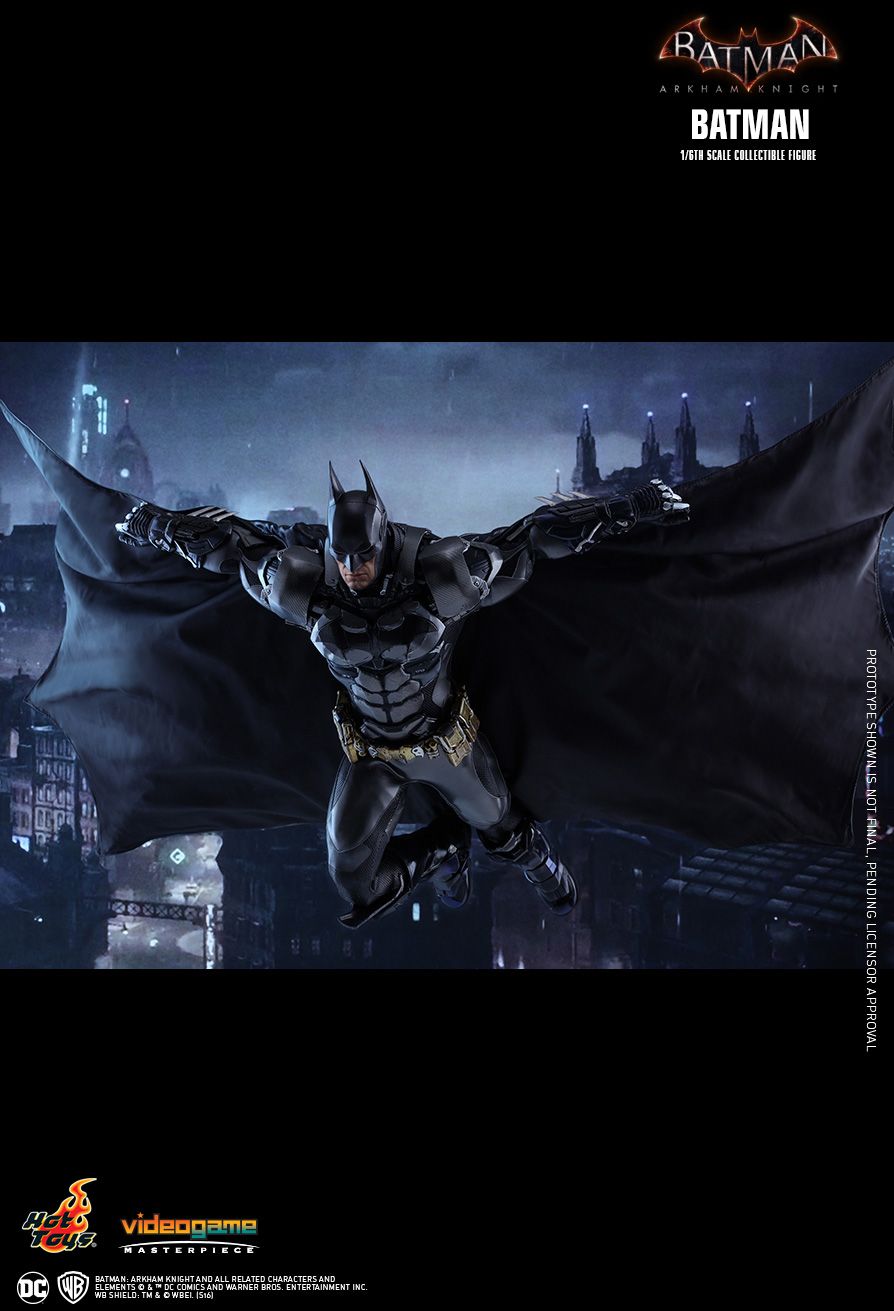 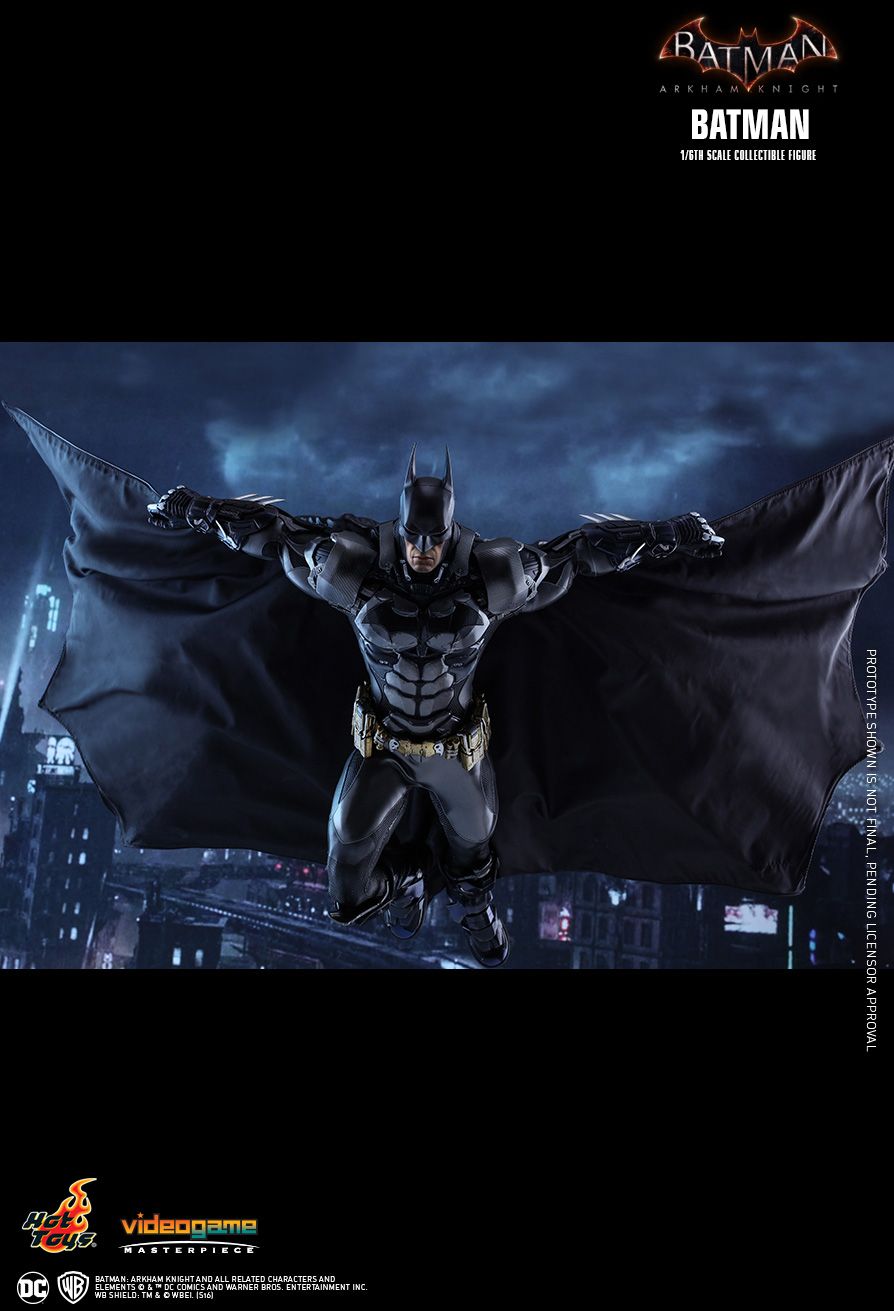 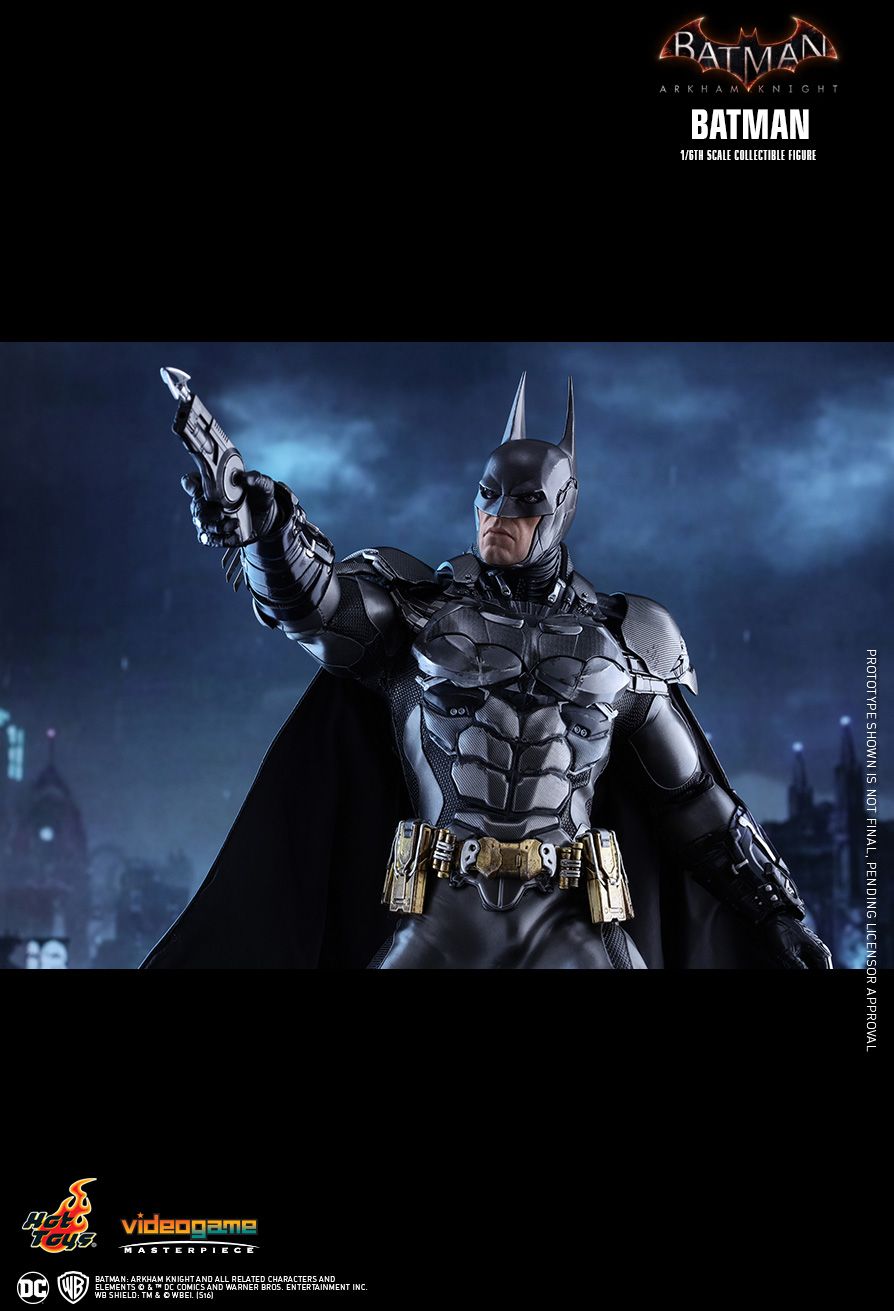 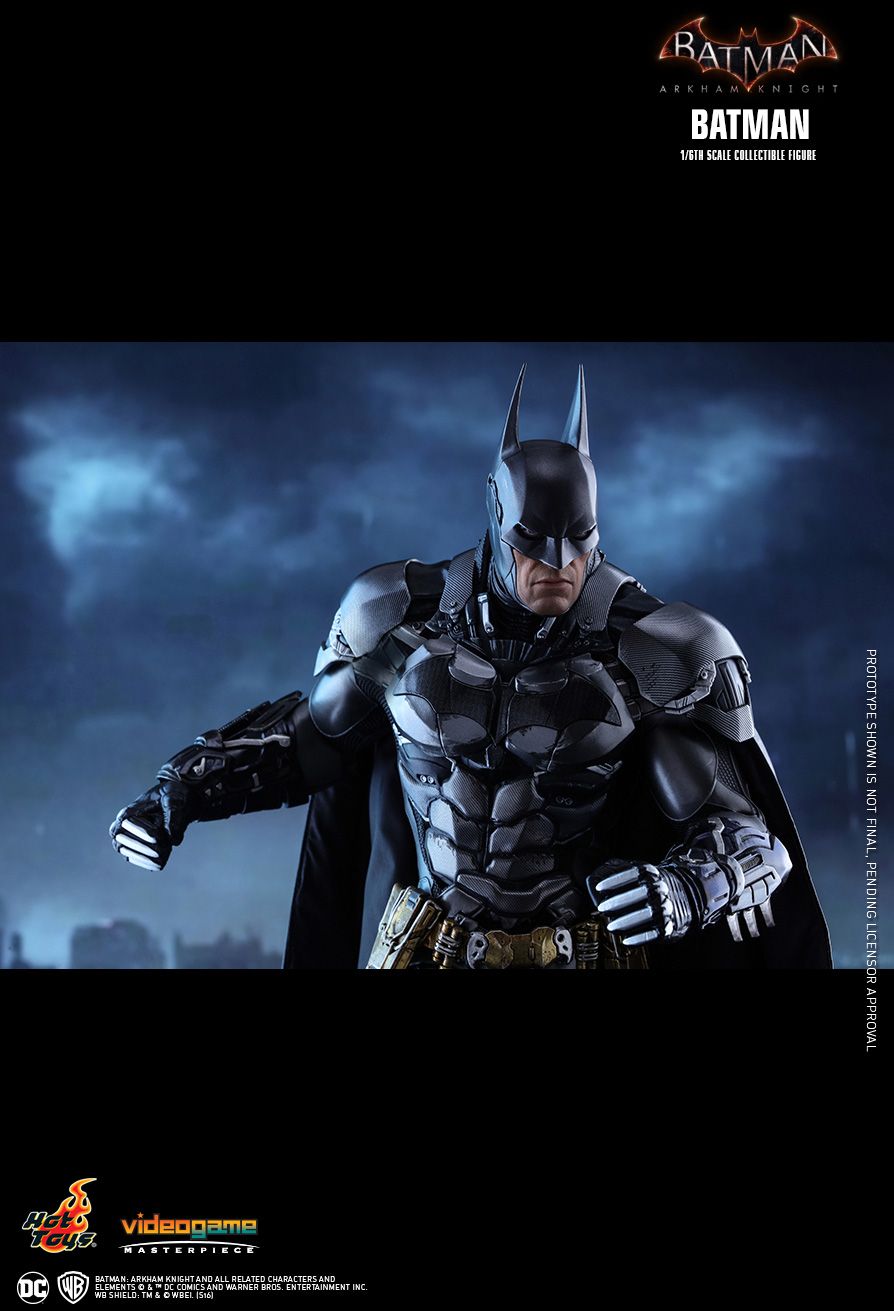 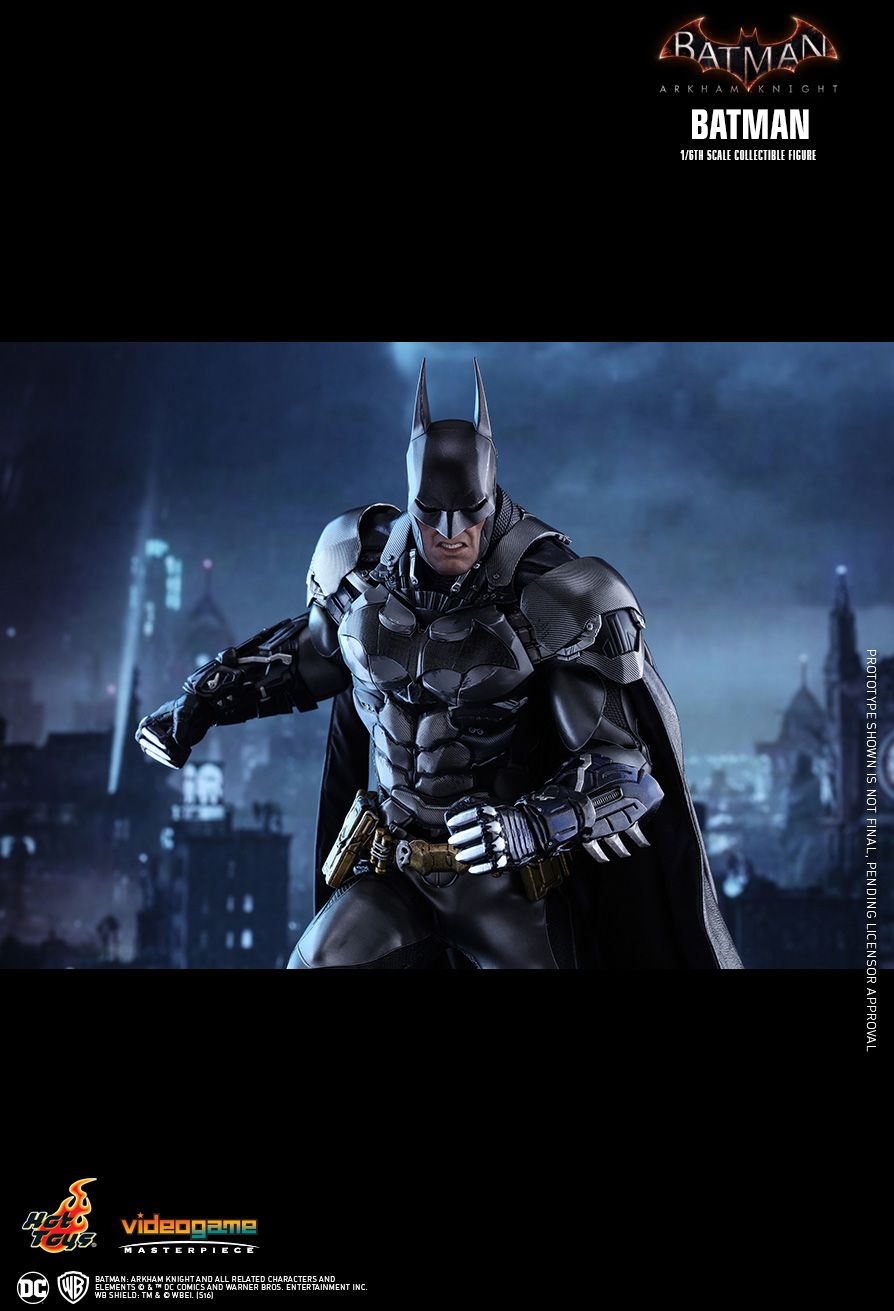 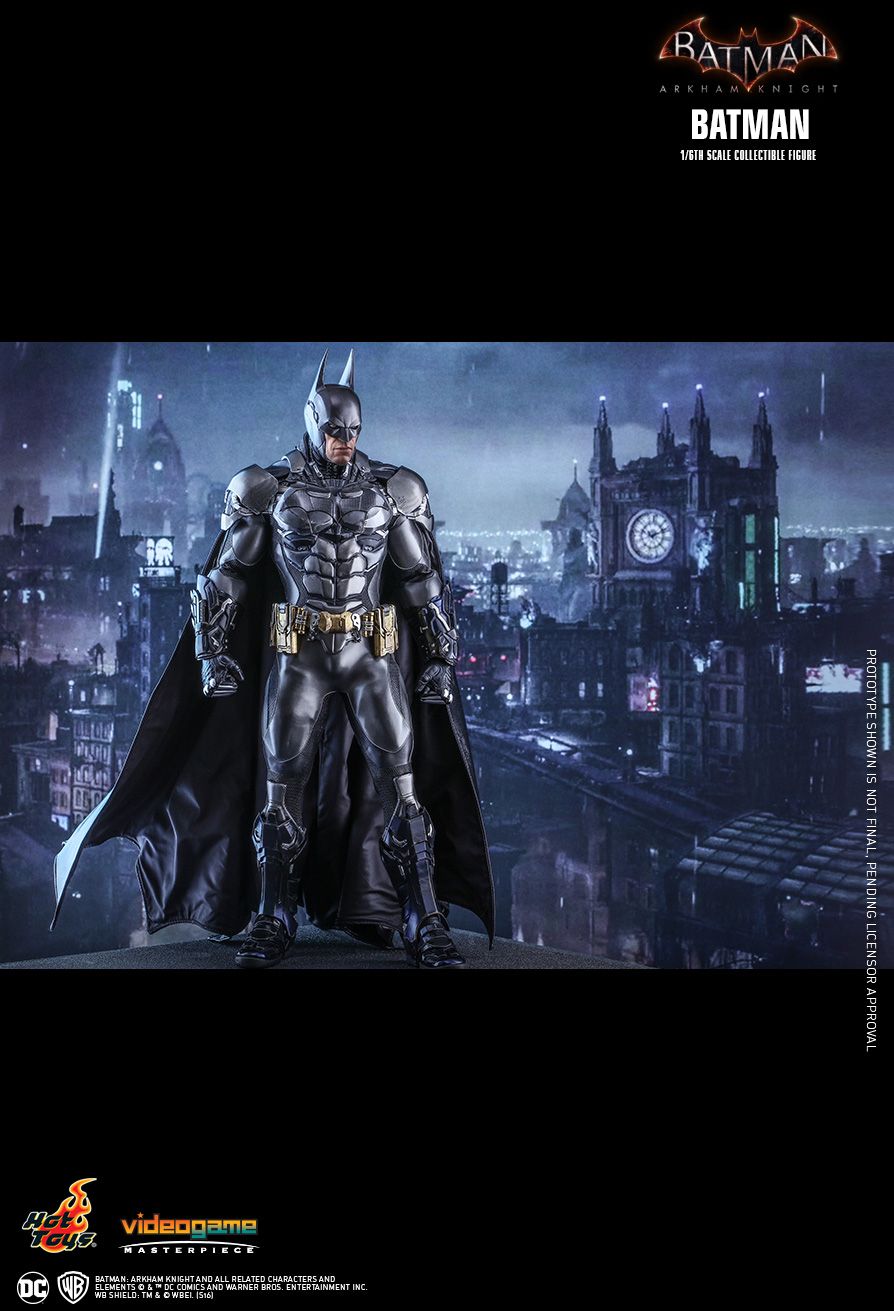 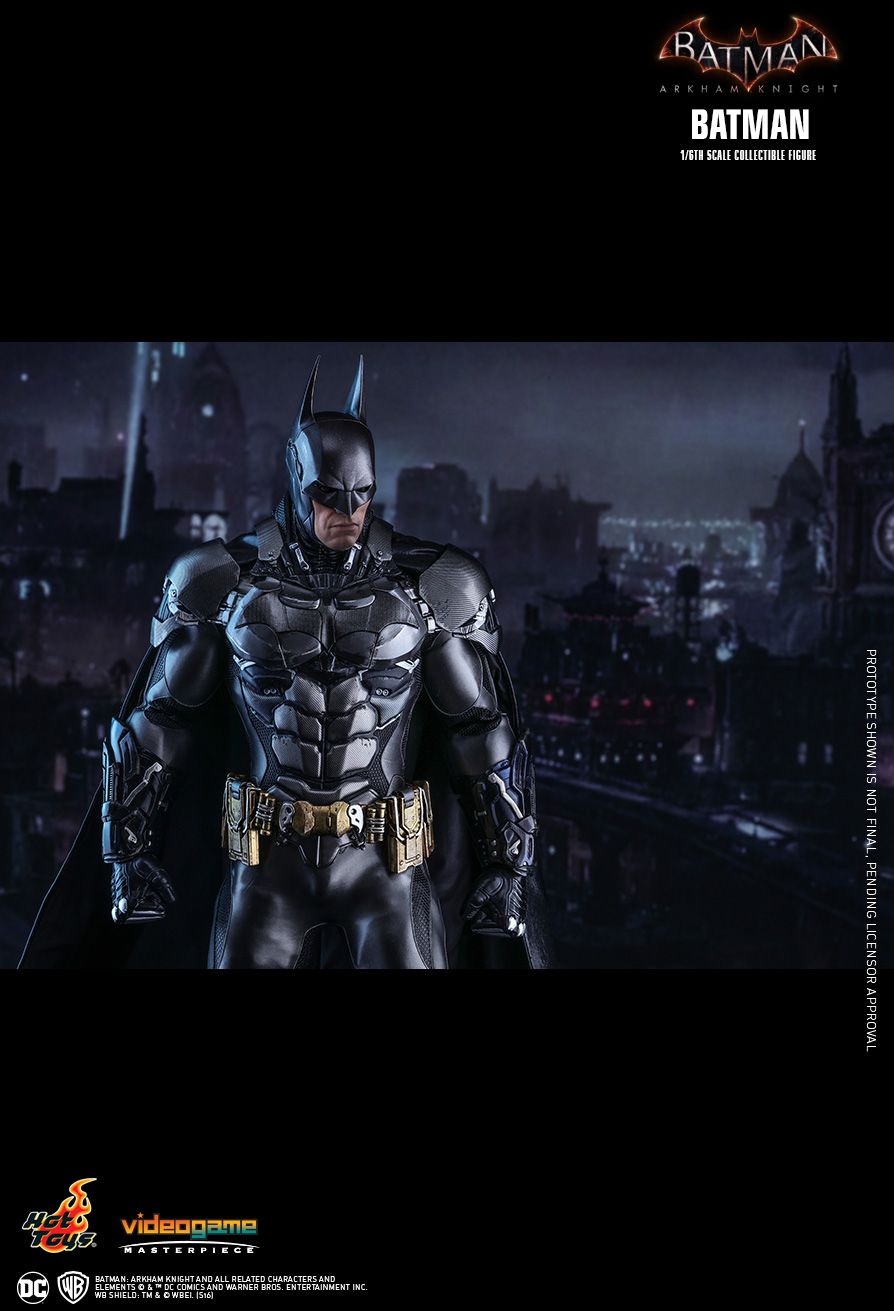 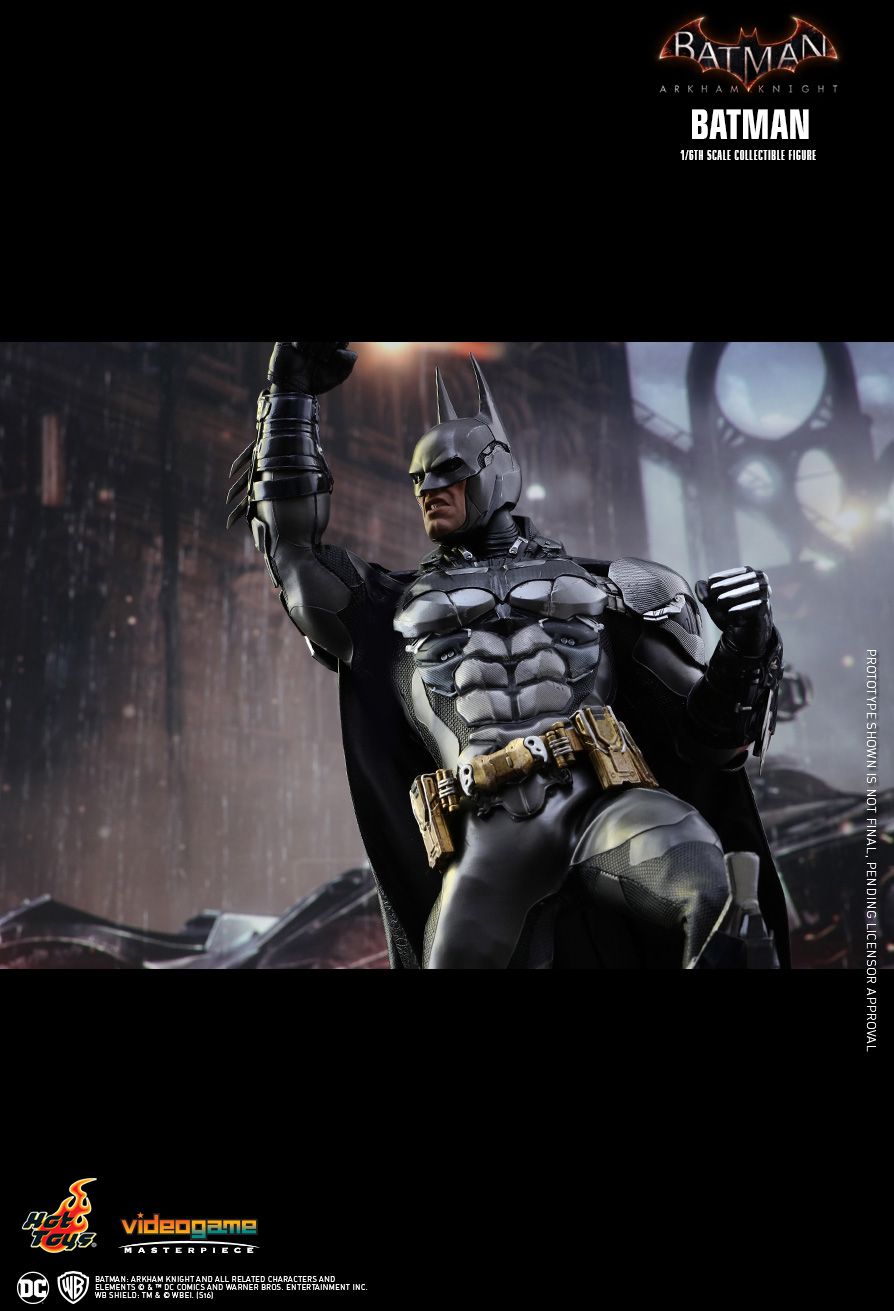 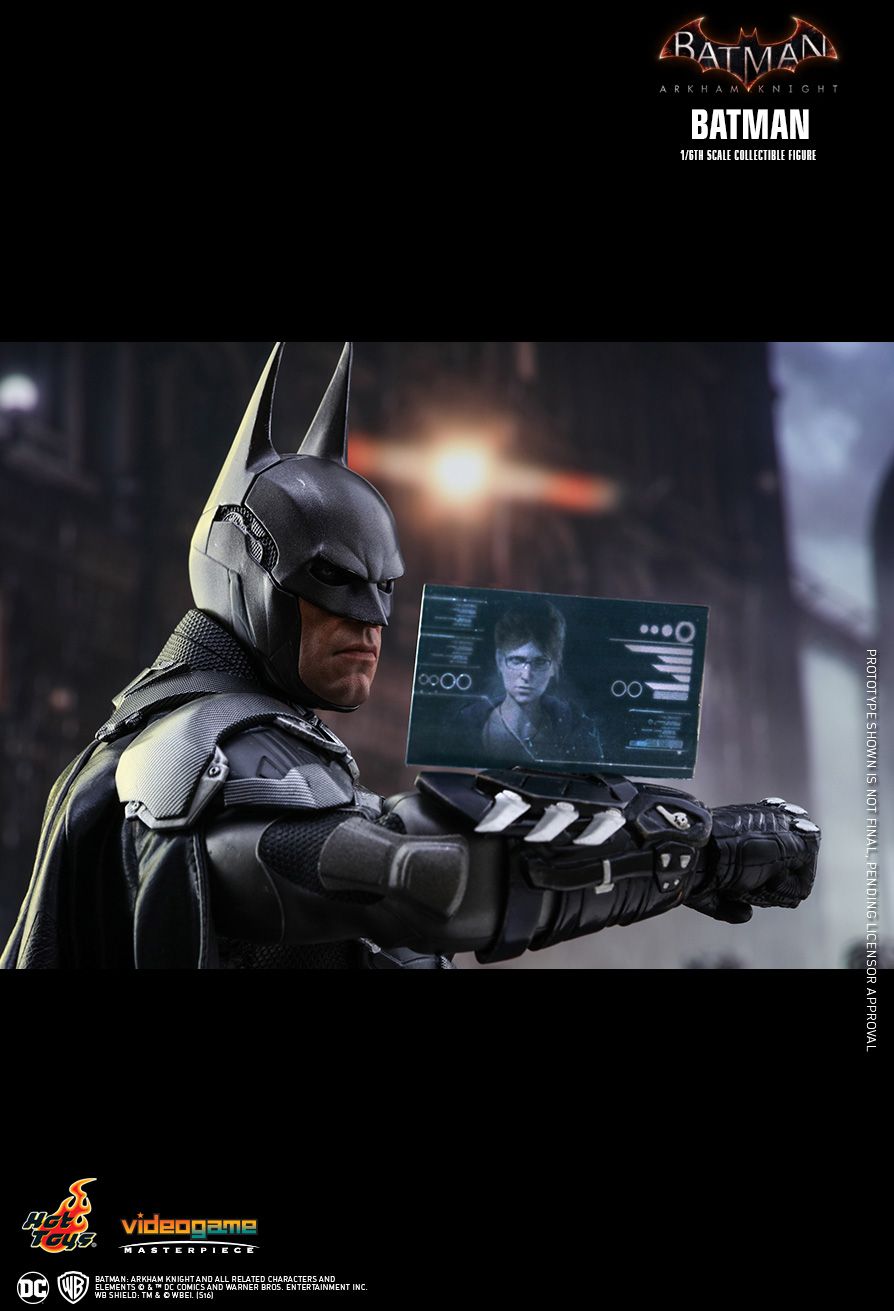 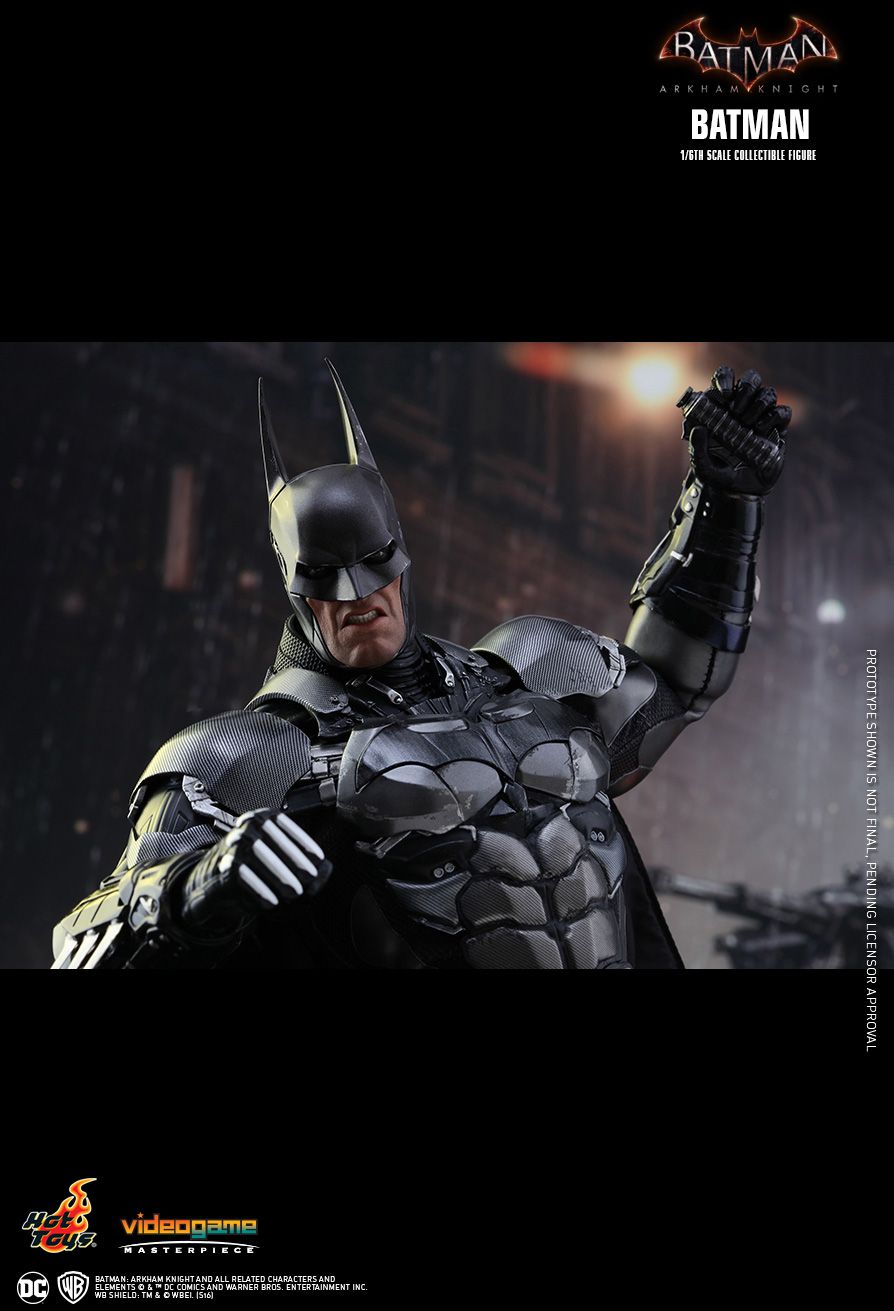 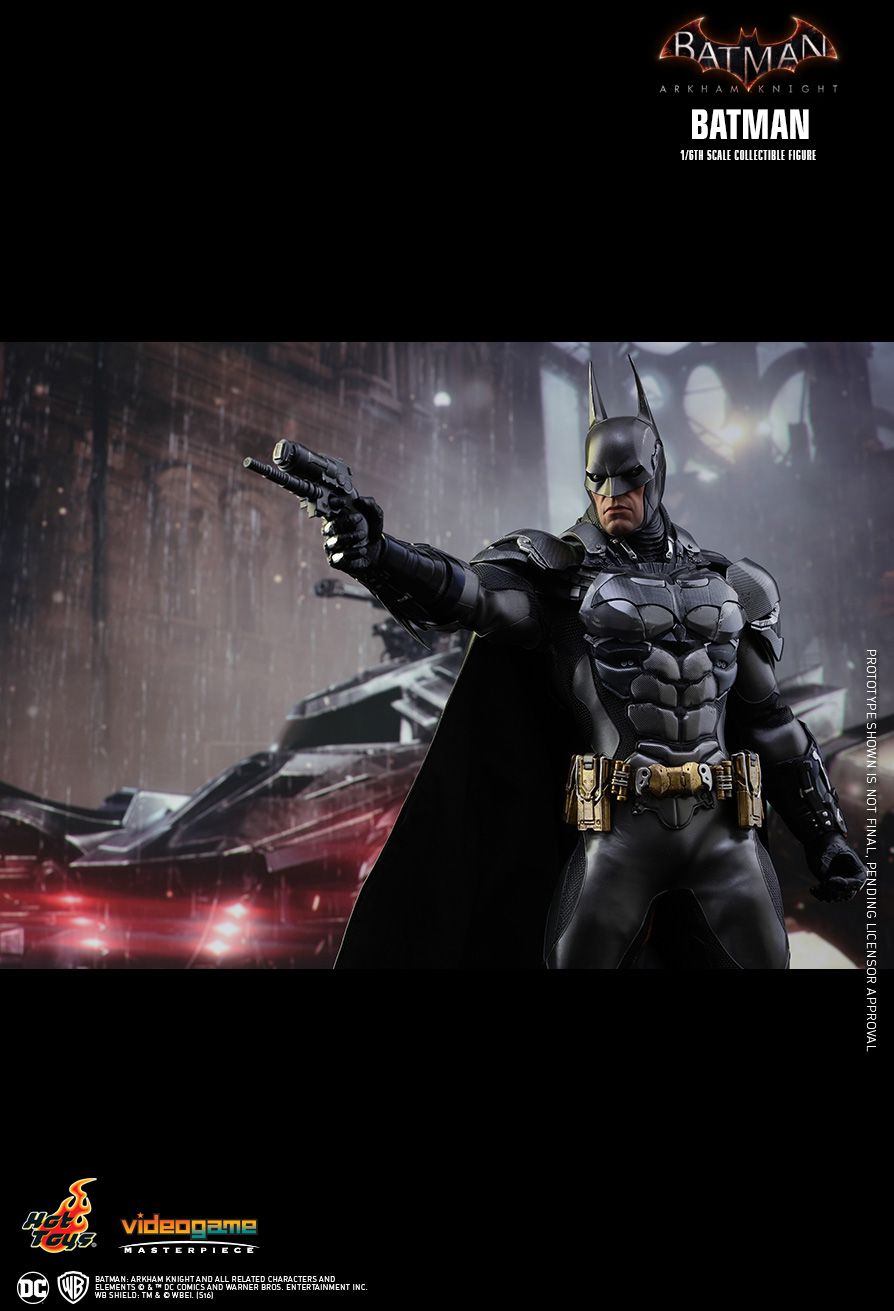 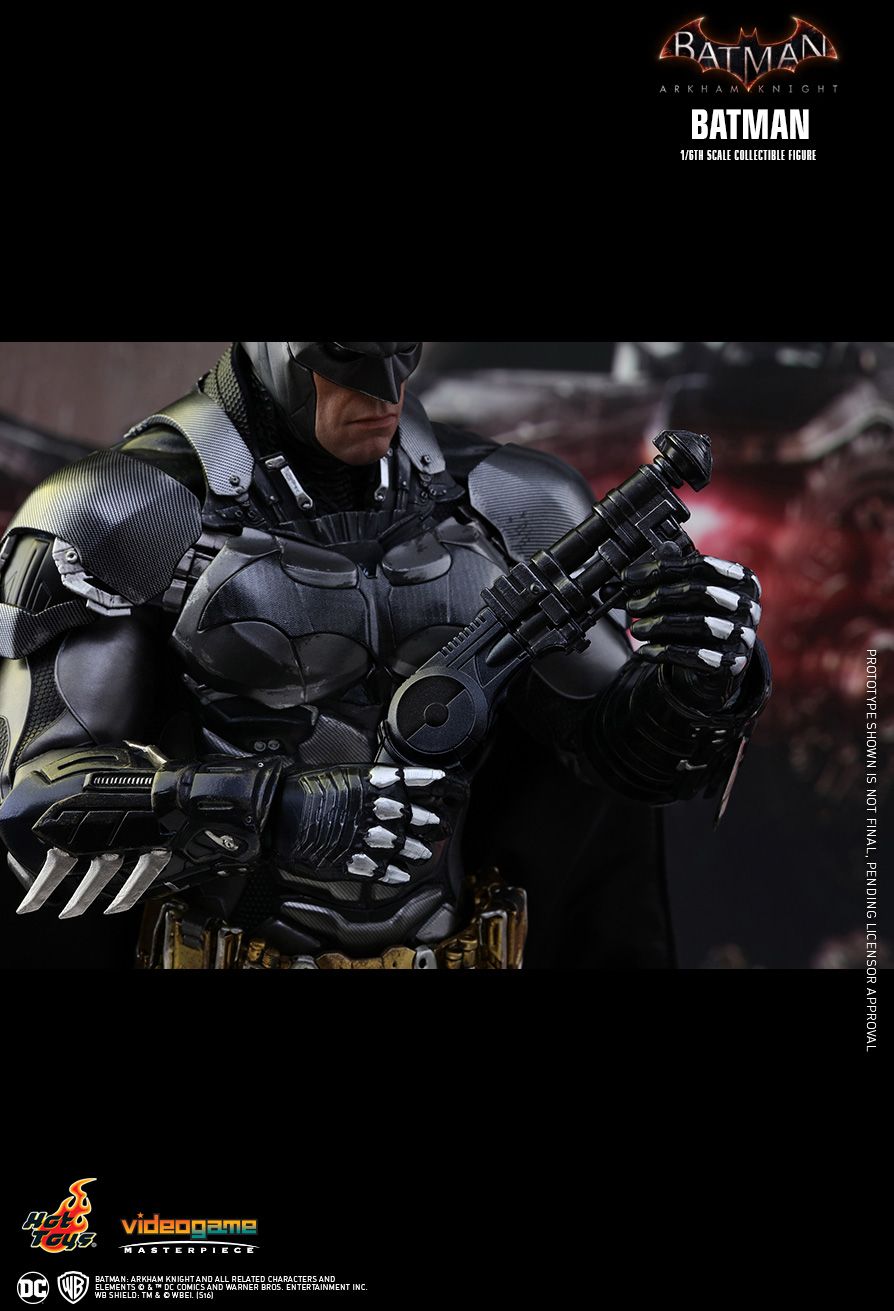 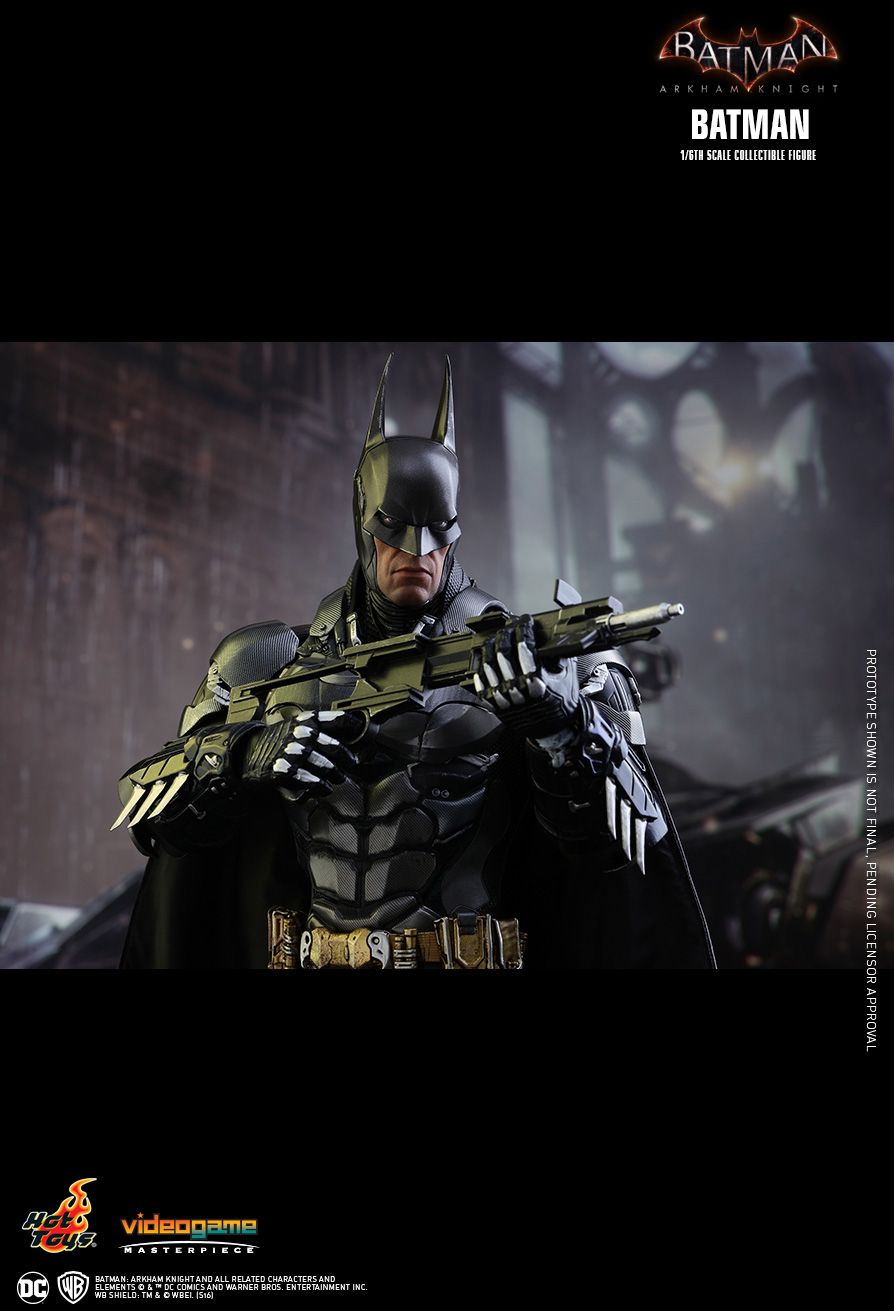 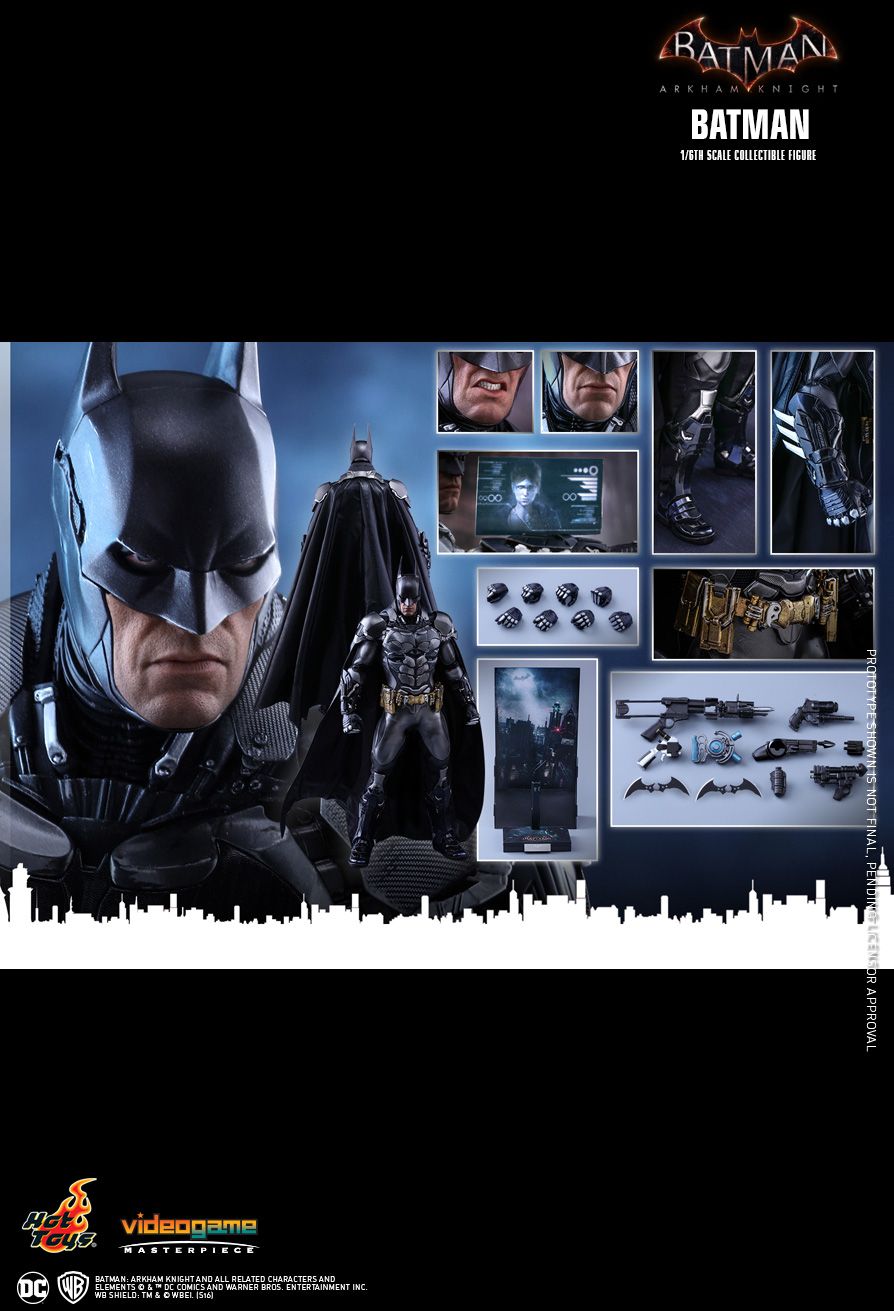 ** Prototype shown is not final, pending licensor approval
** Product details could be subjected to change without further notice