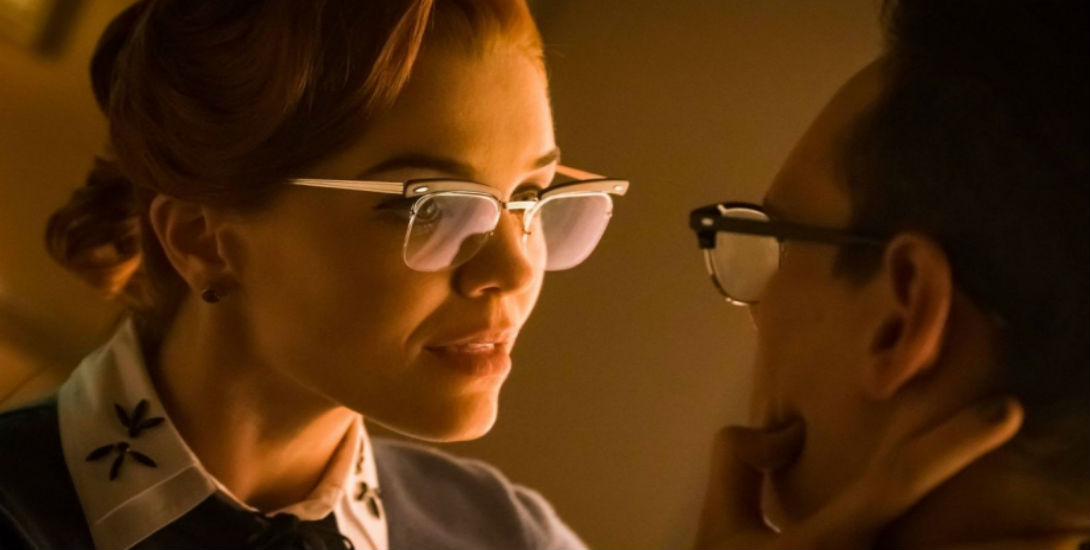 This week’s Gotham is very Barnes-heavy. This is good, considering that with all of the developing plot lines for so many characters this season, Barnes has kind of been pushed to the backburner. We’ve seen hints of the ways he was affected and this newfound rage that he is struggling to keep under control. Now that everything’s coming together, it seems clear which direction his character will ultimately take.

Having said that, I’m not sure I like that direction. I could be very wrong about this, but from everything we’ve seen in this episode, it looks like Barnes is set to become the Gotham incarnation of Bane. He’s chemically charged, has a newfound vicious temper, brute strength, and he’s always kind of looked the part.

Turning Barnes into Bane is a move that would have its fair share of problems. For one, fans complained—and still are complaining, for that matter—that Bane’s origin was so drastically changed in The Dark Knight Rises, when it was actually pretty comic-accurate until the movie reached its big twist.

This move would completely forgo any attempt to better that origin on screen by just making him a completely different character. Not only that, but if this is Gotham’s Bane origin, it has heavy echoes of Batman and Robin, in which Bane was introduced at the same time as Poison Ivy and wound up becoming little more than her subservient slave to her in the long run.

Granted, that’s still all speculation at this point. This episode, by itself, is interesting and fairly well put together.

The big takeaway from this episode is that now Gordon knows what’s going on with Barnes, or at least part of it. What remains to be seen is how he handles this information. It is an interesting scenario, though, as it sort of flips the conflict from last season when Barnes was so suspicious of Gordon.

All in all, the episode itself stays on the right track, it’s just what it might be setting up that worries me.

Tags:Batman on TVdc tvDC TV showsGothamGotham season three
share on: FacebookTwitter Tumblr
previous article
Meet the Artists Who were Selected for DC’s Artist Workshop
next article
‘Young Justice’ Stars Ready To Get Back To Work!