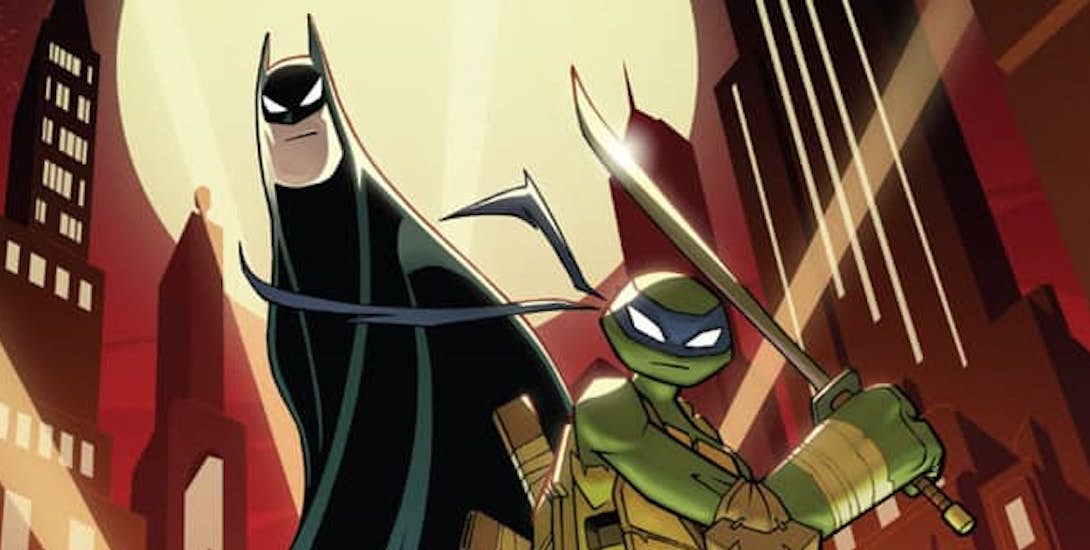 Batman seeks to track down villains who have mysteriously escaped from Arkham Asylum, but he soon discovers that they have vanished from Gotham City, particularly because they have crossed over into the Teenage Mutant Ninja Turtles’ universe of New York City.  This Batman and TMNT crossover features villains and allies from both the universes, and additionally, Batman: The Animated Series makes a return to comics.  Batman/TMNT Adventures #1 is available for purchase today. 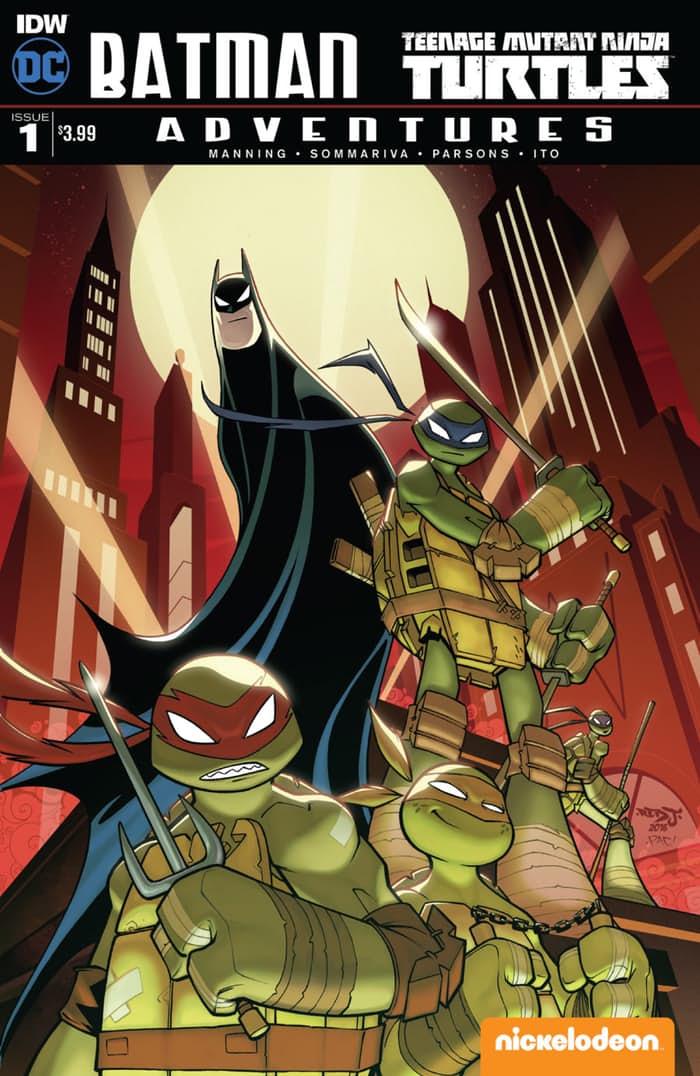 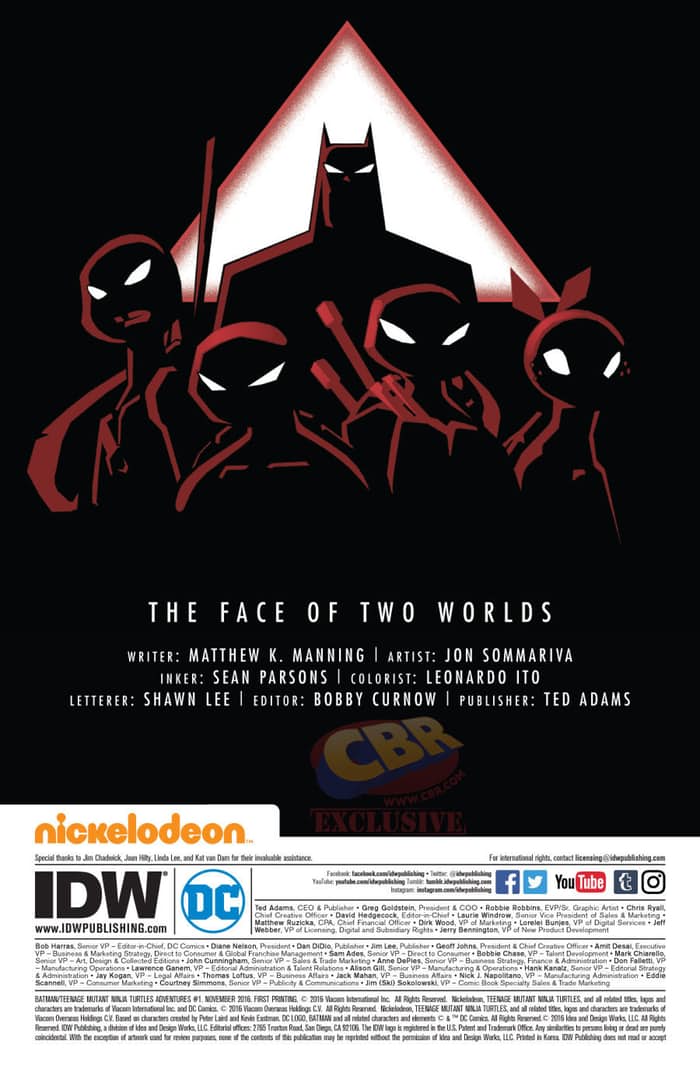 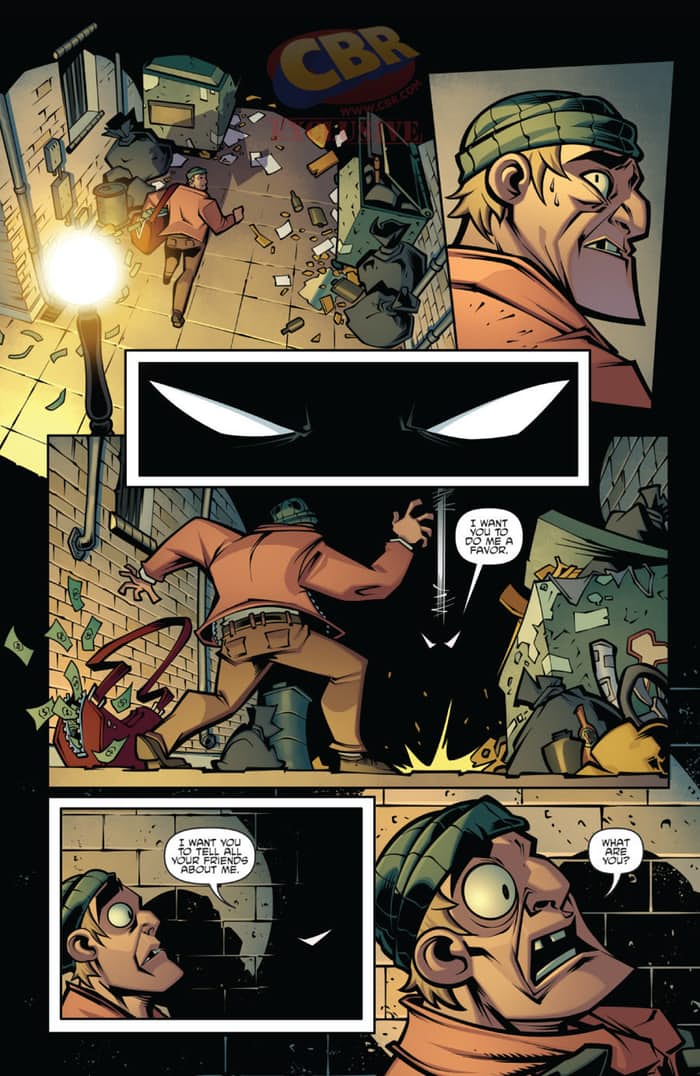 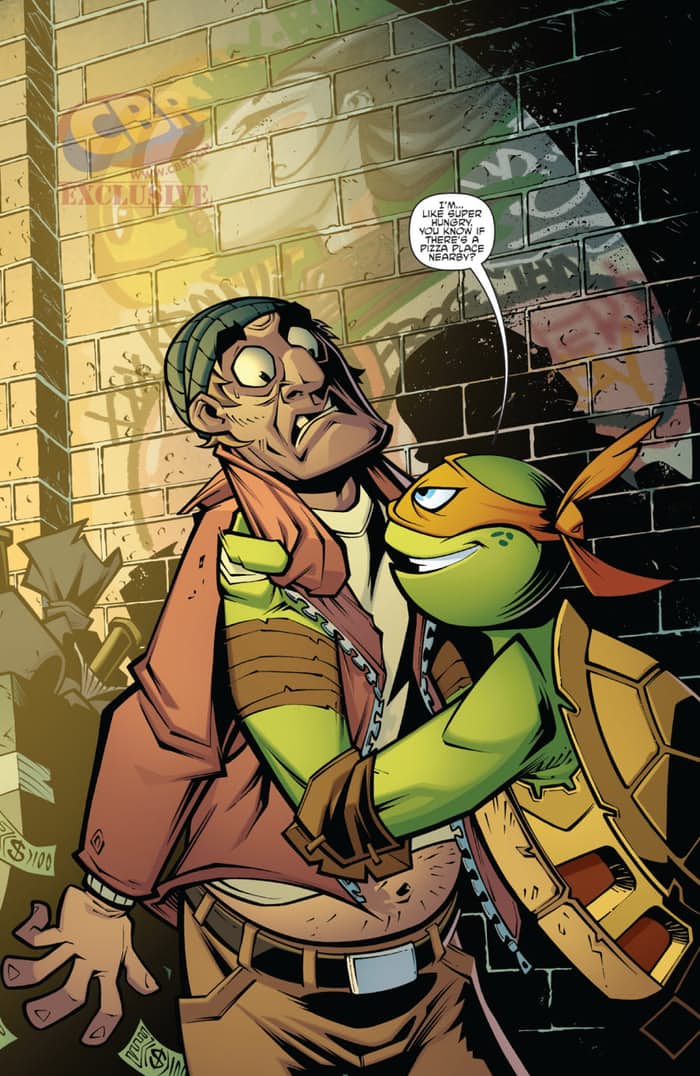 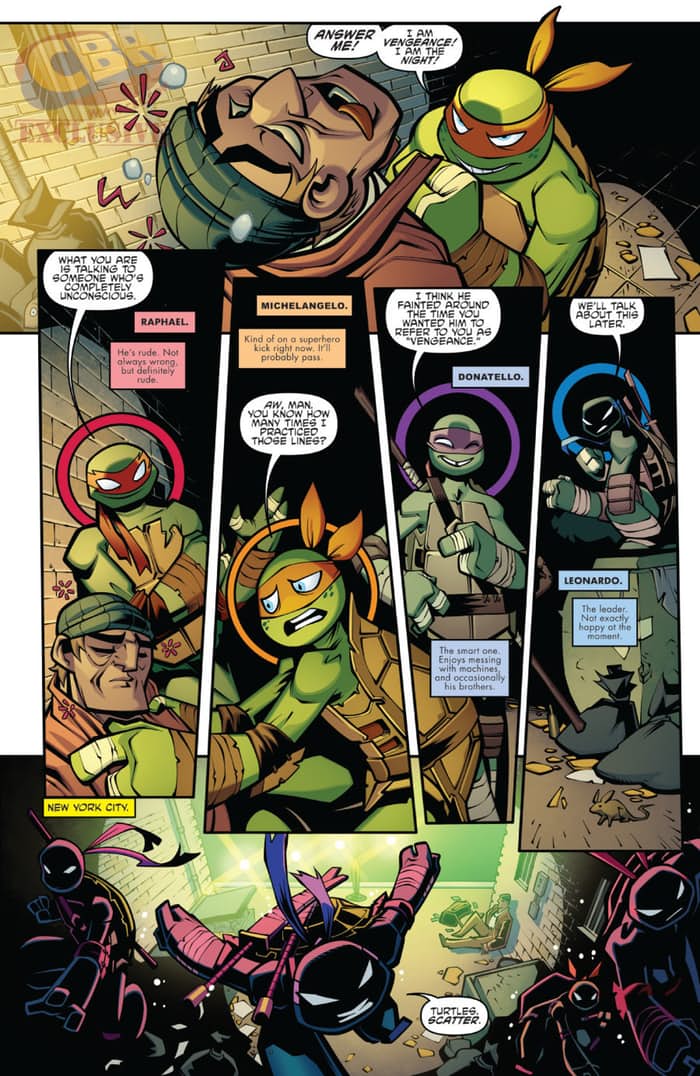 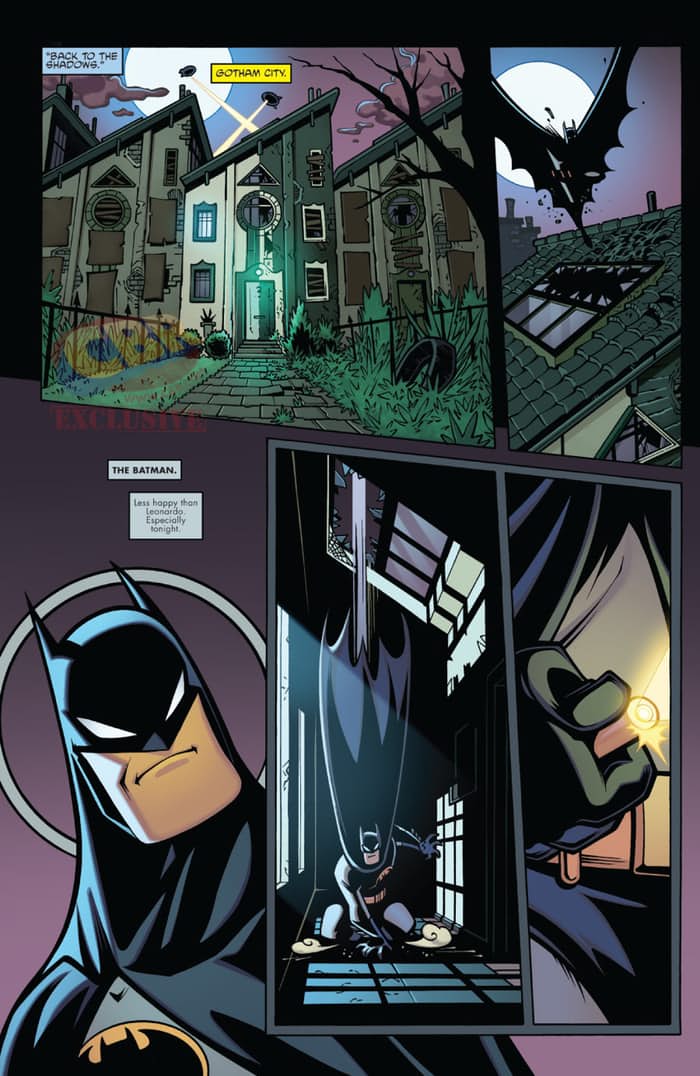 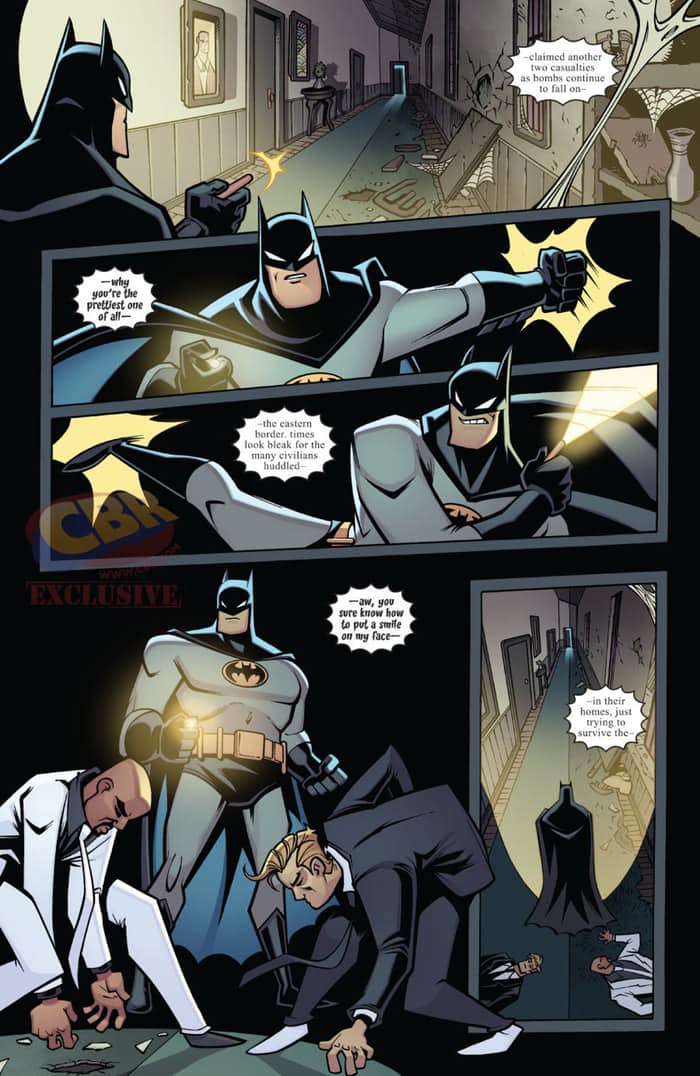