DC All Access: Adam West, ‘Gotham’ and Comics Oh My! 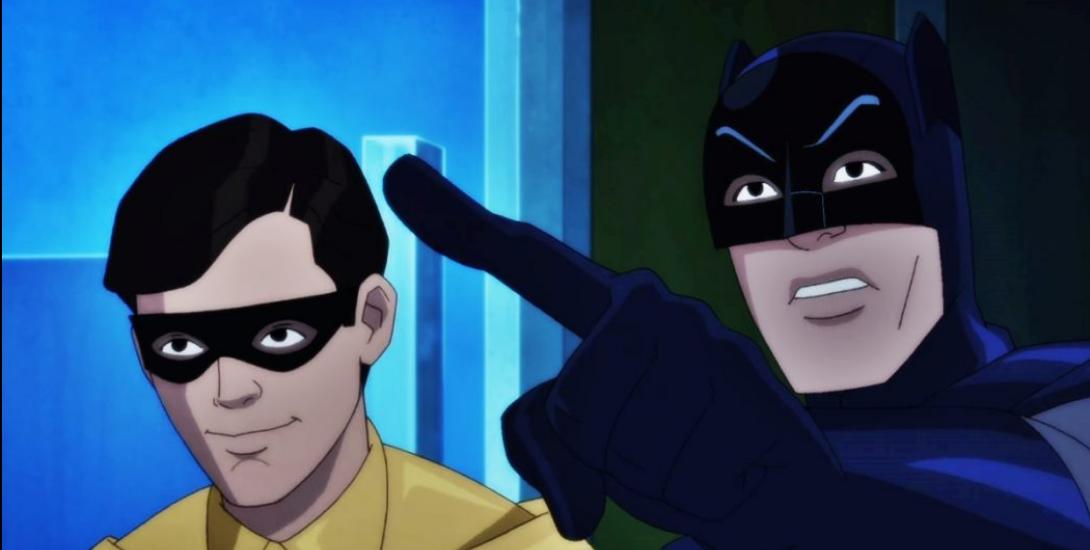 For those of us not lucky enough to attend the one-night only theatrical showing, or are holding out on the HD Digital release, we still have about a week and a half until Batman: Return of the Caped Crusaders hits store shelves. I myself have been able to stray from any sort of spoiler and am counting the days. DC is rewarding those of us patiently waiting, and fans in general, with an All Access pass to Batman himself, Adam West, to get us even more hyped for the movie.

He’s polishing off his POWs, whipping up some WHAPs and busting out a few more BAMs. Yes, Adam West is returning to the role he made famous in the new animated movie, Batman: Return of the Caped Crusaders. In this DC All Access animation clip, we talk to West about the key to Batman’s voice, how it felt working with Burt Ward and Julie Newmar again, and what we can expect from the just-announced sequel, featuring William Shatner as Two-Face!

Feel like you missed some of the great things at New York Comic Con this year? Well, have no fear because Jason and Tiffany went and brought back all the DC news you need. They took a trip to the set of Gotham to find out the latest devious doings with Erin Richards, designer Richard Berg, Jessica Lucas, and Drew Powell and an EXCLUSIVE preview clip. Next, check out the report from Dylan’s Candy Bar as Dylan Lauren herself launches their sweet celebration of Wonder Woman 75. Then, see if you can figure out how to get to the Panel of the Week!

Want to know what’s next in DC’s epic Rebirth stories? Be among the first to find out when Jason sits down with publisher Dan DiDio to tease out some of the juiciest secrets coming up in Batman, The Flash, Nightwing, Aquaman and Batman Beyond!