DC’s Rebirth has been the headline of the comic book world this year, and while the “relaunch” is still settling in, the company isn’t letting up. Coming in January, we’ll be getting The Odyssey of the Amazons and The Fall and Rise of Captain Atom miniseries. Read the full release below.

On the heels of three new miniseries featuring Midnighter, Hawkman and Deadman this month, January will bring more unique and noteworthy miniseries to readers, including a tale of the Amazon warriors in the years before Diana, and the return of Captain Atom.

The Odyssey of the Amazons #1 is a brand-new miniseries set in the world of Wonder Woman from writer and actor Kevin Grevioux (New Warriors, Underworld) and artist Ryan Benjamin (Batman Beyond). Years before the birth of Princess Diana, a group of Amazons set out on a globe-spanning quest to find others of their kind, encountering legendary creatures and beings along the way. But their journey soon turns into a rescue mission as two of their own are captured by the legendary Storm Giants of Norse mythology. It’s up to their leader, the stalwart Hessia, to keep them together through the many trials that lie ahead. The series will run for six issues.

The Fall and Rise of Captain Atom #1 is a new miniseries from the writing team of Cary Bates and Greg Weisman (Captain Atom) and artist Will Conrad (Buffy the Vampire Slayer). Bates and Weisman return to the character with “Blowback: Part One”! Captain Atom hasn’t been seen or heard from in years—and even if you think you know what happened to him…you’re wrong! But you’re not alone. To this day, no one on Earth—not even the other superheroes—has an inkling of the missing Captain Atom’s true fate. At last, the truth is about to be revealed in a saga that transcends not only the meaning of life and death, but the limits of time and space. The series will run for six issues.

Both titles will debut in January 2017, beginning with The Fall and Rise of Captain Atom #1 on January 4, and The Odyssey of the Amazons #1 on January 18. 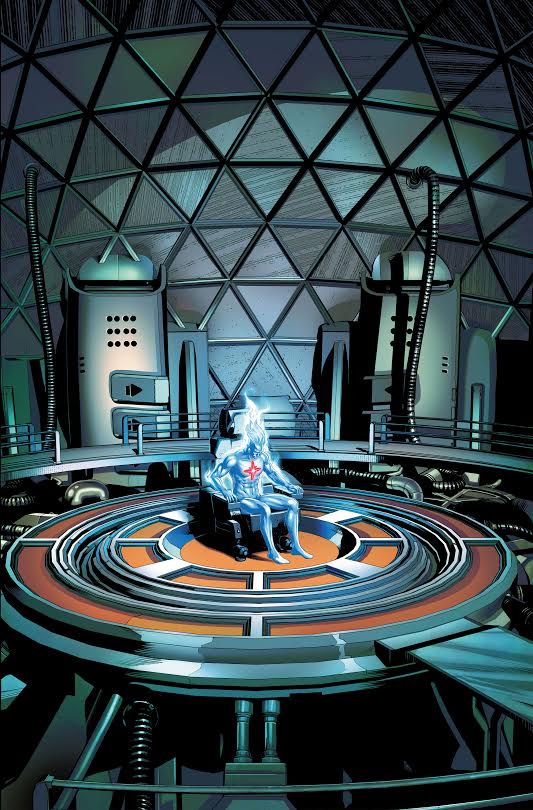 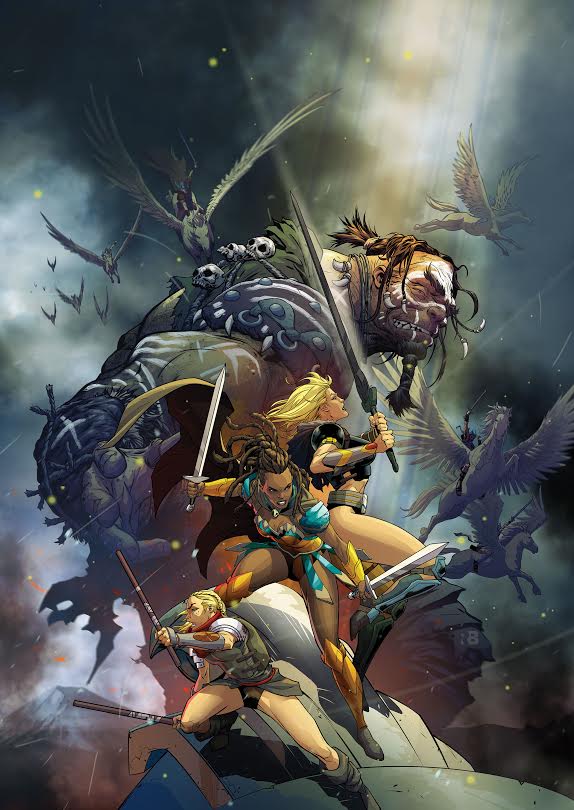