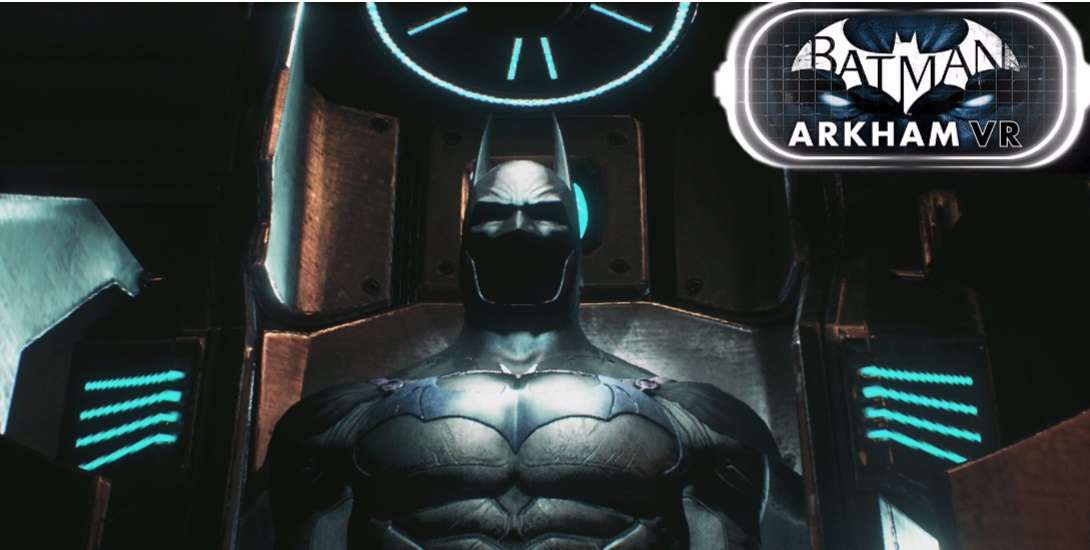 Playstation VR is now available, and along with it is the next chapter in the “Arkhamverse,” Batman: Arkham VR. DC All Access wants to make sure you’re up to date with what you can expect in the new game, and how developers made it possible.

Albert Einstein alert! In today’s all new episode of DC All Access, we’re leaping ahead like the crew of the Waverider with an exclusive clip from Thursday’s season premiere of DC’s Legends of Tomorrow. (We’re sure the Legends have a VERY good excuse for kidnapping Einstein.) Plus, we look at this week’s new extra-sized installment of the American Vampire Anthology, discuss the return of The American Way with Oscar-winning writer John Ridley, preview this week’s new Suicide Squad and Scooby Apocalypse, and give you a chance to walk away with the debut seasons of Supergirl and DC’s Legends of Tomorrow on Blu-ray!

Nightwing has been murdered and it’s up to you to solve it in the most realistic, immersive Batman gaming experience ever created. In this DC All Access games clip, Tiffany talks to Rocksteady’s Gaz Deaves about the highly anticipated Batman: Arkham VR. What are some of the things you’ll get to do and experience? Who will you be interacting with? And what does it feel like to BE Batman? DC All Access and Batman: Arkham VR have the answers!