New York Comic-Con is looking like the place to be at the moment! On just the first day, where historically nothing happens, WB Games threw down with a new mobile game featuring our favorite DC characters.

The game is called DC Legends and is an action RPG. It is free-to-play and will likely have microtransactions to help enhance gameplay.

The game will drop in November, but you can pre-register now here! What’s the incentive for pre-registering now? You will get a special Wonder Woman character called Striker Wonder Woman. 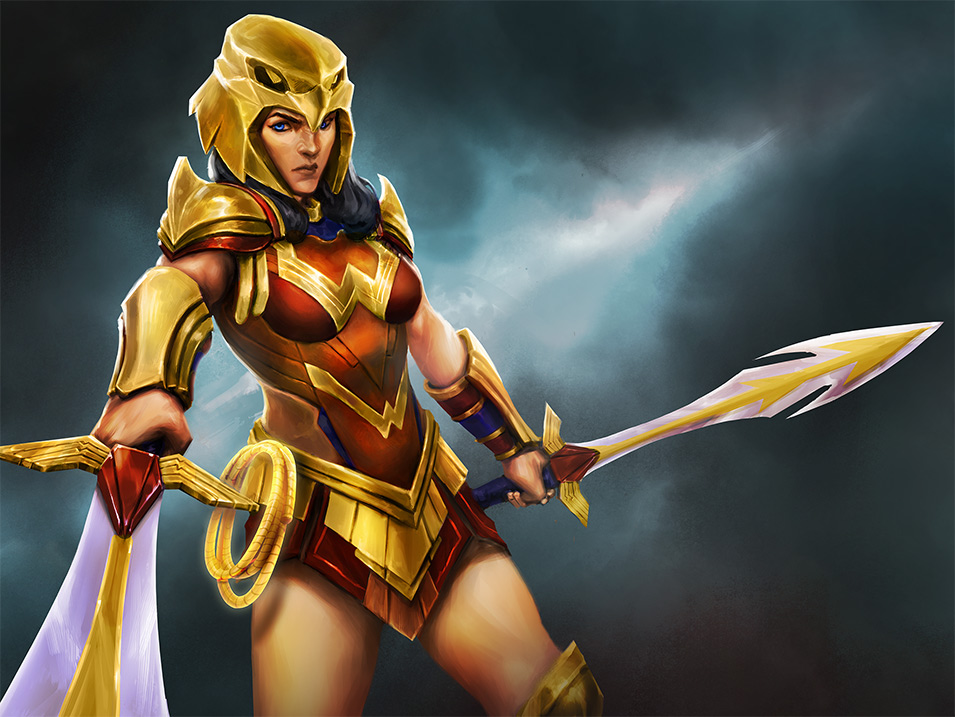 It looks like Death himself, Nekron is the big baddie in this game.

Check out the synopsis:

In DC Legends, it’s up to players to lead DC’s greatest champions to victory and experience the ultimate role-playing game packed with all of their favorite DC Super Heroes and Super-Villains. They’ll join Superman, Batman, The Joker, Wonder Woman, and more in a battle against Nekron to decide the fate of all life in the universe. By building super-powered teams and defeating Nekron’s legion of fallen Super Heroes and Super-Villains, players will unlock and upgrade their skills to make them Legendary!

This looks incredibly fun and I can’t wait to download it in November. The game will be available in the Apple Store and Google Play.

‘Batman: Arkham VR’s’ First 12 Minutes of Gameplay are Up!