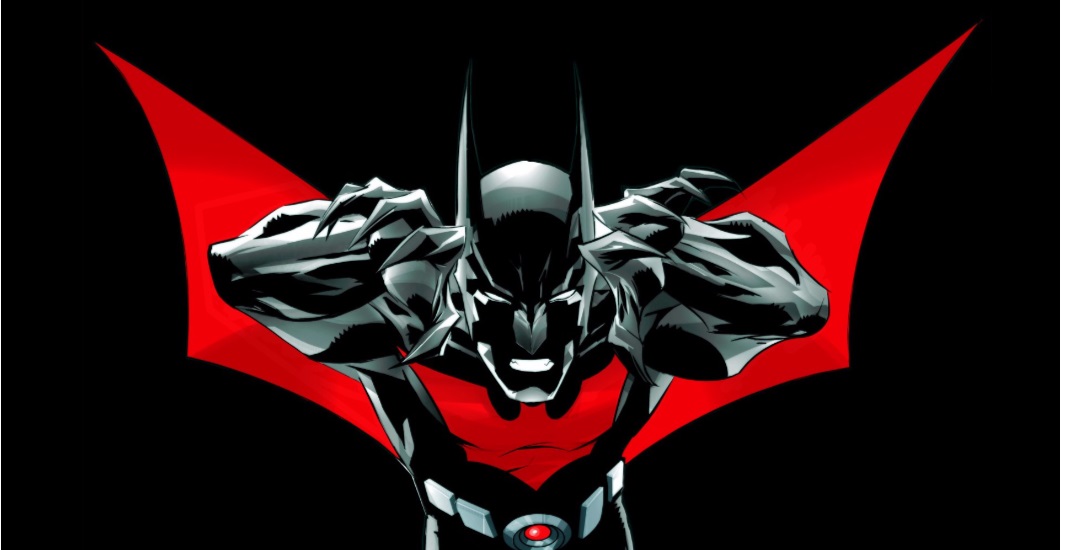 Terry McGinnis is back in new adventures for DC’s latest Batman Beyond title (read our overly positive review here). Riding on the wings of the release of the latest issue, DC All Access has released a “Top 10 Batman Beyond Moments.”

As fans of Batman Beyond will tell you, the Dark Knight’s future looks pretty great. In this DC All Access list clip, we count down the top ten moments from the classic animated series…just in time for Terry McGinnis’s “Rebirth” debut. From the first appearance of Inque, to Talia al Ghul’s shocking secret, to Batman’s chilling (and controversial) final battle with the Joker, these are Batman Beyond at its most “schway”!