Prime1 Studio just made a crazy awesome announcement via their Facebook page: a 33-inch statue of the Arkham Knight from the 2015 video game of the same name. Check out their official release below for all the glorious details:

“You always told me, Bruce. Focus on what I want to achieve. And it’ll happen. Well you wanna know what I want now, huh? I want you. DEAD.”

Prime 1 Studio is proud to present MMDC-09: Red Hood from Batman: Arkham Knight. The Red Hood was the alias of a particularly infamous criminal active during Batman’s early years as the caped crusader. The Red Hood is most notorious as being the former identity of The Joker prior to his encounter with Batman. After he unmasked himself in front of Batman, and after he saw how much that Bruce still cared about him, he decided to help Batman, instead. He took on a new name, and became a vigilante once more and tried to put an end to crime under the identity of the Red Hood. He tracked Batman’s movements to the abandoned Arkham Asylum and freed him from Scarecrow.

– Production sample shown.
– Product details could be subjected to change without further notice. 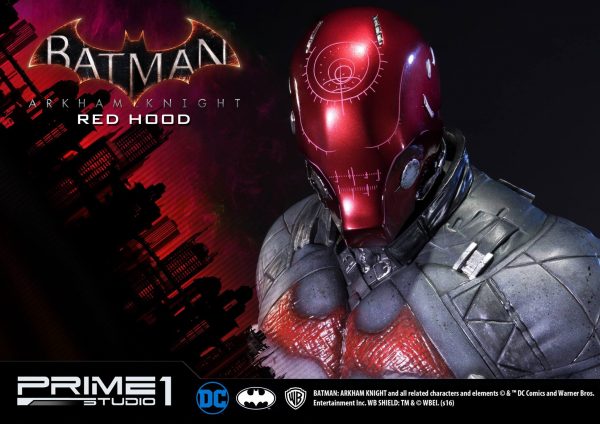 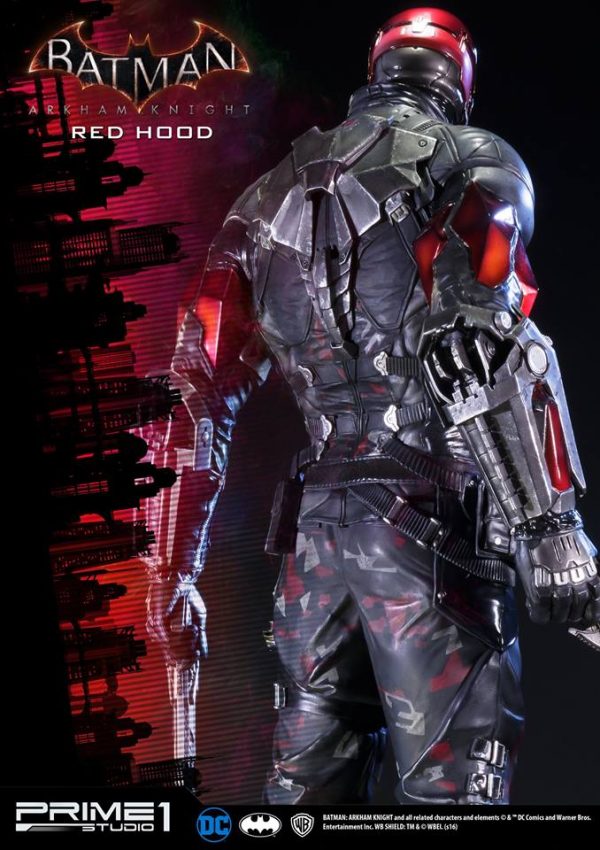 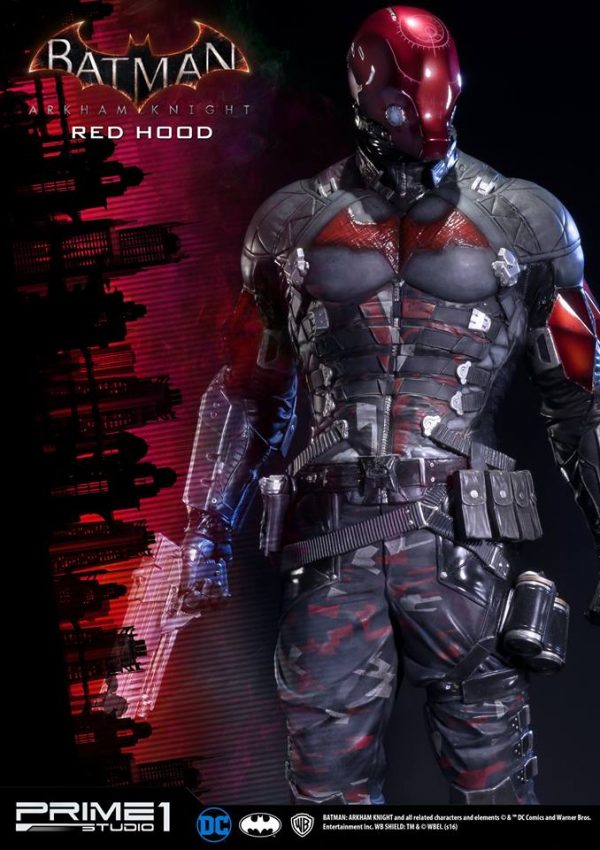 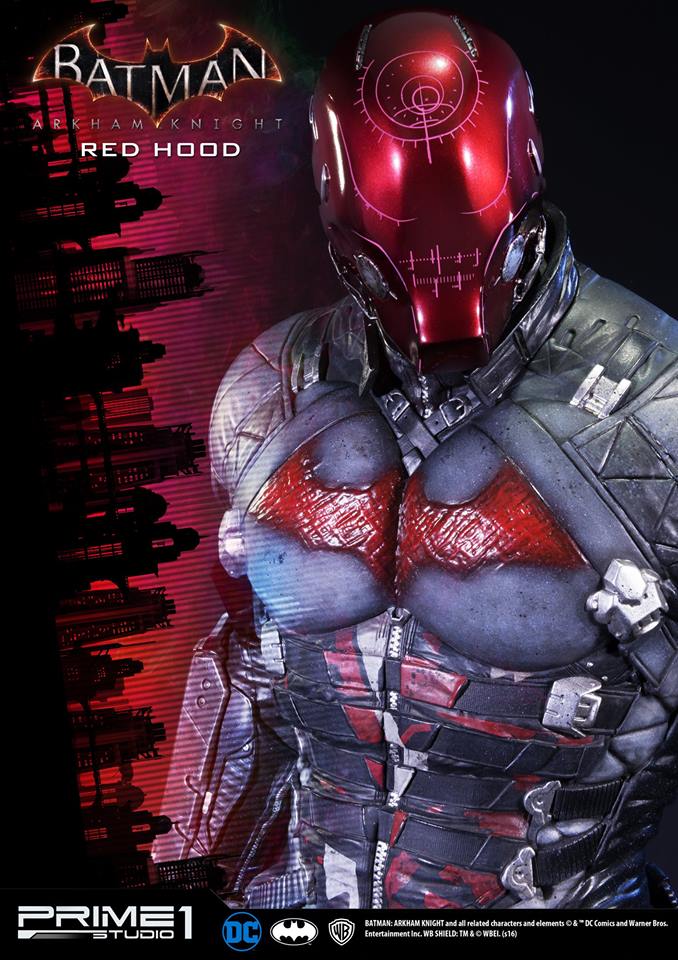 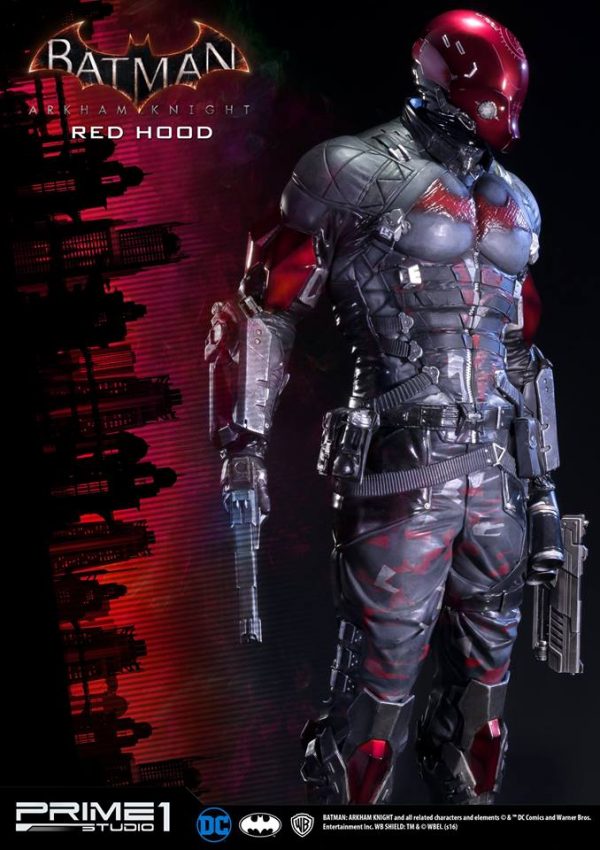 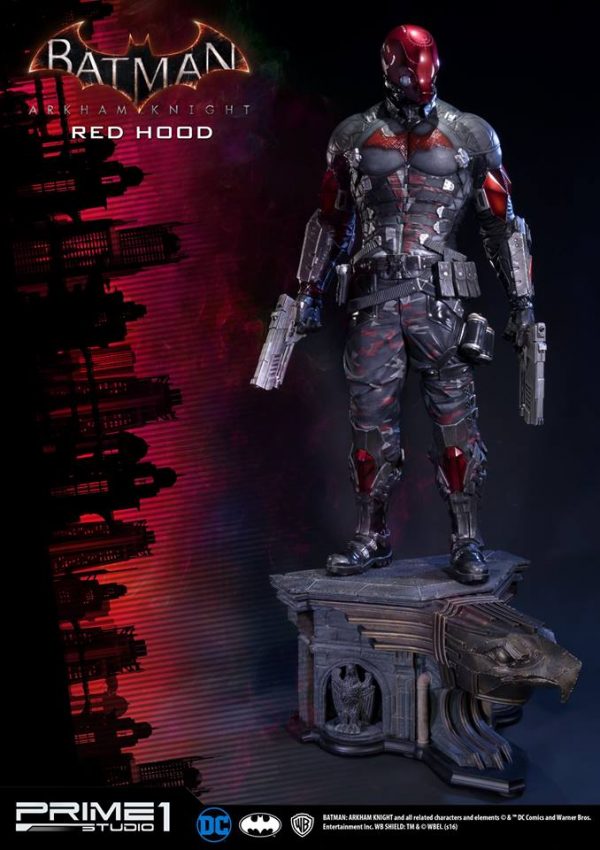