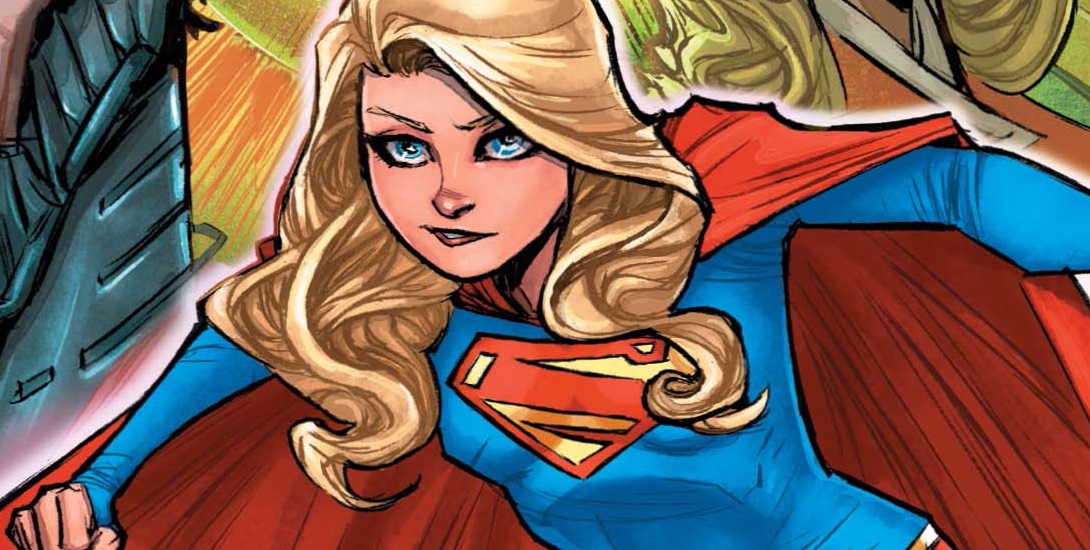 In my view, Supergirl #1 has to be one of the strongest debuts of the Rebirth initiative. Sure, last month’s one-shot was good, but this proper first issue really sets the tone for what may be one the best books in the Superman family of titles. Steve Orlando has a firm understanding of what makes this character work and how to craft a compelling story featuring her.

I’m going to be honest in saying that Brian Ching’s artwork is quite unique and was a major reason I became interested in this series. When I first saw it, I thought to myself, “This is a book I can’t miss.” I think he does for Supergirl what Francis Manapul once did for The Flash.

After getting past an opening that serves as a wonderful homage to All-Star Superman, the bulk of this issue juxtaposes Kara’s life on Krypton with the one she’s now living on Earth in a way that I hadn’t quite seen before. Imagine if you were transported to colonial times and had to adapt to their technology and way of life and you would have a pretty good parallel of what she’s going through. At the same time, seeing her learn to drive a car and go to school allows many a teenager to relate and effectively separates this from her big cousin’s adventures.

When in costume, Supergirl is very heroic and bad ass, but is perhaps a bit headstrong as her inexperience shines through. A Cat Grant who has more than a few similarities to Calista Flockhart is quick to point this out and I doubt we’ve seen the last of her.

On a side note, I’m actually quite glad that they went with Zor-El as Cyborg Superman because I really like that iteration of the character; it makes for a much more personal villain. There’s not much to talk about because he doesn’t appear until the final page, but I’m not considering that a spoiler because he’s on the freaking cover.

Supergirl shares several things in common with the TV show, such as the Danvers family and the DEO, yet utilizes them in different ways. In other words, it’s accessible to fans of the show, but is wisely in no way a clone. 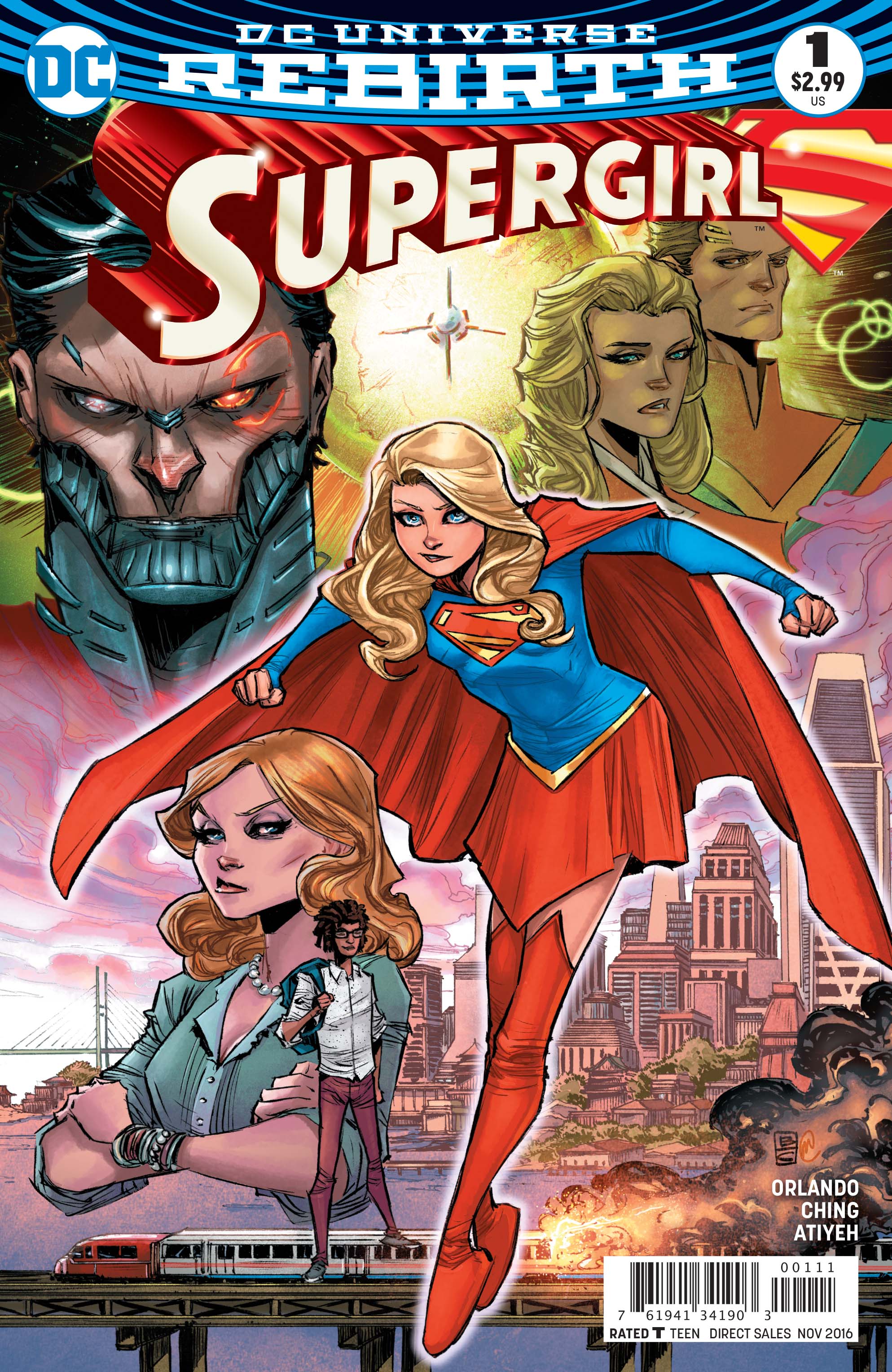 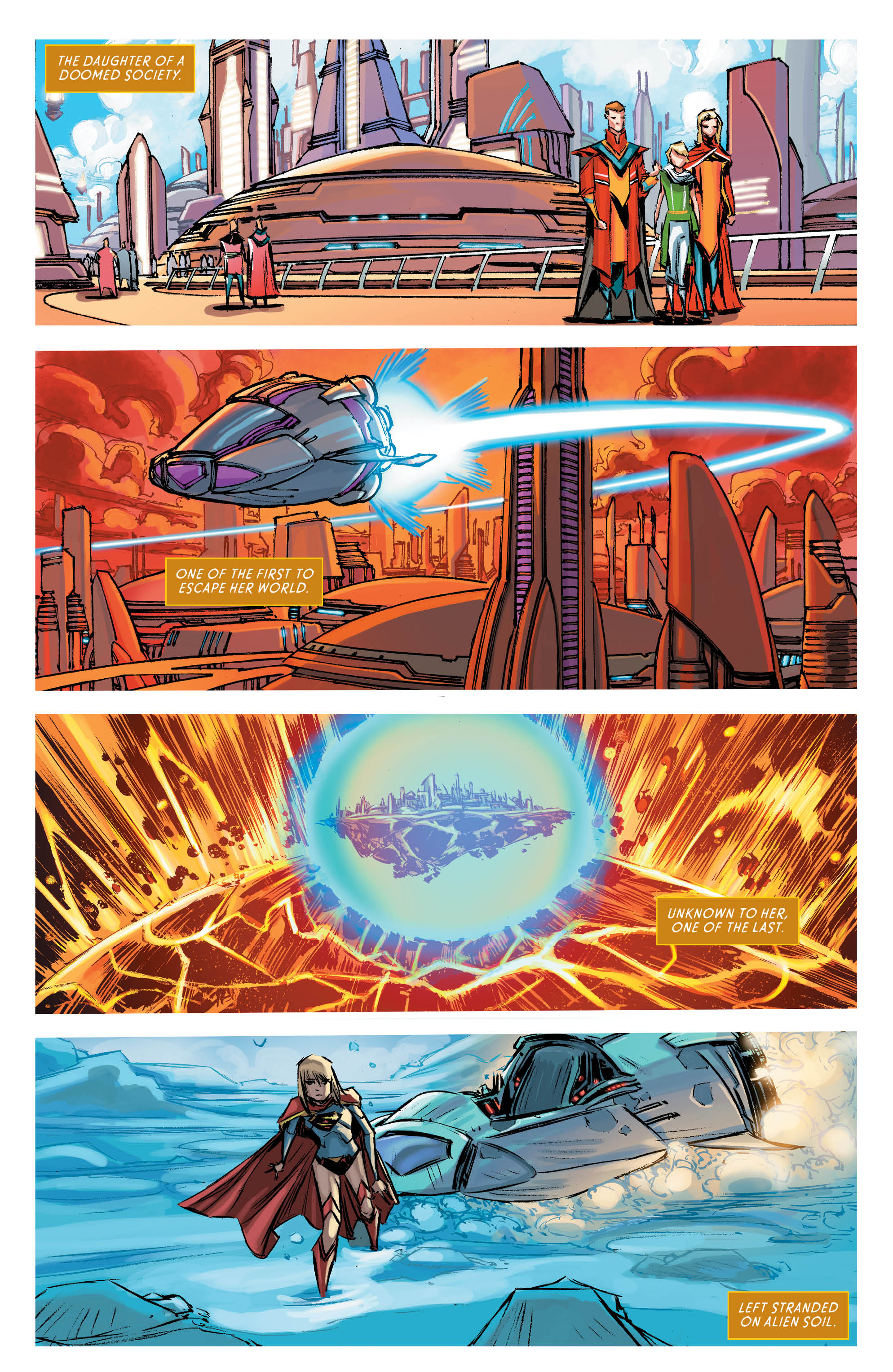 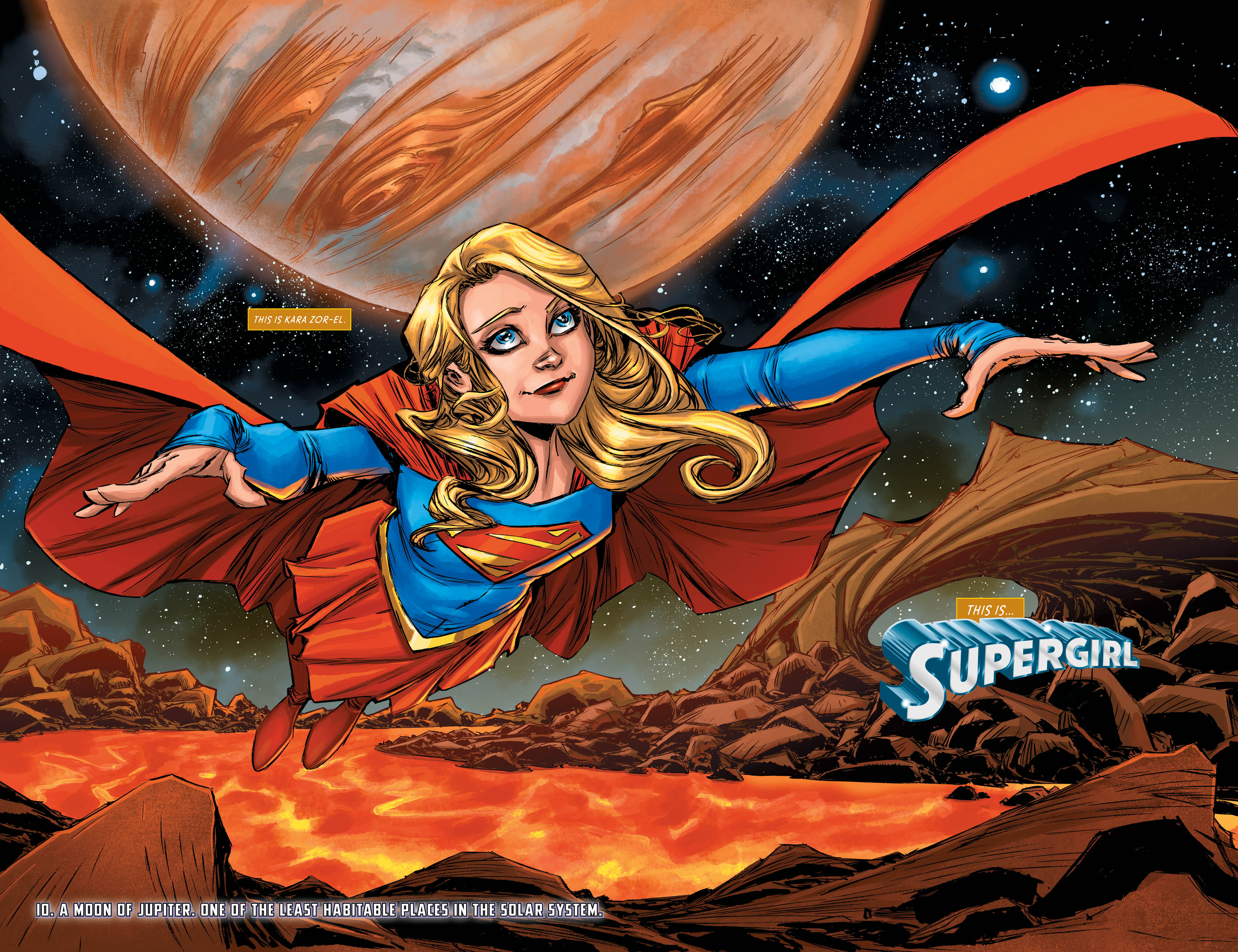 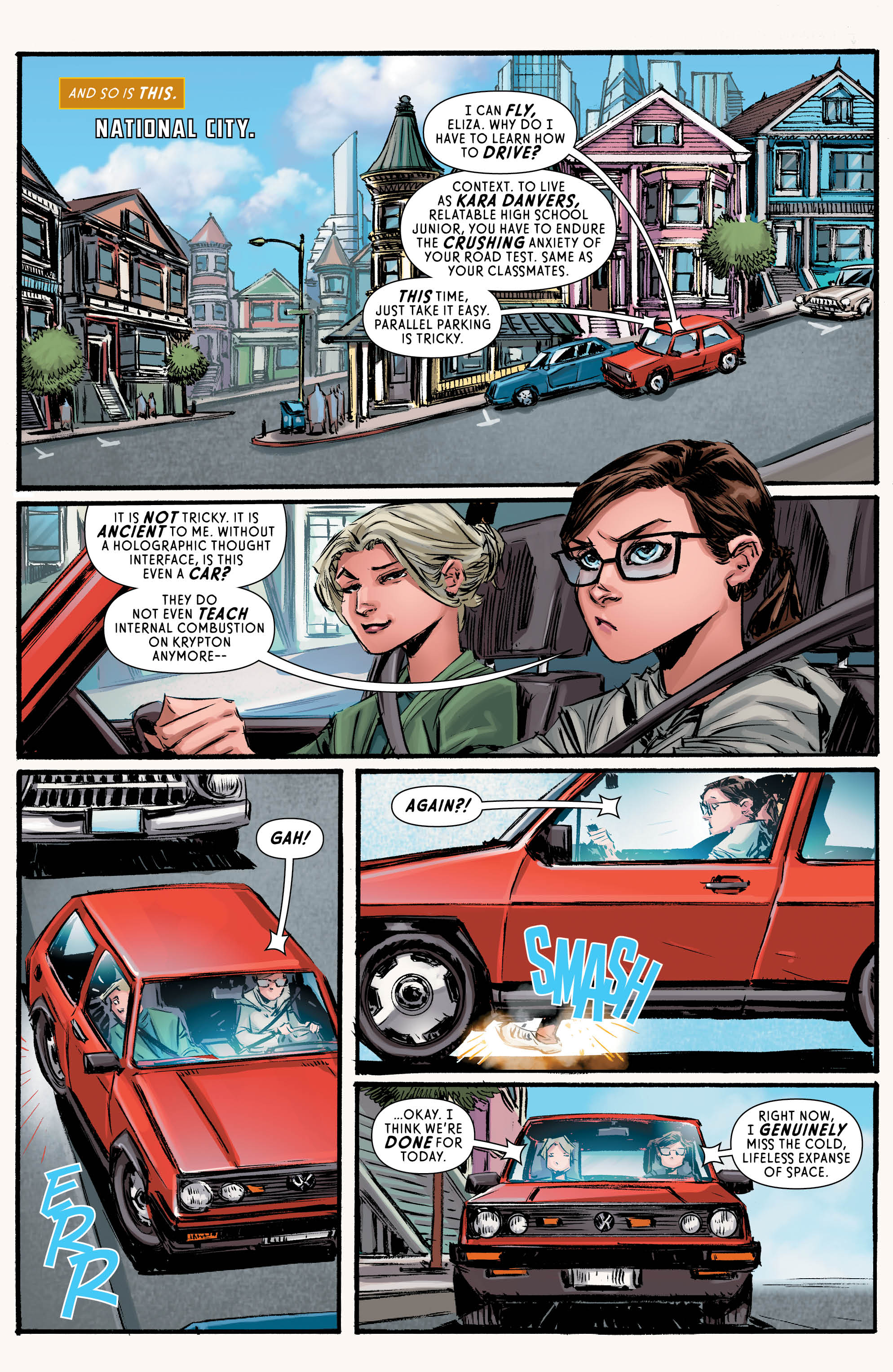 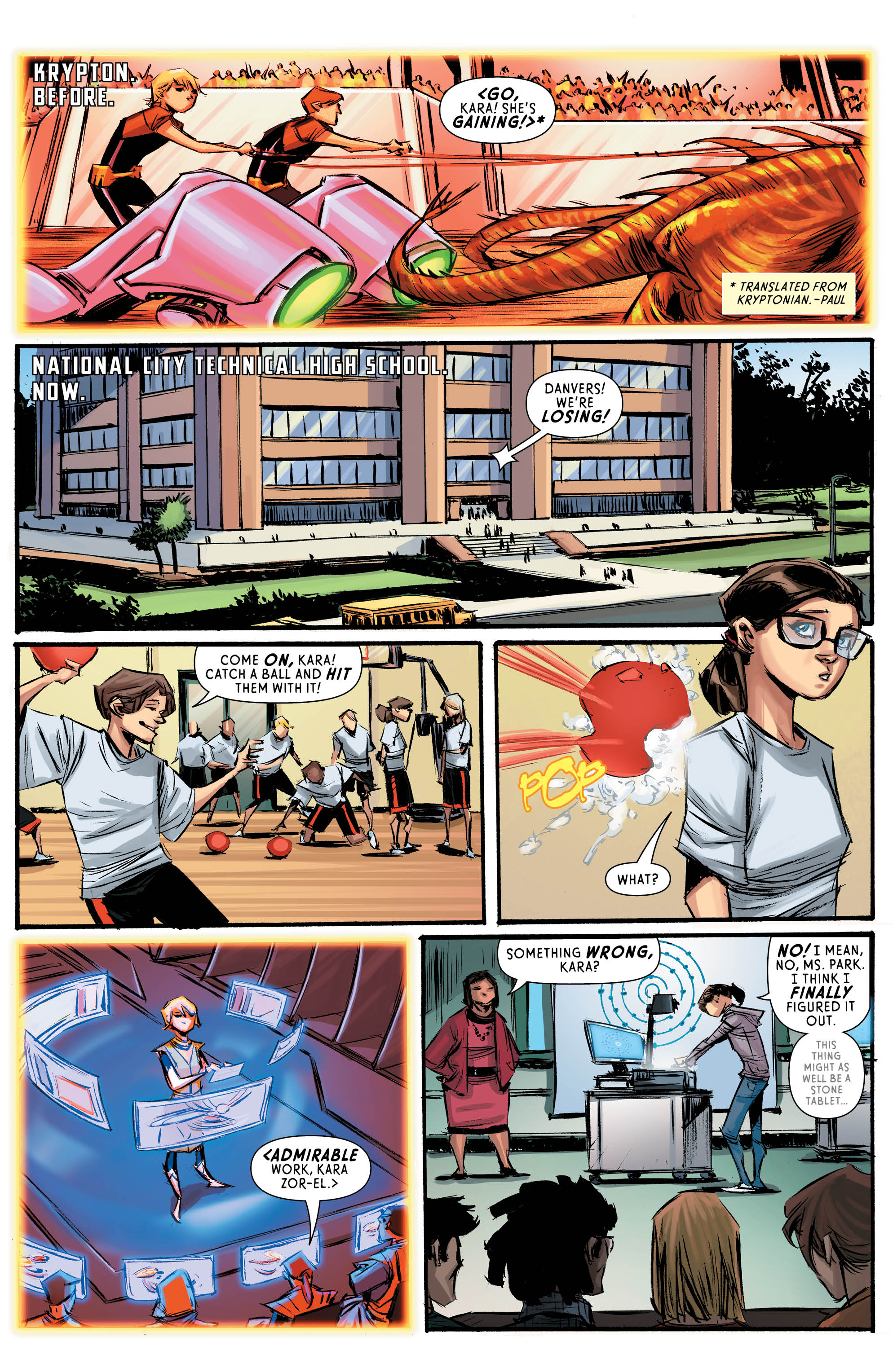 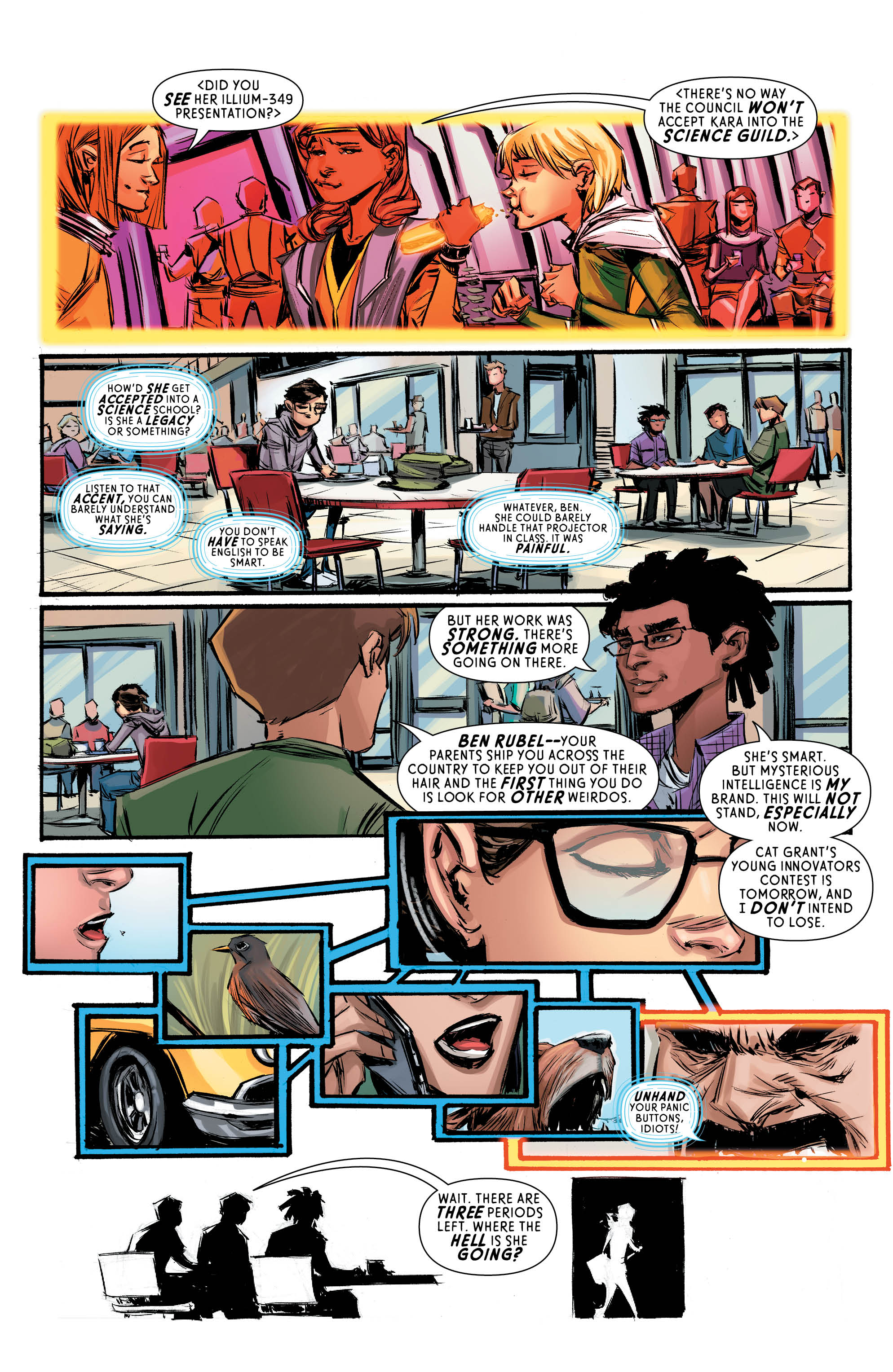 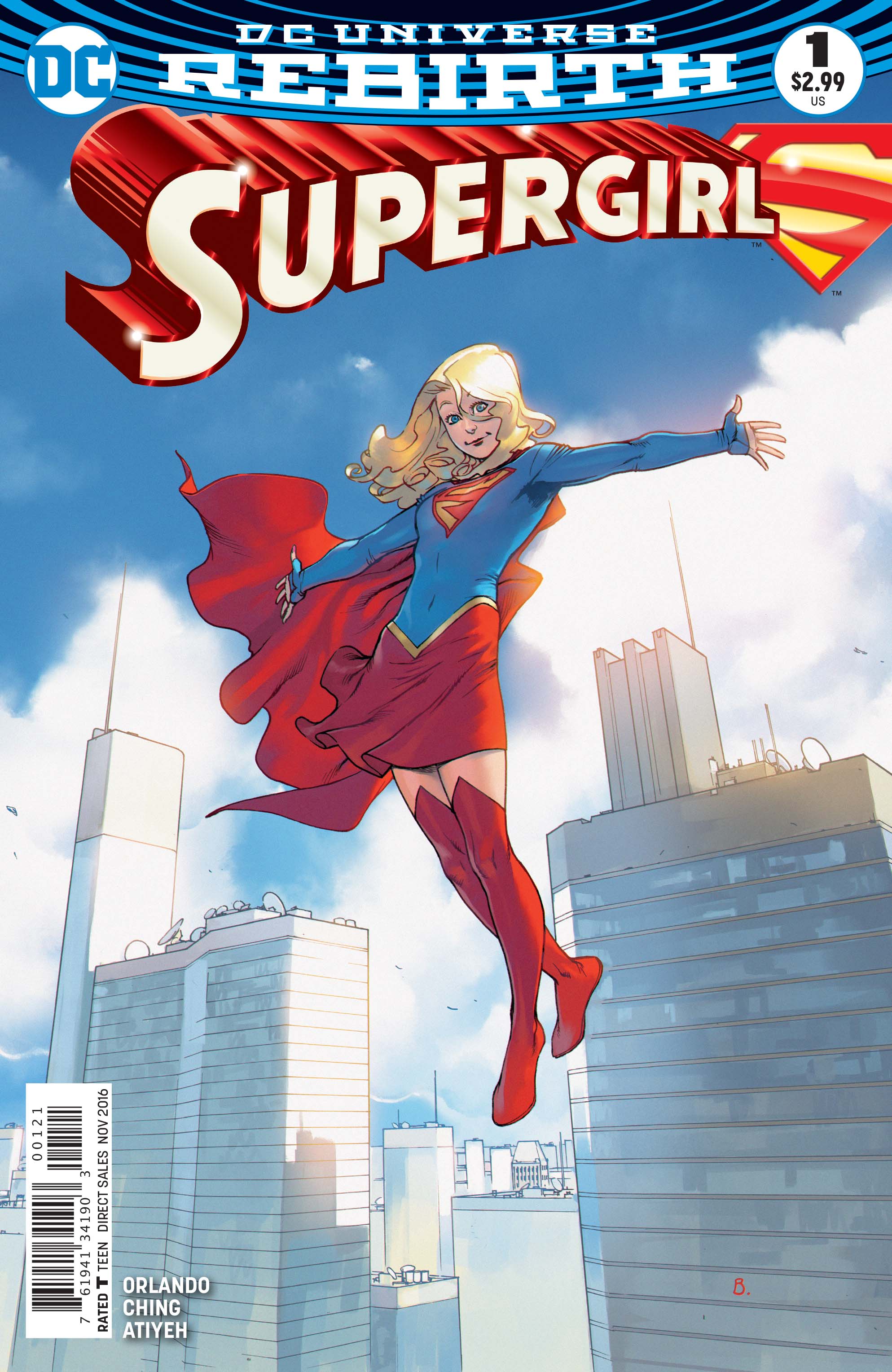