Do Superheroes Work on TV? 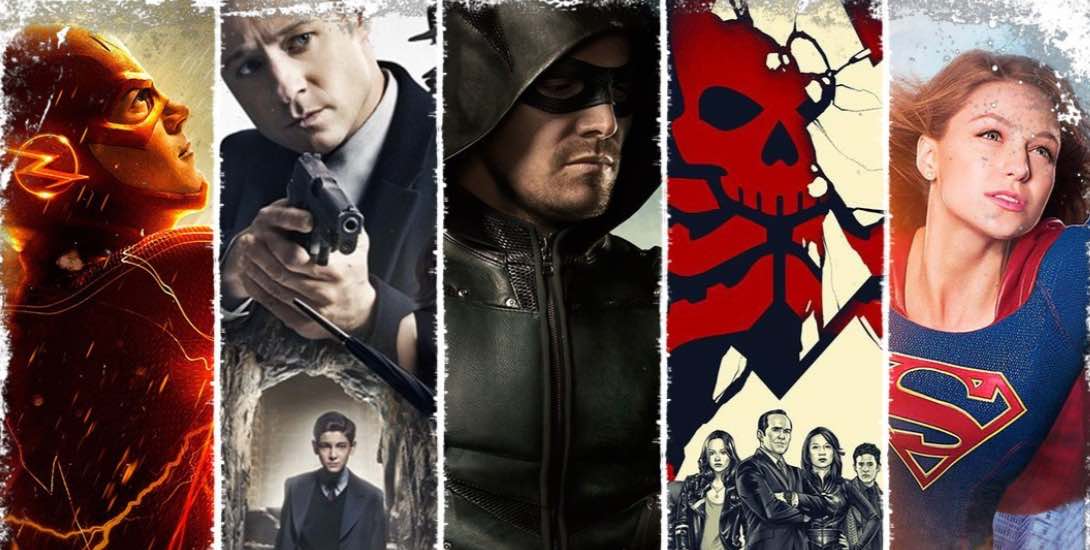 While it’s hard to argue that we are currently living in the Golden Age of Superhero movies with what seems to be a new one coming out every other month, one could also argue that we are entering the Golden Age of Superhero TV as well.  The CW has its own shared universe with Arrow, Flash, Legends of Tomorrow, and the newly acquired Supergirl.  Fox has Gotham.  ABC has Agents of S.H.I.E.L.D., and Netflix has Daredevil, Jessica Jones, as well as the upcoming Luke Cage, Iron Fist, and Defenders, all of which take place in the Marvel Cinematic Universe.  Needless to say, it’s a good time to be a superhero fan, but do superheroes even belong on the small screen?

According to Gotham‘s showrunner Bruno Heller, they don’t.

“I don’t think superheroes work well on TV.  Probably because of the costume thing.” said Heller.

Huh?  Interesting comment from a show that doesn’t really feature any superhero costumes at all.  Bruce Wayne is still a child and none of Gotham’s famous, colorful villains have risen to power yet, so if you didn’t know any better Gotham could come off as just your average crime drama.  Heck, Jim Gordon doesn’t even have his “costume” yet, his famous mustache, glasses, and trench coat!

Now the shows that do heavily feature superhero costumes such as Arrow, Flash and Daredevil are not only more popular than Gotham, but are more critically acclaimed as well!  In fact, the Daredevil costume used on the Netflix show is so well made, I wouldn’t be surprised if they use the exact same design if Mr. Murdock were to ever appear in one of the feature films. 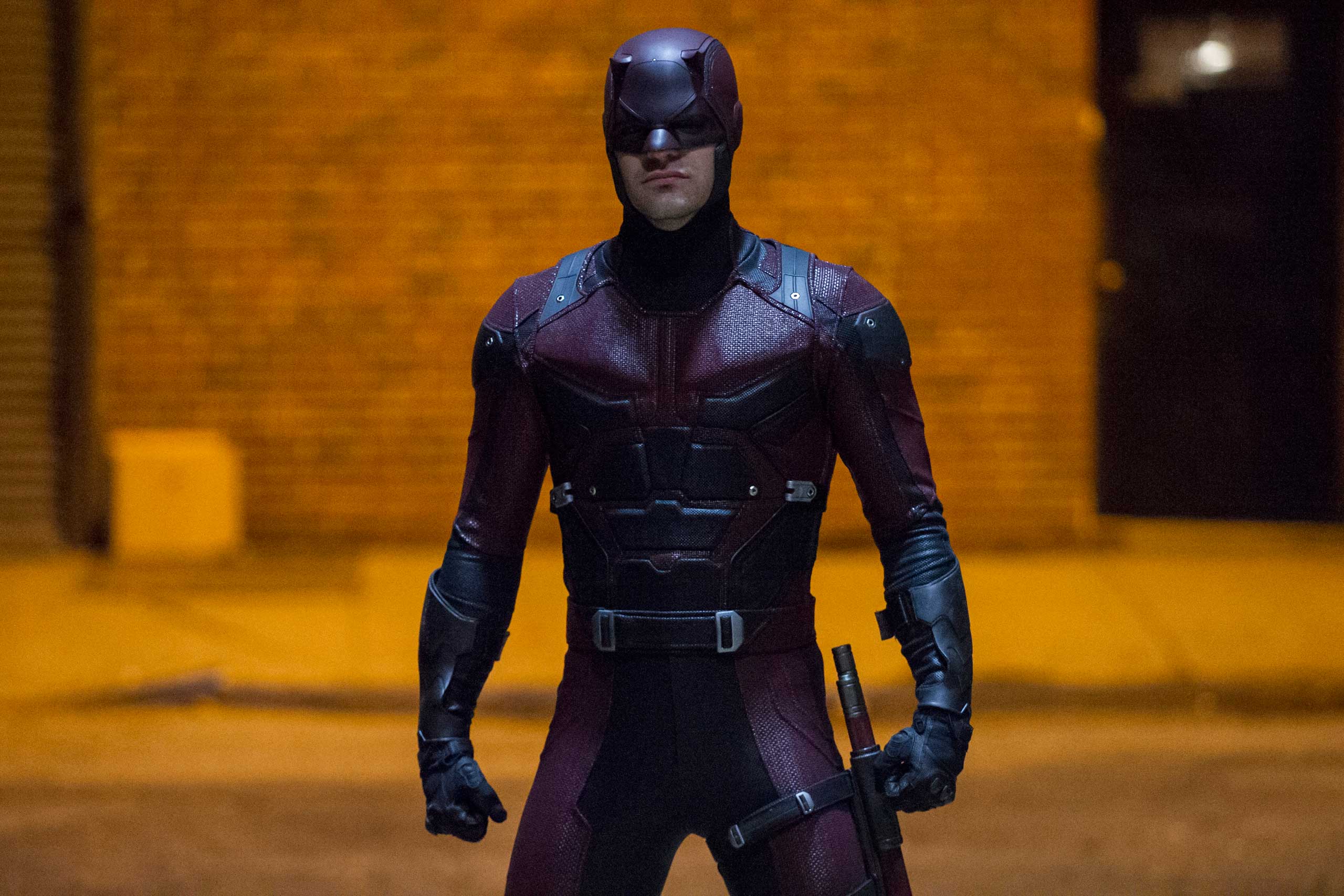 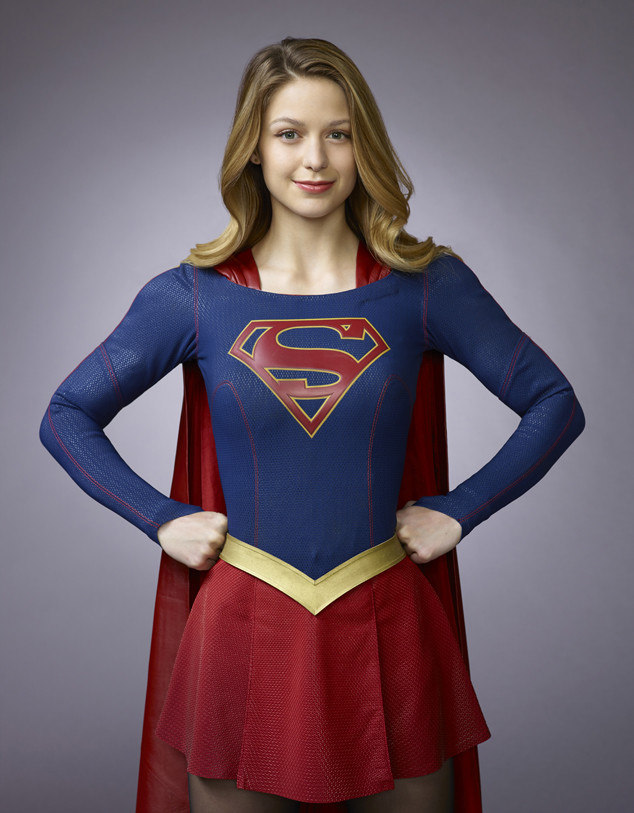 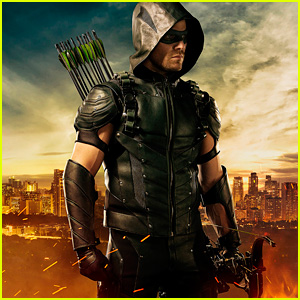 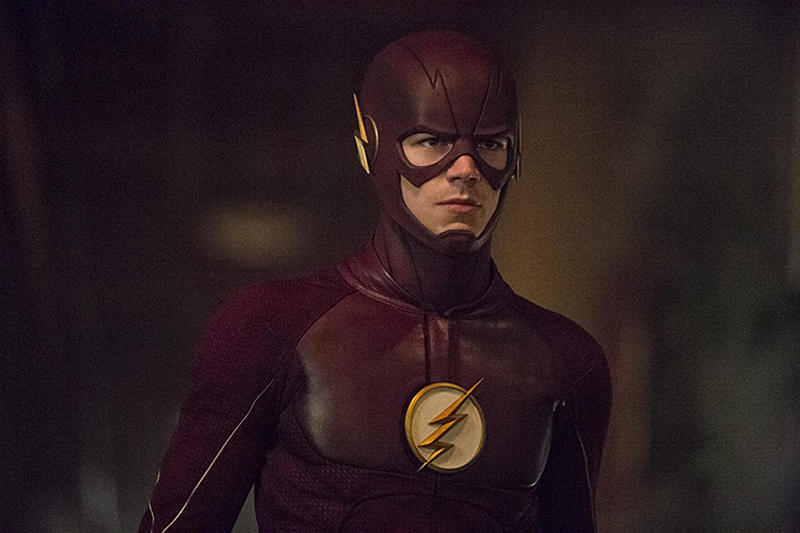 The only other superhero show that might actually use less “superhero costumes” than Gotham is Marvel’s Agents of S.H.I.E.L.D., which has also struggled to keep its ratings.  So while it’s great to keep things gritty and grounded, especially ever since Christopher Nolan’s The Dark Knight Trilogy, it just goes to show that you can’t completely strip all of the elements away and keep the fans happy.  Audiences seem to have no problem with superheroes dressing up on Daredevil and Flash, it would actually seem that they prefer it.

What do you think?  Have you been enjoying the superhero boom on television?  Do the costumes not translate well to television?  Should they be saved only for big budget movies?