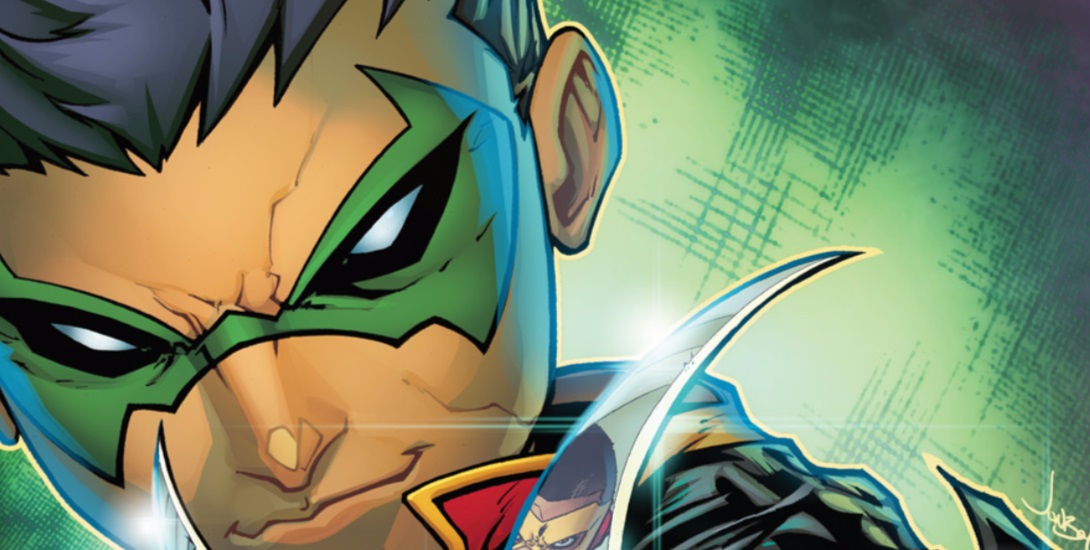 The Teen Titans are farther apart than ever before…until Damian Wayne recruits Starfire, Raven, Beast Boy and the new Kid Flash to join him in a fight against his own grandfather, Ra’s al Ghul! But true leadership is more than just calling the shots—is Robin really up to the task? Or will the Teen Titans dismiss this diminutive dictator? 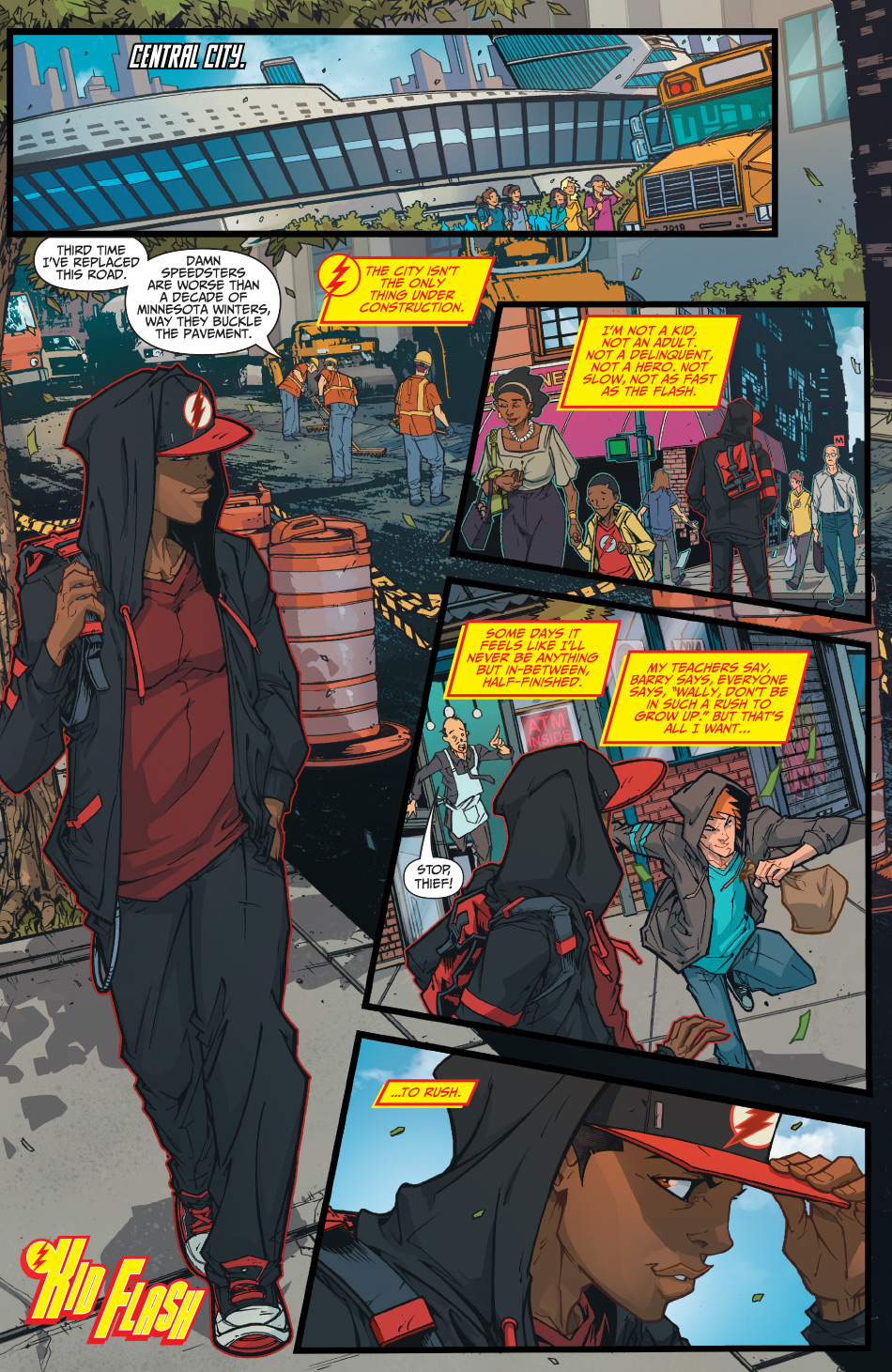 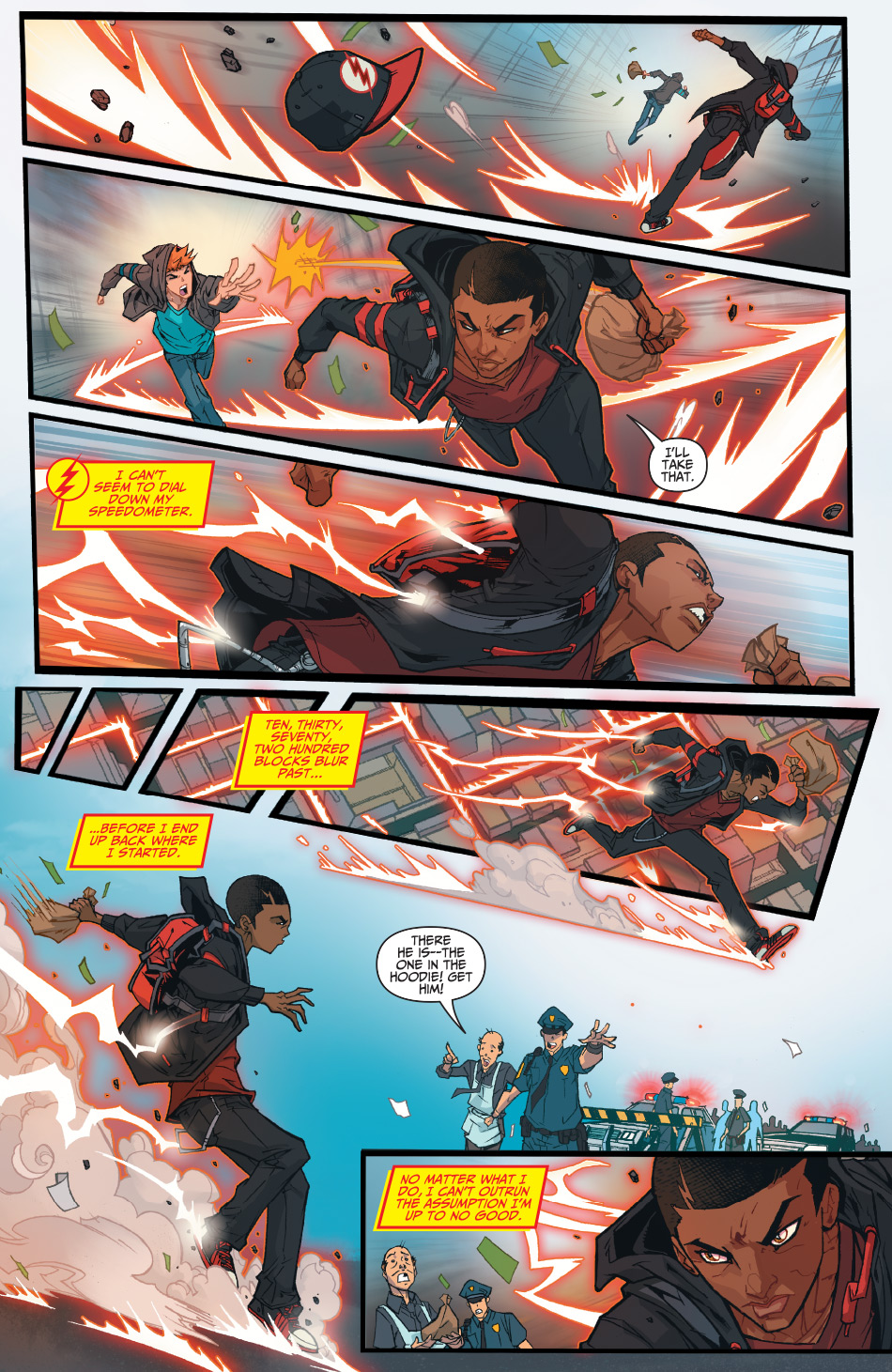 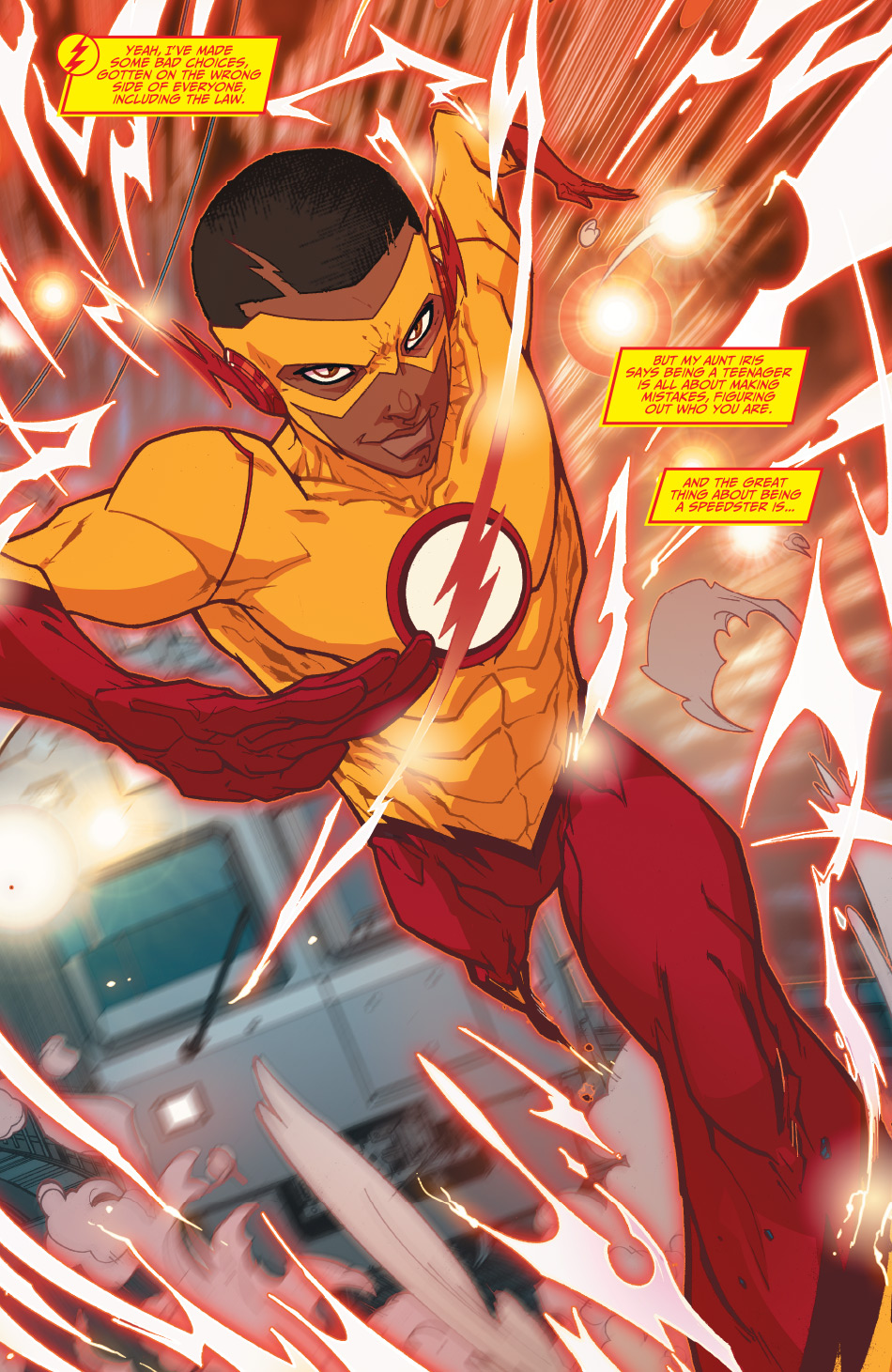 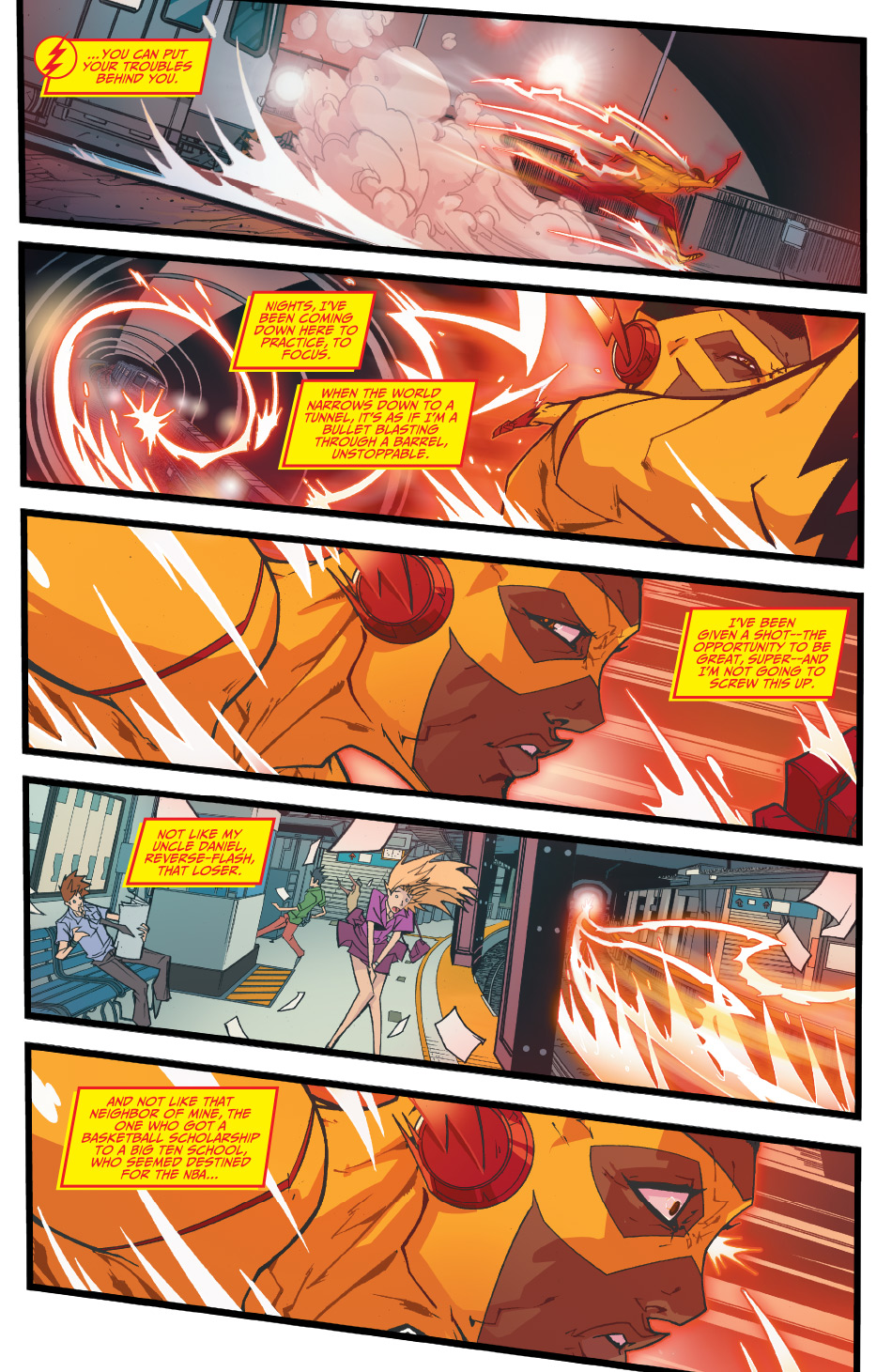 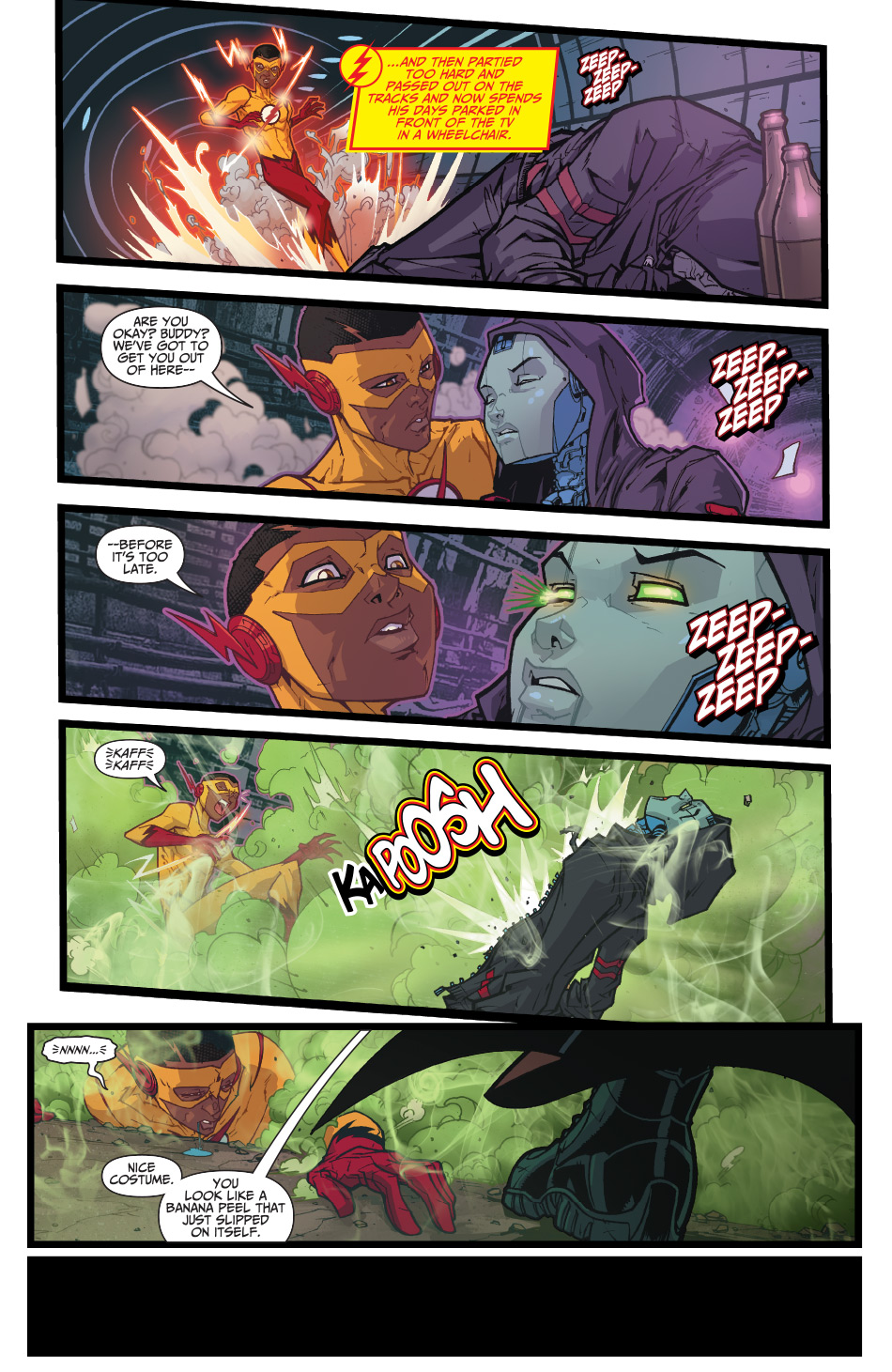 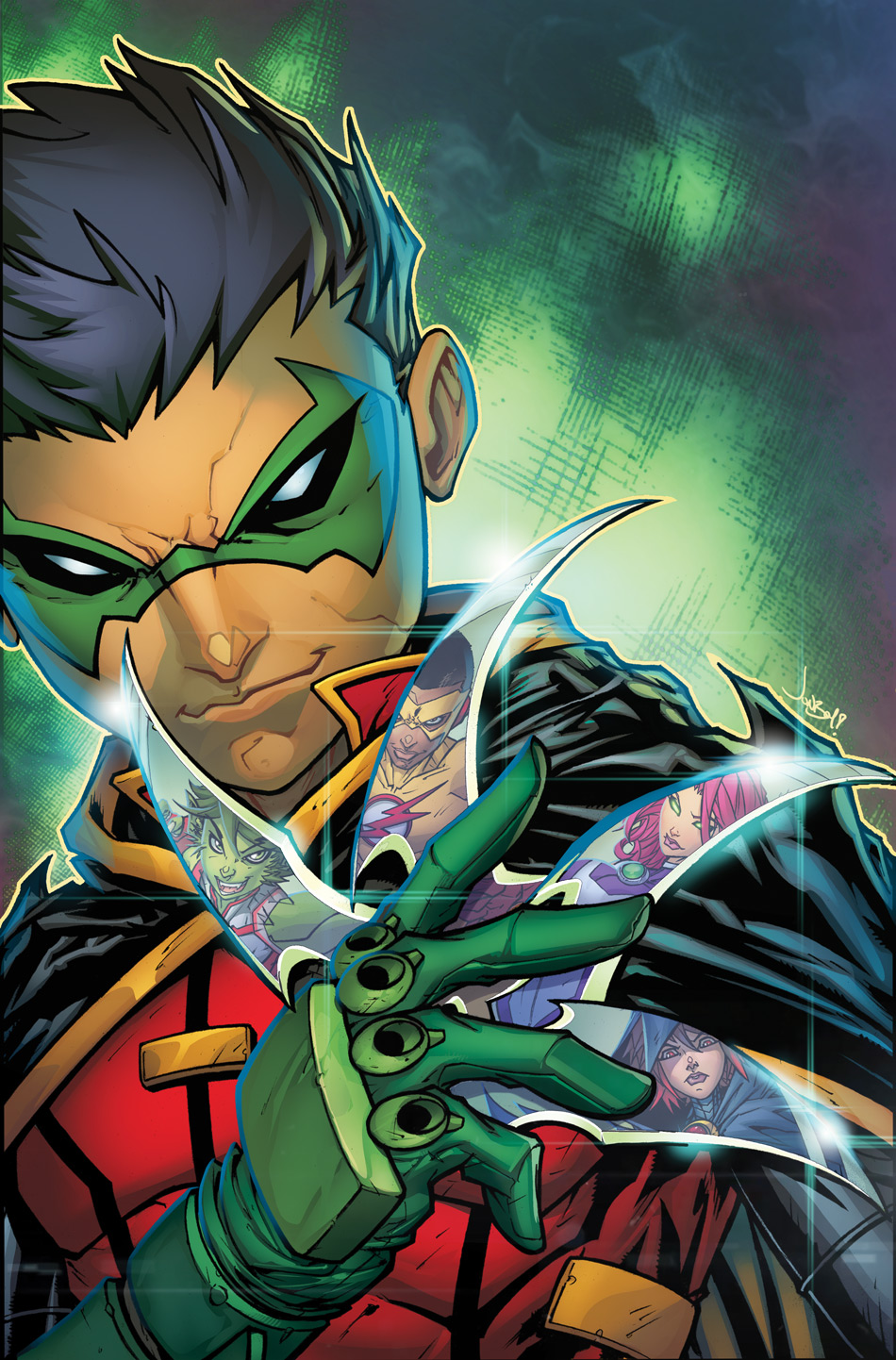