Will Smith Has Fanboy Moment While Filming ‘Suicide Squad’ 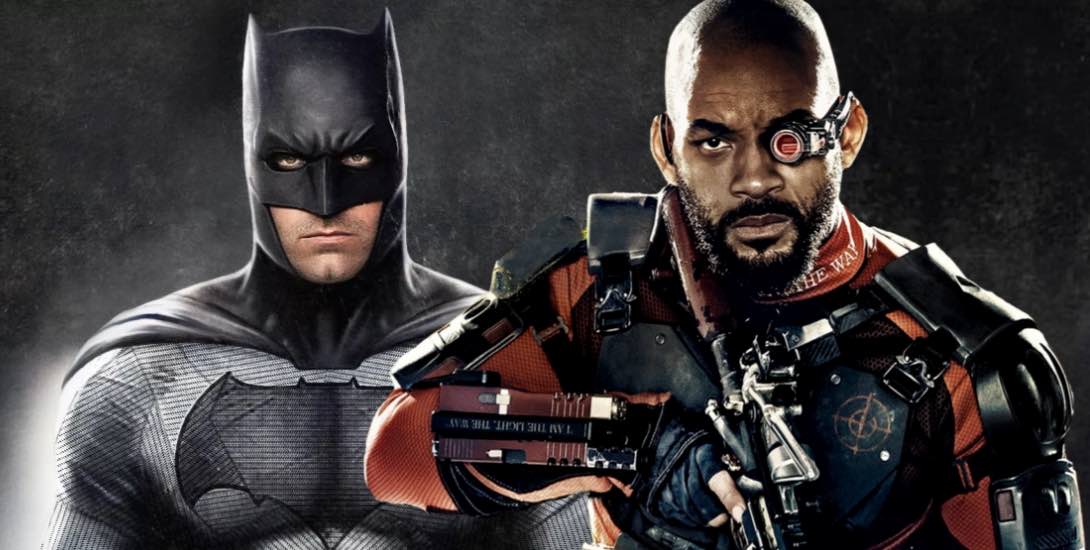 Will Smith is a highly accomplished actor in Hollywood.  First hitting the scene in The Fresh Prince of Bel-Air, Smith went on to star in blockbuster action movies such as Independence Day and Men in Black, as well as drama films like Ali and The Pursuit of Happyness.  In 2007, he was even labeled “the most powerful actor in Hollywood” by Newsweek.

Well even after everything he has done and accomplished over his career, that wouldn’t stop him from having a fanboy moment the first time he saw the Batmobile and Ben Affleck’s Batman on the set of Suicide Squad.

While promoting the new film on The Tonight Show, Will Smith told the story of how they were filming and to him “it’s all good” and that “it’s another movie,” but that all changed when the Batmobile comes around the corner and he couldn’t contain his excitement.  Check out the video below to see his hilarious reaction.  It just goes to show that no matter who you are or how big of a star you become, Batman and the Batmobile will always be awesome.

Will Smith will appear as the world’s deadliest marksman, Floyd Lawton aka Deadshot, in Suicide Squad on August 5th.