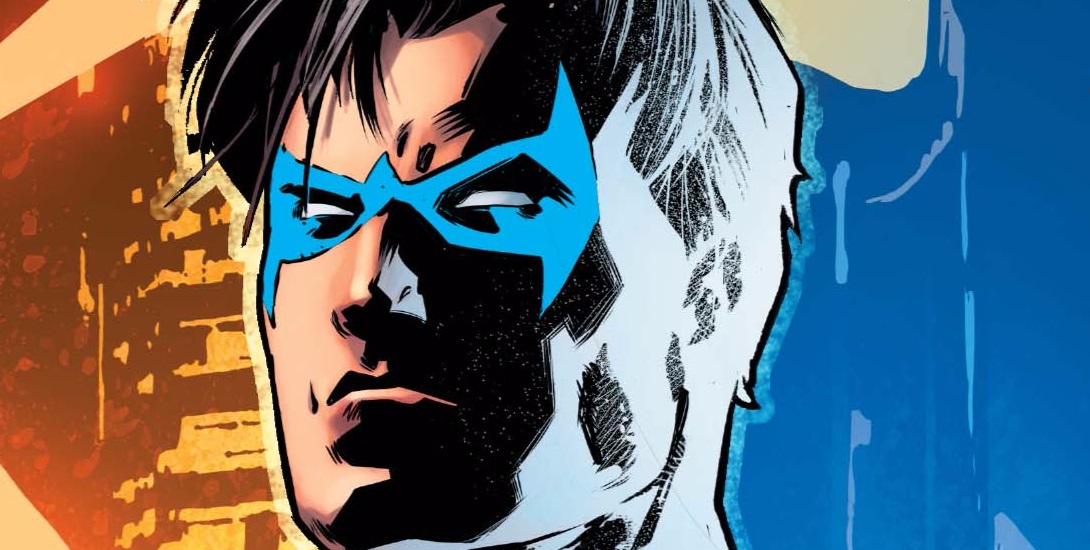 Back in black and blue, Dick Grayson once again dispenses justice as Nightwing, but brings some of that Grayson Agent 37 feel to the new series. This is no doubt due to the fact that Tim Seeley, who penned much of Grayson, continues to guide the character. He’s joined by artist Javier Fernandez, who captures the darkness of the Bat Family’s world, while also depicting that element of athleticism that sets Nightwing apart from the rest.

This series doesn’t quite have the urban vigilante vibe that I expected. The opening pages have a bit of a supernatural feel and made me think to myself, “This looks like a job for Justice League Dark or SHADE.” My first impression was that it looked like it was more so up Batwoman’s alley, but I guess we’ll have to see how it pans out. I’ll touch on the shadowy figure that appeared in the intro momentarily.

What could bring in many readers is the fact that Nightwing continues to infiltrate the Parliament of Owls, an international offshoot of the Court of Owls. This brings a level of intrigue and international flair worthy of a spy story; hey, there’s that Grayson vibe I spoke of earlier. I guess you could call this new series a middleground when it comes to the various eras of Dick Grayson.

We are also offered some downtime in the Batcave that yields some scenes with Batman that solidify a certain level of trust and confidence he has in Dick that he doesn’t with others. I guess it’s a lucky happenstance that this issue dropped on the same day as Red Hood and the Outlaws: Rebirth #1 because this is in such contrast to that.

As for the shadowy figure touched on earlier, it turns out that he is none other than Raptor, Nightwing’s appointed partner by the Parliament of Owls. My first impression is that he’s one part Tiger and one part Nightwing’s equivalent of NoBody. We’ll just have to wait to see if I am right in that regard.

As I said, Nightwing #1 isn’t quite what I expected, but still pretty good. 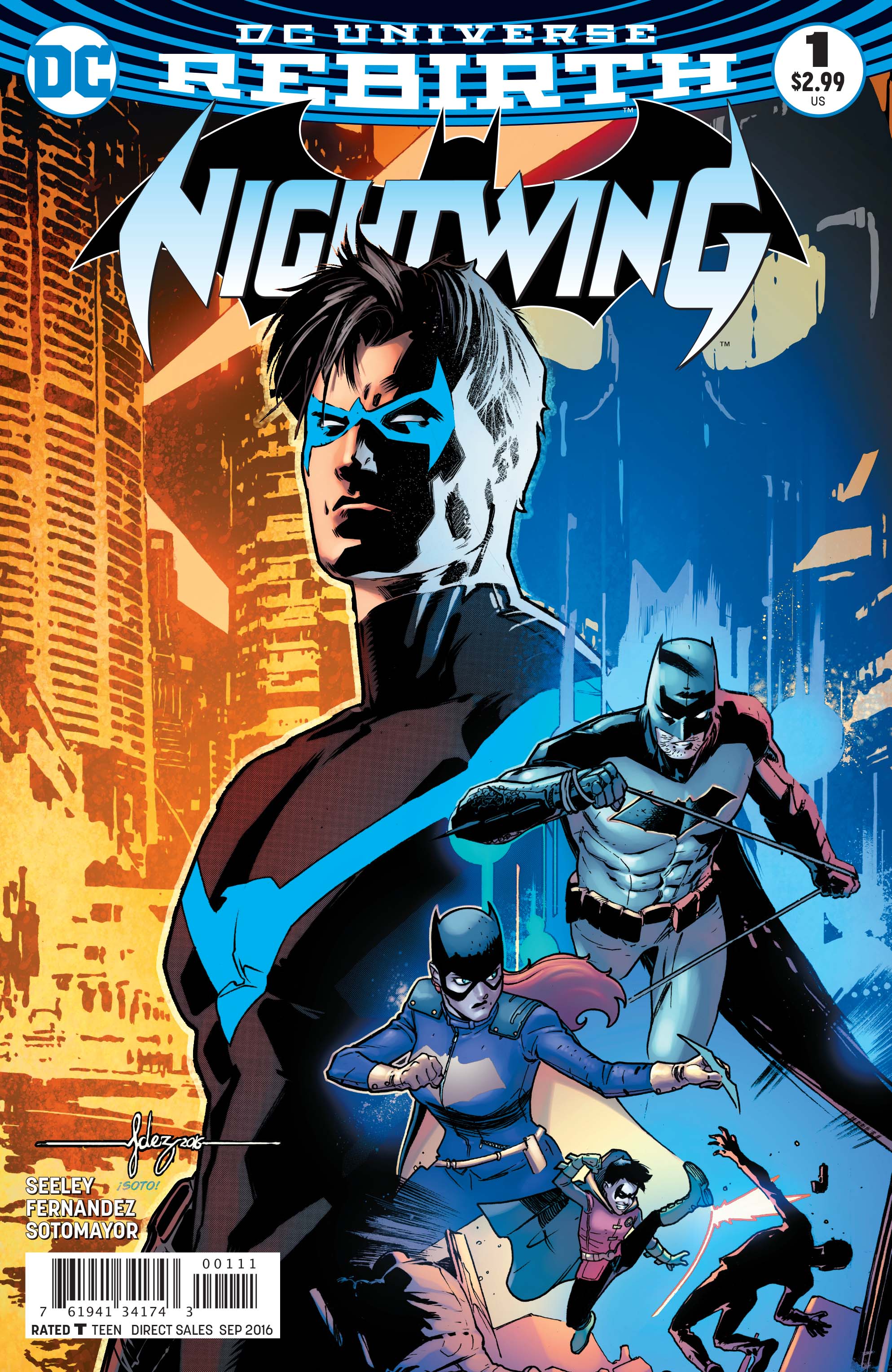 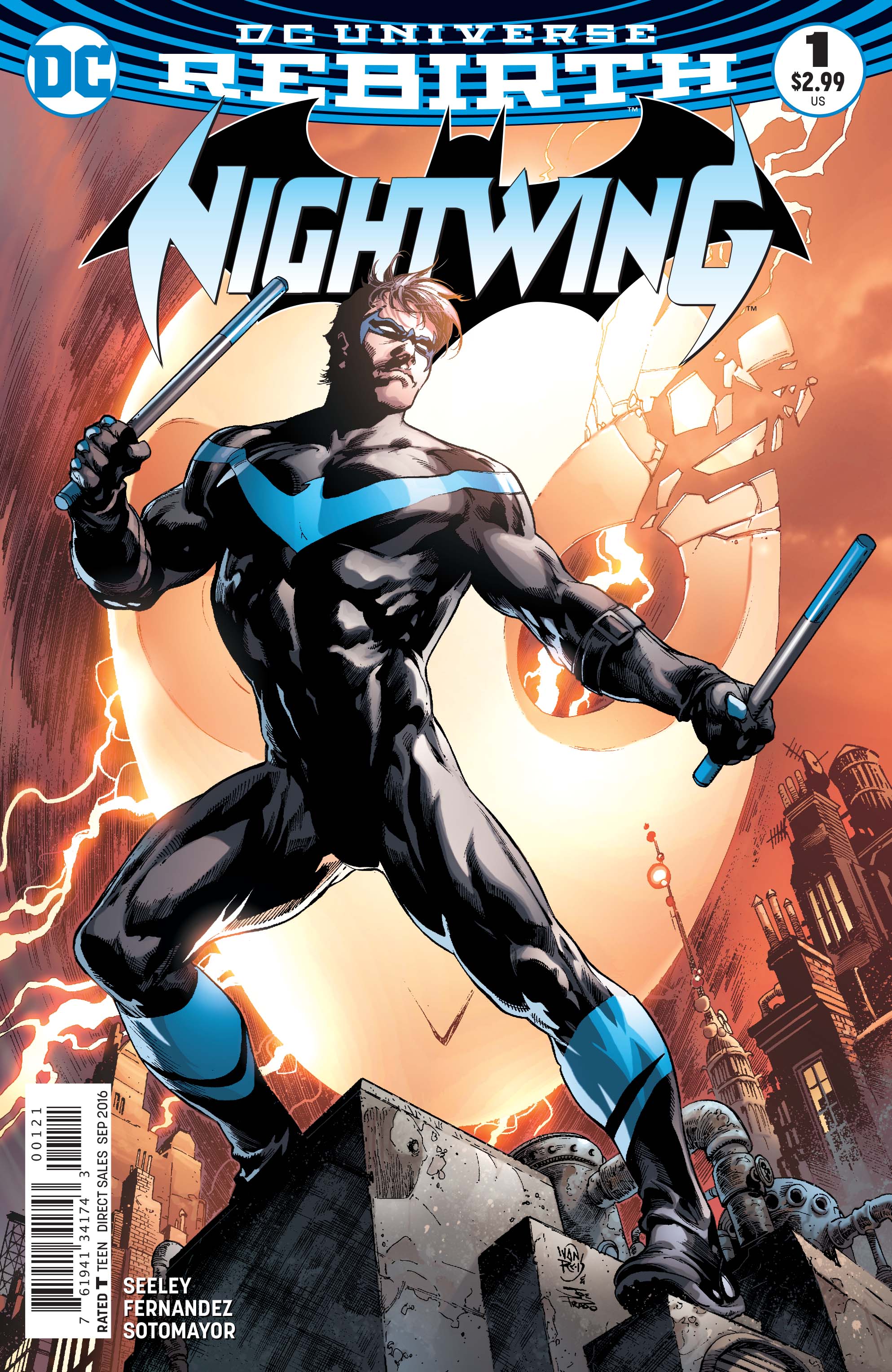 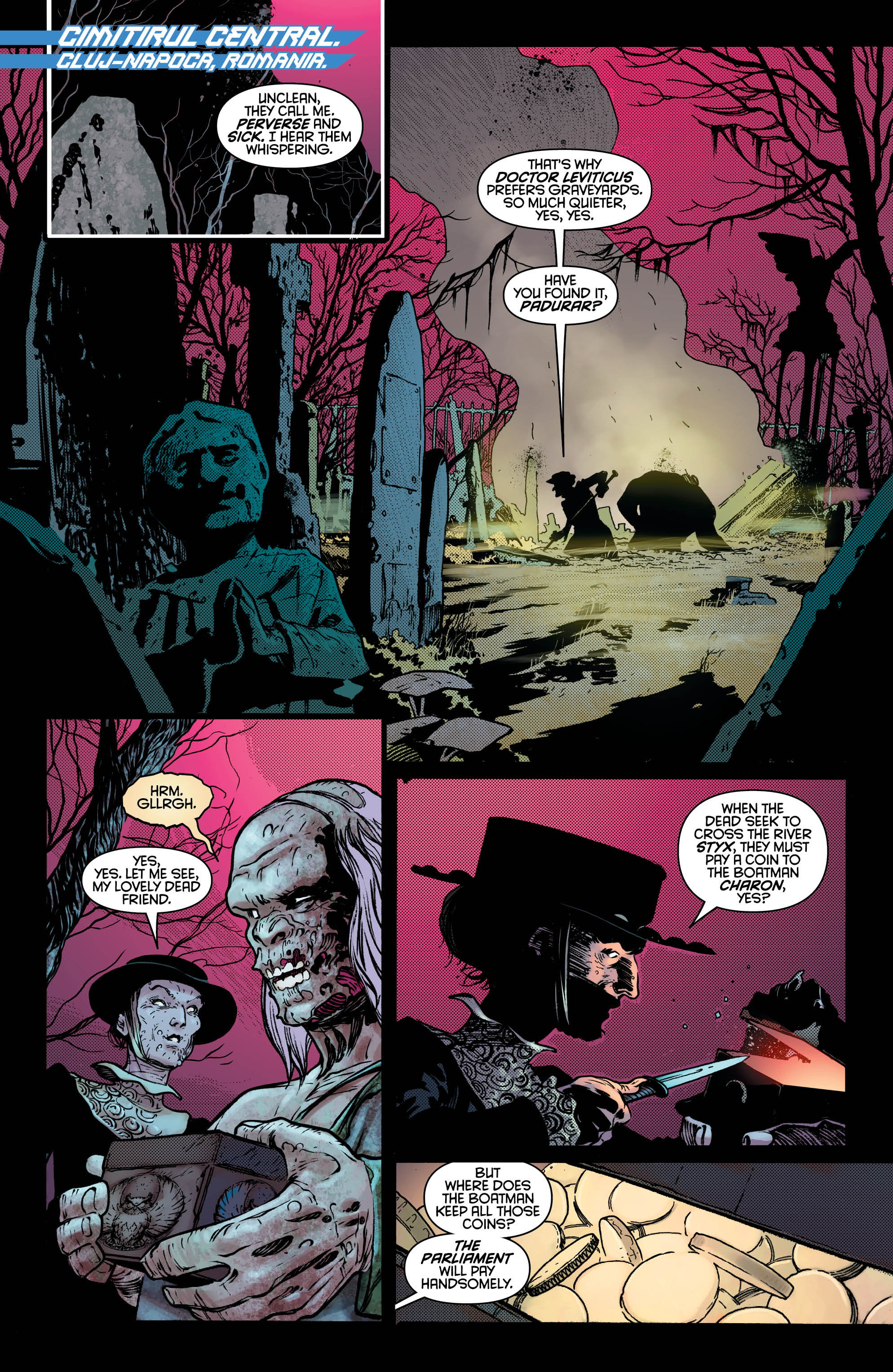 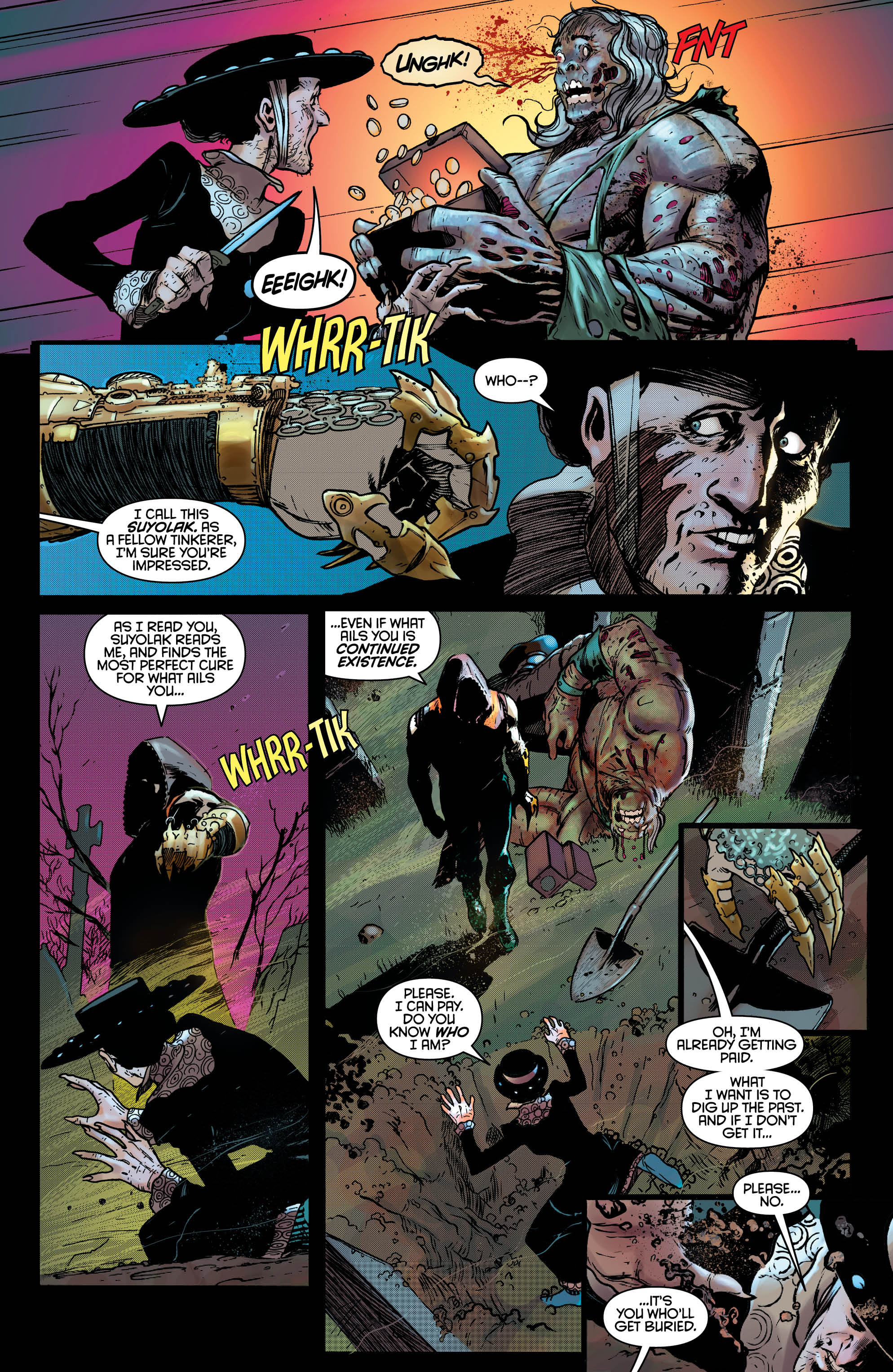 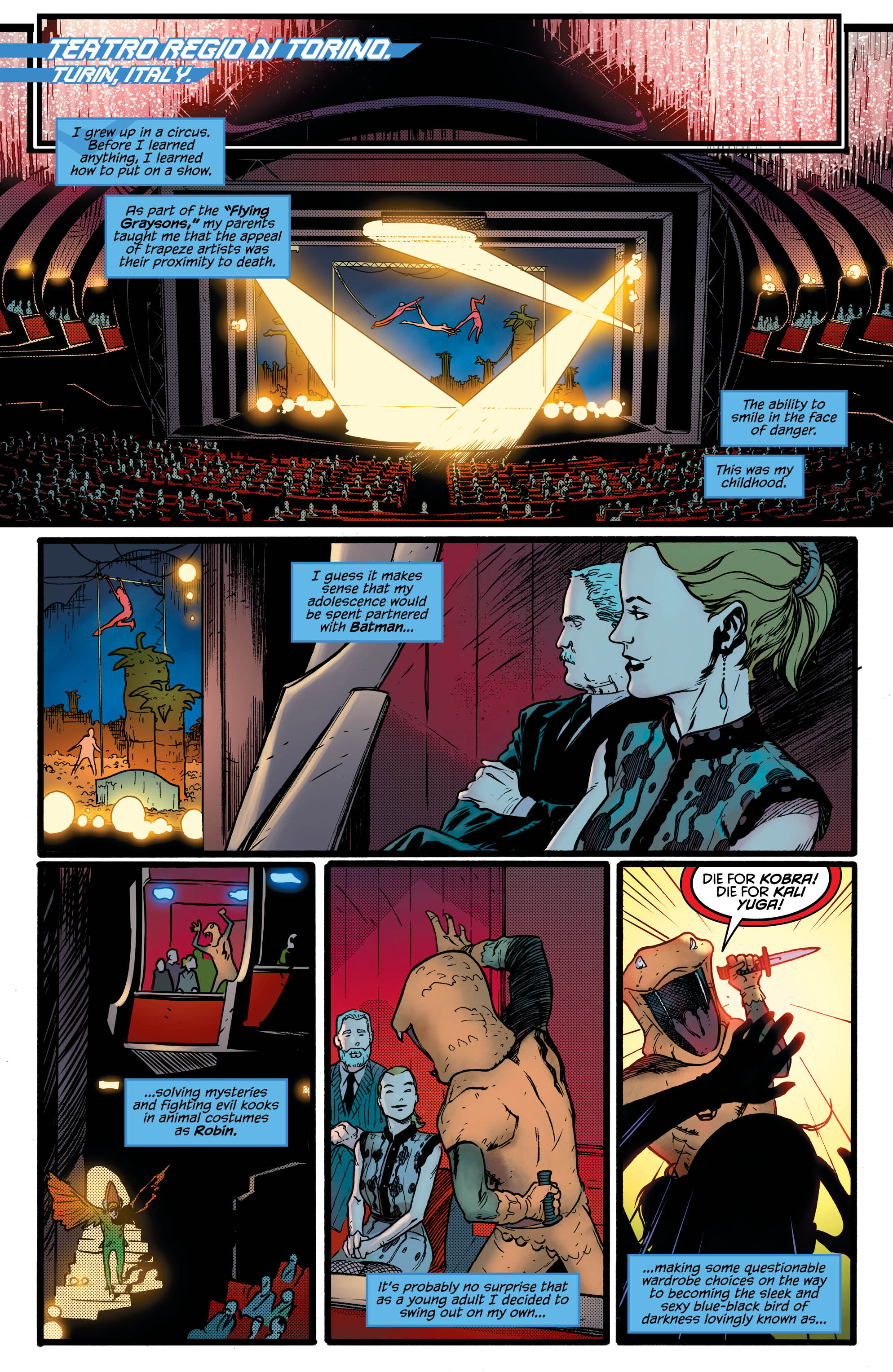 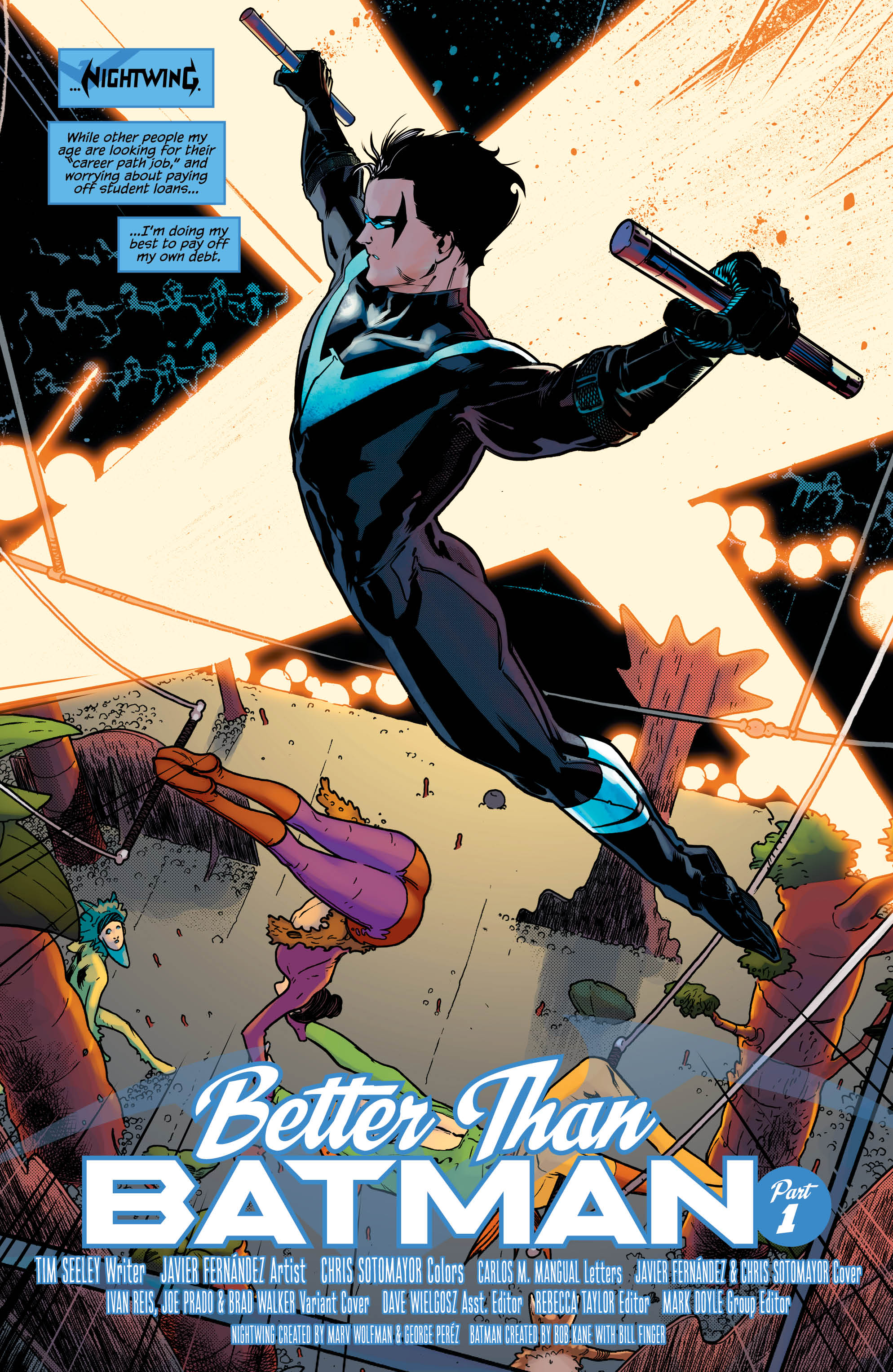 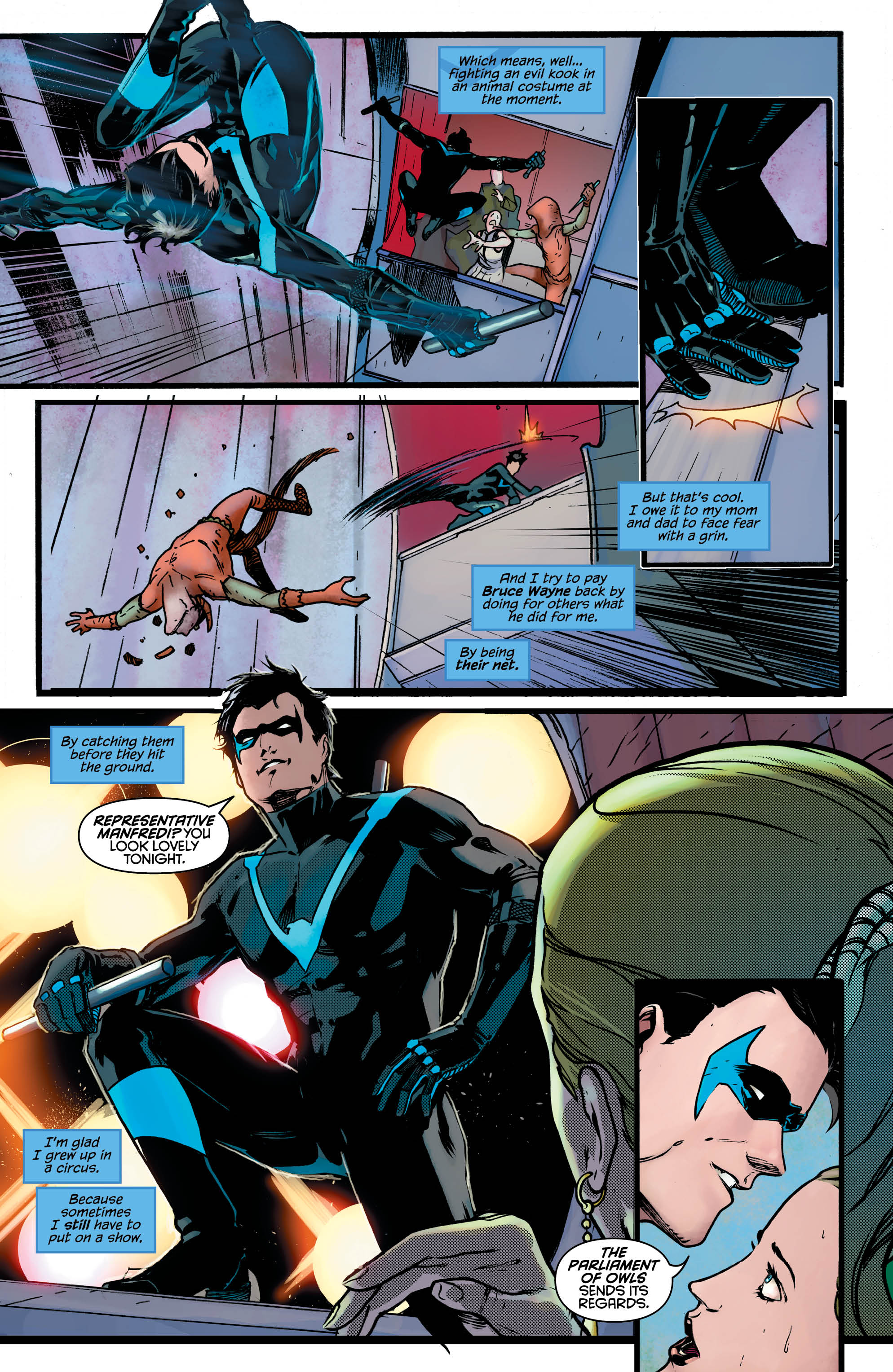