SDCC 2016: DKN and DCN Speak with the Cast and Crew of ‘Batman: The Killing Joke’ 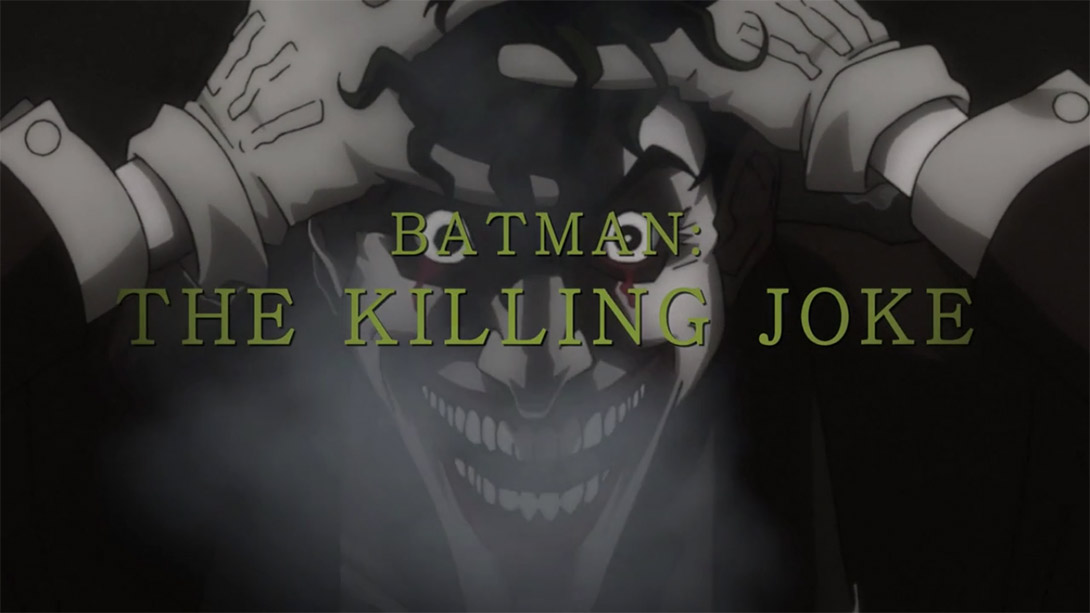 The time is nigh. Batfans all over North America will have a chance to catch Batman: The Killing Joke in over 1000 screens later tonight. On the Friday morning of the world premiere at Comic-con, WB Home Entertainment were kind enough to allow myself and Damian Fasciani of our sister site, DC Comics News, to sit down with some of the cast and crew of the animated adaptation based on Brian Bolland and Alan Moore’s seminal work.

The interview was round table style, which meant that journalists were placed at a table, while they brought the talent around to be interviewed at each table for 6-8 minutes, in which the journalists fired off as many questions as they could in the allotted time. We had the fortune of sharing the table with Jason Lethert of Powerserg Pictures, Adron Buske of Nerd for a Living, Kaitlyn Booth of WatchPlayRead, Jason Sacks of Comics Bulletin, and Meghan Pacious of Beautiful Ballad.

Batman: The Killing Joke will premiere in theatres as part of a Fathom Event screening on over 1000 theatres across North America, making it the largest Fathom Event in thus far. The screening will feature a special introduction by Mark Hamill, a documentary of how Hamill was cast, and a special behind the scenes look at the making of the Joker’s song, “I Go Looney.” The digital download will available tomorrow, while the physical home media version will be available on August 2nd.