With an all star cast that sees Will Arnett reprising his role as Batman from The LEGO Movie, Zach Galifinakis as The Joker, Michael Cera as Robin, Ralph Fiennes as Alfred, Rosario Dawson as Batgirl and Mariah Carey as the mayor of Gotham, The LEGO Batman Movie is definitely going to be something to see. 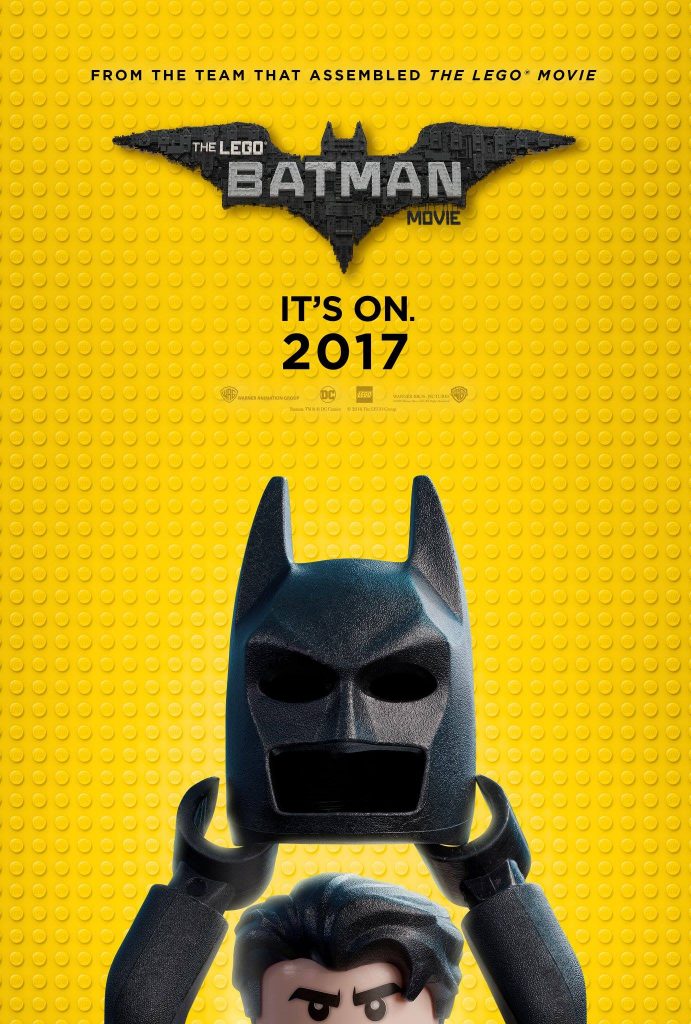