After successful Batman/Teenage Mutant Ninja Turtles and Star Trek/Green Lantern comic miniseries in 2015, IDW and DC have announced follow-ups for both. 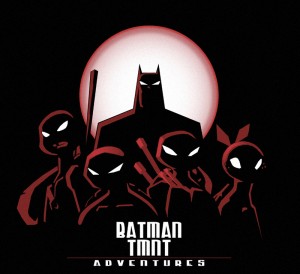 The Batman/TMNT crossover, meanwhile, will take things in a different direction. Titled Batman/TMNT Adventures, the comic will be set within the universe of Batman: The Animated Series. This is a smart decision, I think, as it allows the writers the chance to explore a totally different side of both sets of characters that could not have been explored in the previous, grittier crossover series.

Batman/TMNT Adventures launches in November, while the yet untitled Star Trek/Green Lantern series is expected to launch sometime in the winter. 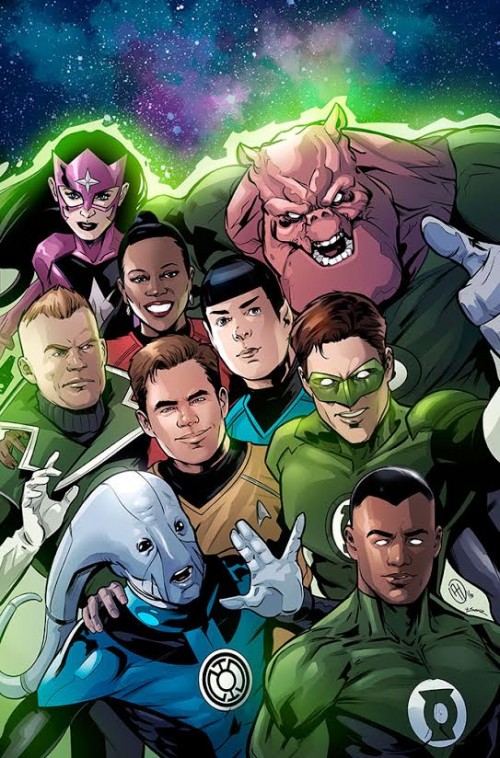