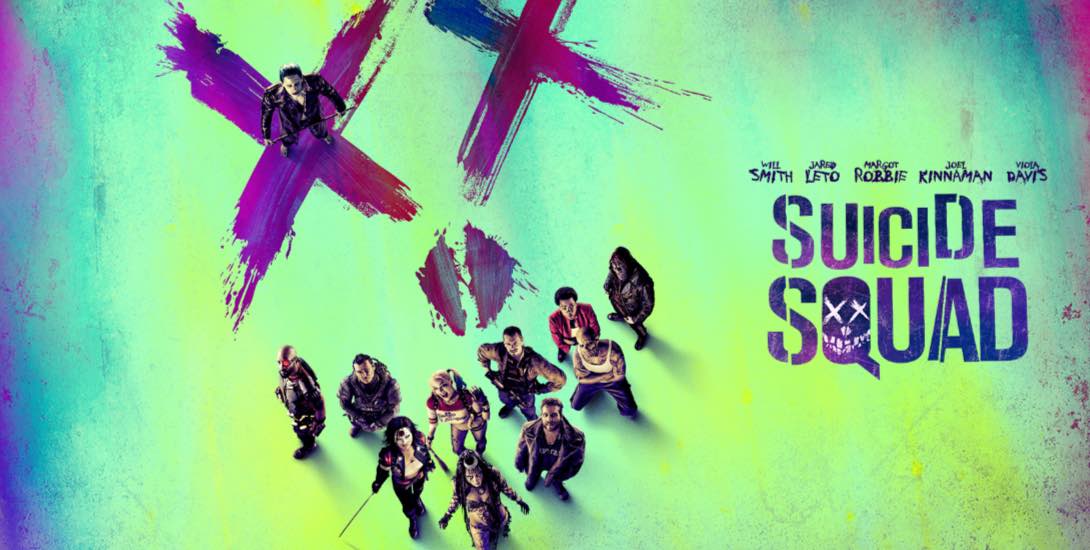 Just about two weeks away from the antihero team-up film, Suicide Squad hitting theatres. And the marketing train keeps going, streamrolling anybody who dare approach it. Music videos, toys, clothes, posters, promo photos, it’s all there. Yesterday, WB got a little more creative.

Character posters, I’ve heard of, but character videos? That’s somewhat novel. So here are 11 twenty-second character videos to add to its bright and comic-booky marketing campaign.

These video are actually pretty darn cool and highly entertaining. It seems they’re really trying to push the fun and silly tone of this movie in light of the criticisms of Batman v Superman. Personally, I found it extremely funny that Slipknot has the least amount of footage and doesn’t even have any lines played in his own video. Also, WB is really utilizing their license for “Ballroom Blitz.”