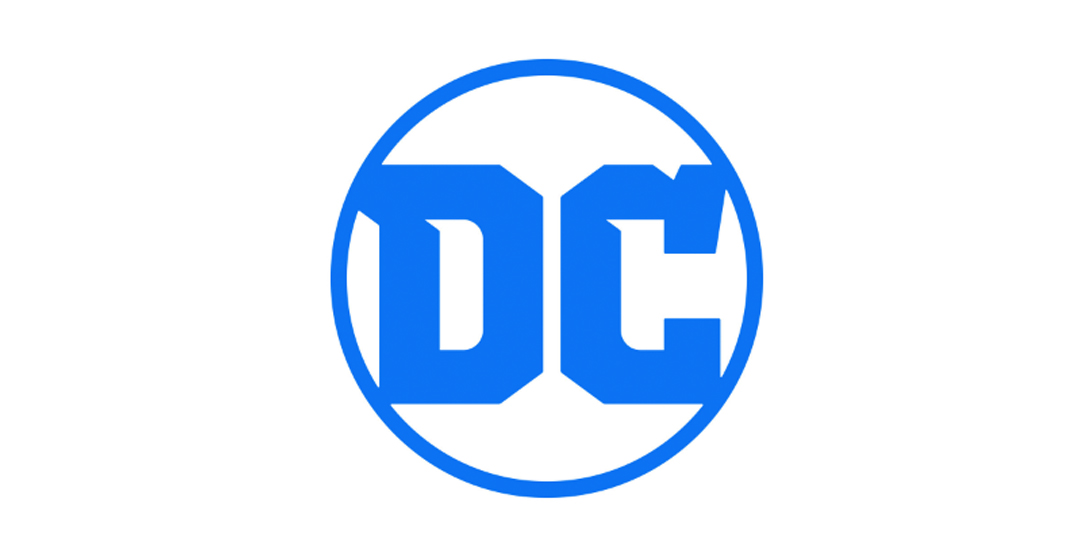 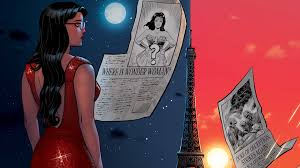 The Legend of Wonder Woman #15

You know, for being a retelling of Wonder Woman’s beginnings, this title does take her to many unexpected places and that’s just one of many things that makes it so special. It’s technically not even an Elseworlds tale; it has such a classic feel, yet is not even as radically different as the recent Earth One book. I have no idea how Renae De Liz and Ray Dillon consistently keep us surprised when logic dictates we should know what’s around the next corner. I’ve probably said this before (hey, I write a lot of reviews), but few creative teams have understood Wonder Woman to this degree.

When you’re not mesmerized by the beautiful scenery, be sure to keep an eye open for a most unexpected and hilarious cameo by Alfred Pennyworth. I don’t think I’ve ever seen Batman’s most trusted ally utilized in such a way. It’s yet another stroke of genius.

The Legend of Wonder Woman #8 contains the right balance of storytelling and action, fully embracing the fantastical as it heads toward what is sure to be a blockbuster finale. 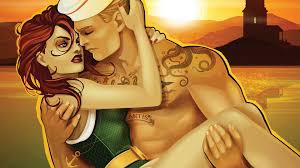 It’s wondrous to think that a comic book spun from a series of variant covers and a merchandise line could be this good. This particular issue reimagines the Mera/Arthur Curry romance, making Mera the main focus. Given the context of this series, it feels entirely organic and fitting. Plus, if you ever wanted to see Mera give a flying kick that would make even Liu Kang blush to a sea-stallion, this comic is for you. Also included are thrilling tales featuring Batwoman, Harley Quinn, and others. 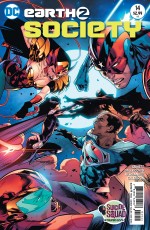 If this issue taught me anything, it’s that Fury and Batman/Dick Grayson play extremely well off each other. Their discussion not only opened a dialogue between the two, but it gave us an intimate glimpse into the mind and heart of this iteration of Dick. In addition to that, the Ultra-Humanite, an underused villain, makes his mark.

The heroes are damn near decimated in this game-changing read, which ends on a cliffhanger that will leave Earth 2 fans talking for the next month.