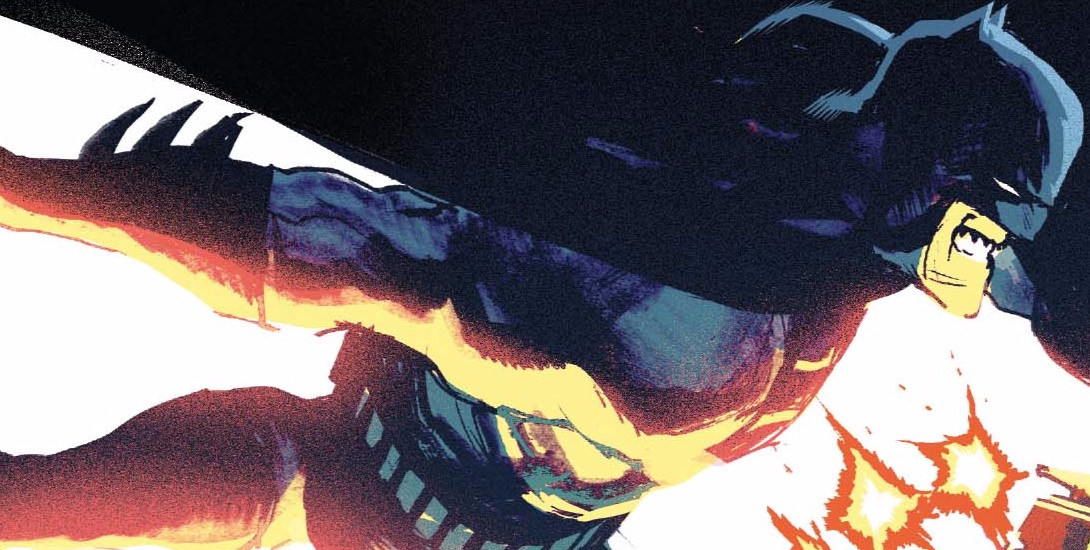 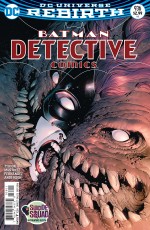 Since the beginning of the relaunch, Detective Comics could unofficially be subtitled as “Batfamily.” As such, this week’s issue places focus on a handful of members of that exclusive group and plays to their strengths, making us all remember why Batman gave them a seat at the table in the first place. Whether you are a fan of Red Robin, Spoiler, Orphan, or Clayface, you will be pleased to know that James Tynion IV gives each of them their proper spots, allowing for much fan service.

But the portion of the fanbase that will likely be most happy are that of the Batwoman followers. This issue really hearkens back to her headlining days and brings her mythology full circle in a most unexpected way. She gets to have a brief reunion with Renee Montoya, but perhaps the real highlight is seeing what a woman of conviction she is throughout the events depicted that would make anyone question their allegiance.

As for the antagonists of this opening arc, The Colony, we learn just how truly formidable they are when they hand Batman his ass. This is actually what allows the rest of the cast to come to the forefront and leads to one of the biggest twists to date – if not the biggest – of the Rebirth era. To say it’s a game-changer is an understatement.

Although Eddy Barrows set a pretty high bar with the previous two issues, Alvaro Martinez makes an impact from the opening page. His dynamic action shots and creative layouts provide page after page of eye candy. Tynion must be ecstatic to work with such great talent.

Without a doubt, this issue elevates Detective Comics to the upper echelon of books currently published by DC, while also making it the clear cut leader of the pack when it comes to Batman titles. 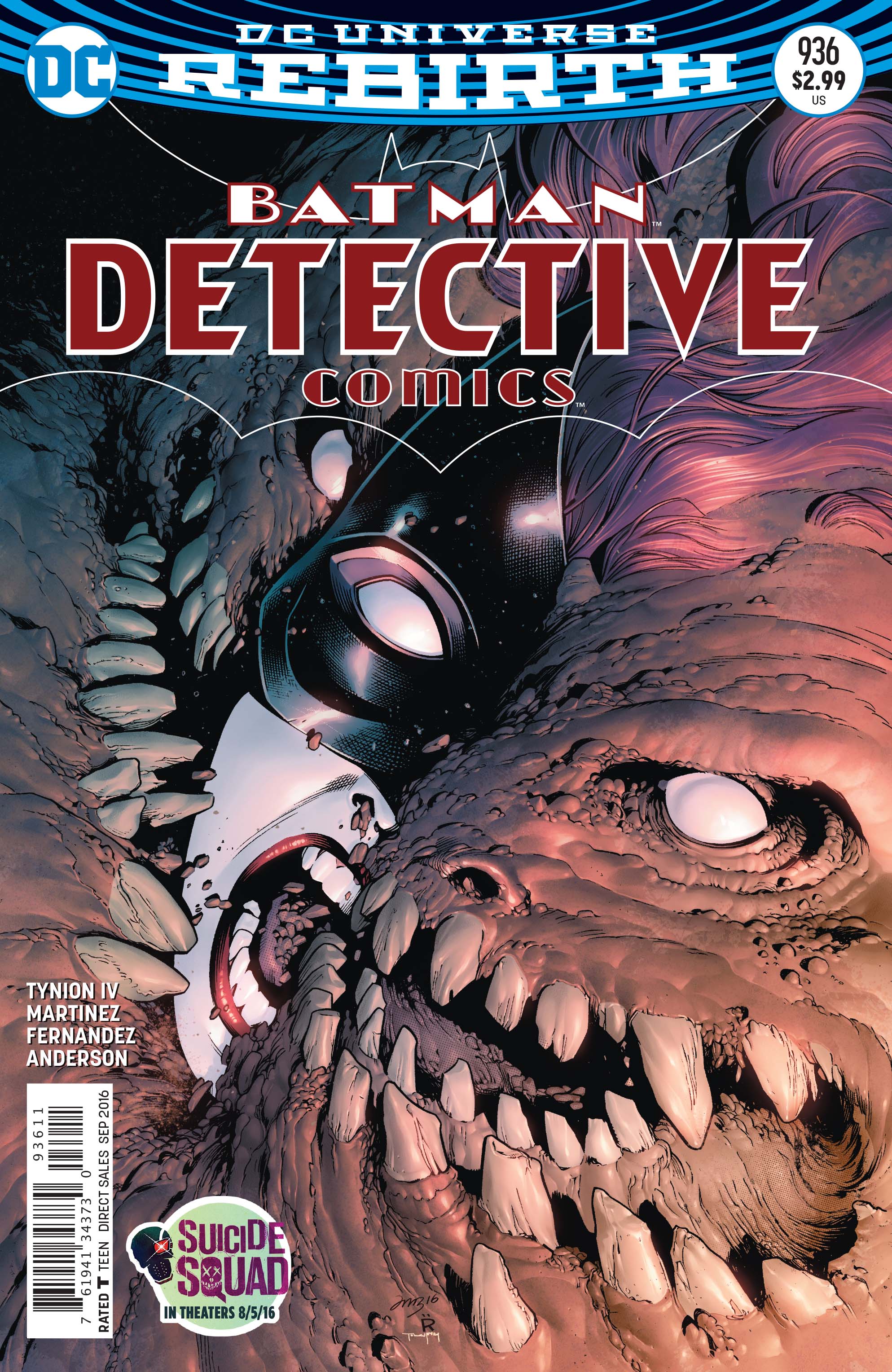 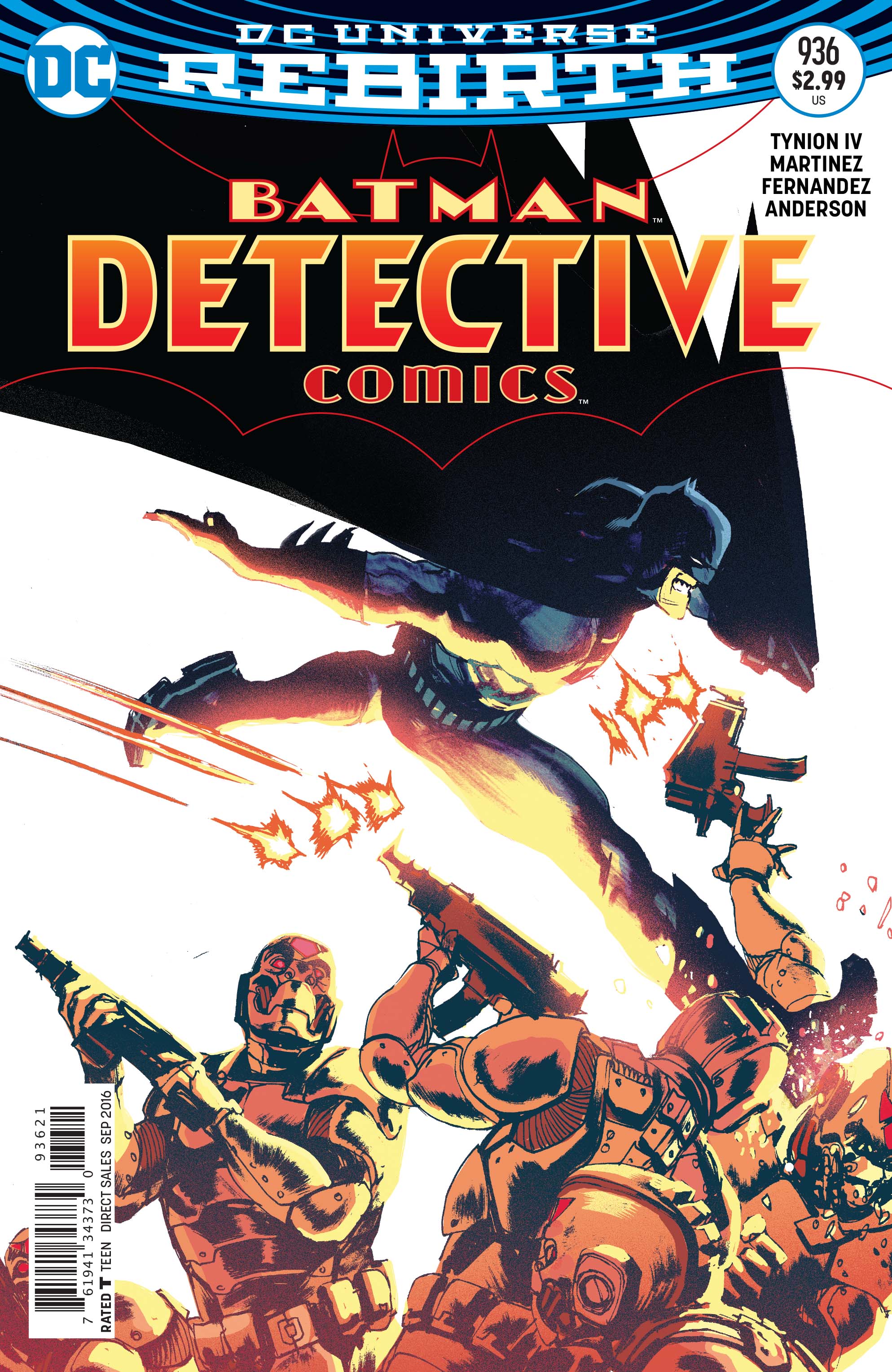 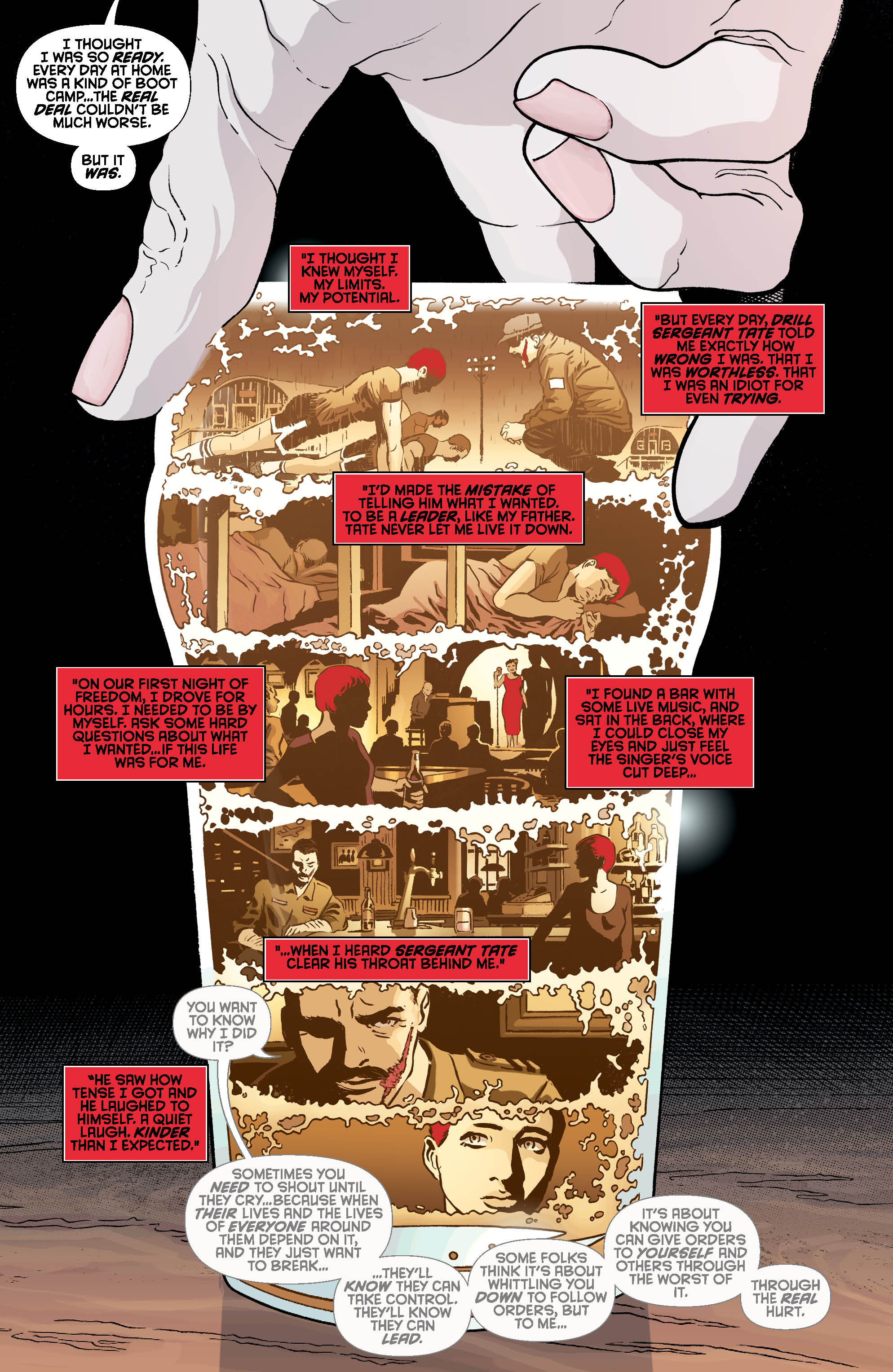 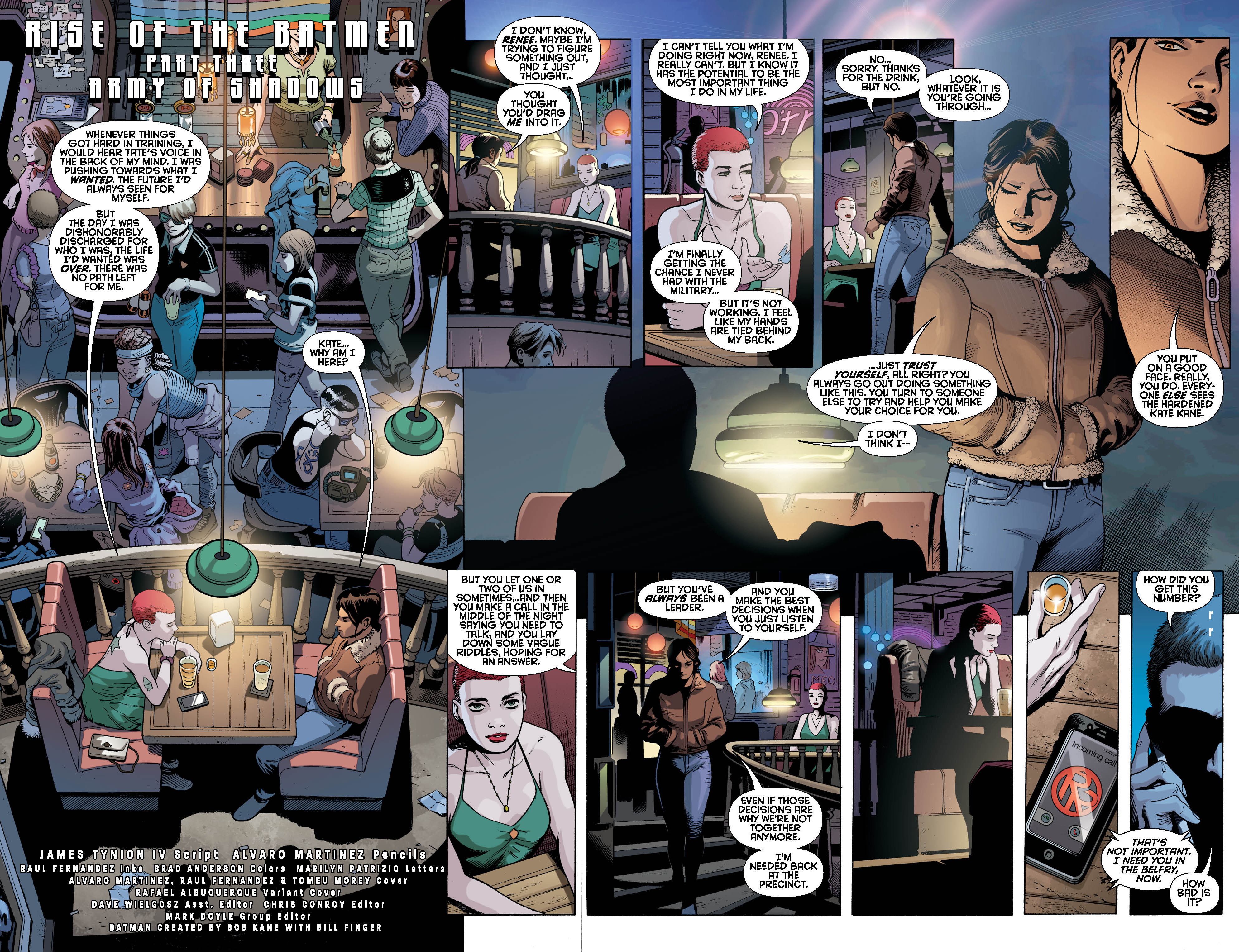 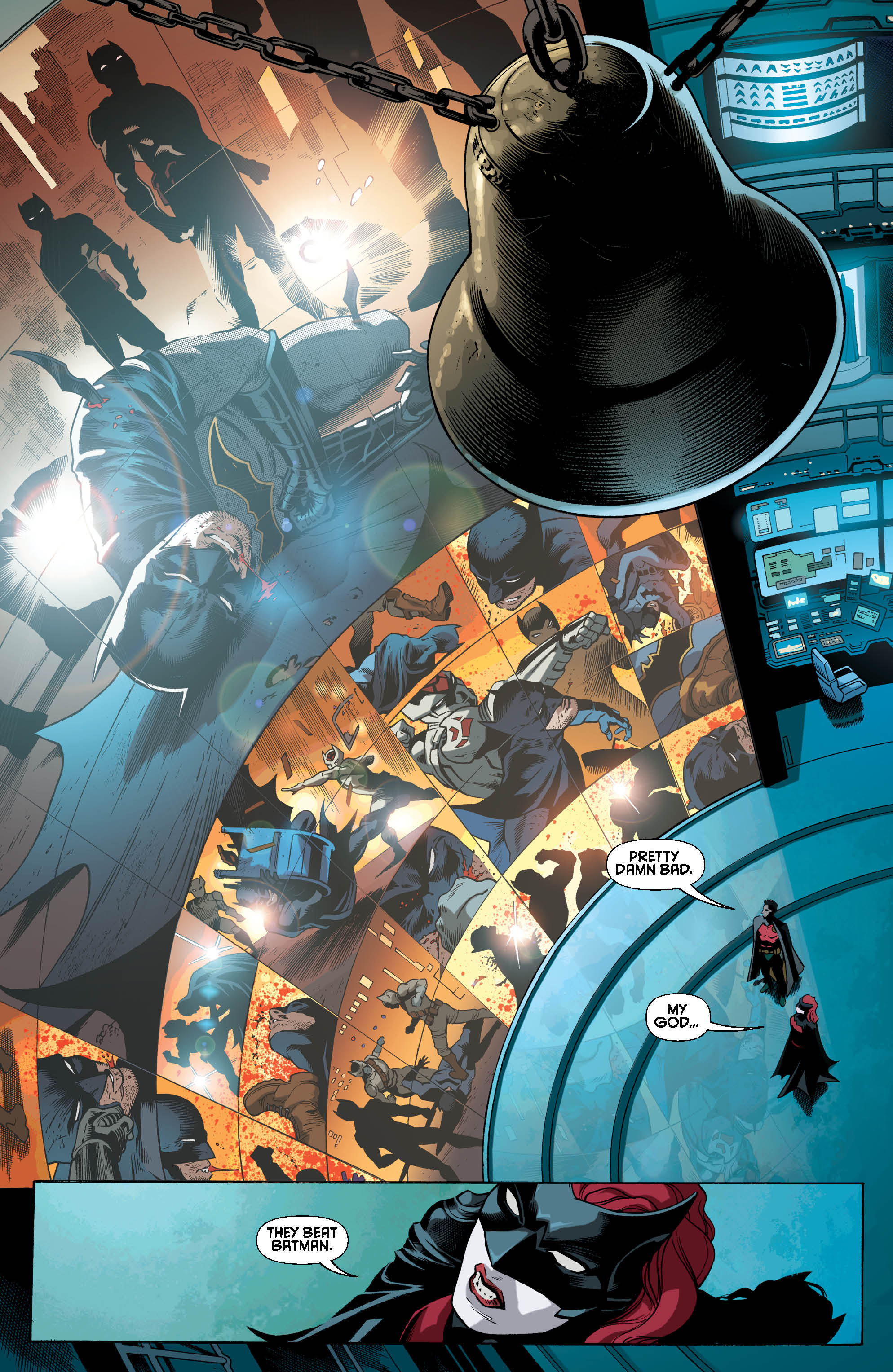 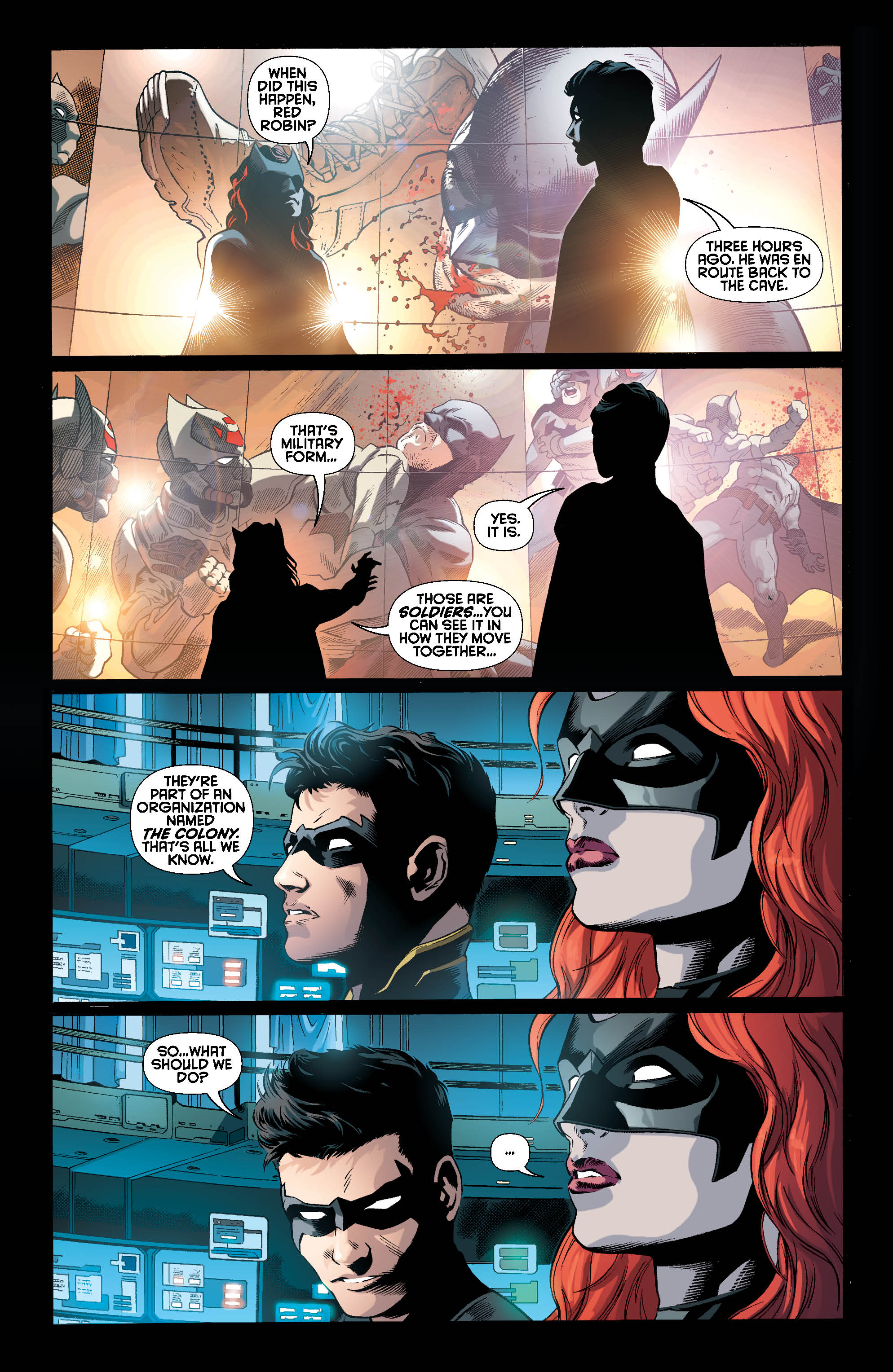