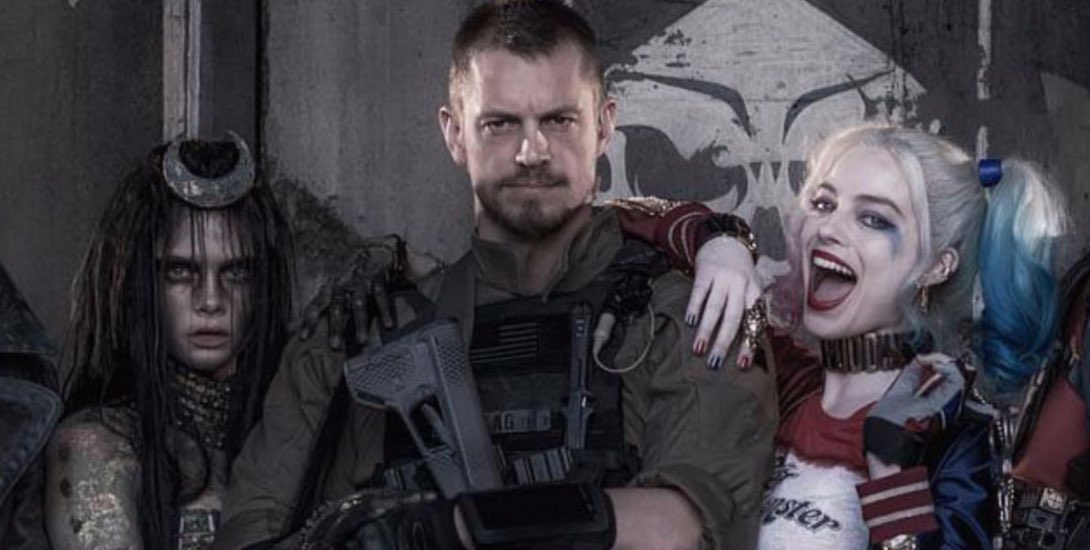 Another day, another Suicide Squad TV spot. This time, the TV spot has a little more focus on the film’s silly, jokey sense of humor.

The TV spot shows off a couple of new snippets of footage, like Harley licking jail bars and Will Smith’s Deadshot bracing behind a wall to avoid gunfire. It also seems to play up the more humorous scenes from the film, such as Deadshot and El Diablo’s repeatedly screaming, “You want to see something?” to each others’ faces. More awkwardly, Enchantress is seen rubbing a government official’s face up and down as he nervously pleads with her, “Please don’t touch me. Please don’t touch me.”

What is Enchantress’ deal? Is she an extra-dimensional being with no concept of social norms? Is she intimidating the poor guy? Or does she simply not have any personal space boundaries?  Hopefully the film will answer inquiring questions. 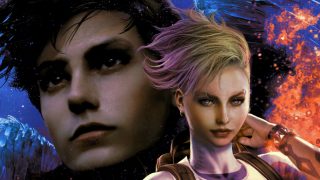