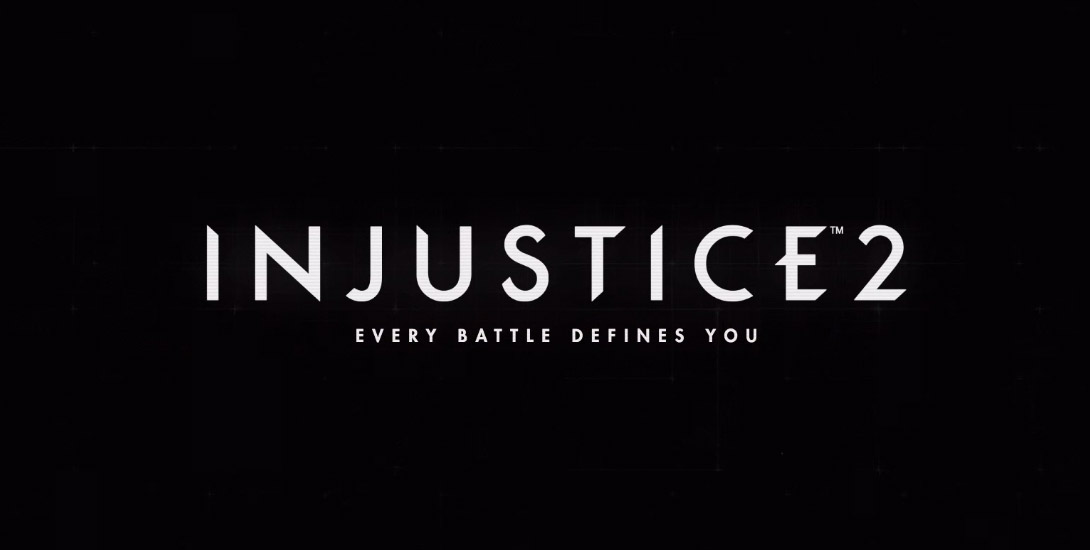 Back in 2013, WB Games and NetherRealm Studios unleashed Injustice: Gods Among Us, the first great fighting game based fully in the DC Universe. Prior to that, the closest we had to something like that was Mortal Kombat vs. DC Universe, which was a crossover fighting game that was a great precursor to Injustice, but was an obvious attempt to compete with the Marvel vs. Capcom franchise.

Injustice: Gods Among Us featured an ever-growing massive roster of DC superheroes and villains, set against beautiful, familiar, and interactive backgrounds, and a storyline that will seemingly influence the DC Extended Universe. It managed to carve out its own huge fanbase in the expanding fighting game genre.

Over the past few days, rumors started surfacing on the Internet that Injustice 2 was going to be announced. I myself saw someone leak photos of Injustice 2 marketing material likely distributed to franchise video game retailers, but we remained quiet until an official announcement came out.

This morning, we got that announcement.

Unfortunately, we didn’t get any gameplay footage… as this is just the announcement trailer, but what we do see is absolutely gorgeous. Lots of fantastic footage, with our Dark Knight getting a lot screen time.

In a Rolling Stone piece, Ed Boon, Creative Director of NetherRealm Studios, is already announcing a new feature for the upcoming sequel. Players can now customize their own characters to play in a variety of game modes. Not just the look and the costumes, but also their character skills. Via new equipment, you can upgrade your character’s skills. Boon says, “There are thousands and thousands of pieces for, let’s say, the Flash. You are in the constant process of making your version of the Flash.”

In a Business Wire piece, Boon states that he wants to introduce “new features that will change the way fans play fighting games.” A few new characters have also been announced. Based on the trailer, Supergirl will be making her debut, alongside villains Atrocitus and Gorilla Grodd.

The storyline will continue directly from the previous installment, catching up with Batman and his team attempting to rebuild society while combating those loyal to Superman. As you would expect, a new threat is introduced.