The Blu-ray appears to be packed to the brim with extra content: three mini-documentaries, coverage of the last year’s San Diego Comic Con panel, and more!

Gotham has officially been picked up for a third season, but until then, fans can pick up the Blu-ray for the second season on August 16! Check out the official box art for the Blu-ray below! 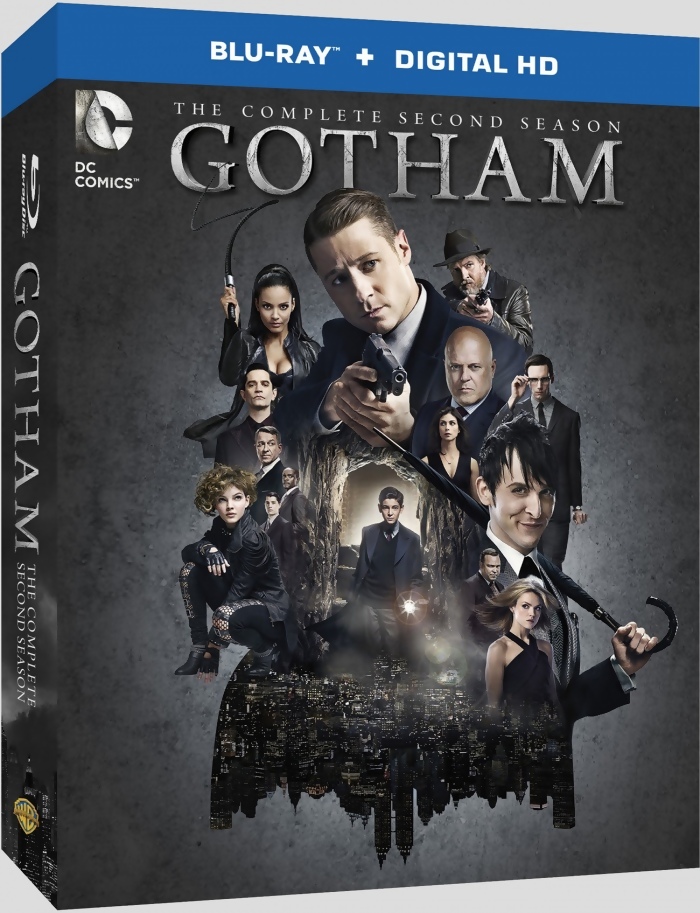