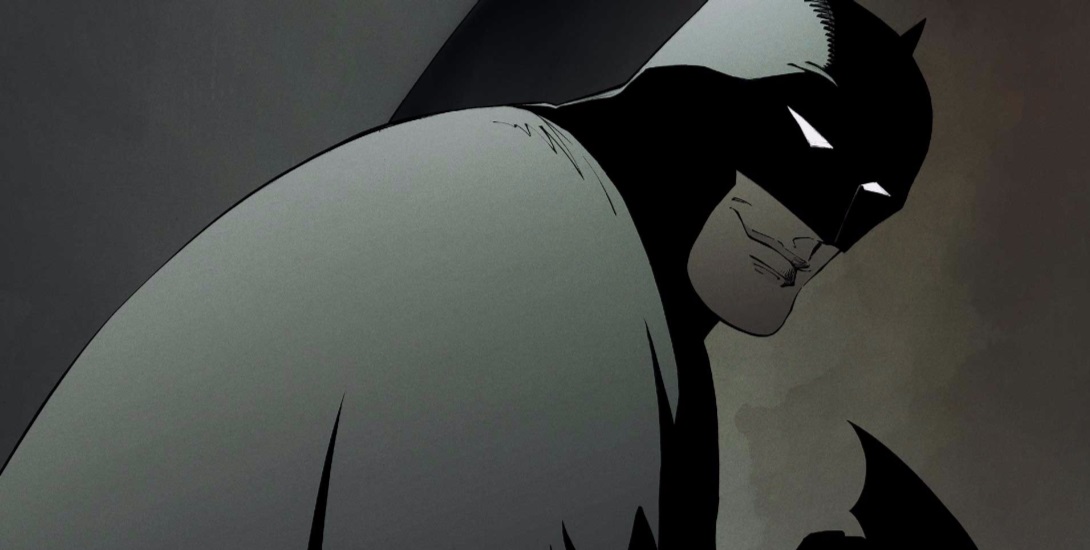 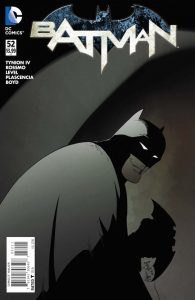 Just two weeks ago, Scott Snyder and Greg Capullo wrapped their legendary run on Batman with issue #51. Like the rest of the long lasting New 52 titles, this series was also scheduled to end at #52. Does this issue serve as good finale after a finale or is it superfluous? That’s what we’re here to discuss.

Although the creative team we came to love is gone, you will find comfort in knowing that Capullo provided cover art and writing duties are handled by James Tynion IV, whom you should all know by now as having written backup stories and the like. As the upcoming scribe on Detective Comics, he seems to be a fitting choice.

Interiors are done by Riley Rossmo, who offers up some cool imagery and is especially good with rain effects. Despite his pencils being a radical departure from Capullo’s, FCO Plascencia’s colors keep a measure of consistency.

As for the story itself, “The List” picks up with Bruce two weeks after his parents’ murders. Alfred and Leslie Thompkins speak of the young man’s psyche as he makes a list of ways to move on from the tragedy. Entries disclosed correlate with scenes culled from throughout Bruce’s life and come to a head in the present as he is introduced to the villain Crypsis. The real highlight is how the book stresses the importance of Bruce’s relationship with Alfred.

Although this was a good Batman story and I certainly don’t want to sound like I’m dismissing the efforts of some very talented creators, this issue felt oddly placed follow Batman #51, which was an already perfect finale. Rather than serving as an epilogue, it is a bit more of a standalone read. One has to wonder if it was the right move to place this between Snyder and Capullo’s swan song and the kickoff of Rebirth. Confusion aside, this is a solid buy for those looking for their Dark Knight fix this week and/or folks wishing to complete their collection.