Only two episodes remain to be seen until Gotham: Wrath of the Villains reaches its end.  S2E21 “A Legion of Horribles” airs on May 16, and S2E22 “Transference,” the season finale, airs on May 23.  Fish Mooney returns, and will be present in the final two episodes, due to Hugo Strange’s morally disreputable experimentation in both reincarnation and psychological reprogramming, but will she succumb to his manipulation?

Butch wields a glorious Gatling gun, standing alongside Penguin and some rifle-wielding fedora-fellows.  Hugo Strange is up to no good as usual.  Fish Mooney has been resurrected, and sports a turquoise-colored villainous outfit.  After experiencing the unforgettable and unexpected rocket launcher incident in S2E20 “Unleashed,” one might have difficulty wondering what comes next…

Feast your Bat-starved eyes on photos from the upcoming Gotham season finale: 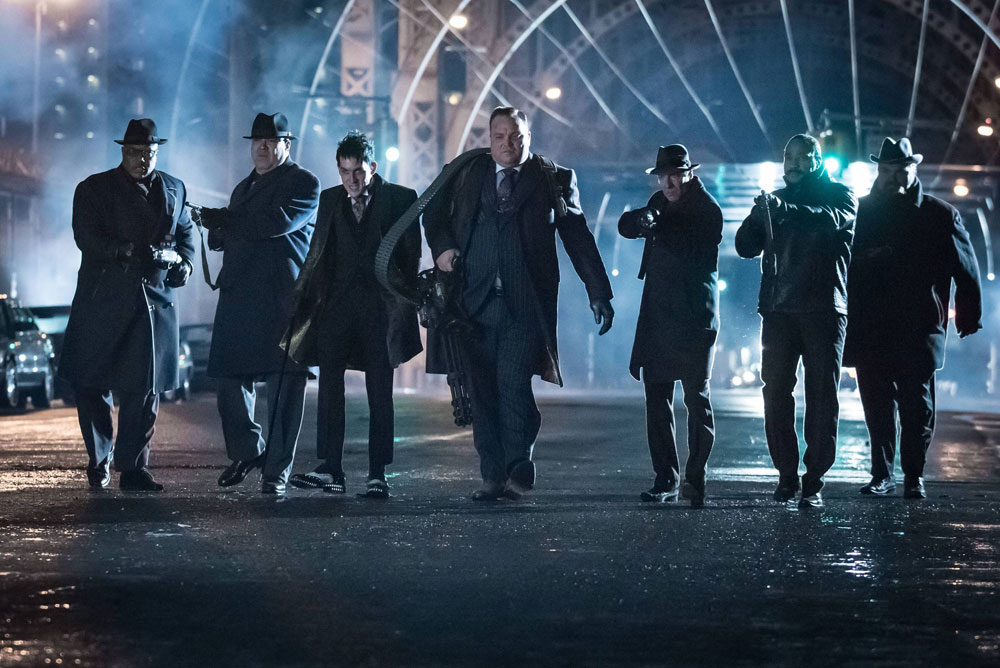 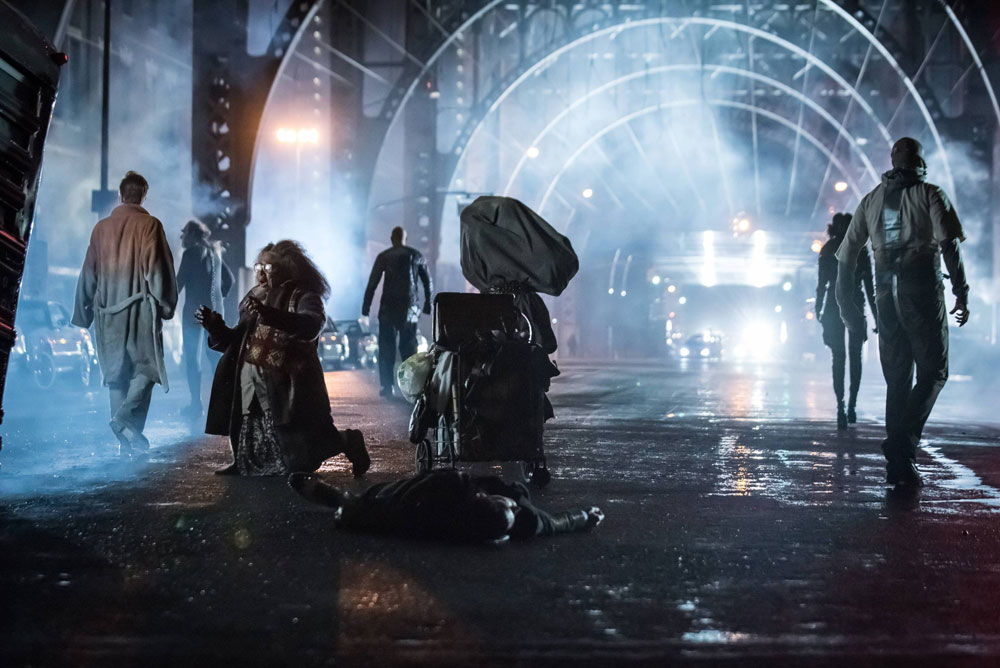 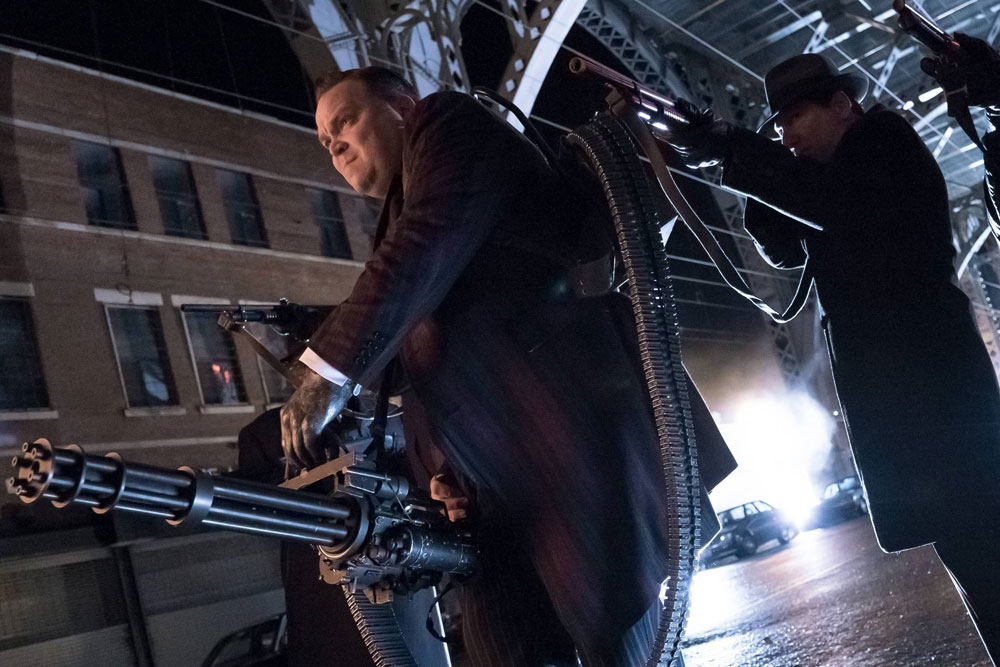 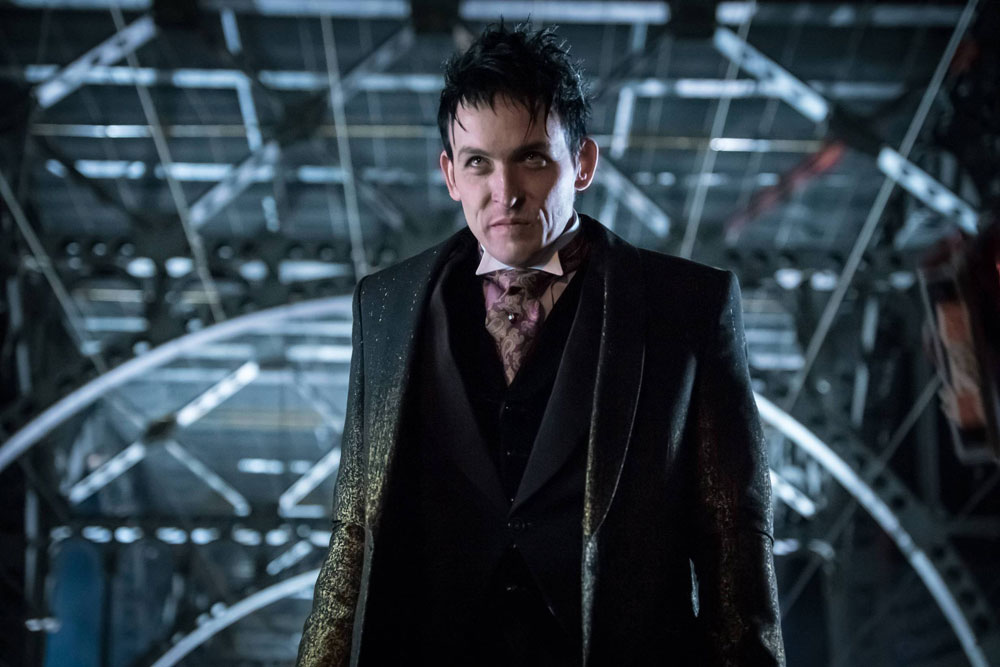 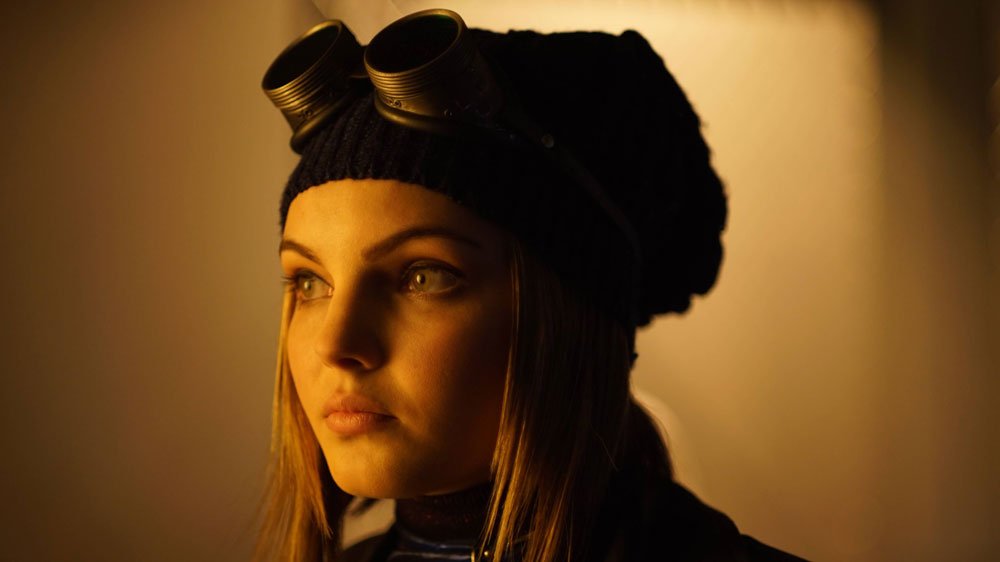 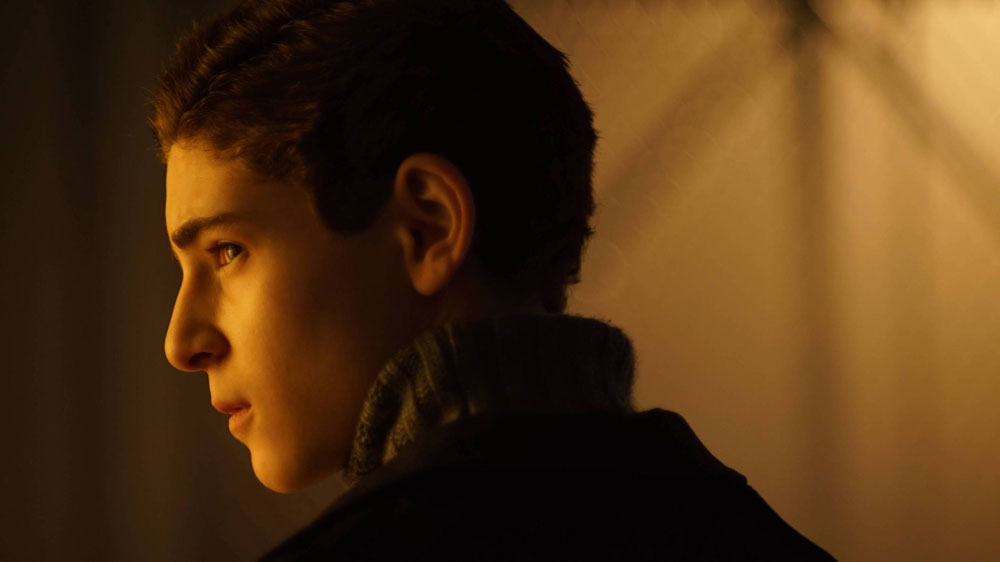 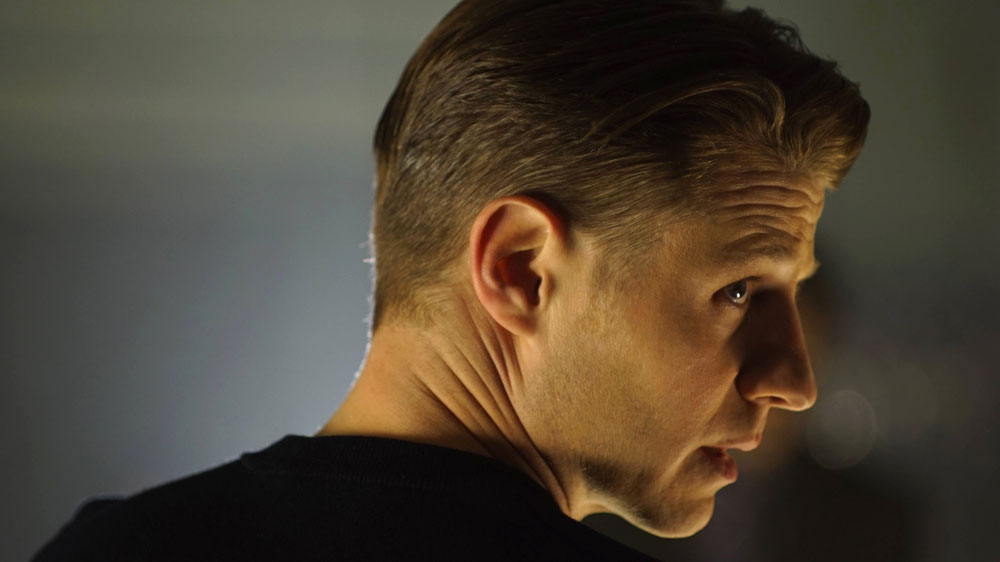 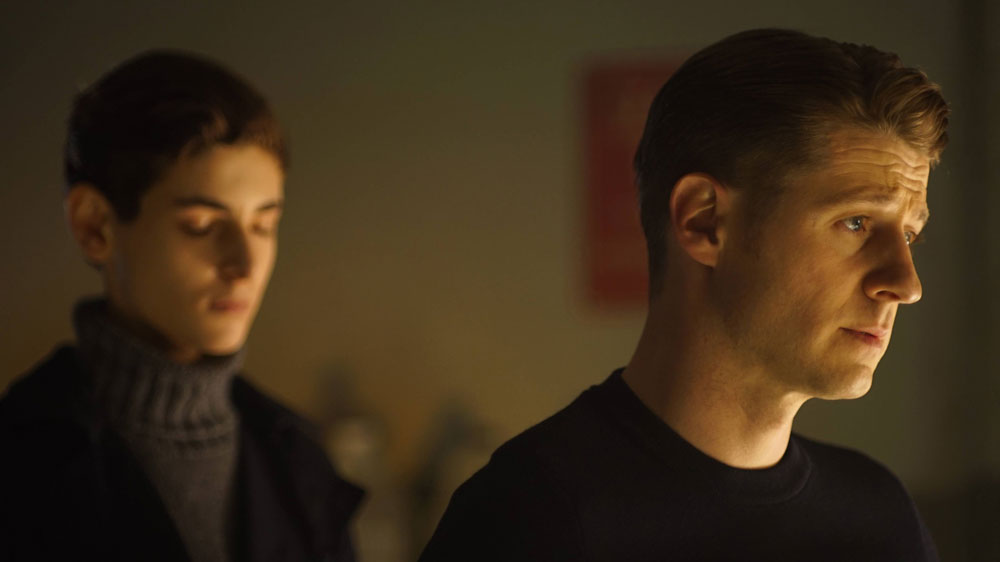 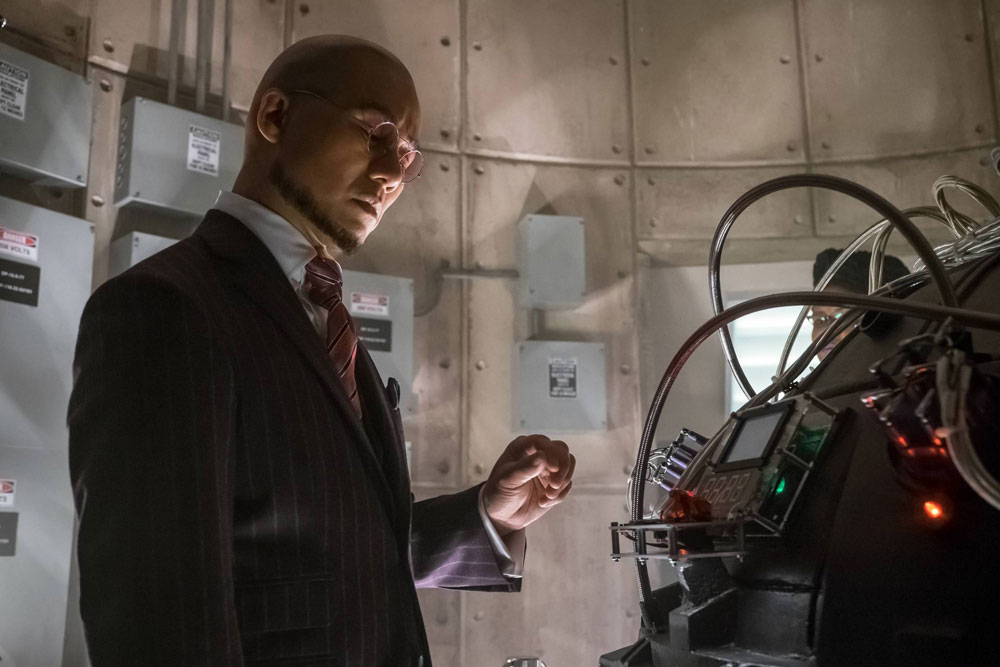 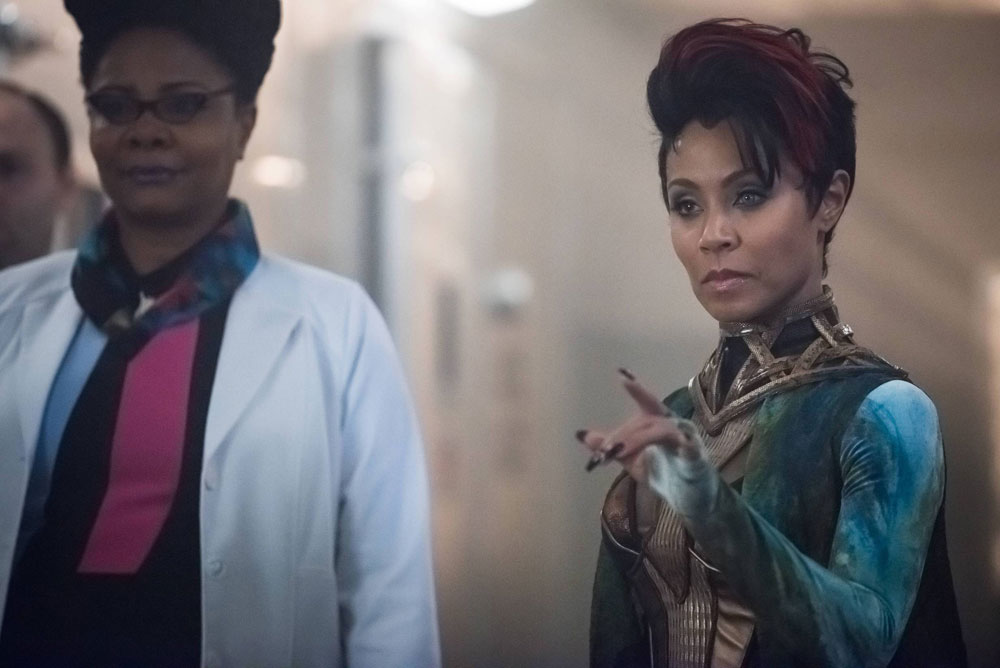 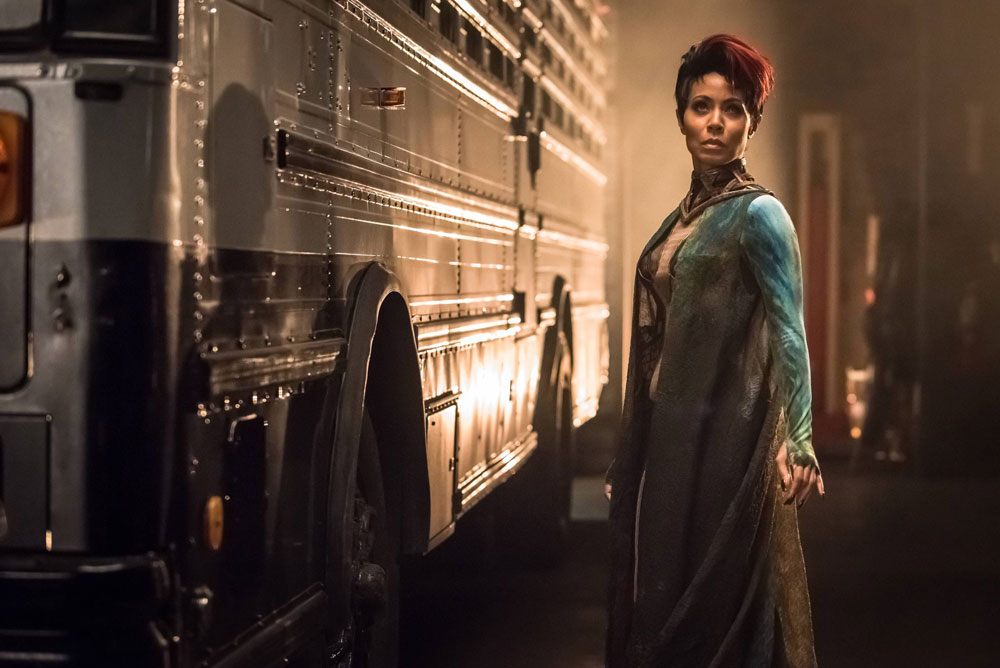 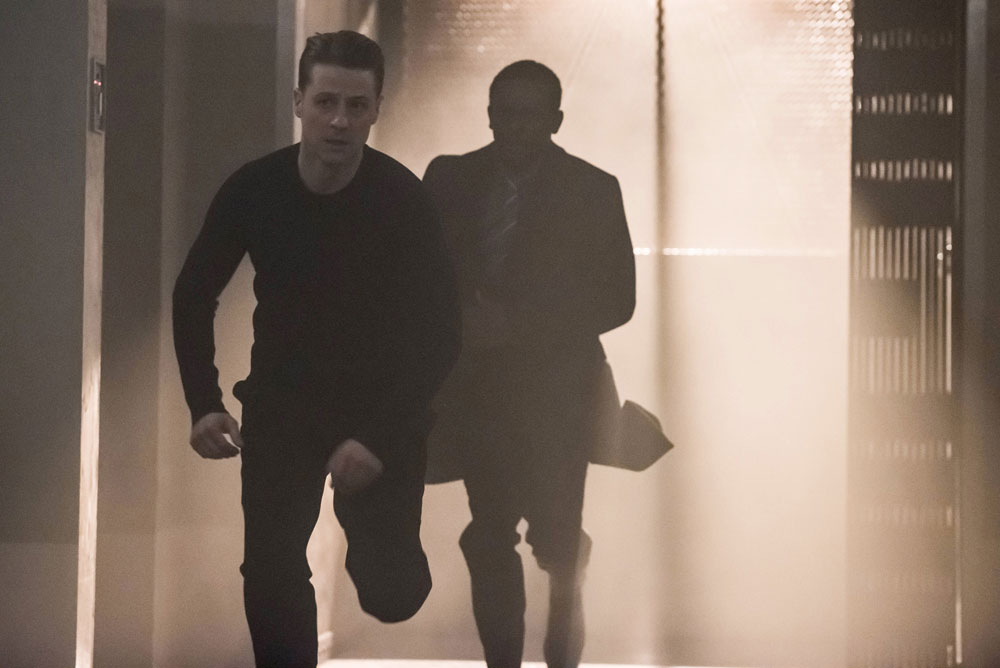 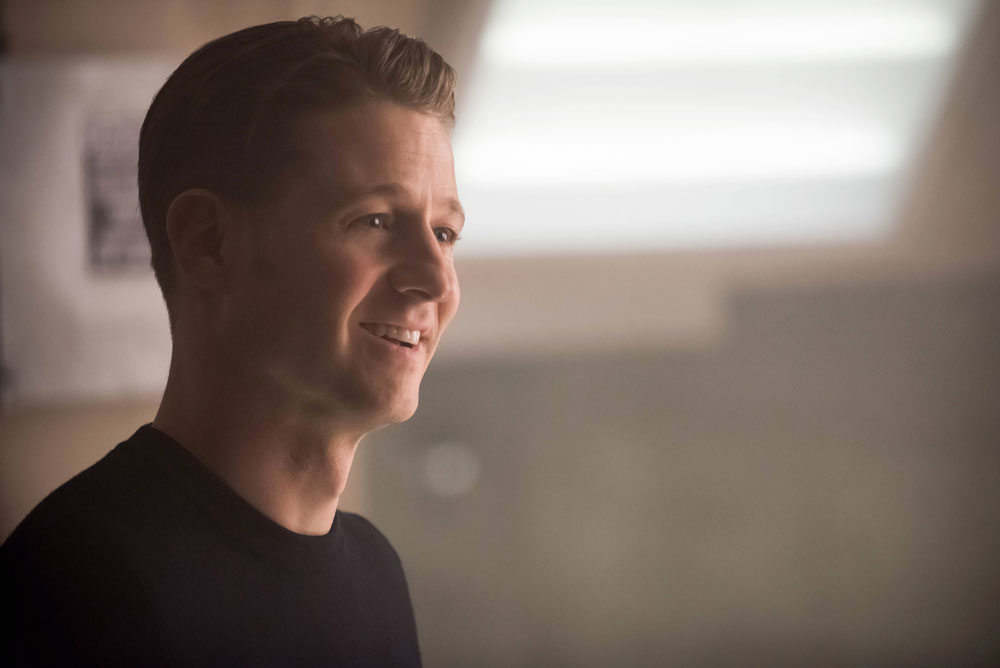 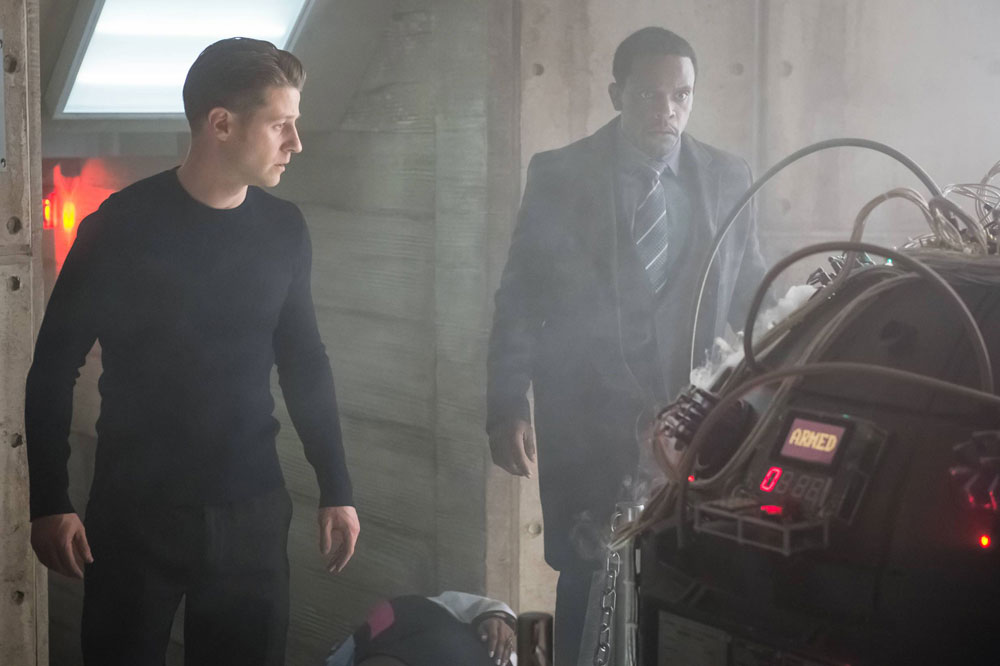 Catch Gotham on Monday nights at 8/7c, or enjoy some episodes via your appropriate on-demand service.

Review: Harley Quinn and Her Gang of Harleys #2