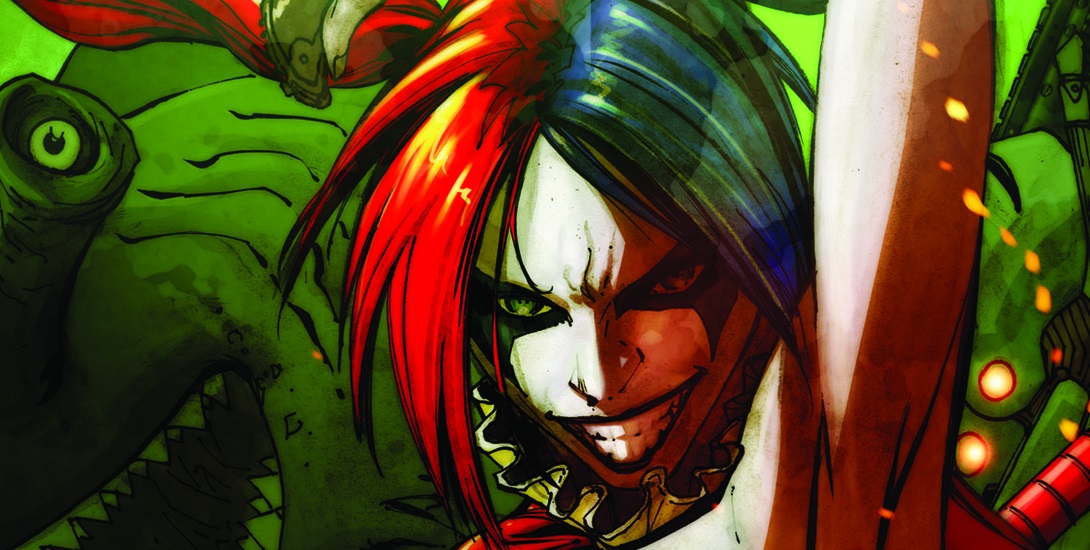 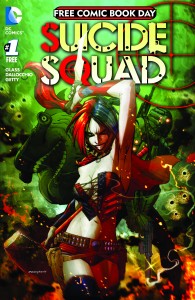 DC’s biggest title dropping on this year’s Free Comic Book Day is that of a reprint of Suicide Squad #1 (New 52) strategically timed to promote the upcoming feature film. Several characters that will appear on the silver screen this summer – Harley Quinn, Deadshot, El Diablo, and Amanda Waller – are included, so the uninitiated will likely find this to be a decent primer.

From the opening page, it becomes apparent this isn’t one for the kids. Graphic violence abounds as the Squad find themselves in a precarious position that is intercut with scenes giving us some insight into the backgrounds of some of the major players. Likewise, the concept of Task Force X is presented well for those who may be unfamiliar, so kudos go to writer Adam Glass.

Three separate artists worked on this, which isn’t something I see too often on an inaugural issue. Fortunately, they create a cohesive visual experience and readers will be hard pressed to identify any seams.

I would have to say this special re-release does its job of enthralling the reader. It’s not perfect, but as someone who admittedly has yet to read Kicked in the Teeth, it interested me enough to want more. 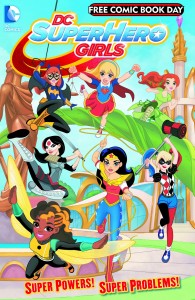 The second title we’ll examine is this year’s offering geared toward the younger crowd. DC Super Hero Girls is obviously based on the animated web series of the same name and must take place around the time of the second season, considering that Supergirl is included.

Serving as a prelude to the upcoming graphic novel Finals Crisis, Shea Fontana expands upon a nice reimagining of the DC Universe for young readers. Yancey Labat also provides some crisp, vibrant artwork that is virtually indistinguishable from the cartoon.

As you no doubt guessed, this book sees the gals prepare for their final exams at Super Hero High with a heavy focus on the previously mentioned Supergirl. Characters like Wonder Woman and Batgirl have their spots, but the Girl of Steel enjoys much of the limelight, at least in this prologue of sorts. We even get to see a flashback to her time on Krypton, which was kind of cool.

A threat springs up at the end, giving the comic a sense of conflict that really isn’t present in the web series. Although the animated shorts meet my approval, I feel the comic book may be superior as it has a bit more depth.