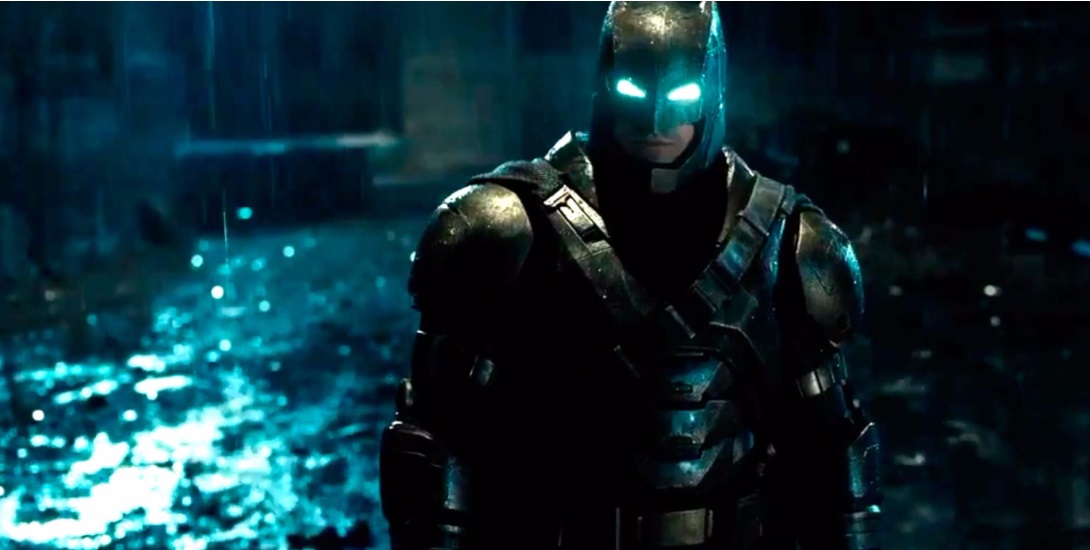 A solo Batman movie with Ben Affleck is coming.

After months of speculation, and assumption, Warner Bros. has finally confirmed the studio is working on a standalone Batman movie with Ben Affleck. Comicbook.com is reporting that Warner Bros CEO Kevin Tsujihara made the announcement Tuesday at CinemaCon in Las Vegas.

“We’re working with Ben Affleck on a standalone Batman movie.”

You heard it there. Now, that’s not much. We don’t know if Affleck is also directing it or just starring, although we all have our own assumptions. Next up is for the studio to confirm which release date is reserved for the Dark Knight. 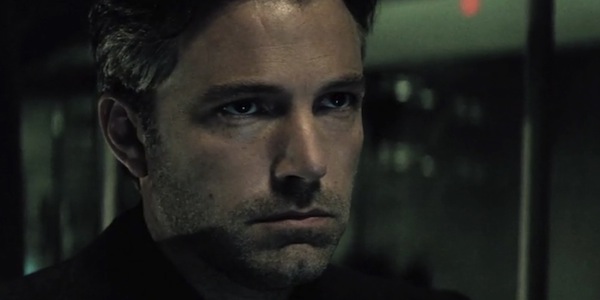 Given the latest box office report of Batman v Superman, I hope it’s sooner rather than later.