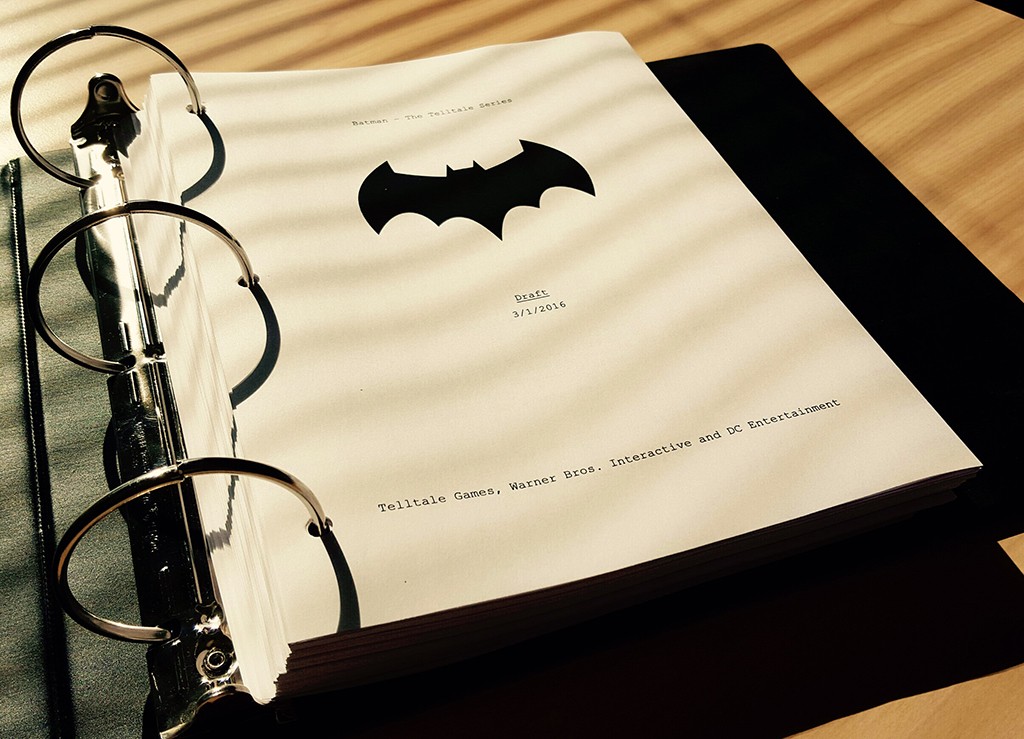 At the South by Southwest festival in Texas, Telltale Games gave everyone the scoop on their upcoming Batman-The Telltale Series. The highly-anticipated game, which is said to be “a fresh interpretation of the universe set in current times.” No villains were announced, but expect to see many familiar faces like Alfred Pennyworth, Vicki Vale, James Gordon, and Renee Montoya. Oh, and the game will be rated M.

Take a look at the teaser.

I’m cautiously optimistic on this one, but am still looking forward to the original content. Batman- The Telltale Series is expected to release this summer.

‘Batman v Superman: Dawn of Justice’ Teams Up With NASCAR