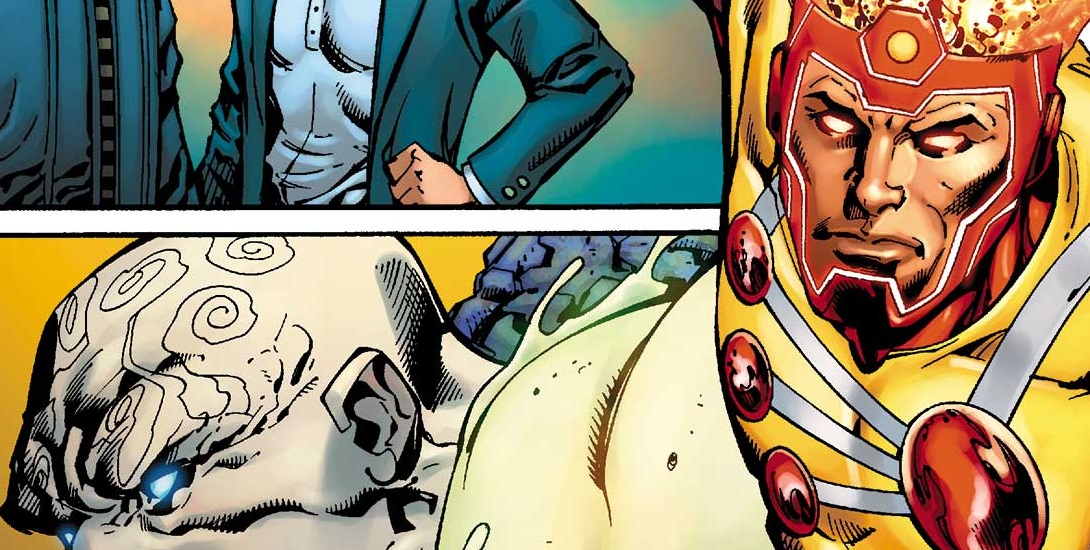 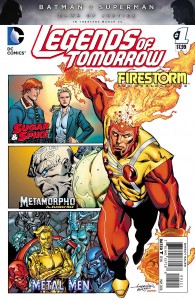 Let’s get something straight: this new 80-page anthology book has absolutely nothing to do with the Legends of Tomorrow TV show of the same name, aside from the inclusion of Firestorm. Yes, it will get some to buy on impulse if they don’t notice the $7.99 price tag.  If you’re looking to buy a tie-in comic, this most assuredly isn’t it, but it still is a damn good collection.

As I have done in the past with anthologies, I’ll discuss the finer points of each story, making this different from usual reviews.

While this is highly recommended for DC fans of yesteryear, I feel it is accessible for a new generation of readers. The $7.99 price tag is a bit steep, but do keep in mind that you’re essentially getting four comics from some of the top writers in the industry at a price lower than what you would pay individually.

Tags:aaron loprestigerry conwaykeith giffenlegends of tomorrowlen wein
share on: FacebookTwitter Tumblr
previous article
Adventures of Supergirl Will Get a Print Run After All
next article
Review: Poison Ivy: Cycle of Life and Death #3