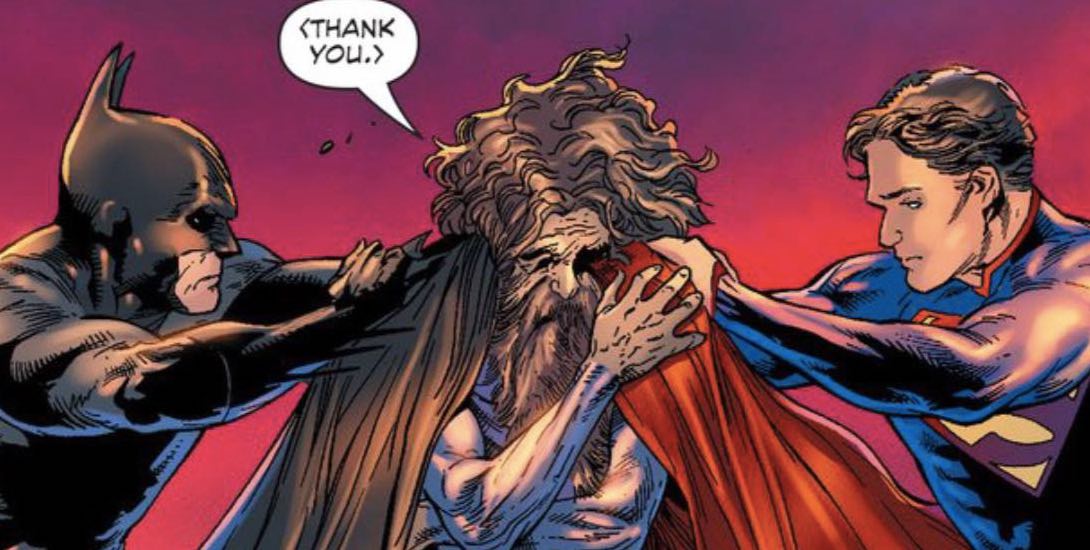 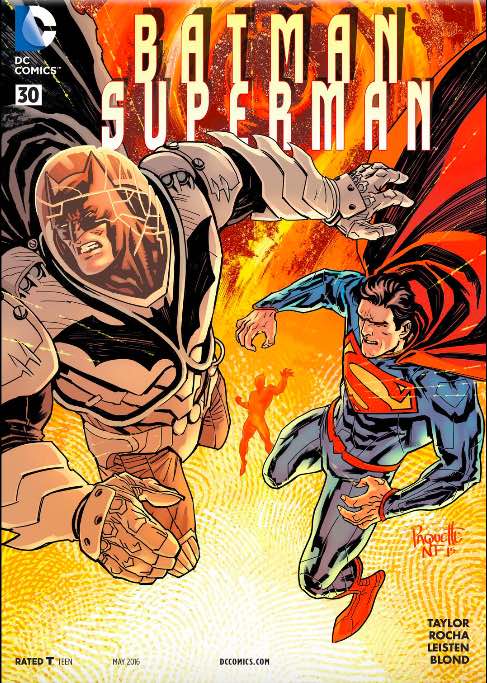 Tom Taylor wraps up his inaugural storyline with Part 3 of “Universe’s Finest” in Batman/Superman #30. This issue picks up where the previous issue left off, both in terms of story and quality. Taylor’s Batman/Superman has been cemented as my favorite current series.

The writing in Batman/Superman #30 continues to impress. The centrality of relational dynamics in Batman/Superman focus on Batman. His relationships with Superman, other heroes, and even intergalactic villains provides the context – and even levity – within the story. It’s the glue that holds things together.

Batman/Superman #30 becomes much more than a whodunit in space. The inclusion of the Green Lantern Corp lends credibility to their role as intergalactic police and builds a more robust view of the DC Universe. Here, the inclusion of the Corp is communicated as normal – in a sort of “Villains are handed over to the Corp” kind of way. It’s normative in Batman/Superman #30; something I have yet to witness outside Green Lantern titles or the occasional trade.

Tom Taylor continues using witty dialogue to provide sophisticated comic relief while exploring the depth of Batman’s impact on the DC Universe. He reverse-engineers Green Lantern’s power ring, asks for help, and speaks Kryptonian. These provide a playful banter between characters that breaks up the story while adding depth in Batman’s character development in this title. 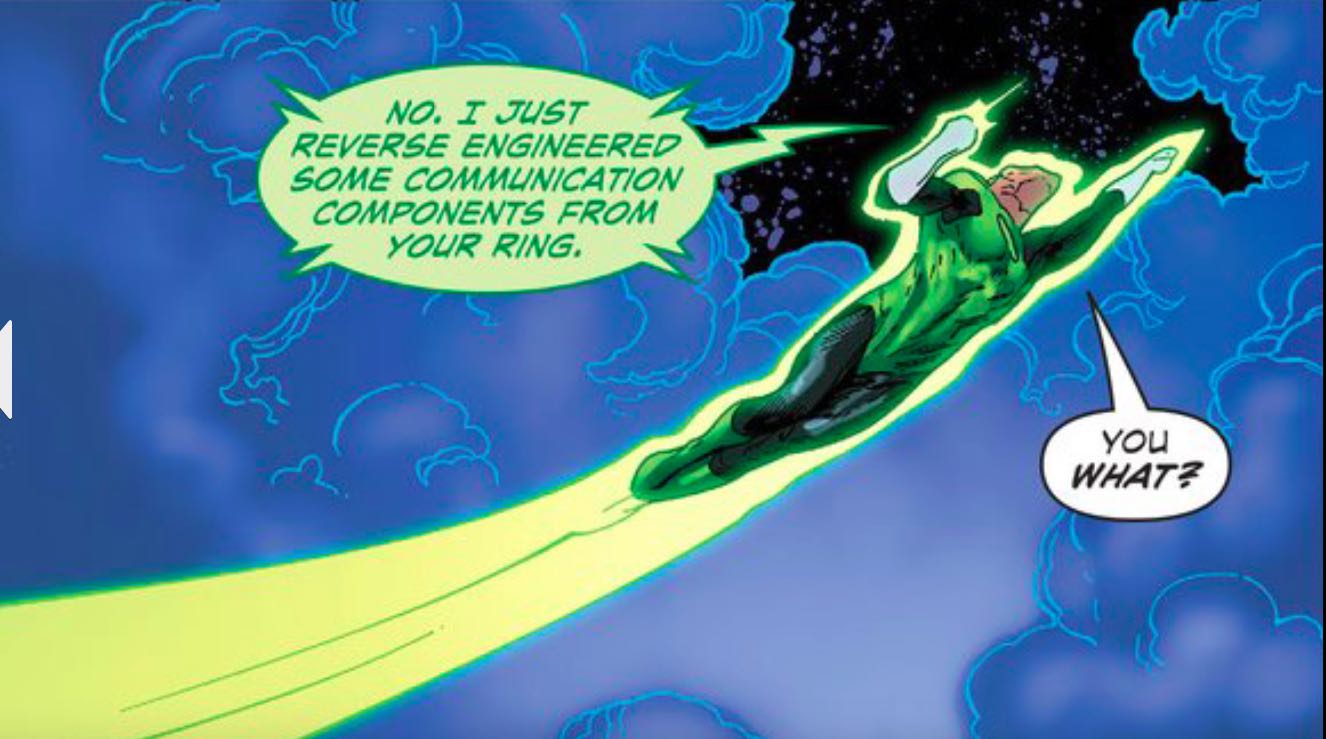 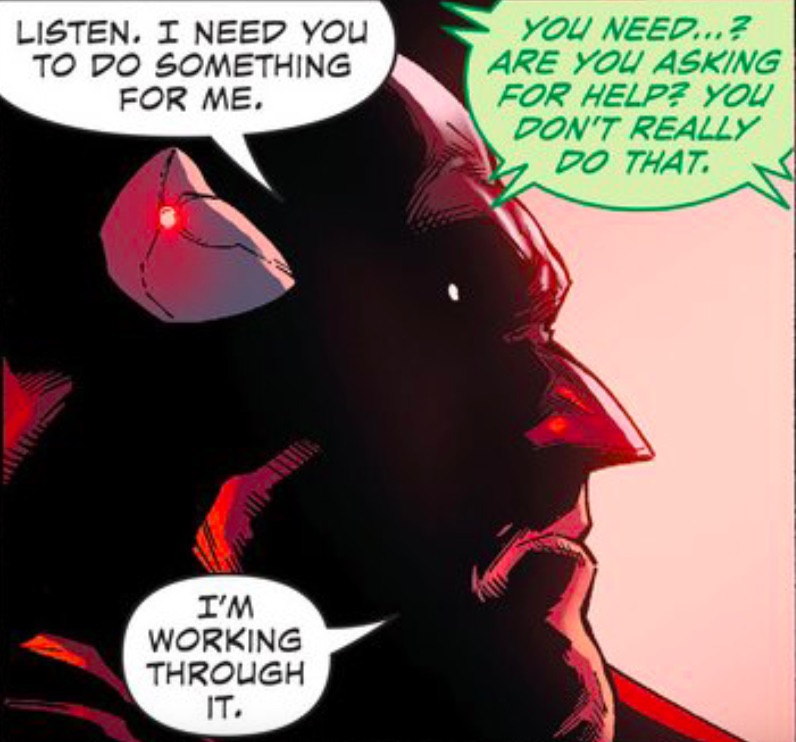 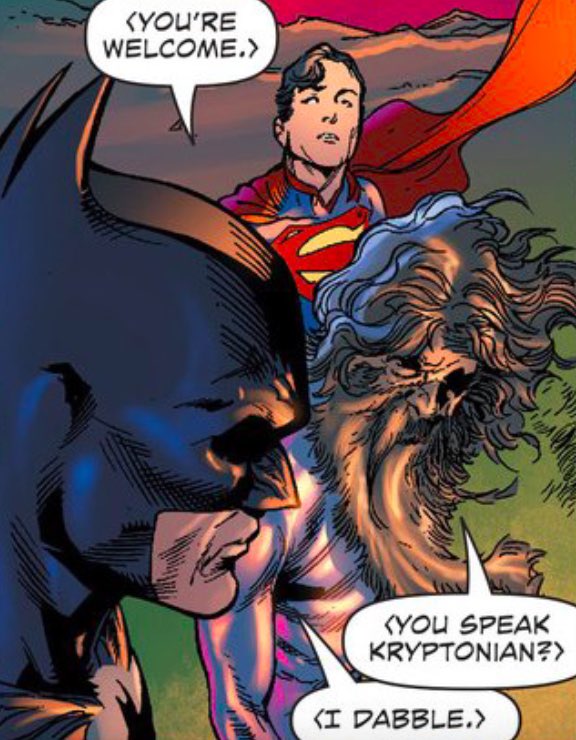 The story wraps neatly as the villain is captured, Lobo is launched into space, and the Daxamite captive, Si-Bar, is saved. Readers learn part of the reason the giant’s daughter is murdered and find Batman and Superman’s common passion – life. 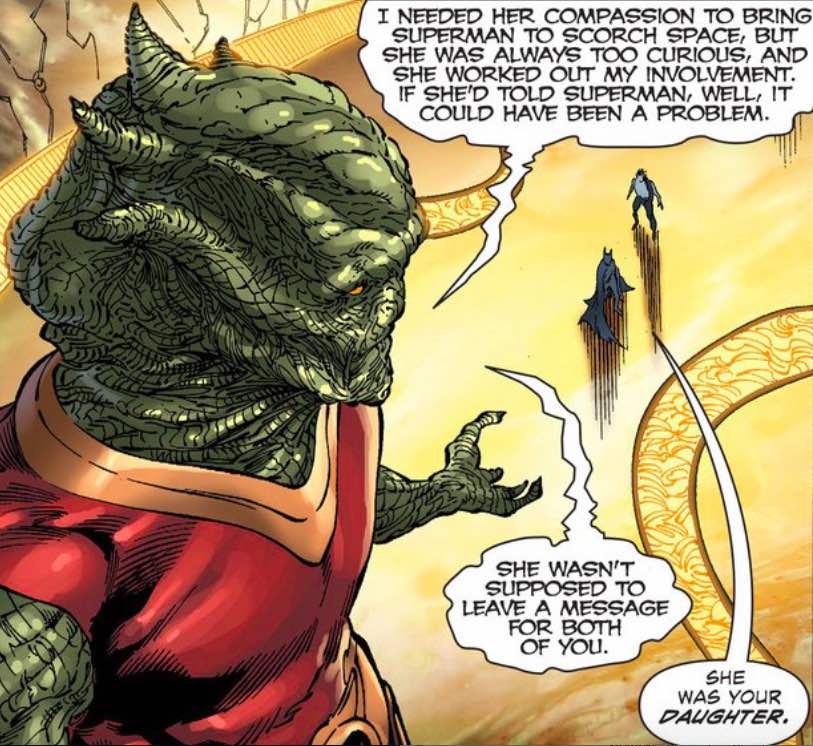 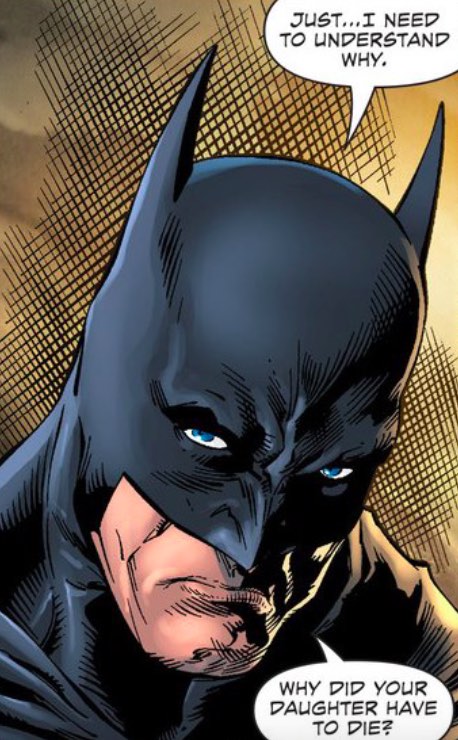 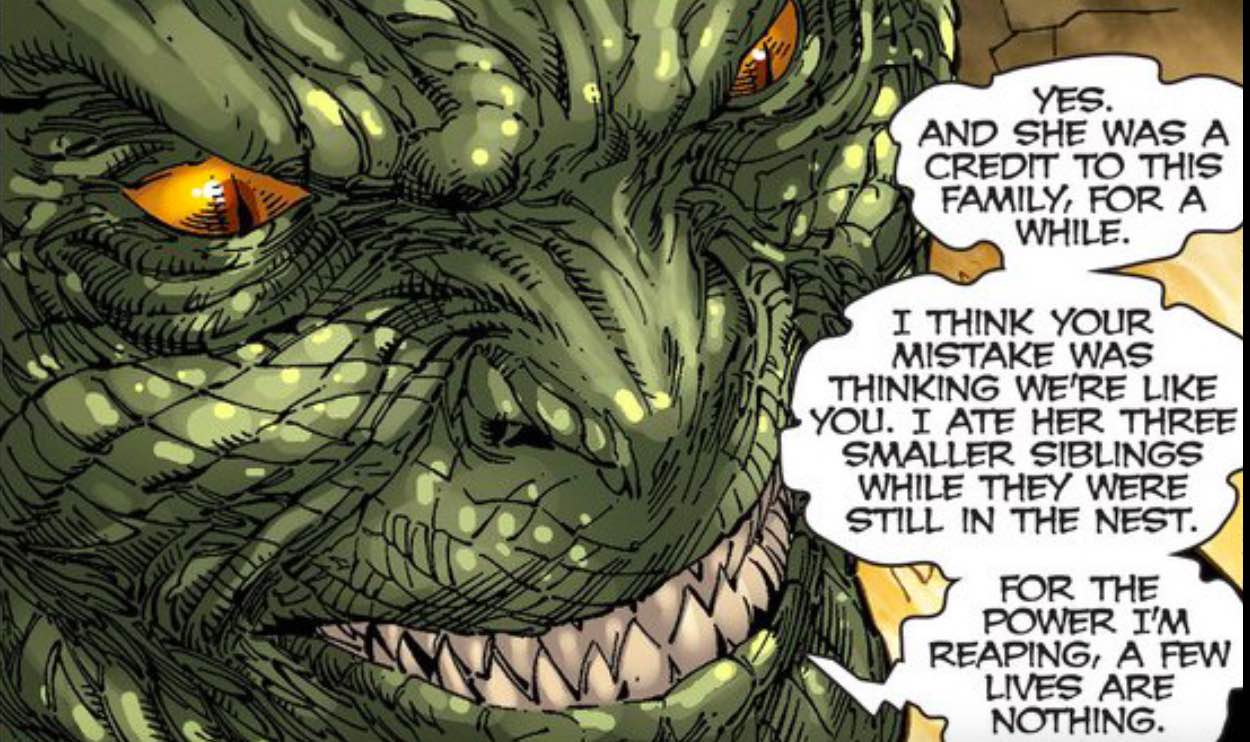 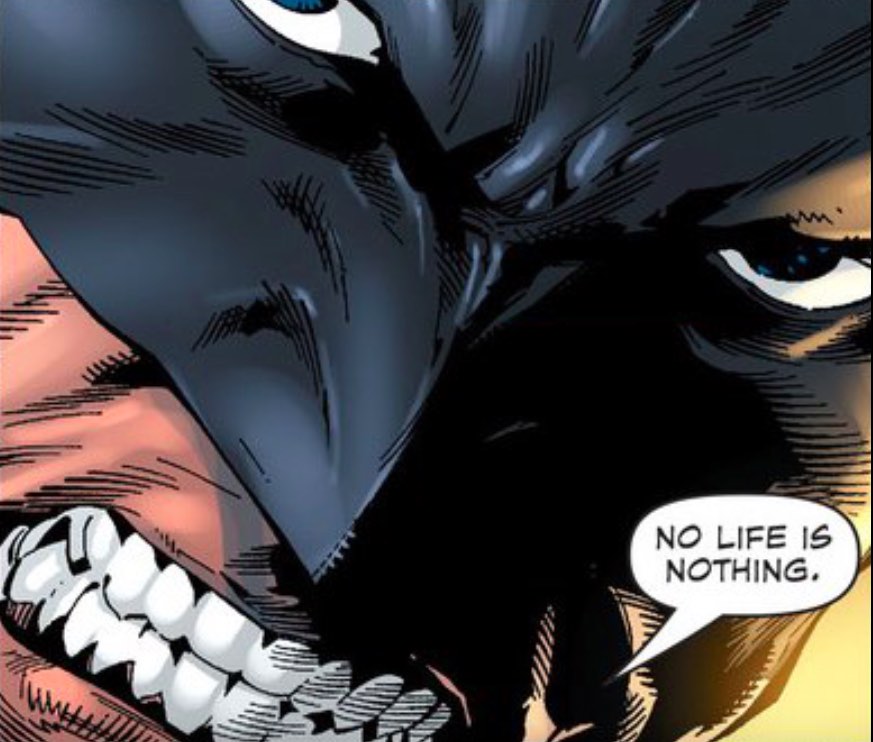 I was wanting to know more about why the alien built the setup in scorch space in the first place – why there? What was the purpose of the machine? What was it being powered to do? We know it was collecting power from a sun, but to what end? These are largely left unexplored, but did not take away from my enjoyment of the issue.

Favorite panels of the issue? Here! 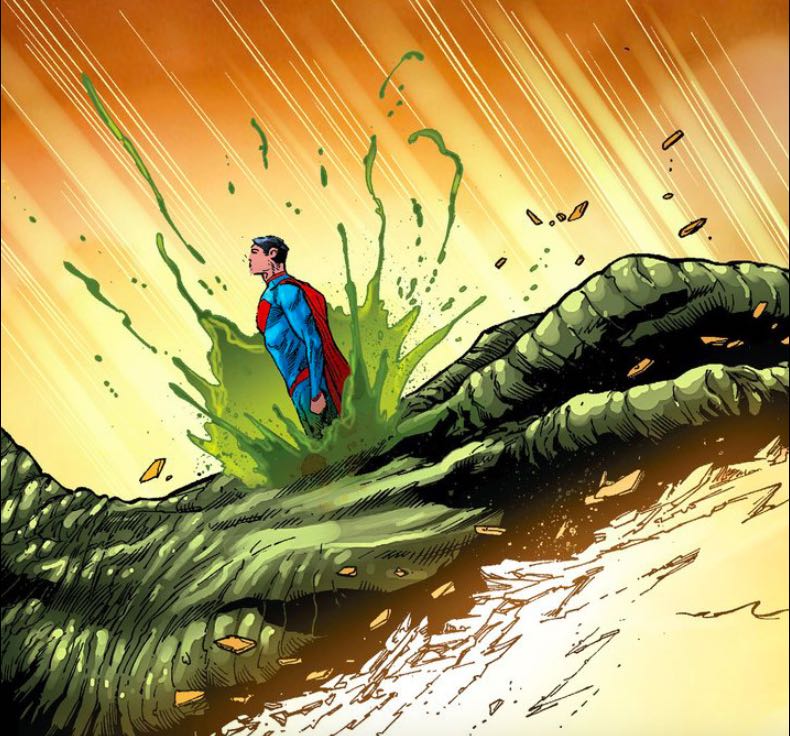 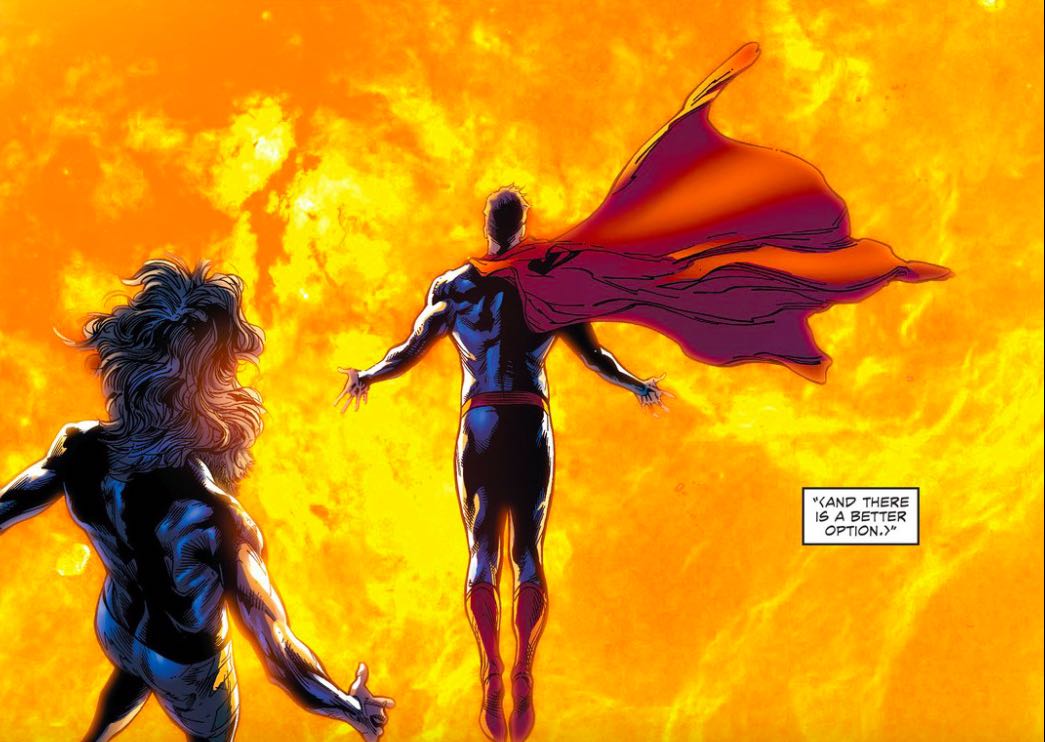 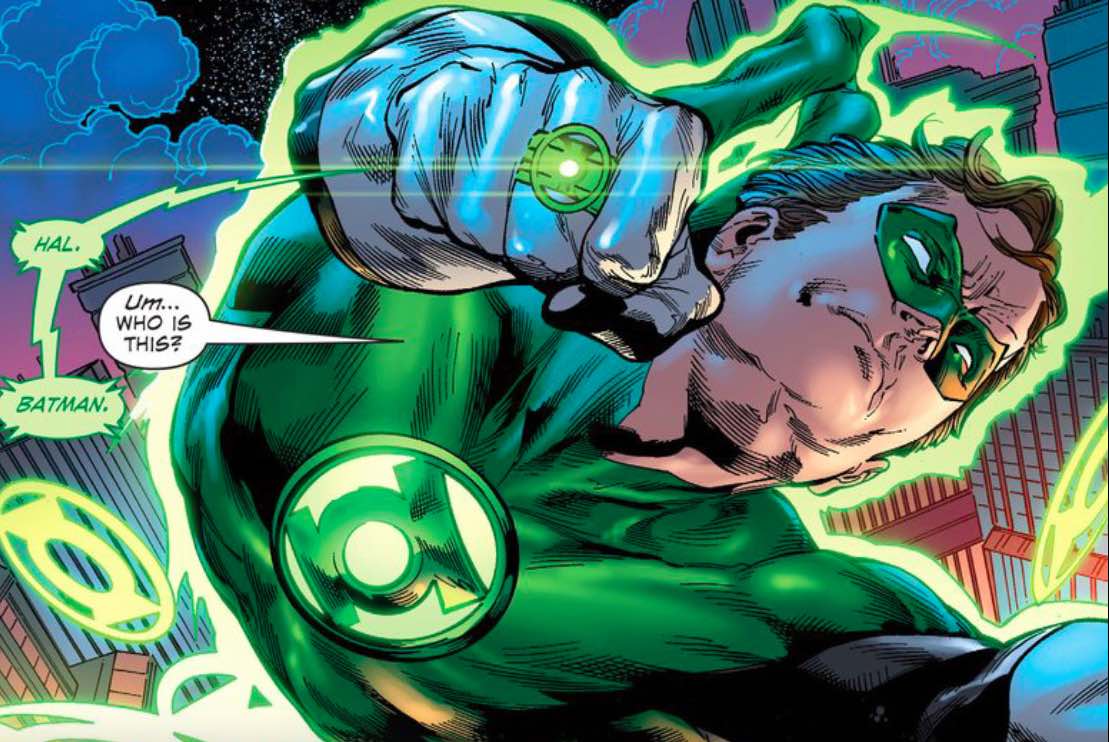 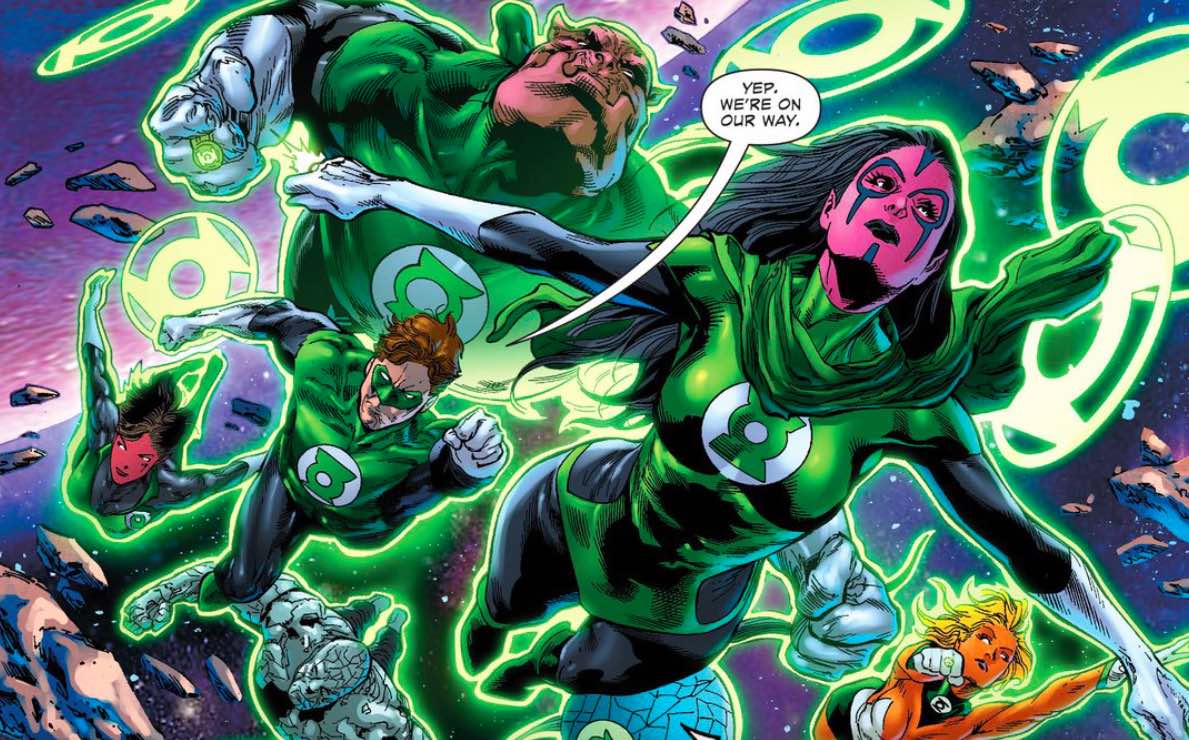 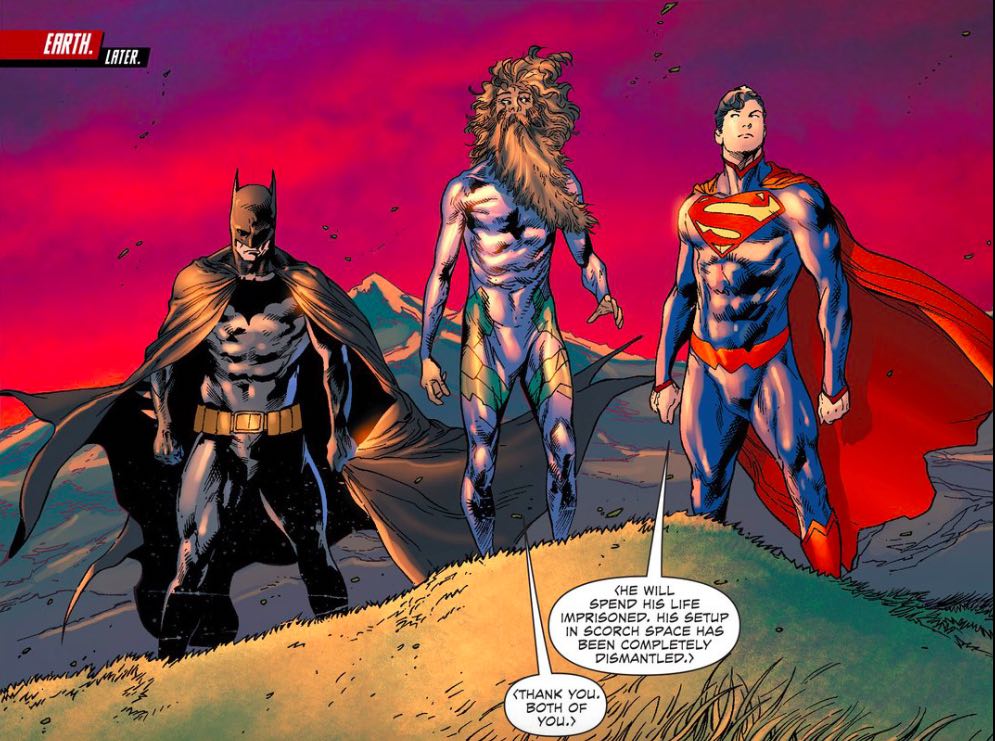 The ending of the storyline was especially poignant. The wrapping of capes around Si-Bar was a fitting end to the story, but also communicated the friendship and camaraderie between Batman and Superman. They may have different methods, but they fight for the same things.

Batman/Superman #30 wraps the three-part story in brilliant fashion. Its twists and turns, beautifully rendered art, and depth of character development shine through. I, for one, cannot wait to see what the next arch brings for this dynamic title. 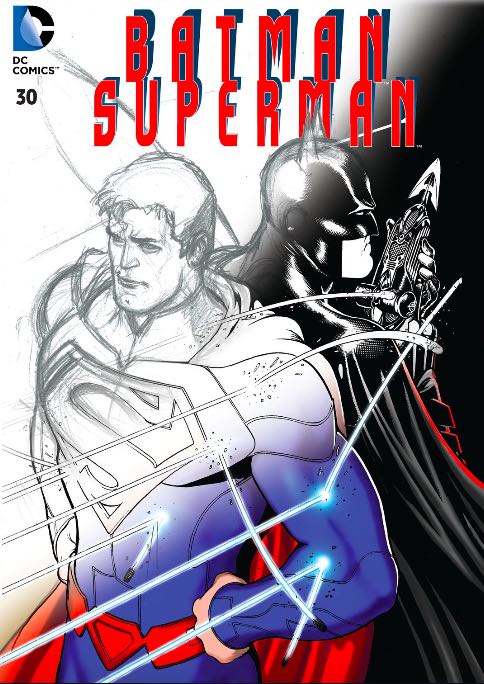 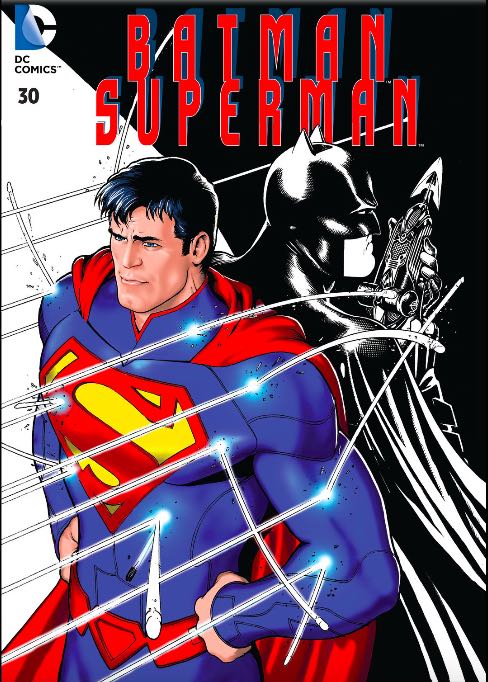 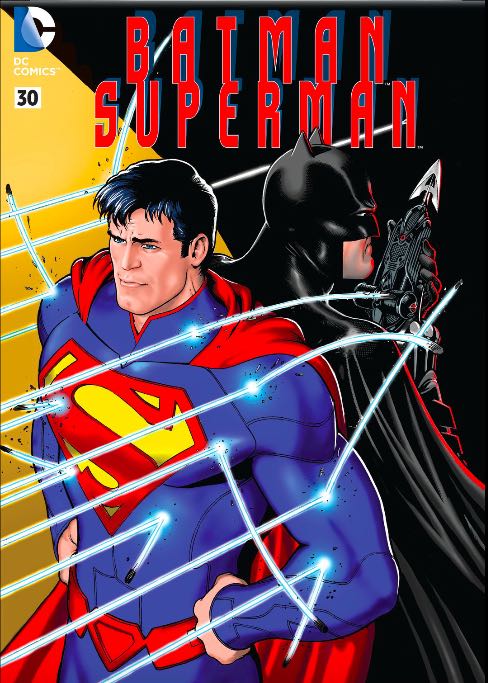 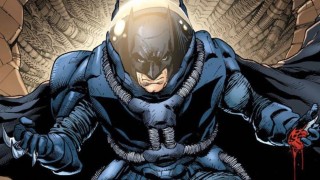 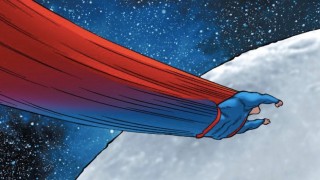