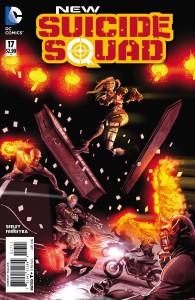 I feel as though we are living in the Year of the Suicide Squad. With the movie being six long months away, DC has plenty of time to draw old and new readers alike into comic shops with the intention of reading about some very bad people fighting the good fight. I just can’t shake this feeling we’re a part of what is likely the next pop culture phenomenon. With a new creative team and a new story arc beginning in this very issue, now is a good time to jump on board.

As for that new creative team that I just spoke of, writing duties are handled by Tim Seeley, whom readers of this site will likely know from his work on Grayson and Batman Eternal, and he does a fine job of making this issue feel as though a #1 were on the cover as opposed to a #17. He’s joined by artist Juan Ferreyra, who has a very distinct and unique style. Take note of him because I think he could very well be one of DC’s premier artists within the next five years.

The setup for this issue can be succinctly described as Amanda Waller letting a British gentleman bear witness to a Suicide Squad mission, for he has interest in establishing his country’s equivalent of Task Force X. Characters from the movie are wisely included such as Harley Quinn (who steals every scene shes’s in), Deadshot, and El Diablo, with a cameo from Captain Boomerang. The only member of the team not to be featured in the movie is Cheetah.

Without the intention of spoiling too much, the team heads to Hong Kong on protection detail. Things obviously take a violent turn when gangsters move in on the very government official the Squad is tasked with protecting. A mysterious superpowered individual also makes their presence known to further complicate matters.

My only real criticism is that I didn’t feel the cliffhanger was as shocking as intended because it’s a scenario familiar to comic book readers and will likely be rectified in the next issue. Regardless, this is a great jumping on point that is only aided by the involvement of characters appearing in the movie, as I mentioned earlier. 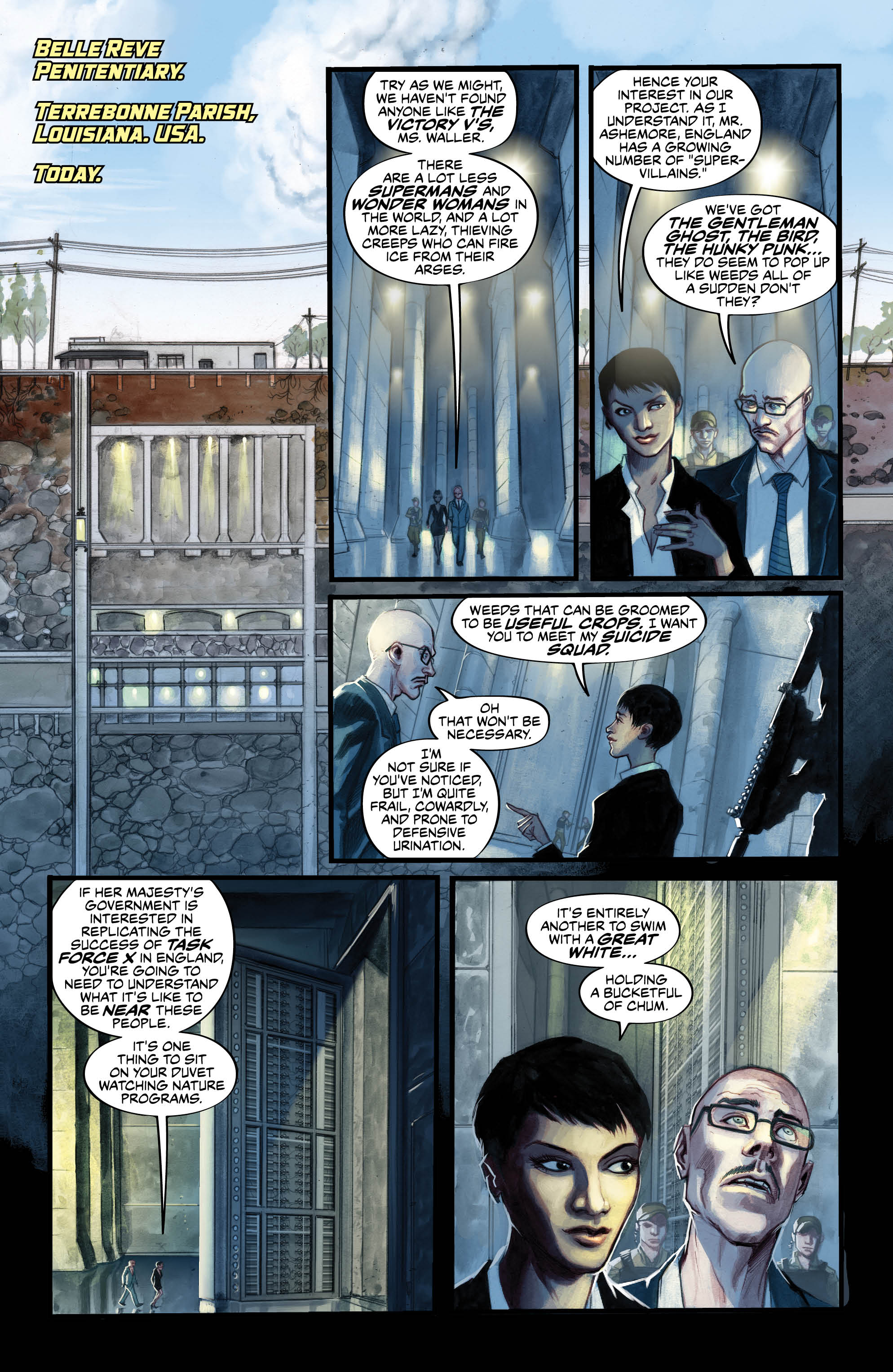 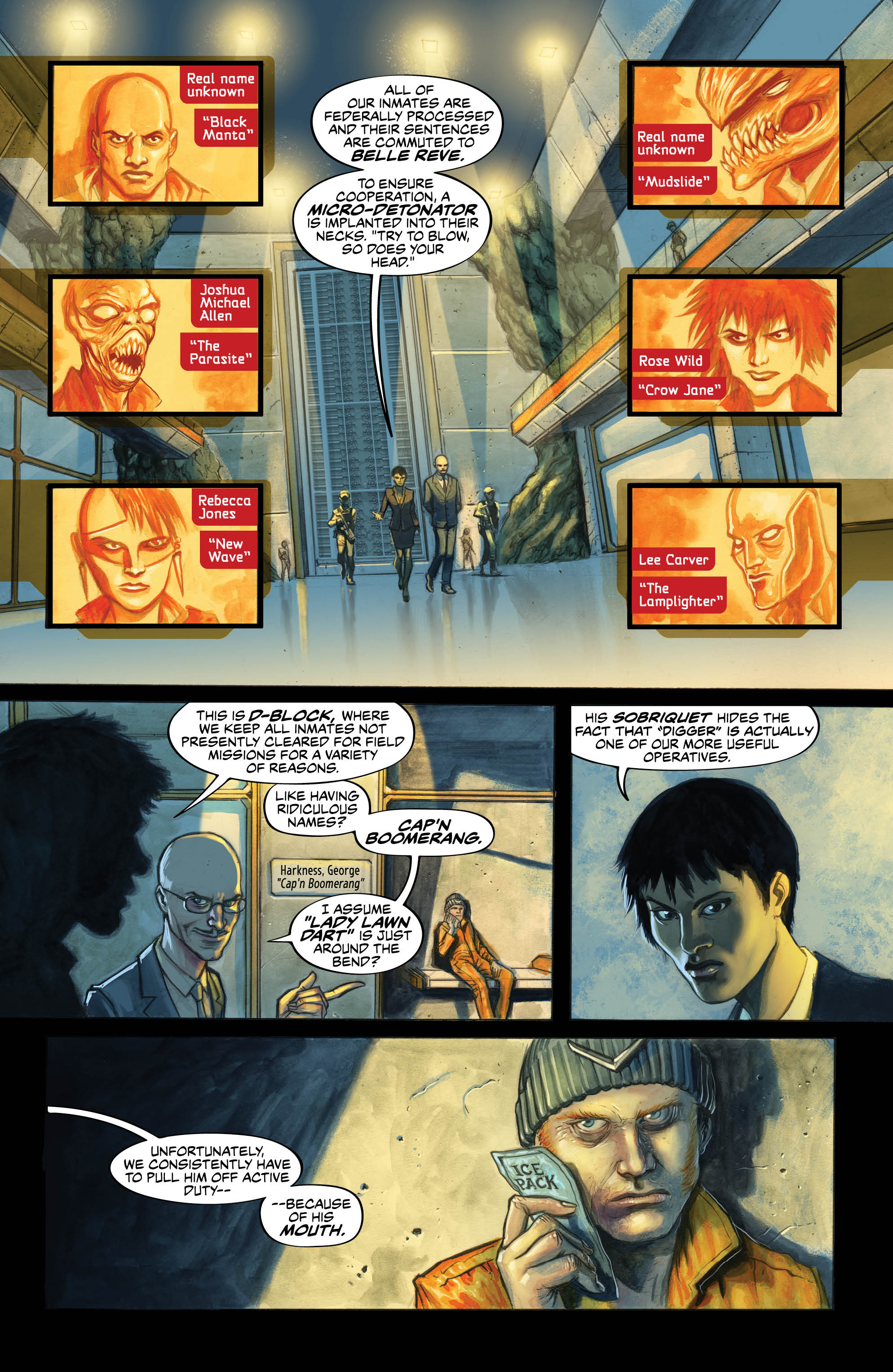 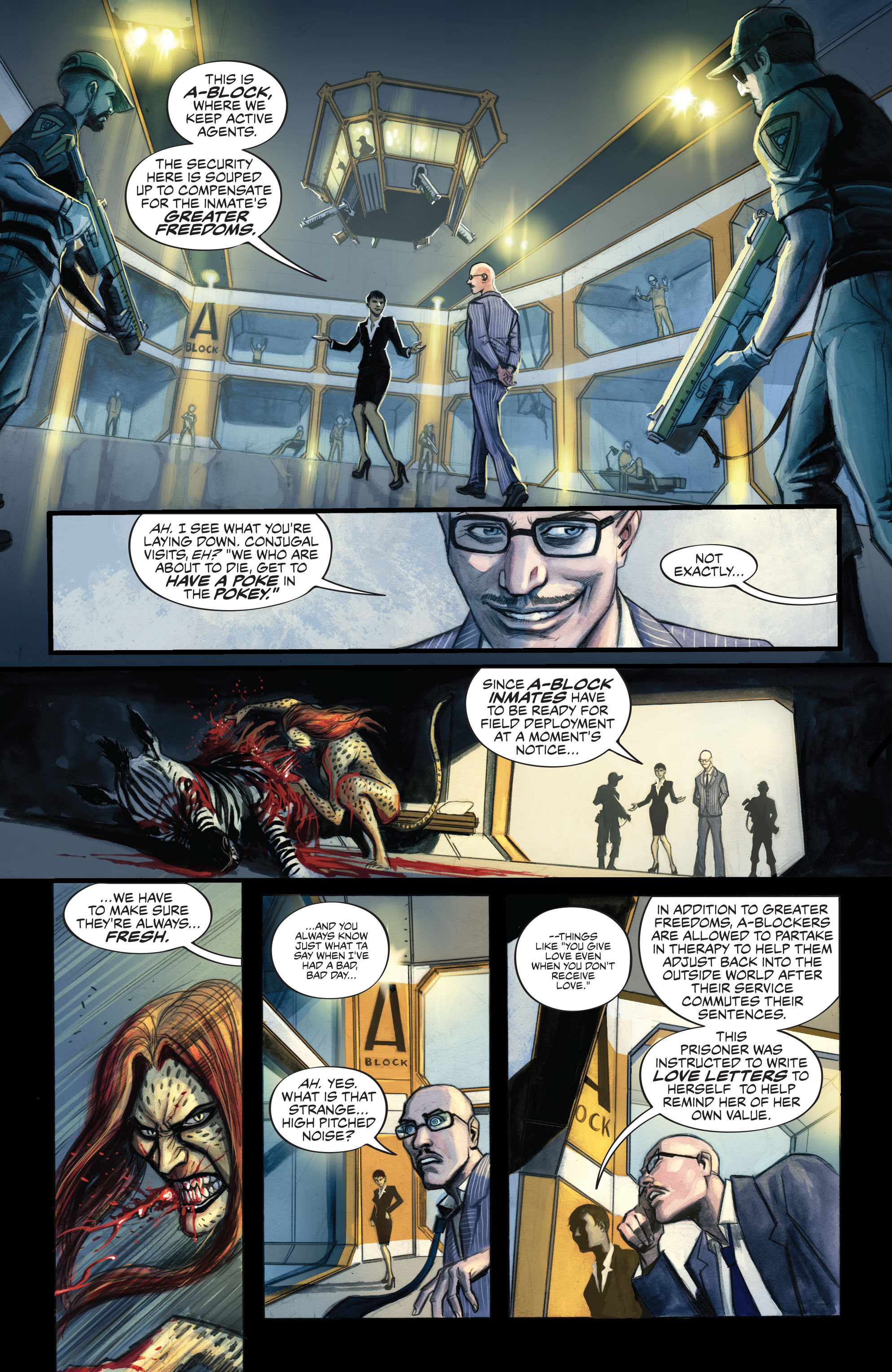 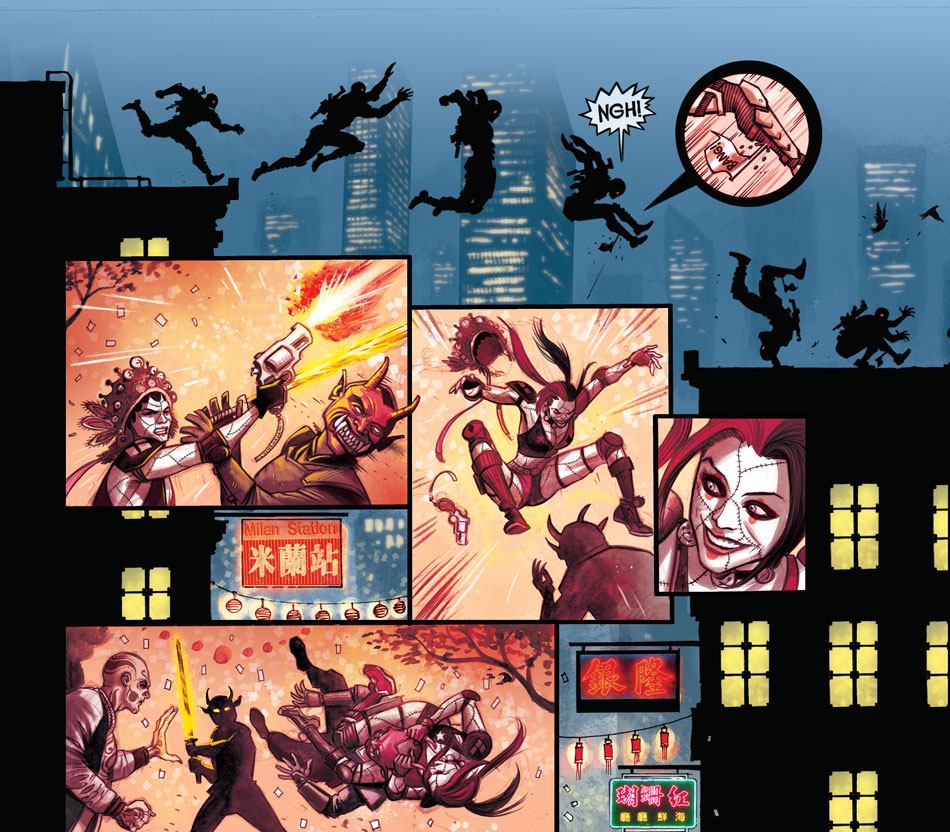