On January 20th, DC Entertainment debuted of one of Gotham’s greatest villains in her own series for the first time—Poison Ivy!

Just two weeks later, we’re pleased to announce that POISON IVY: CYCLE OF LIFE AND DEATH #1, written by Amy Chu with artwork by Clay Mann, Seth Mann and Ulises Arreola, has sold out! But if you haven’t had a chance to read this inaugural issue yet, don’t worry! A second printing will land in stores on March 2nd, featuring a cover that ups the chlorophyll of Clay Mann and Laura Martin’s original cover with new vibrant green colors!

“Poison Ivy is super sexy, super smart, like Lex Luthor smart, and she could probably take over Gotham if she wanted,” says Chu. 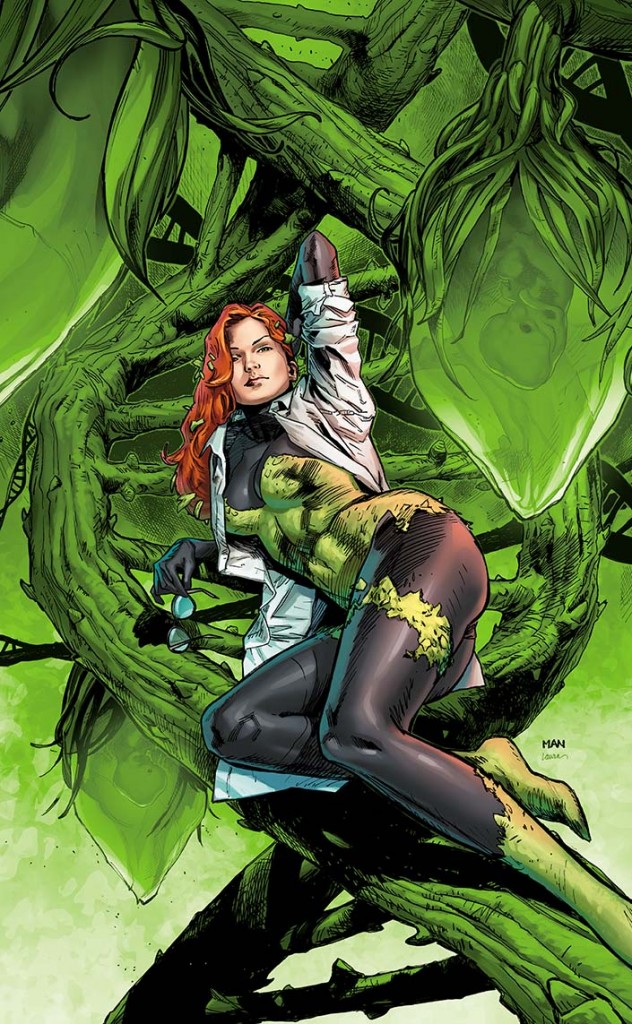 Click here to read my review of the first issue.

DC All Access: Is Felicity Getting a Super Suit on ‘Arrow’?

Batman’s Final Days of Solitude Encapsulated in a Photo Set