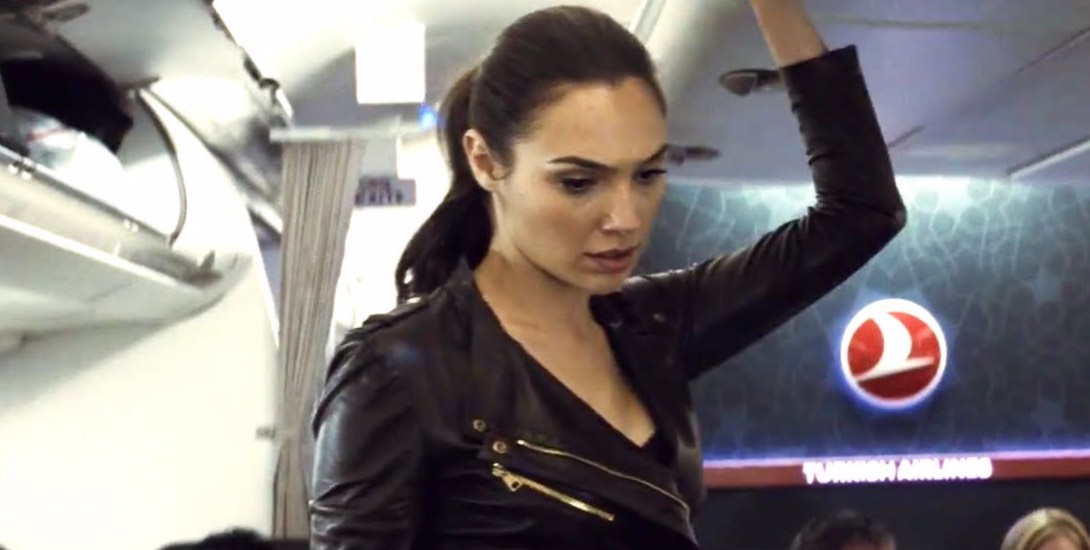 Another Batman v Superman: Dawn of Justice trailer was released on the internet.

The trailer is very similar to the footage of previous trailers, but there are a few new tidbits of scenes. The beginning features Holly Hunter’s character as a US Senator. Additionally, Wonder Woman (Gal Gadot) is in civilian gear boarding a Turkish airline jet, who is also a major sponsor for the movie. Finally, we get a brief shot of Joe Chill, aka the killer of the Waynes in the trailer.

Feel free to check it out for yourself below.