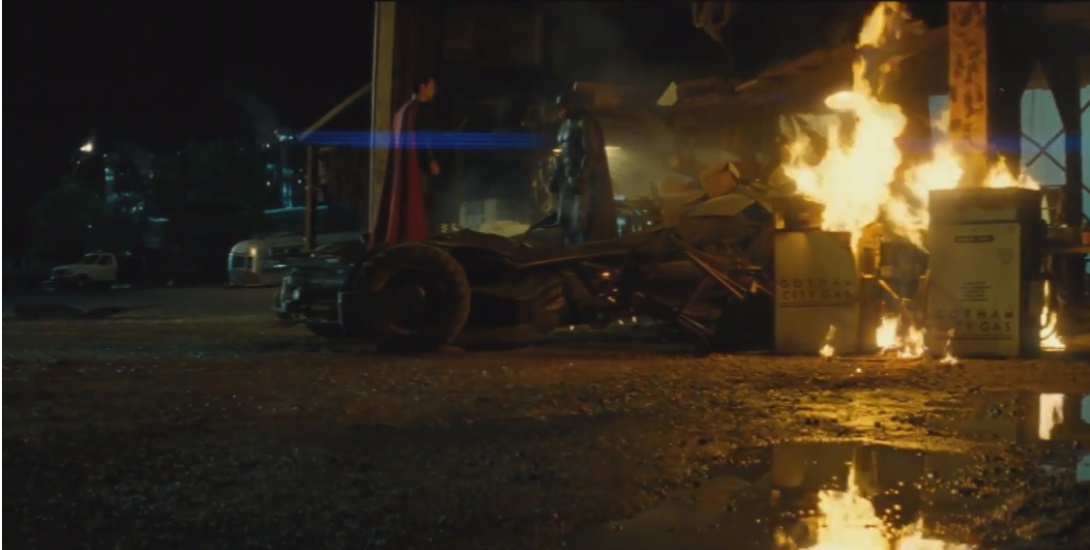 Director Zack Snyder was on Conan Wednesday night and brought a new clip from Batman v Superman: Dawn of Justice with him. Unfortunately, they didn’t play it.

Just kidding. Before the clip, Conan asked the director if there was any sort of setup before watching, to which he simply said “no.”

I know we heard “Do you bleed?” way back in the first teaser trailer, but it’s cool to see the Dark Knight actually say it.