Instagram photos preview images of the new action figures in packaging, and some interesting costume selections. Batman appears in his battle armor, while Superman seems to be in some Kryptonian inspired armor of his own. Wonder Woman looks closer to the official stills and trailer, with her sword and shield at the ready.

Photos from Instagram reveal portions of the new line-up:

Of particular interest in these newly released images is a first look at the new version of Aquaman, played by Jason Momoa.

Momoa’s Aquaman was absent from the most recent trailer. His action figure looks different than the official shots from the film. On first look, it appears a more traditional green and gold color scheme returns on the upcoming action figure, as well as some heftier shoulder armor. Also, this Aquaman figure is sans ink.

Aquaman’s motion picture action figure debut is in stark contrast from the considerably darker version seen in the film’s photo shoot. However, the armor and trident appear very similar. Most likely, this is to ensure the toys appeal to a younger audience rather than the adult collector crowd. 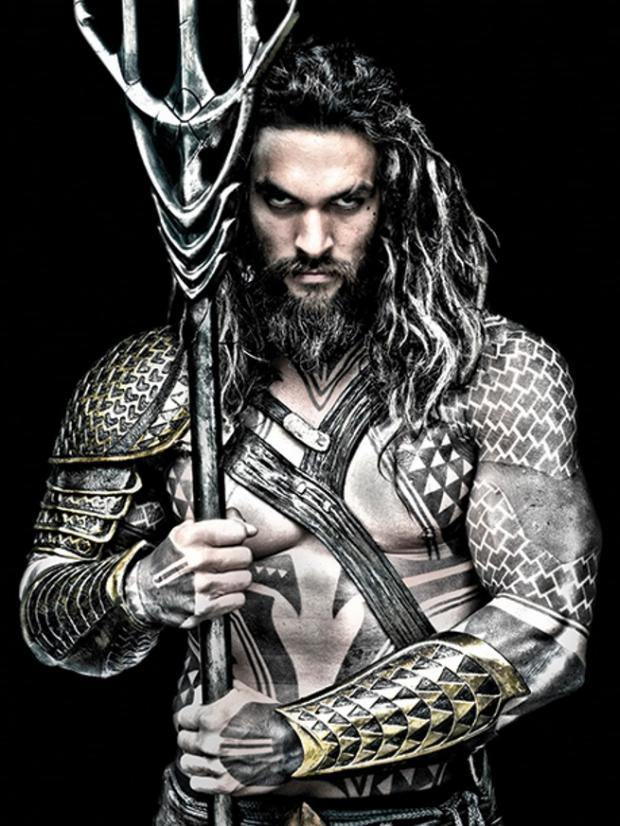 So, what do you think of the new figures? Will you be adding them to your collections when they hit store shelves?

Batman v. Superman: Dawn of Justice is scheduled for release on March 25, 2016.