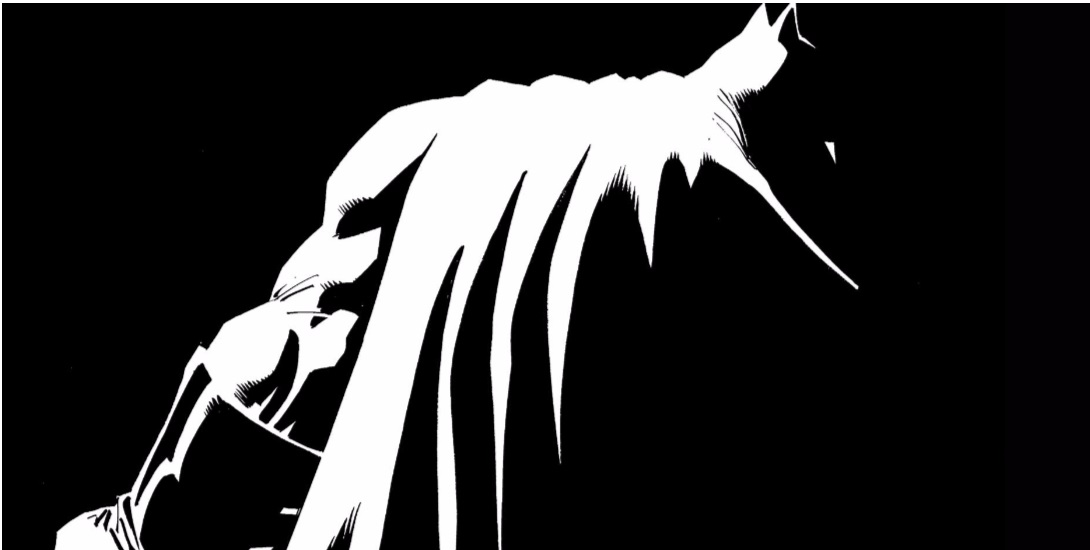 If you’re a Batman fan, you surely by now have picked up Dark Knight III: The Master Race #1 (read our review here). It’s the second sequel (but who remembers the first?) to the legendary Frank Miller story The Dark Knight Returns. This time around, it’s more than just Miller involved. Brian Azzarello heads the story department (with Miller as a consultant), Andy Kubert is behind the drawings and Klaus Janson doing the inking.

The three recently spoke with comicbook.com about all things Dark Knight, comparing this to any project they have worked on before.

Kubert: No, I never have. This is the first time for me, as far as the way everything is being presented and the way they’re promoting it. Like you said, with the minicomics and the hardcover things after — no, I’ve never been involved with anything like that.

Janson: When we were working on the first one — I don’t think this is a big surprise, but no one had any sense what this was going to do or how it would affect fans or the medium for that matter. I got a little flavor of that intensity as the second, third, fourth books were coming out, and it was a little heady. It was a little difficult to deal with.

I’m a little older now, thirty years older, and I think I’m able to deal with these things a little bit better. But yeah, there’s a lot attached to this and it’s nice to be able to appreciate it rather than run from it.

Azzarello: That’s probably the best thing about this project — what you just said it — all of us, we really appreciate being involved in this. It is the kind of thing, when you’re younger, you just “Oh, I’ve got to do it, get it done.” But this is like, “Wow, let’s figure this out before we dive into the pool,” you know?

Would the team return for another sequel?

Azzarello: If they materialize, I’d certainly consider it. I’m not going to say no.

Janson: I am enjoying so much working with Frank and Brian at this point, it would totally depend — to be serious about it — it would totally depend on who’s on the project. You don’t want to besmirch the reputation of this series, so you want to do good work all the way through. If it’s a project that was worth doing, I’d definitely do it.

Kubert: I’d do it if these guys were involved, in a second.

Dark Knight III: The Master Race is obviously available now so get yourself a copy.