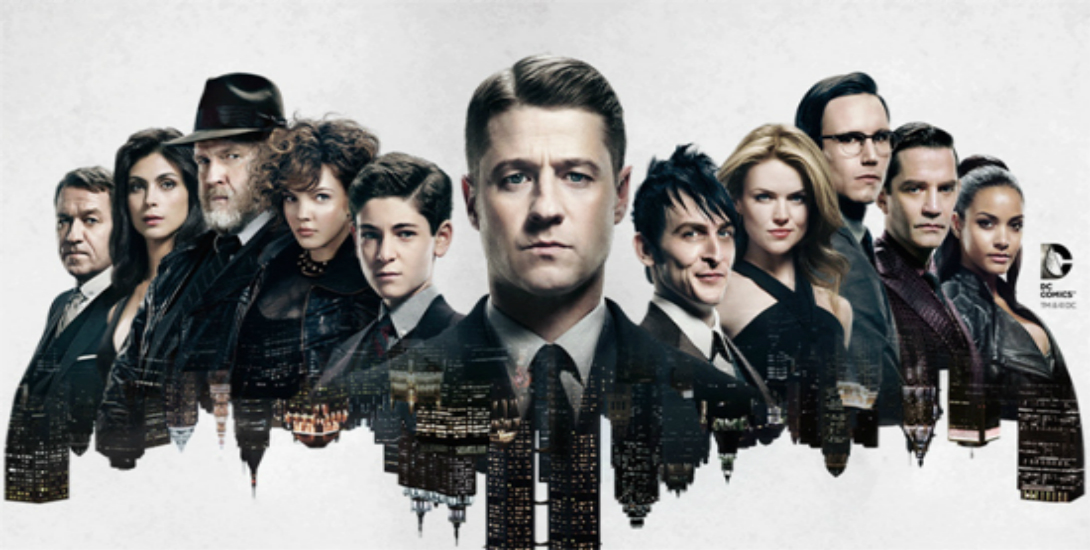 We have two new clips from the upcoming Gotham episode “The Son of Gotham.” One features a showdown between the villainous Tigress and Alfred, who is consistently being shown as someone who can definitely hold his own in a fight.

The other clip continues to tease the Order of St. Dumas, who finally appeared to have arrived in Gotham at the end of the previous episode. Gordon offers exposition behind the Order, which in the comics was responsible for the training of the extremist vigilante Azrael. He is probably best known for the fan-favorite Knightfall storyline in which he briefly took up the mantle of Batman after Bruce had broken his back. 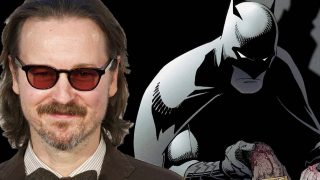