New Photos from ‘Gotham’ S2E10, ‘The Son of Gotham’, First Look at The Knife

A few weeks back, it was announced that Tommy Flanagan was cast in Gotham as an original character, an assassin known as The Knife. He was to make his debut in the 10th episode of season 2, which is about a week away. Normally, marketing material for the next episode of Gotham is released less than a week from the premiere date to ComicBook.com, just after the last episode airs. Well, I suppose in anticipation of the guest appearance from the Sons of Anarchy star, Fox released photos 10 days in advance.

Episode 10, entitled “The Son of Gotham,” will be airing on November 23rd. Here are some photos: 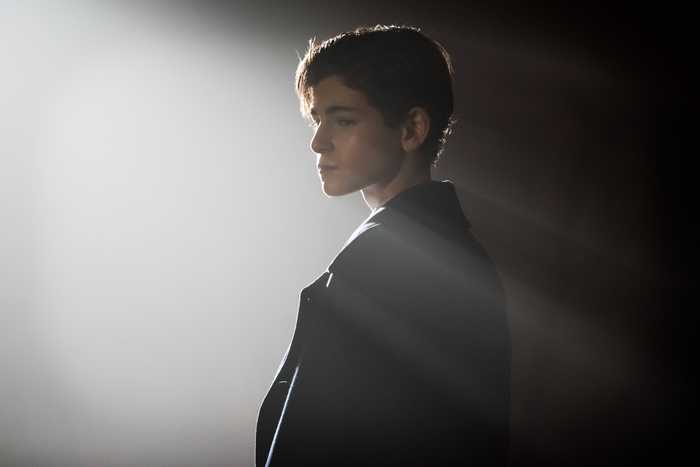 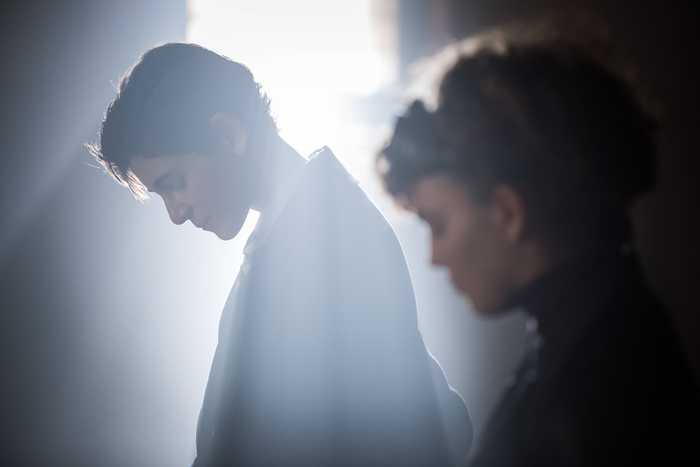 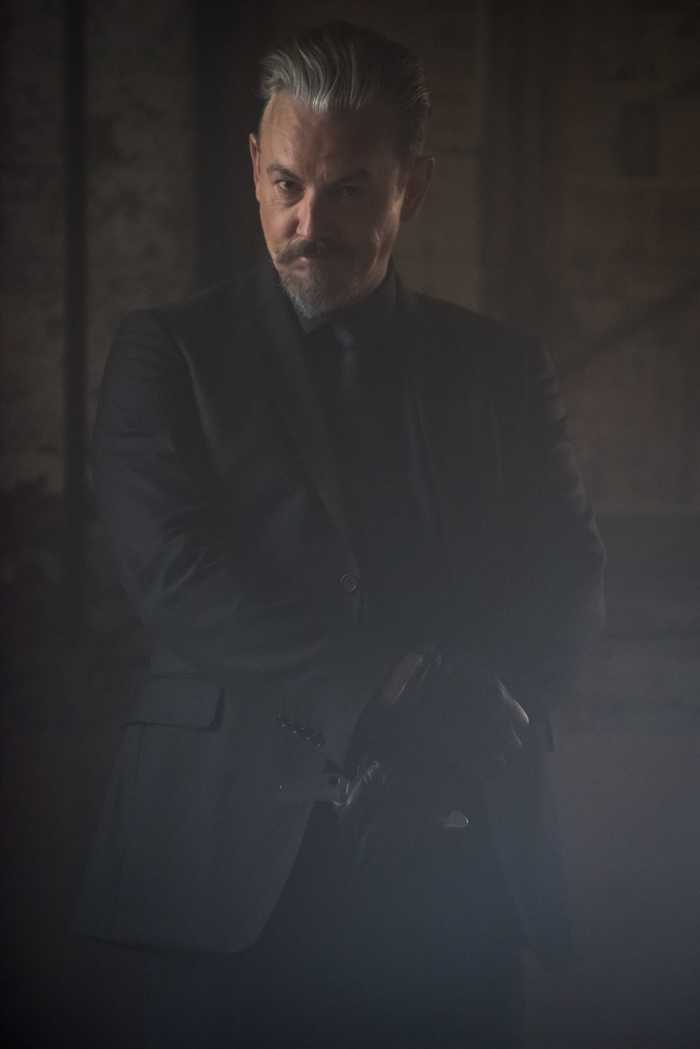 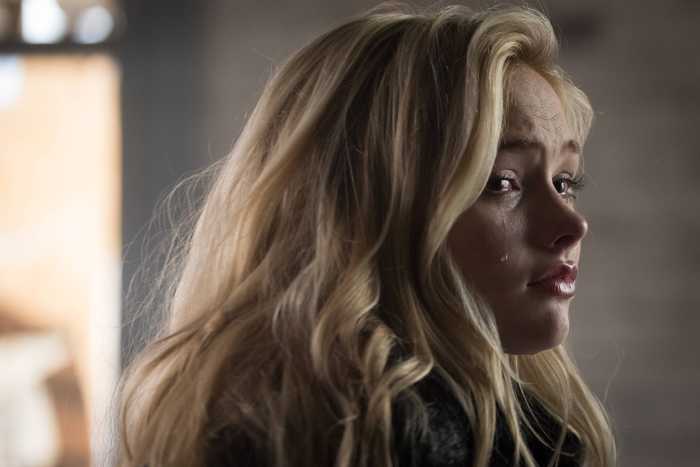 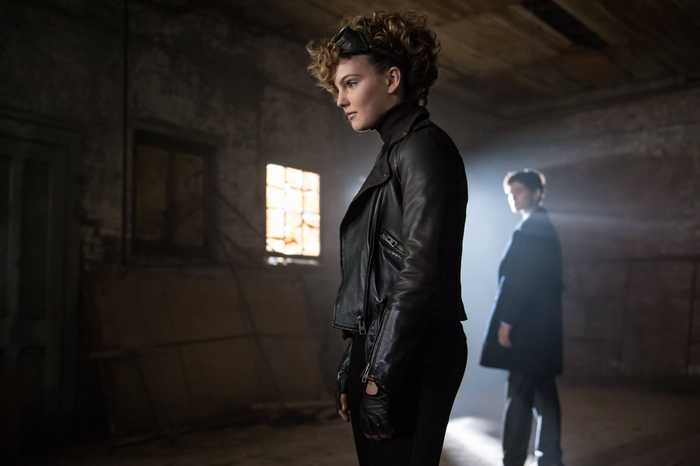 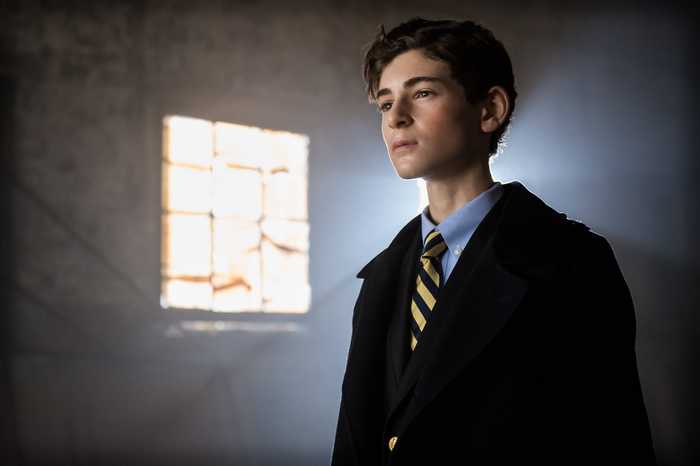 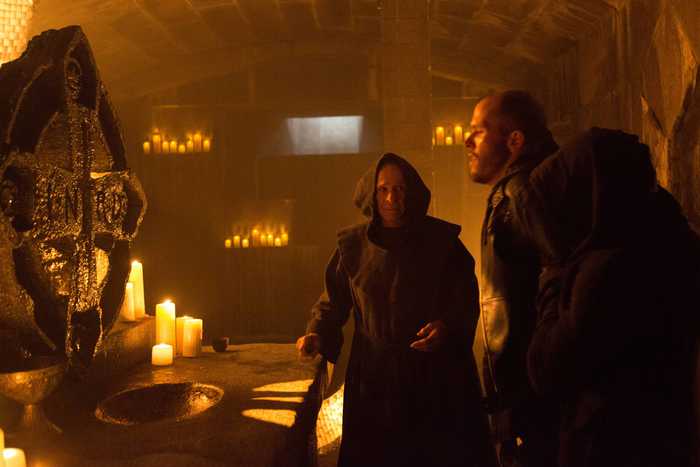 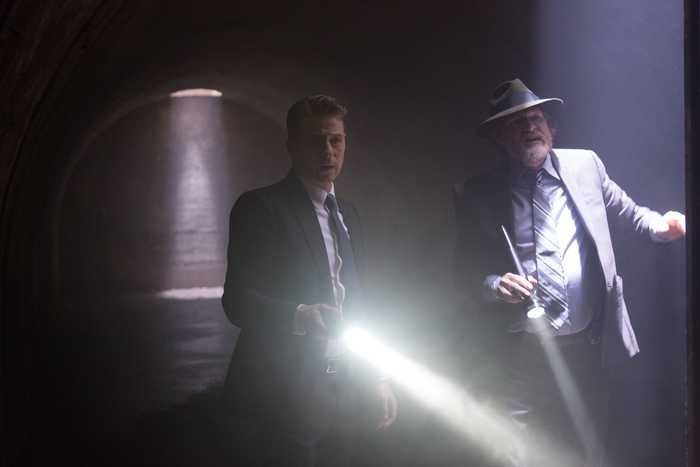 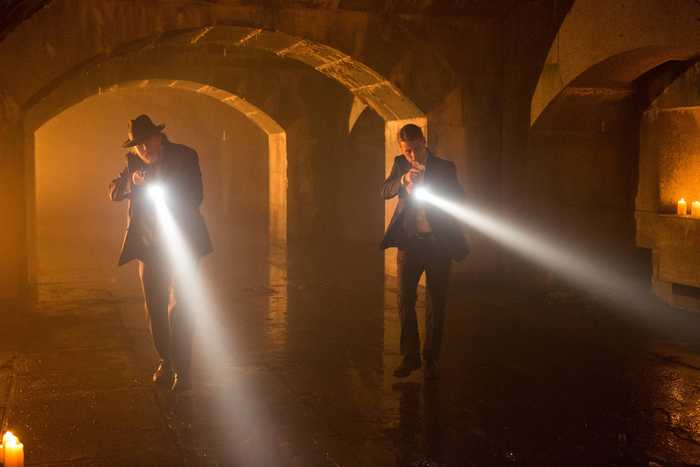 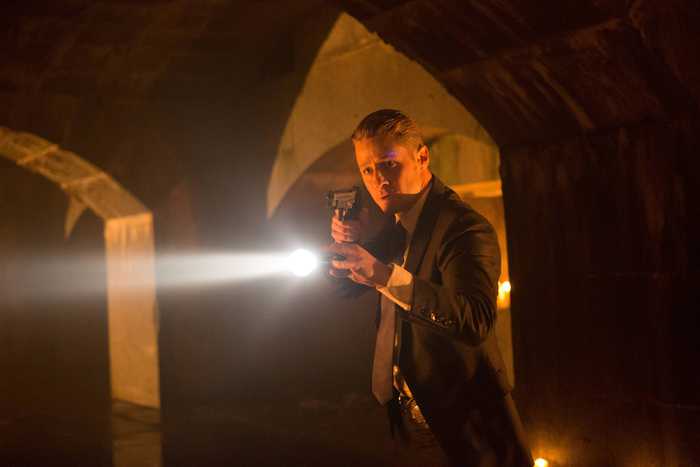 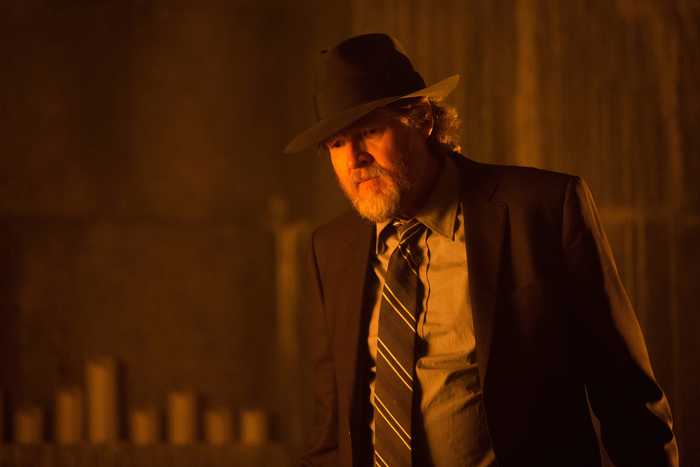 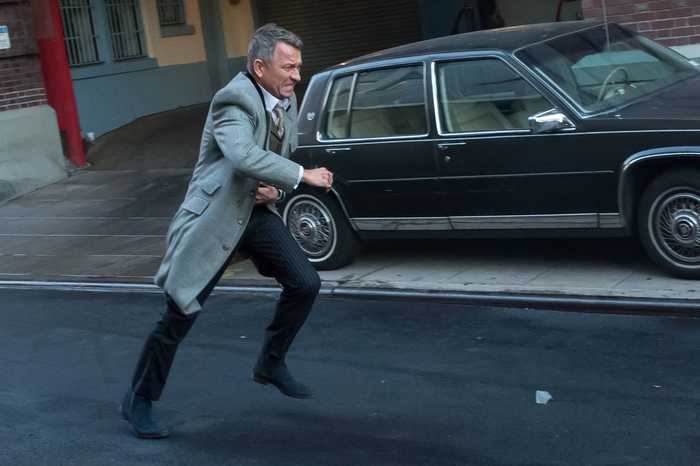 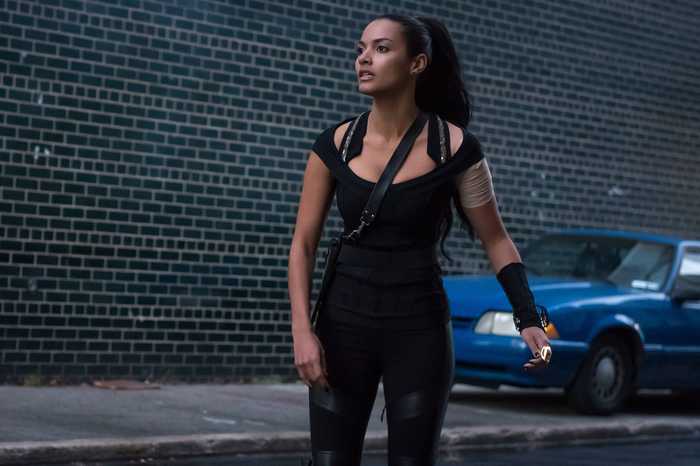 Looks like Gordon and Bullock are heading into an underground tunnel. Haven’t they learned from the Dark Knight Rises? Let’s hope that Barnes has some sense and doesn’t send his entire police force. In the lighting, you can also see an altar presumably surrounded by the members of the Order of St. Dumas. Do you suppose they finally expose them?

And in case you missed it, among the photos,there’s a dapper older gentleman that you likely didn’t recognize as part of the main cast. That’s our first look at the Knife. His style is certainly not unlike Zsasz. I wonder if they will interact in any way. They are both in the same profession, after all.

Gotham airs on Mondays at 8PM EST, on Fox.