USA Today reports that Jurassic Park and Jurassic World star BD Wong will take on the role of legendary Batman villain Hugo Strange in Gotham. Having been a staple of the Batman comics for decades as well as appearing in various animated series, Strange was introduced to new fans through the Arkham games. This will mark the first live-action appearance of the character, something that fans have been anticipating for a long time. 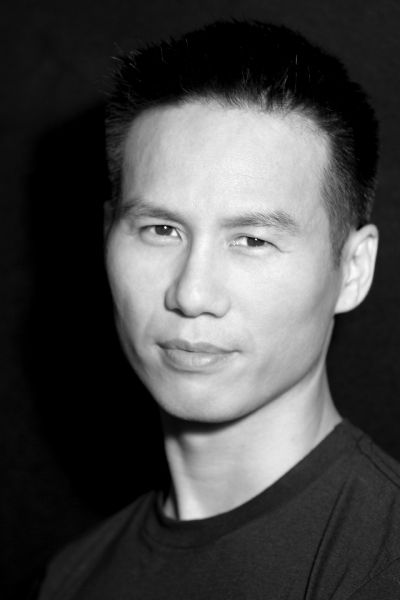 At the same time, zap2it reports that Kristen Hagar has been cast as Nora Fries, another crucial character in the comics as she is the wife of Victor Fries, better known as Mr. Freeze. Victor will be played by Nathan Darrow. Originally created for the animated series, Nora helped to redefine the Mr. Freeze character as a tragic figure, which he has been known as ever since. 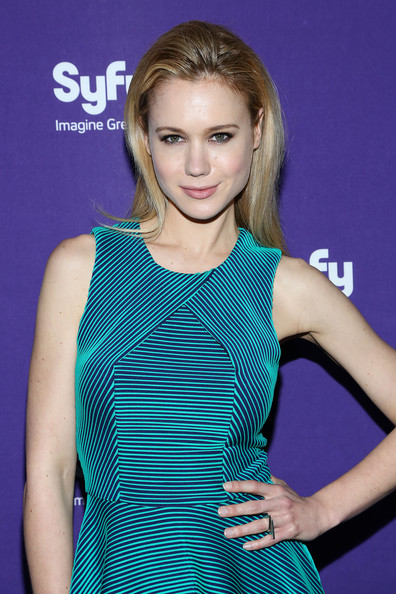