Batman has essentially become a god in Justice League: Darkseid War: Batman #1, which is available for purchase today, 28 October 2015.  Batman has acquired and seated himself upon the Mobius Chair, which allows him to traverse both space and time in order to stop crimes before they occur.  However, can godly omniscience coexist or coincide with the American justice system or basic human morality?

As the Darkseid War rages on, Batman’s role in Gotham City-—and the world—alters drastically as he’s forced to accept his new role as a God of Knowledge. 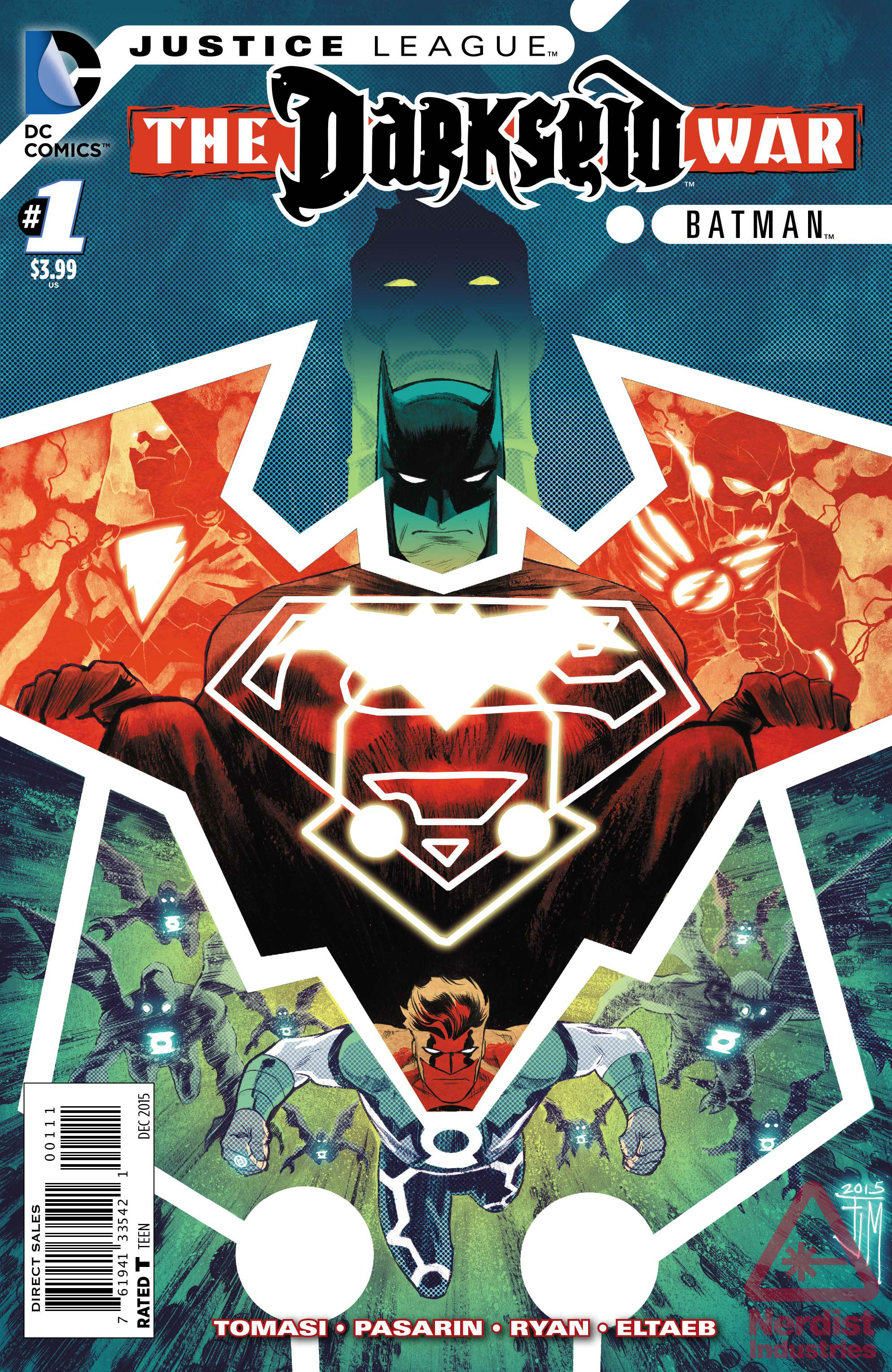 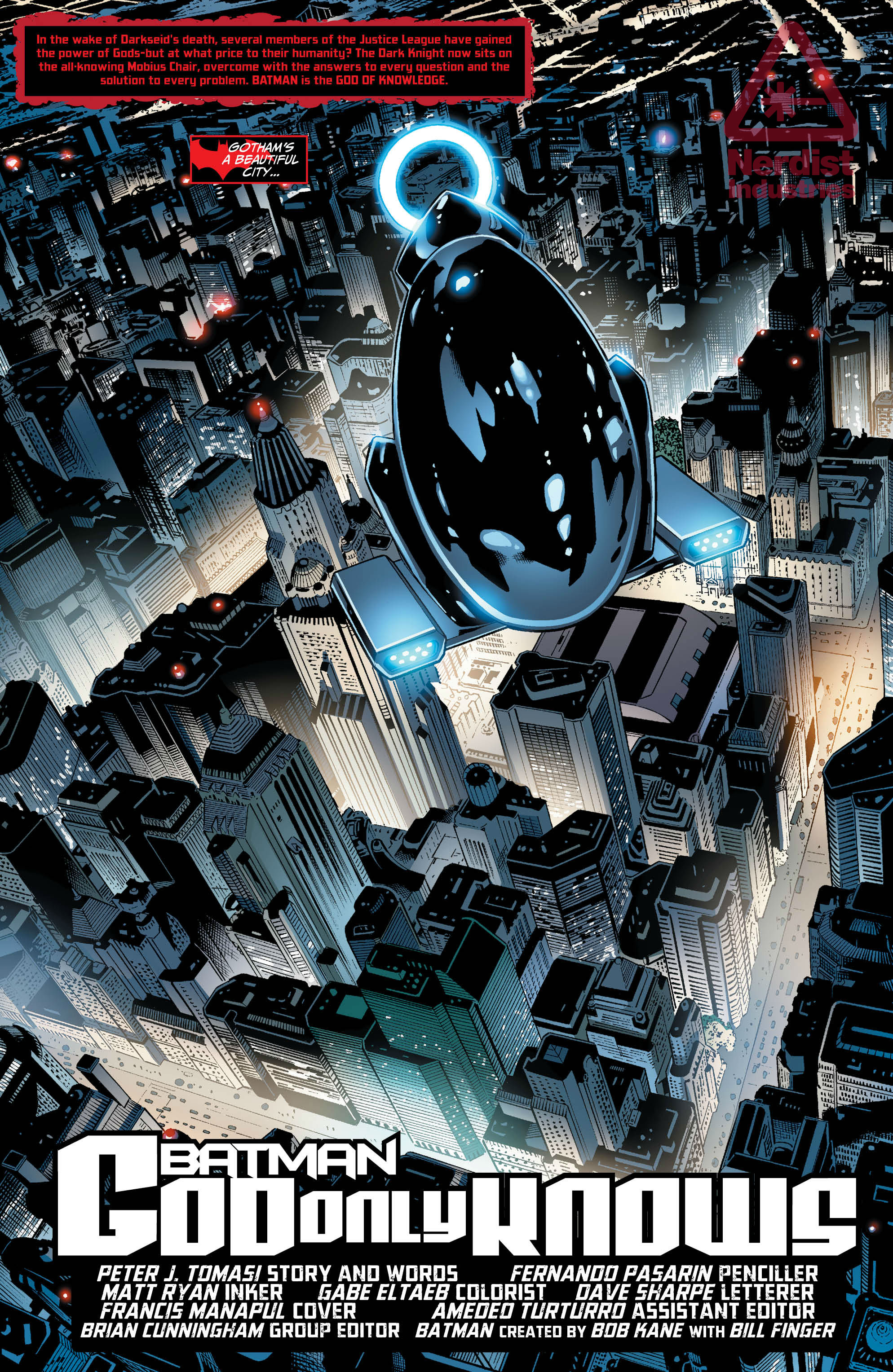 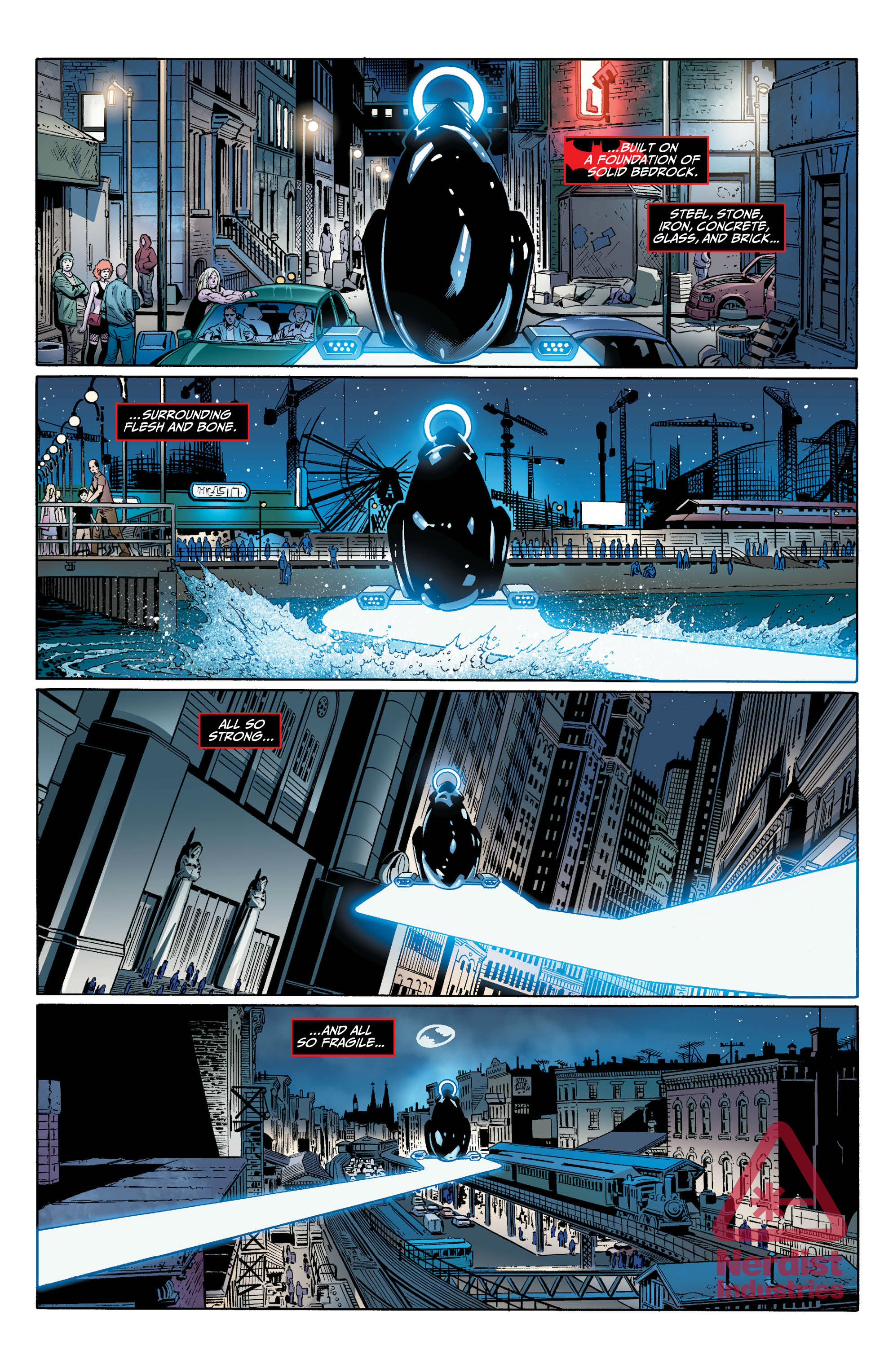 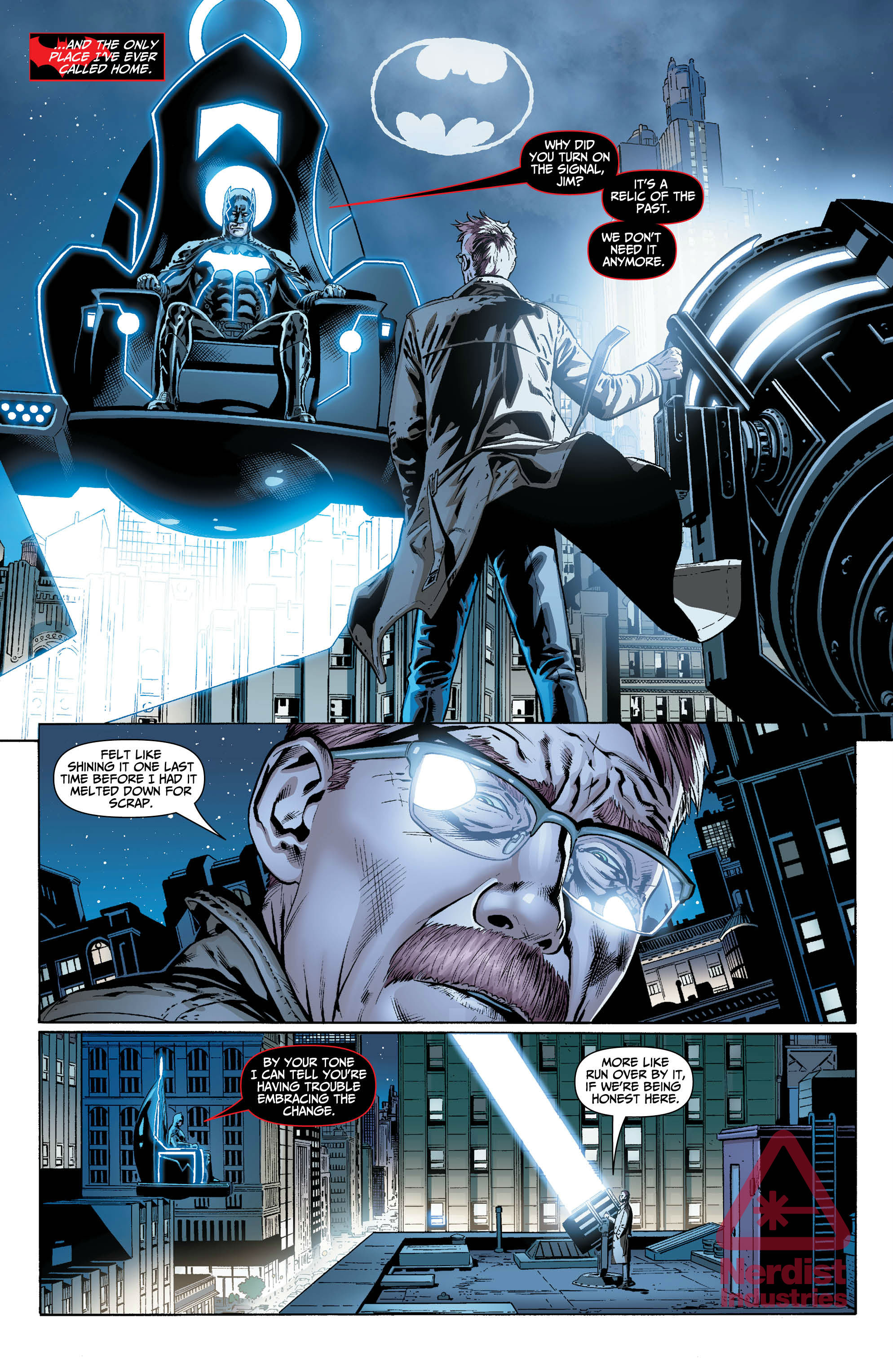 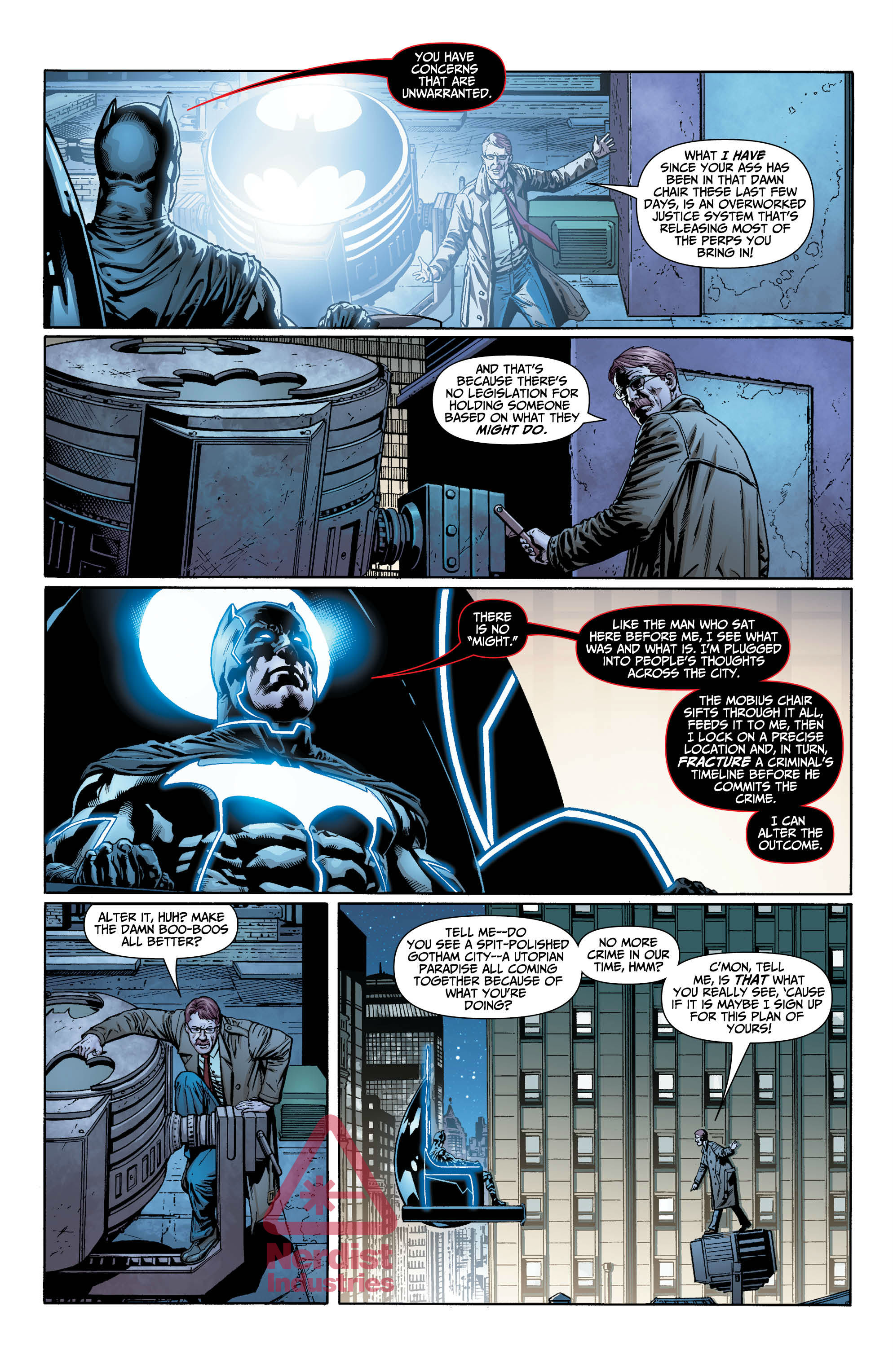 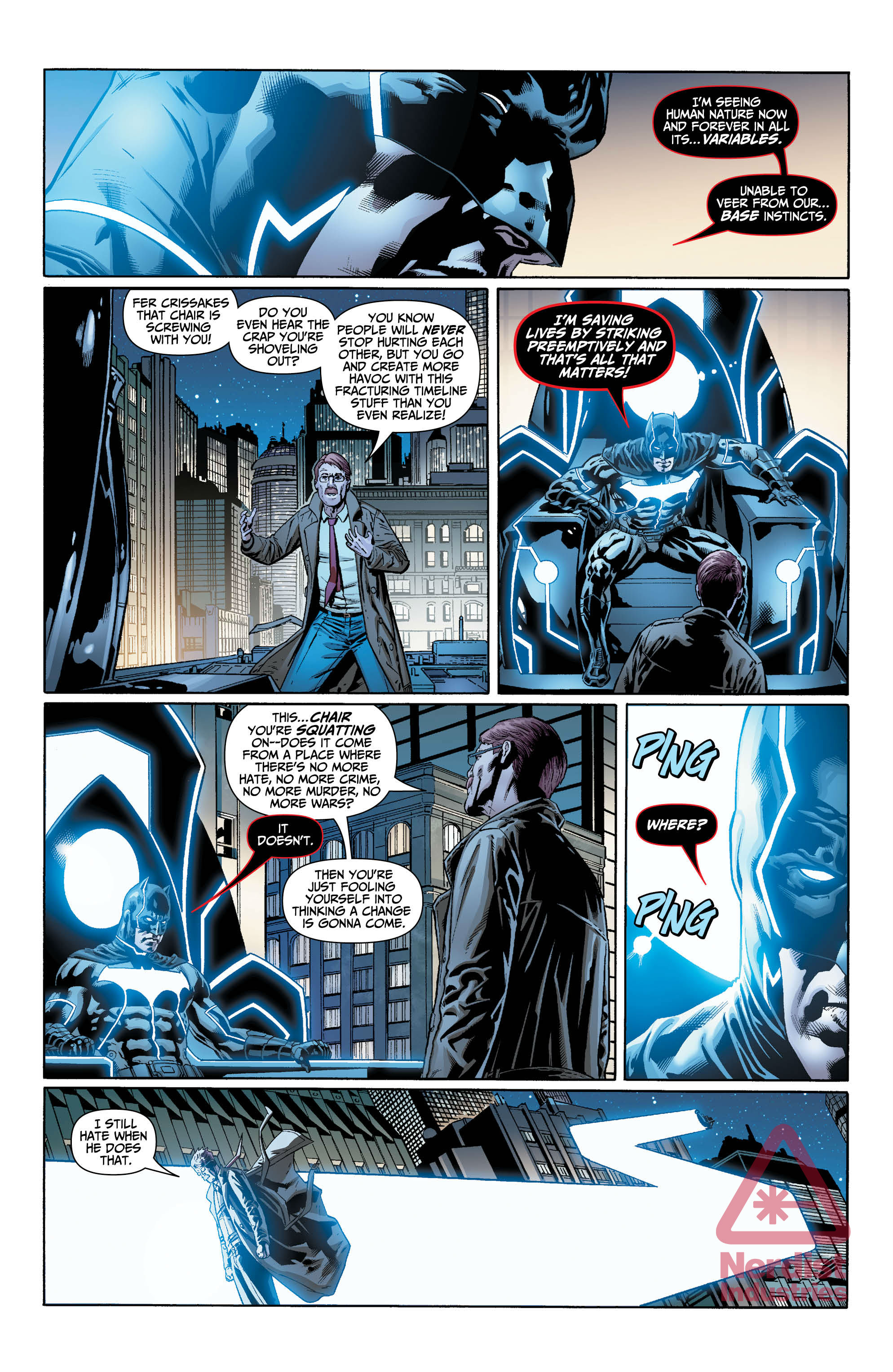