Freeze’s (or Fries’) character description is as follows:

Though ferociously smart and eminently capable in his work as one of Gotham’s preeminent cryogenics engineers, Victor struggles to make meaningful connections with others. The one exception is his wife, Nora (casting TBA), who has tragically fallen ill with a terminal disease. Victor’s love for Nora knows no bounds, so as her condition worsens, he goes to extreme measures to figure out a way to freeze her before she dies. This harrowing journey leads to his transformation into the legendary DC villain, Mr. Freeze.

We will see Victor Fries appear on Gotham late November or early December 2015, and Episodes 12 and 13 will focus on the character. 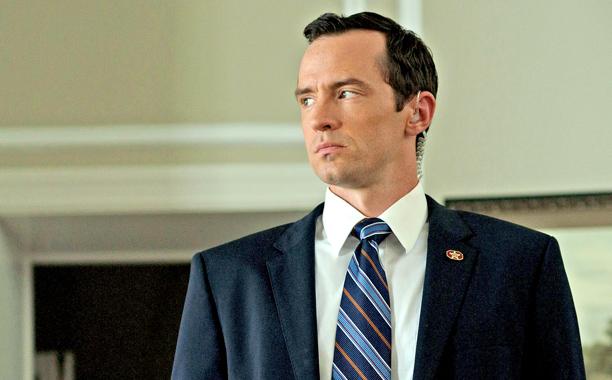 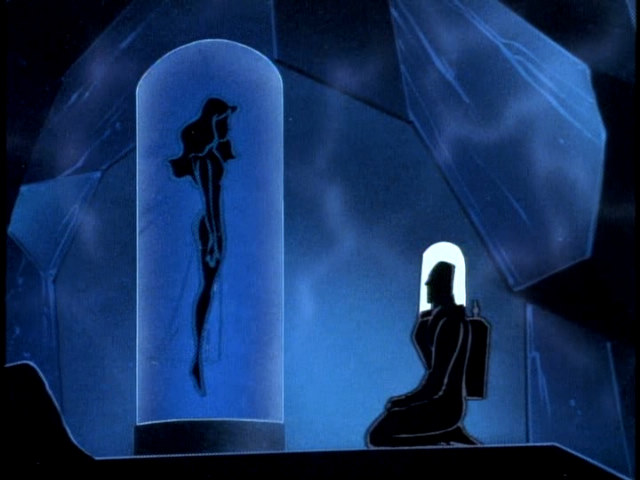 DC All Access: Secrets of Batgirl with Babs Tarr