Next month marks the beginning of what is sure to be the next definitive Superman tale in the comic book medium. Max Landis, screenwriter of Chronicle and American Ultra, intends to retell the origin of Clark Kent/ Superman in a way that’s never been seen before. He will be joined by various artists on the project, including  Francis Manapul, Jock, Jae Lee, Tommy Lee Edwards, Nick Dragotta, Joëlle Jones, and Jonathan Case, with covers by Ryan Sook. Dragotta will lend his pencils to the first issue.

“Issue one is heartwarming, two is brutal, three is sexy, four will make you think, five’s thrilling, six might make you cry and seven…seven has the most violent fight you’ve ever seen featuring Clark Kent,” says Landis. “This has been my dream since I was ten years old. Come on this journey with me and Clark. C’mon.”

Check out some covers and lettered preview pages from issue #1 below. Be sure to pick up a copy November 11. 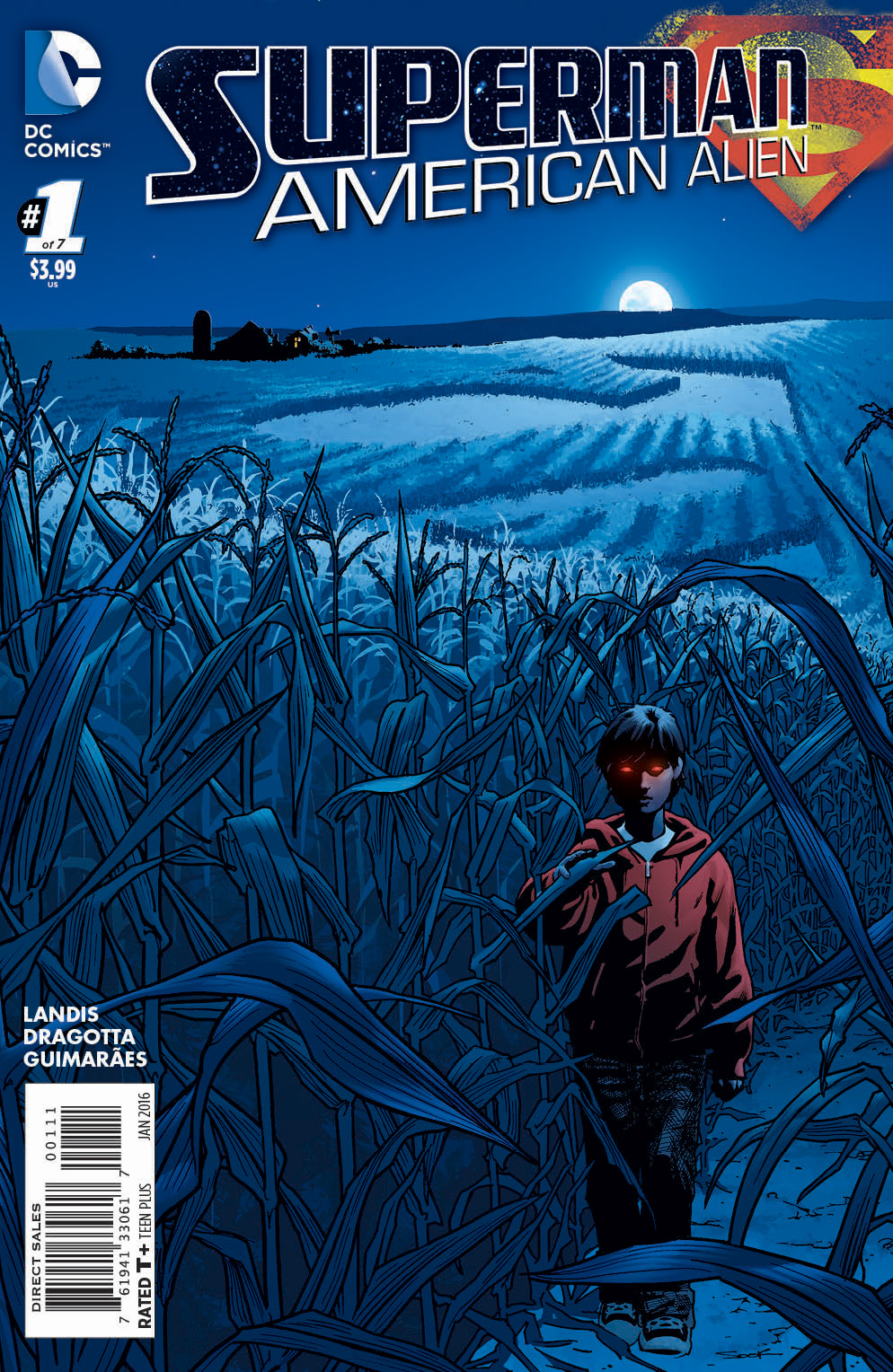 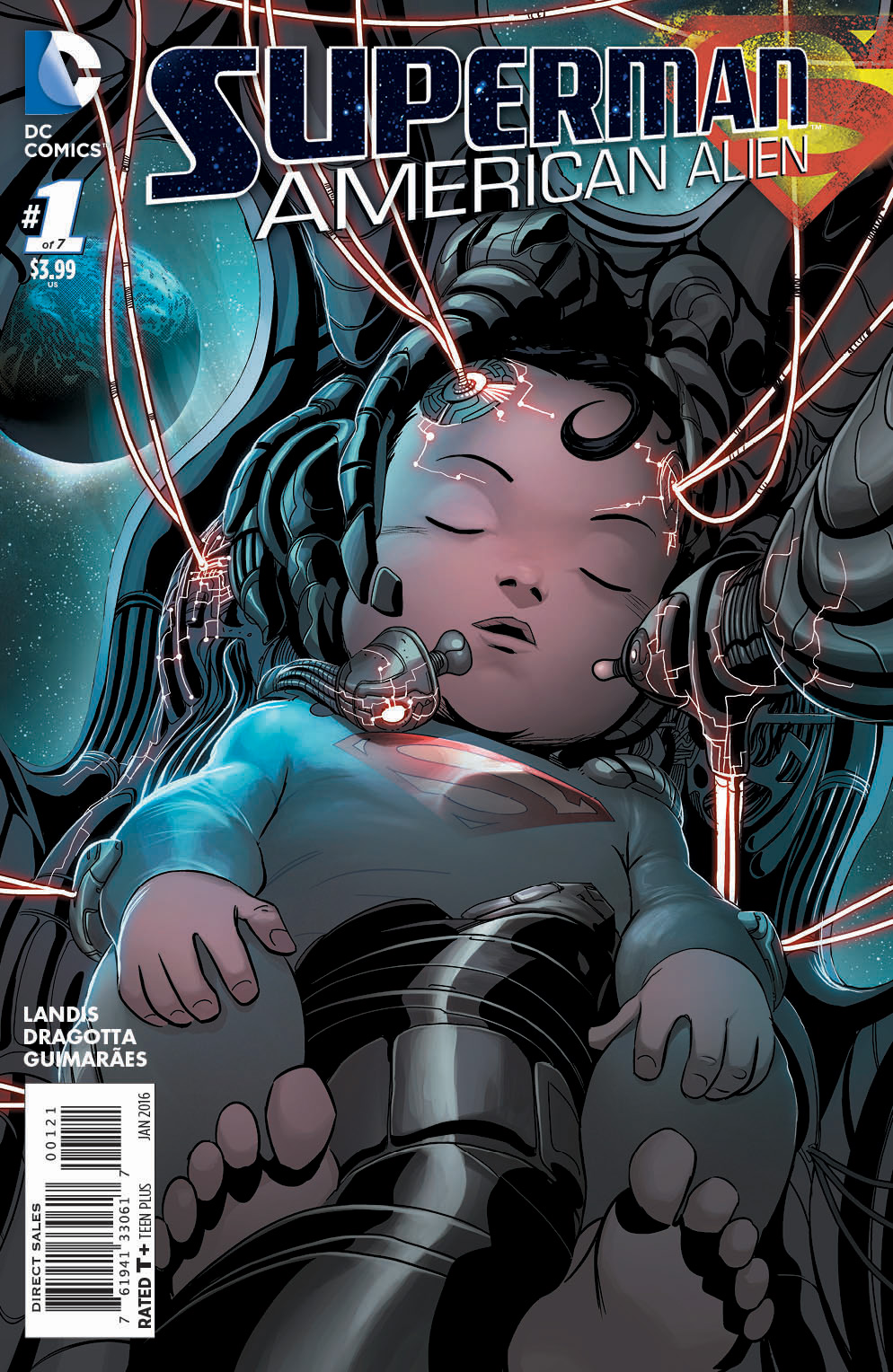 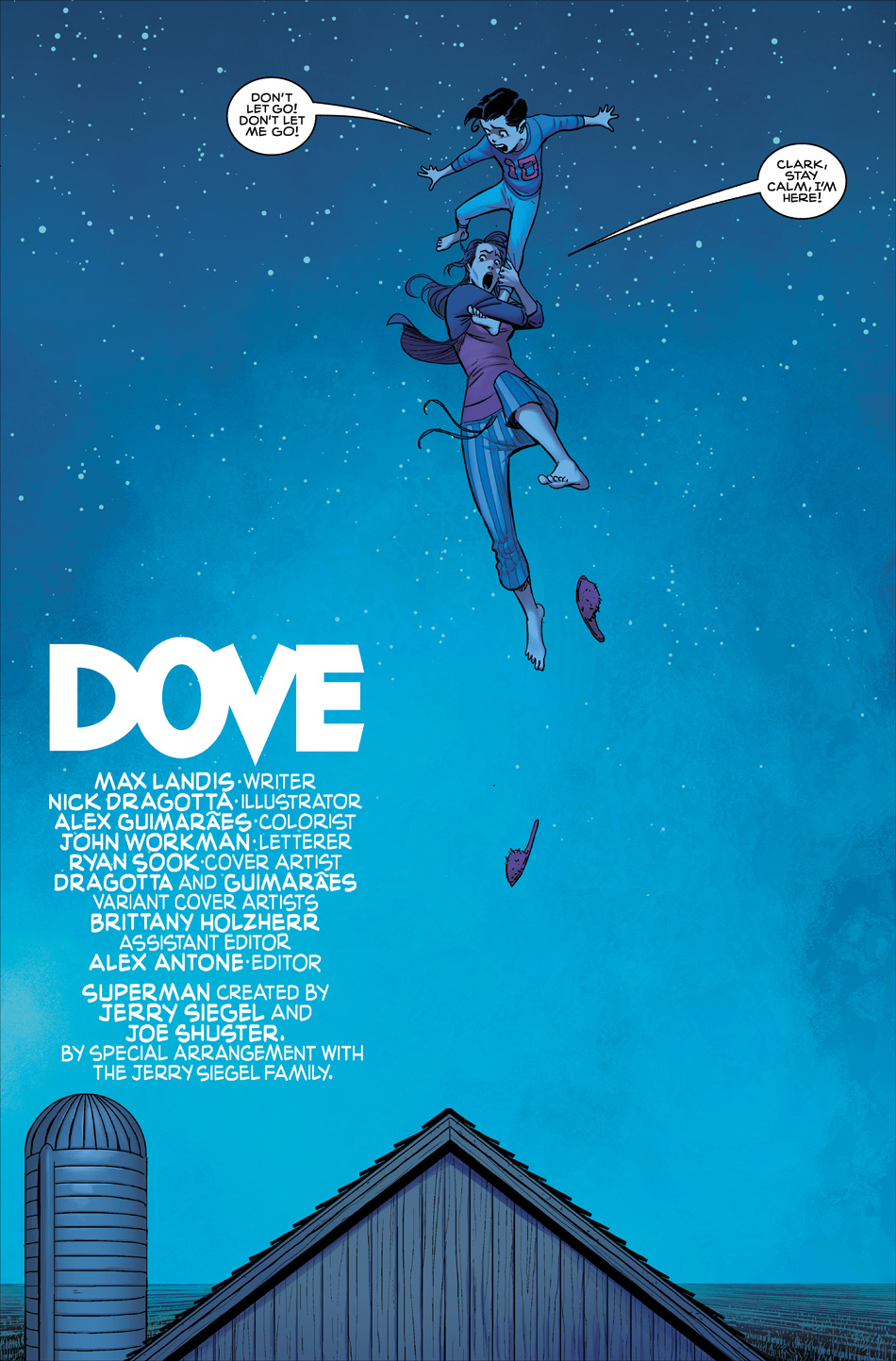 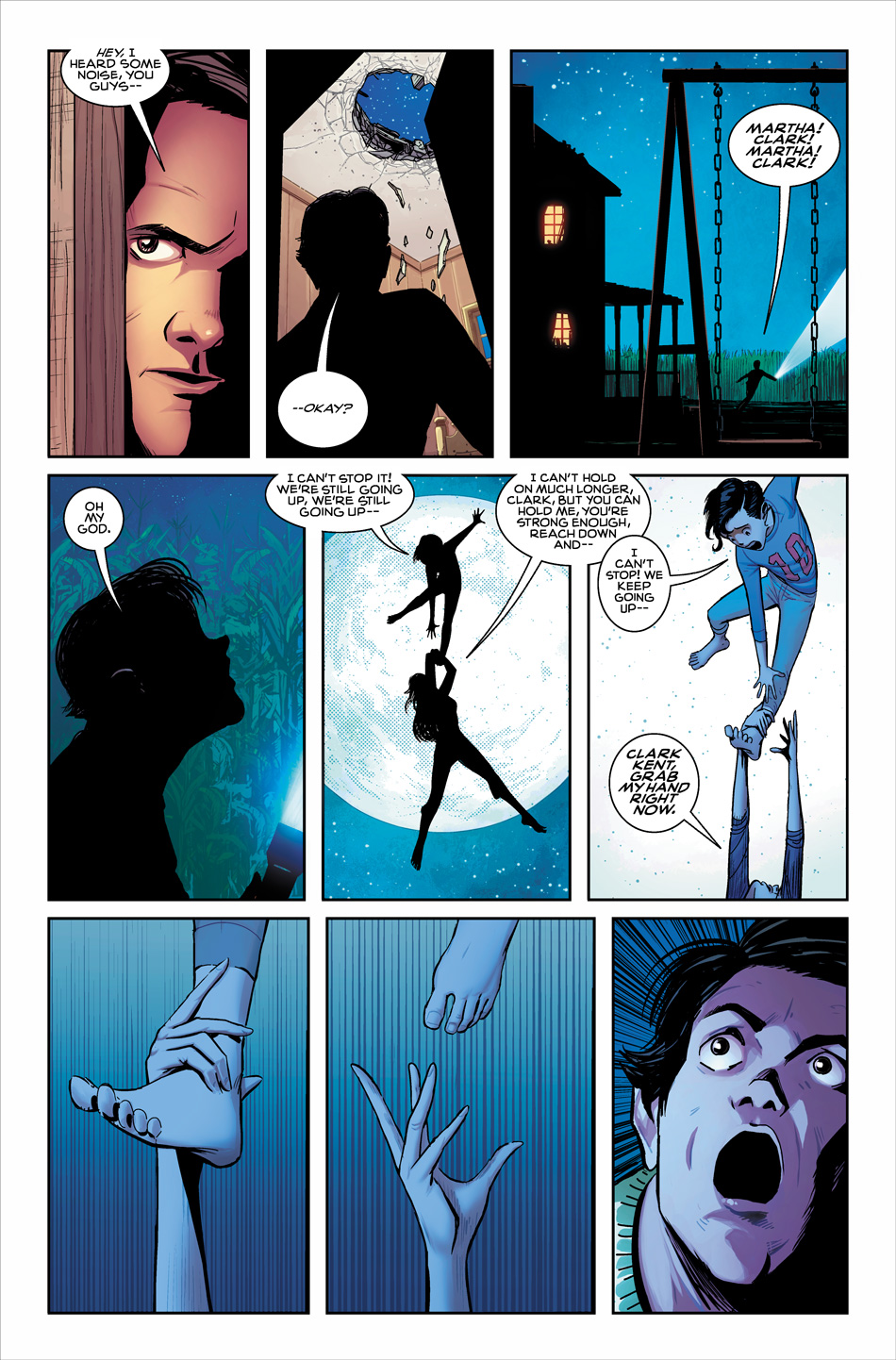 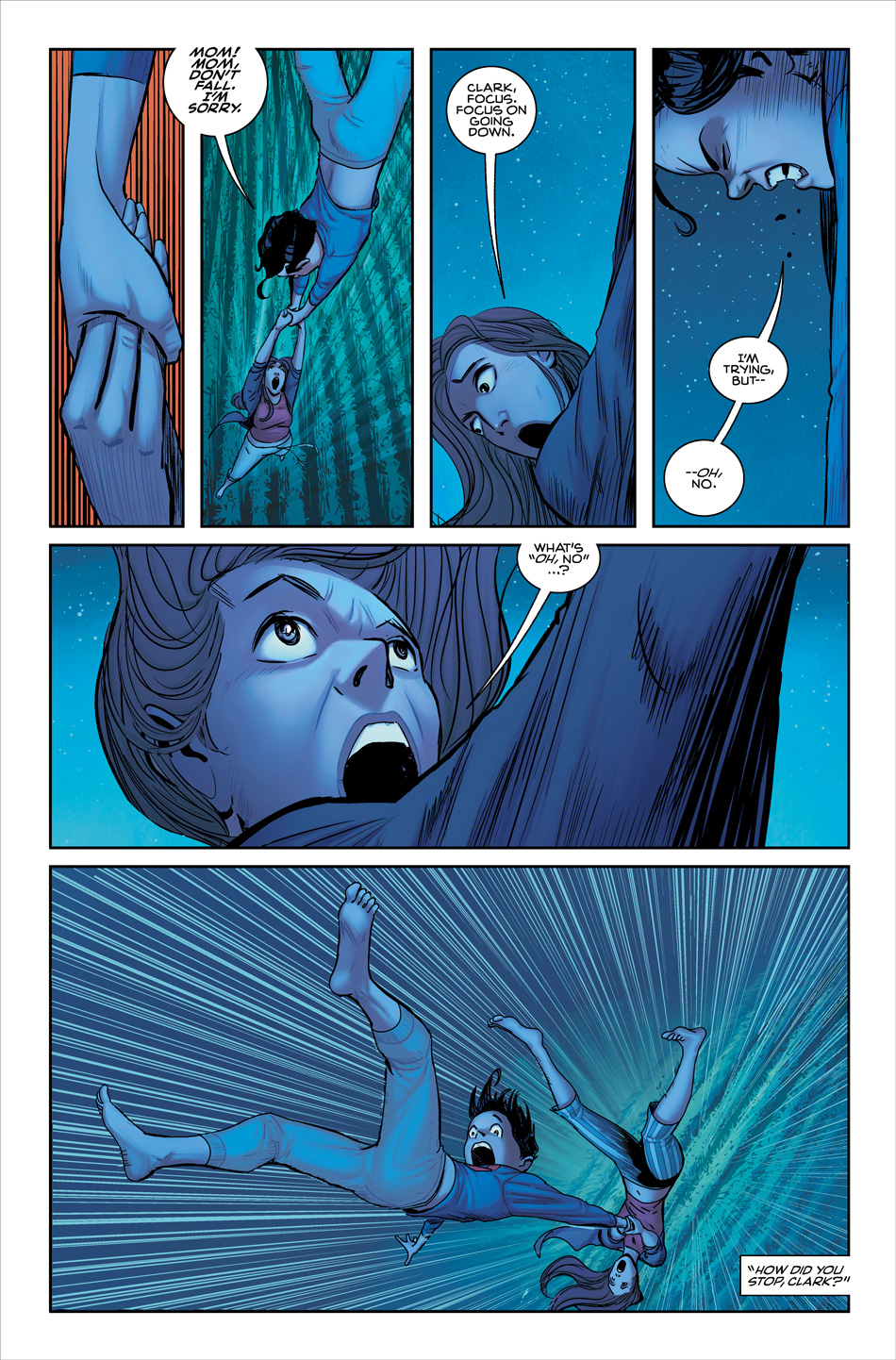 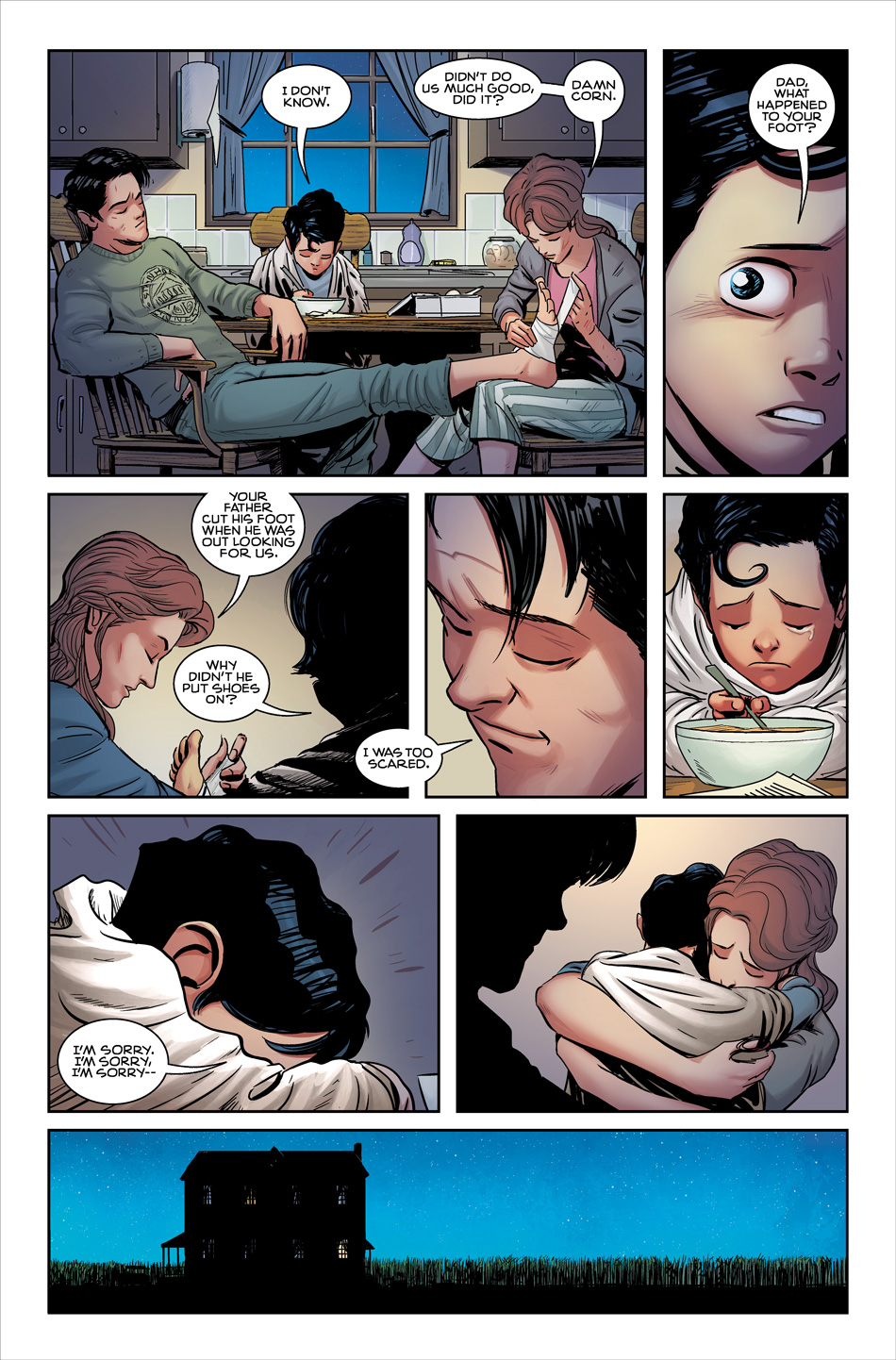 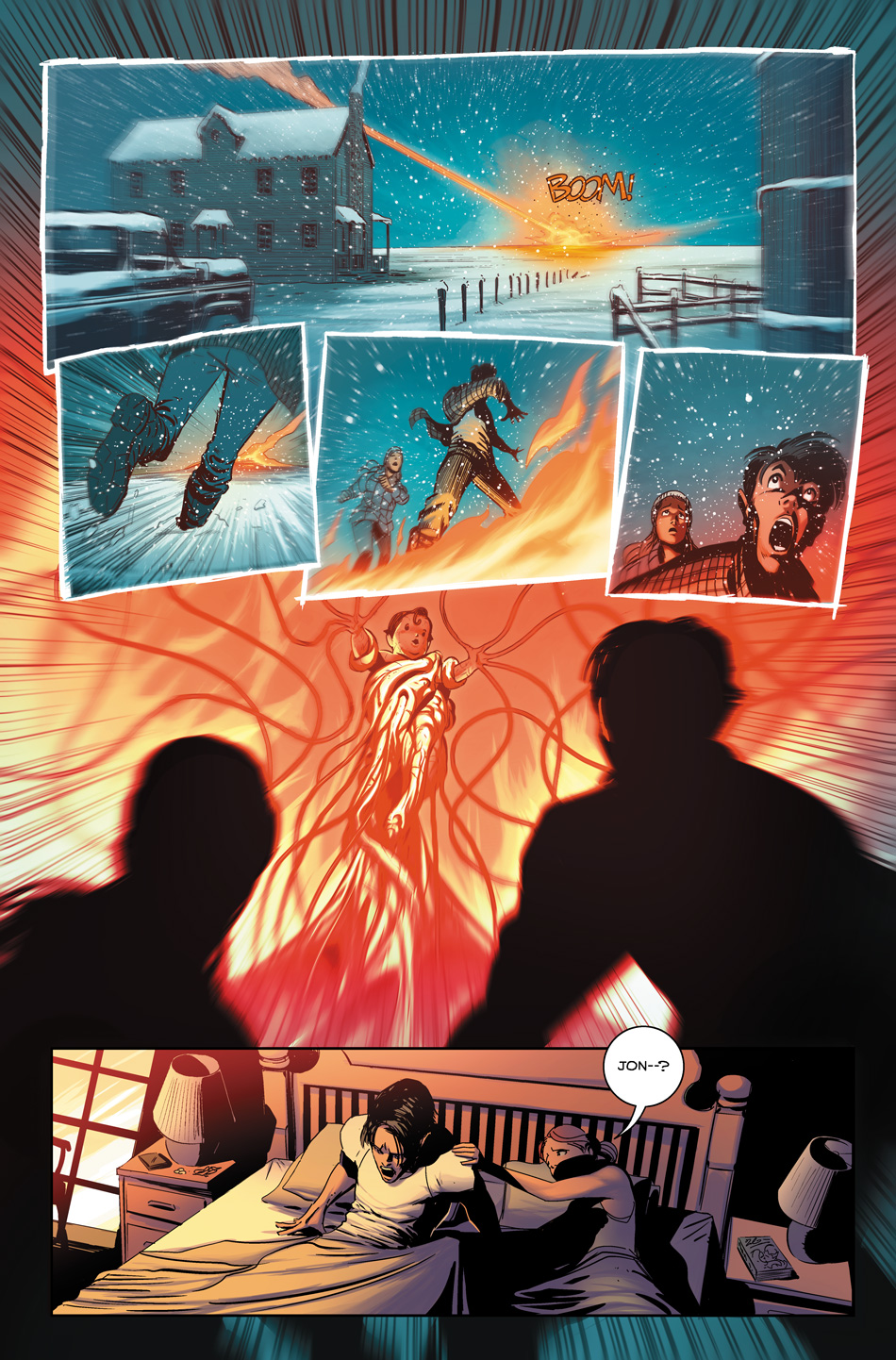